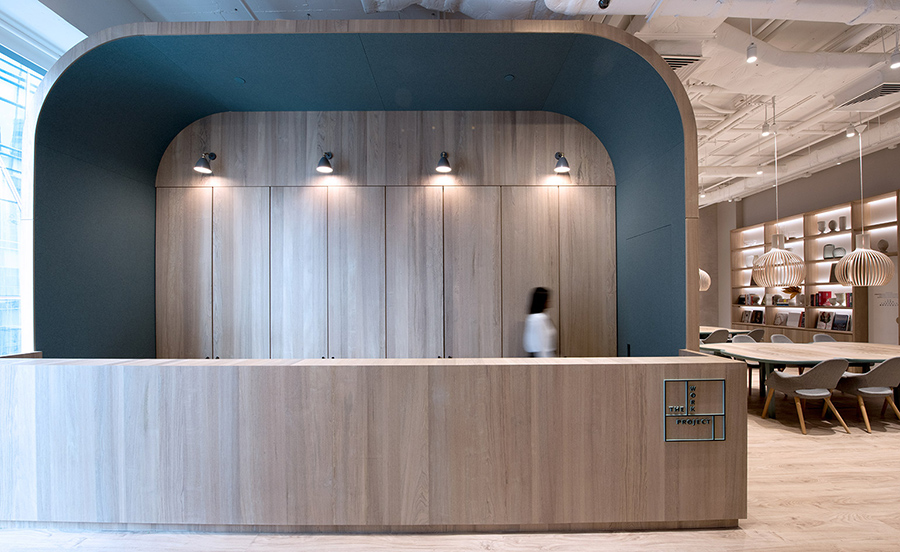 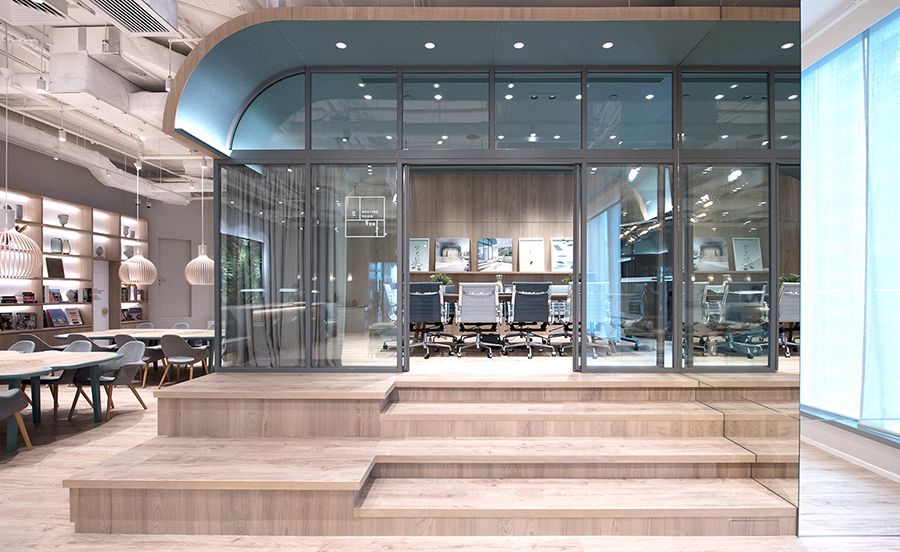 Co-working spaces have evolved from fringe alternatives to mainstream and developed into not just functional places to conduct business, but also into profitable businesses themselves. 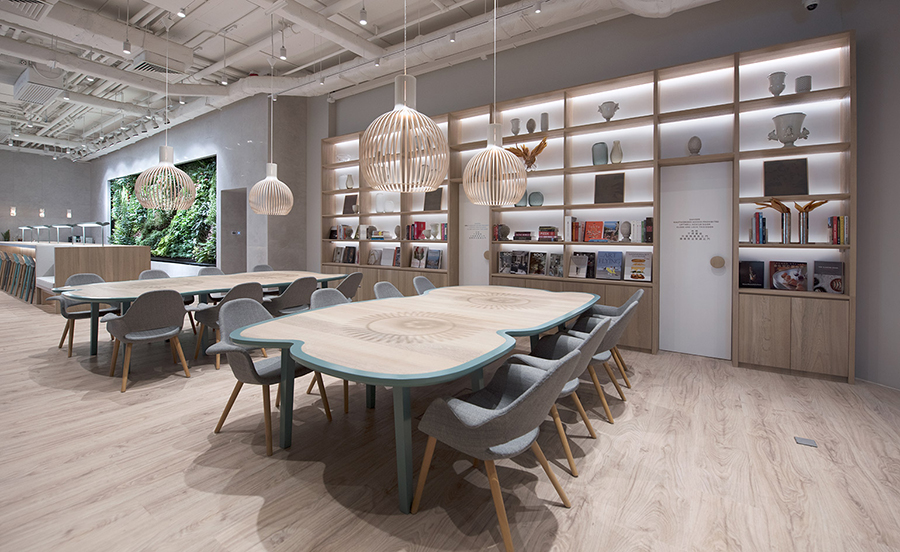 Companies such as the New York-based WeWork founded in 2010, are now offering shared office space on a global scale. WeWork is valued at $16 billion US and is present in 19 citie3s in the US and 11 globally.

One of its locations is in Hong Kong where, according to Knight Frank’s Global Cities report, office space is the most expensive in the world. 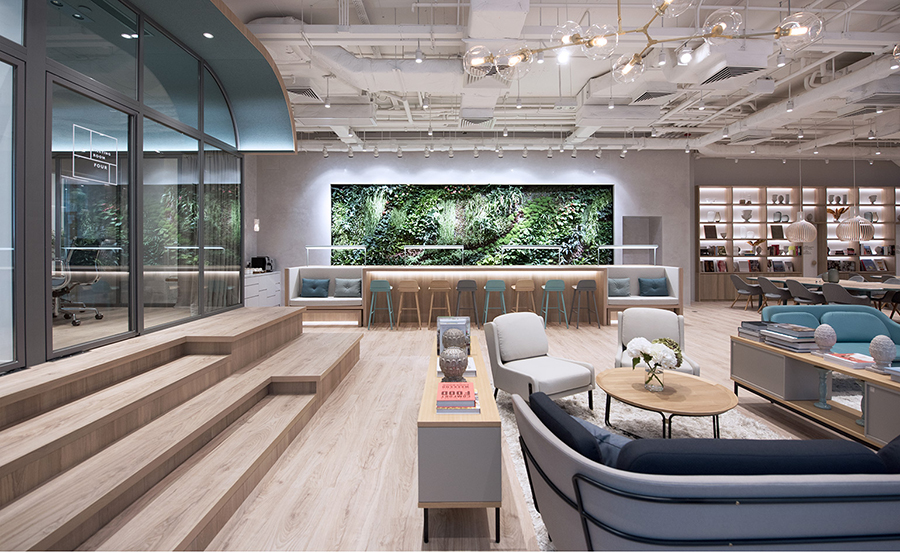 Annual rates in Hong Kong are 76% higher than in Manhattan, New York, six times higher than in Frankfurt or Los Angeles and more than double of that in London.

No wonder then that WeWork has competition in every city, including Hong Kong where in Midtown at Causeway Bay’s Soundwill Plaza, a four-storey 33,000 square foot (3065 square meter) co-working project called The Work Project has opened its doors. 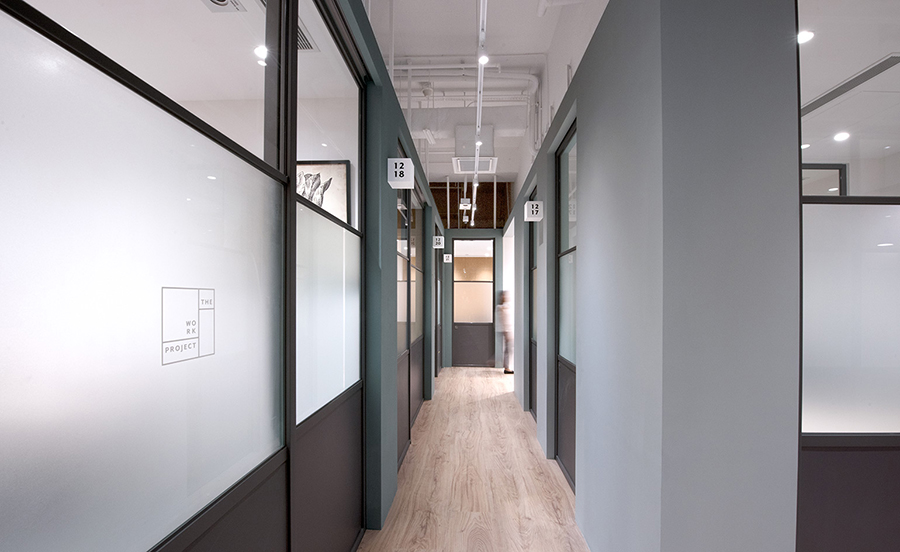 Bean Buro’s founders, Kenny Kinugasa-Tsui and Lorène Faure with the developer of The Work Project, Junny Lee, paid attention to every detail in their task to create a flexible working environment that would support productivity and various working styles.

The design involved not just the furniture and technology and overall interiors but also such details as music, scent and refreshments. Tuija Seipell.