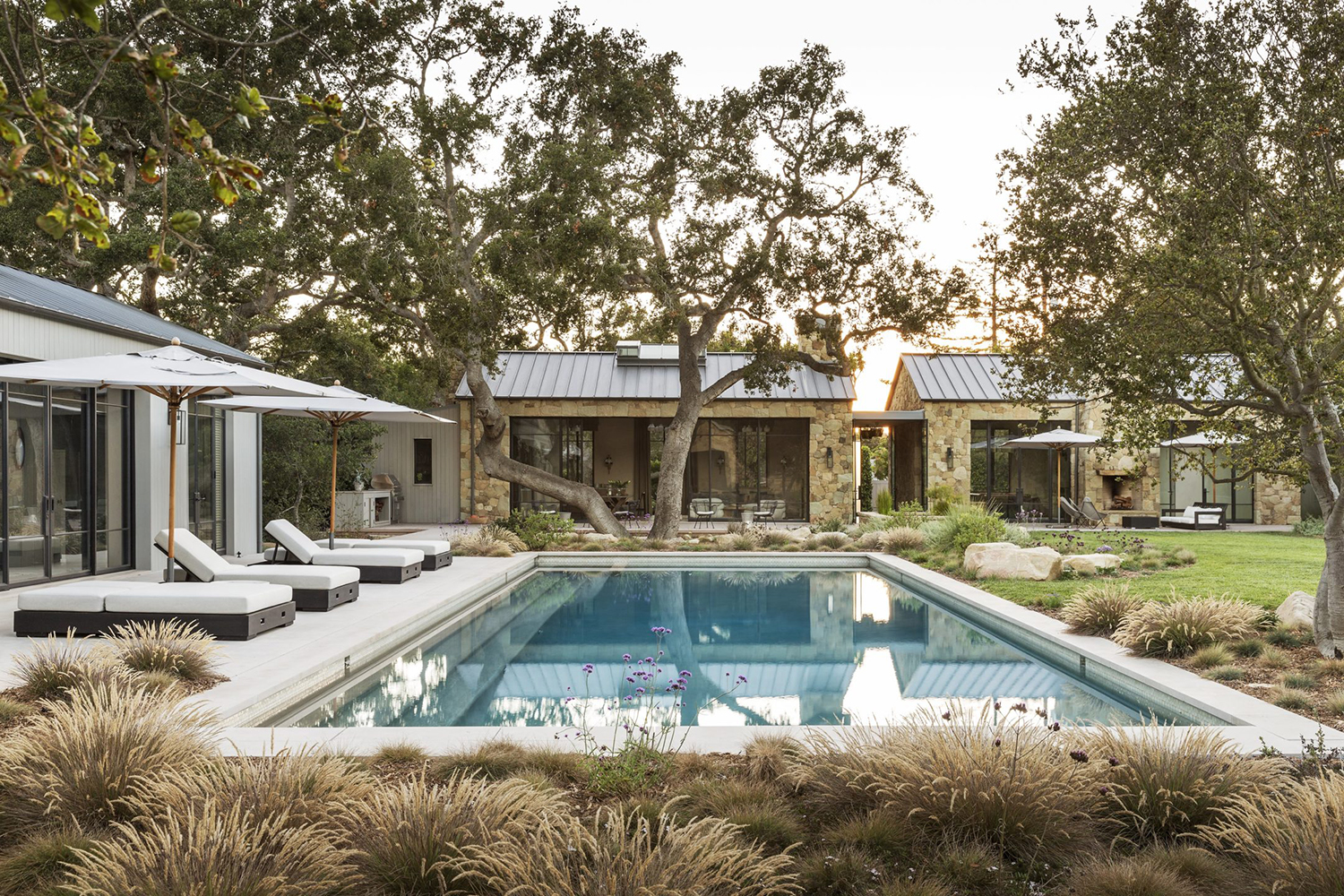 Great things take time to develop. The secondary home in Montecito, California, planned and completed over a period of a decade by of Los Angeles-based architect William Hefner and his late wife, interior designer Kazuko Hoshino, is a perfect example of this. 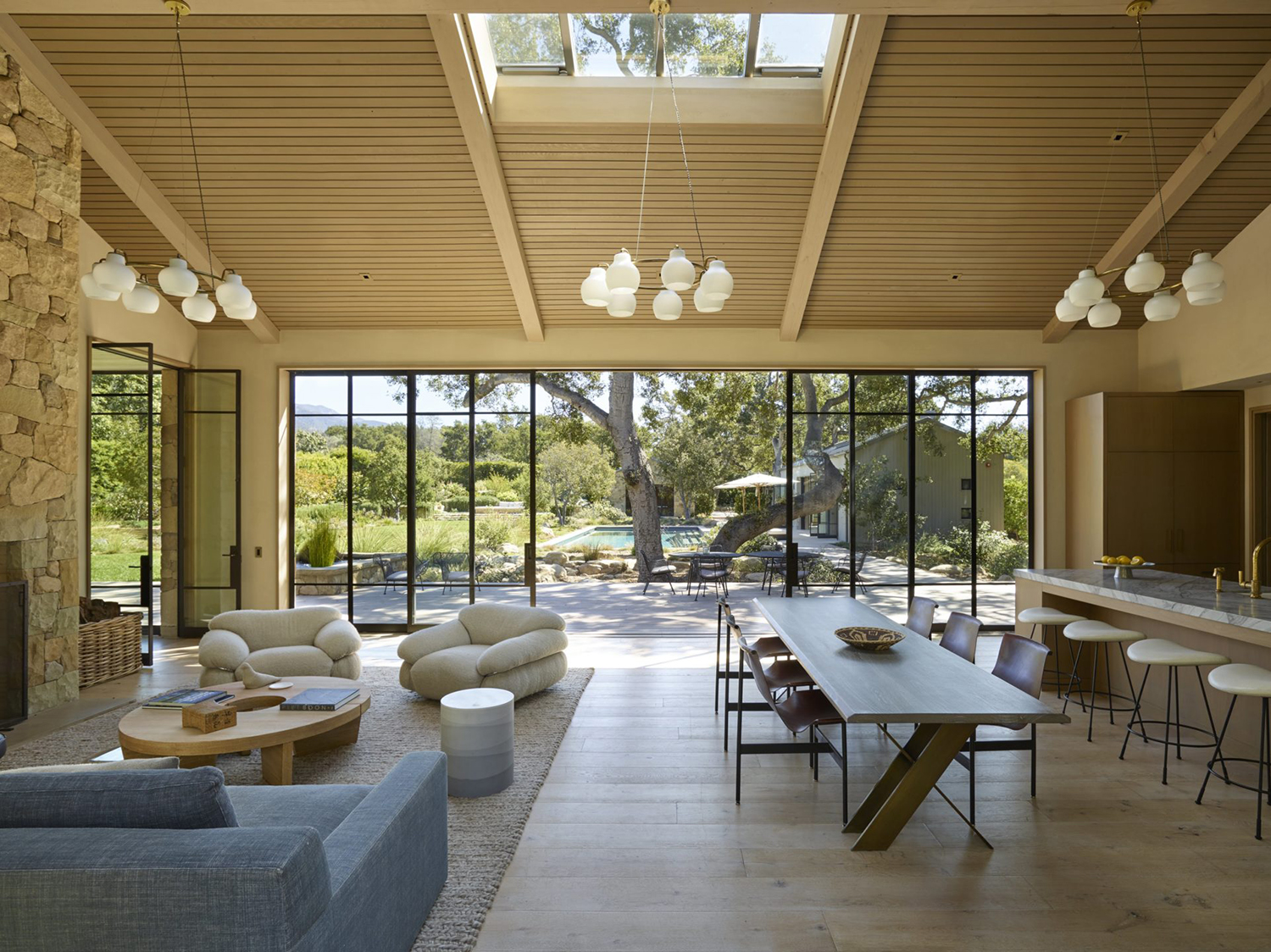 The extended design and construction period allowed the ideas to mature, unexpected methods and materials to present themselves, and the decisions to gel for both. Eventually, the long incubation time resulted in a relaxed holiday retreat that feels both new and old, both modern and traditional. 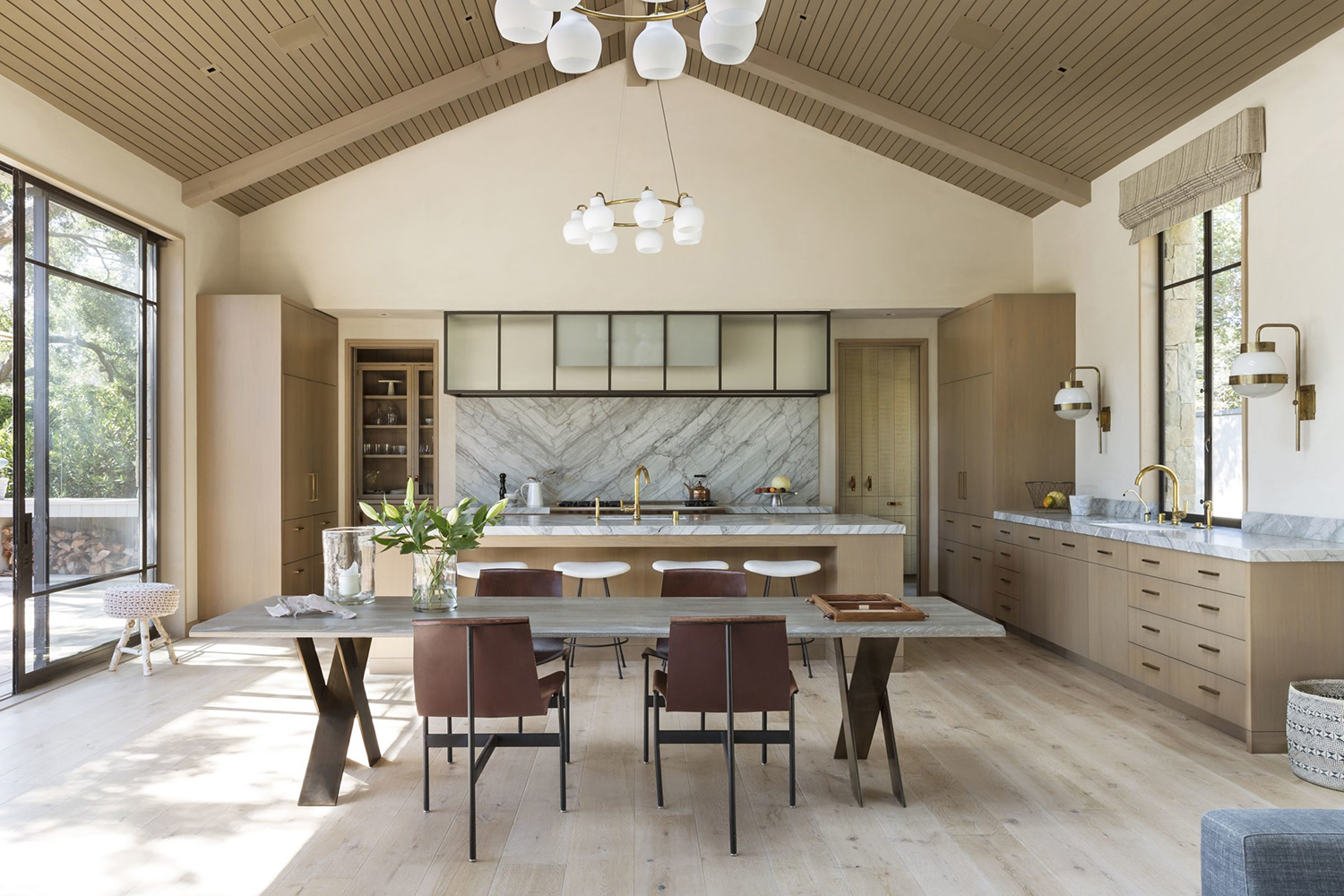 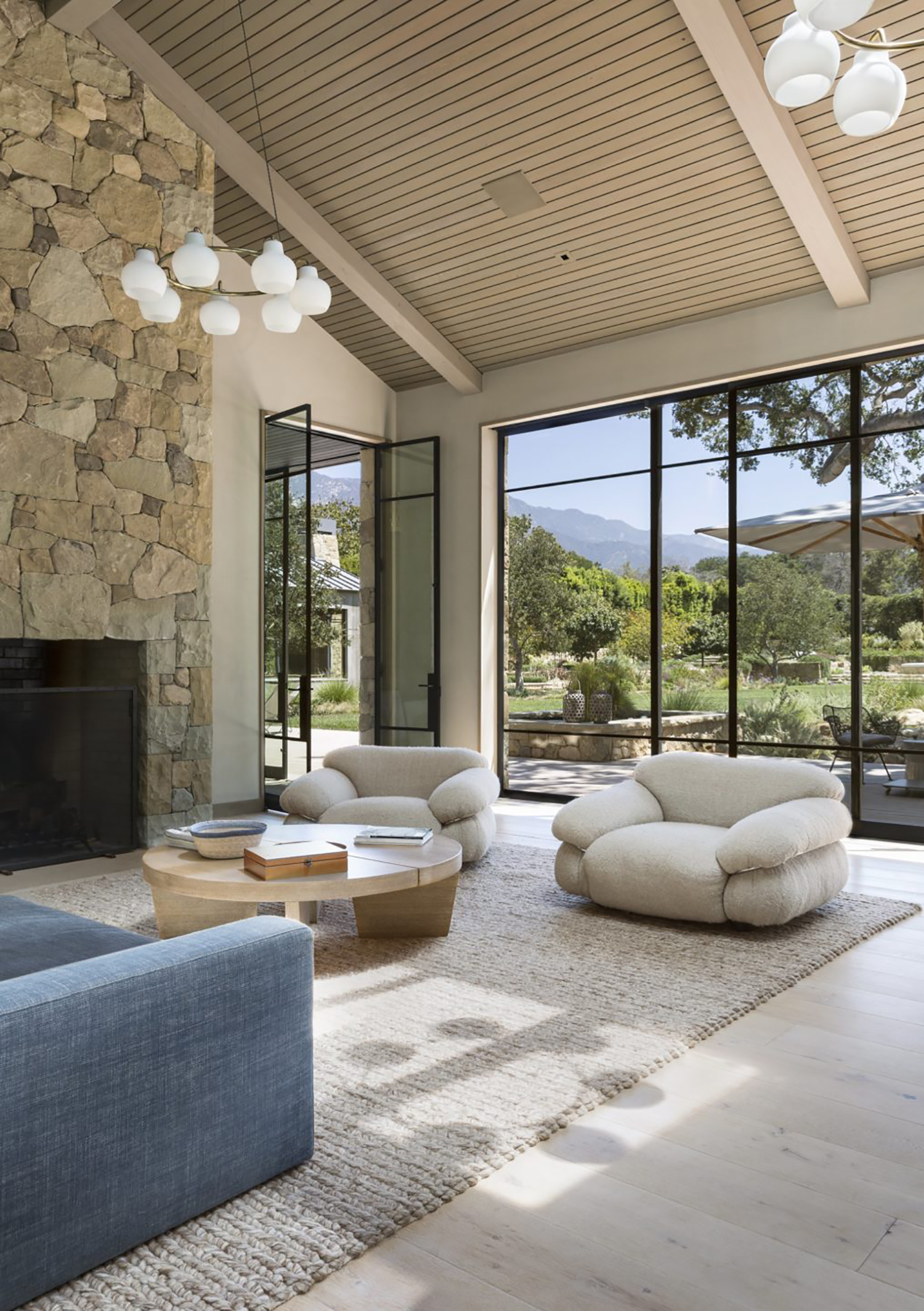 It is not a house but a compound, a set of low wood and stone buildings rather than one sprawling house or a multi-story structure. In some cultures, compound-living is a cherished tradition that gives different generations or branches of a larger family both together-time and privacy. In others, having separate functions of a household in separate buildings is a long-held tradition. 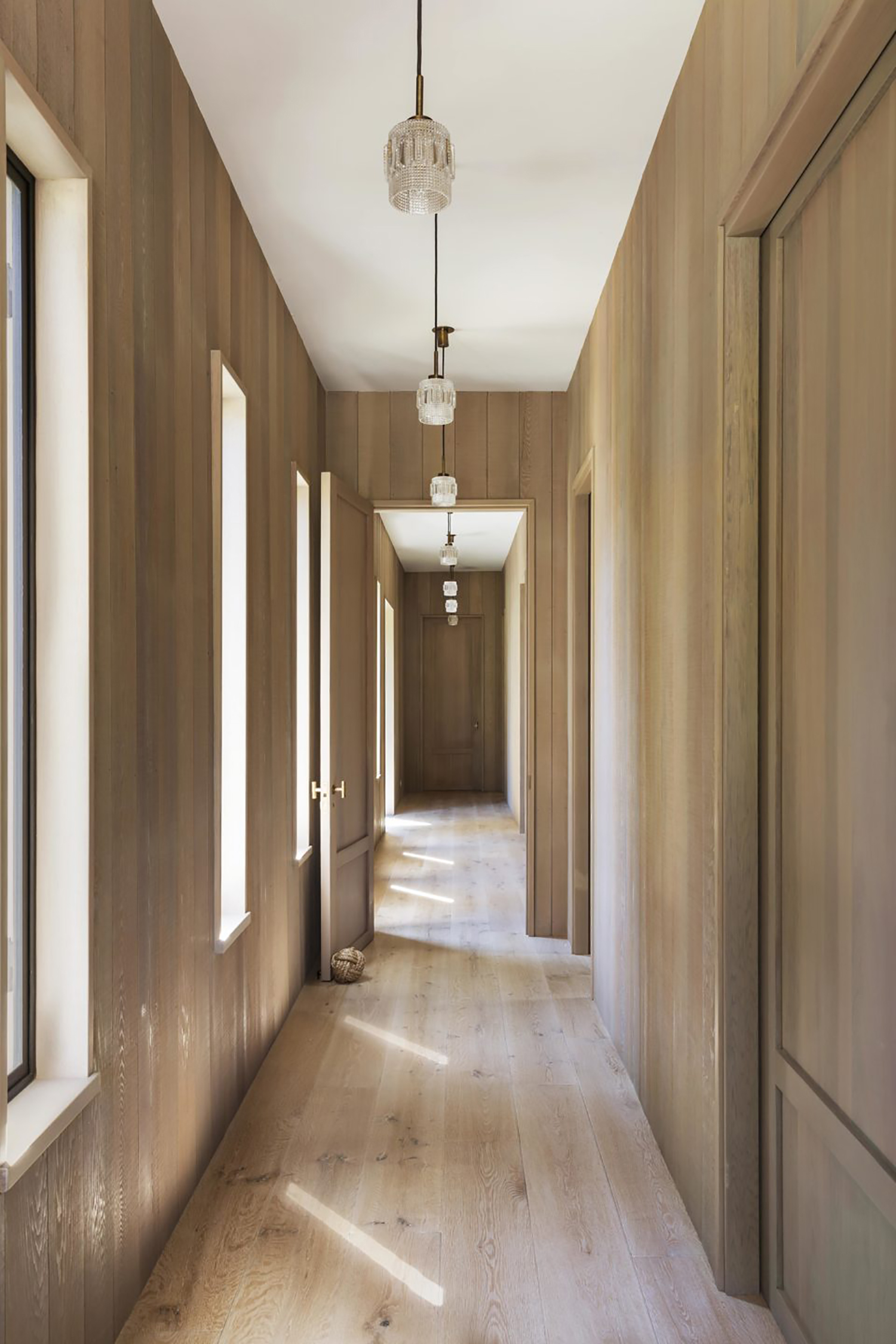 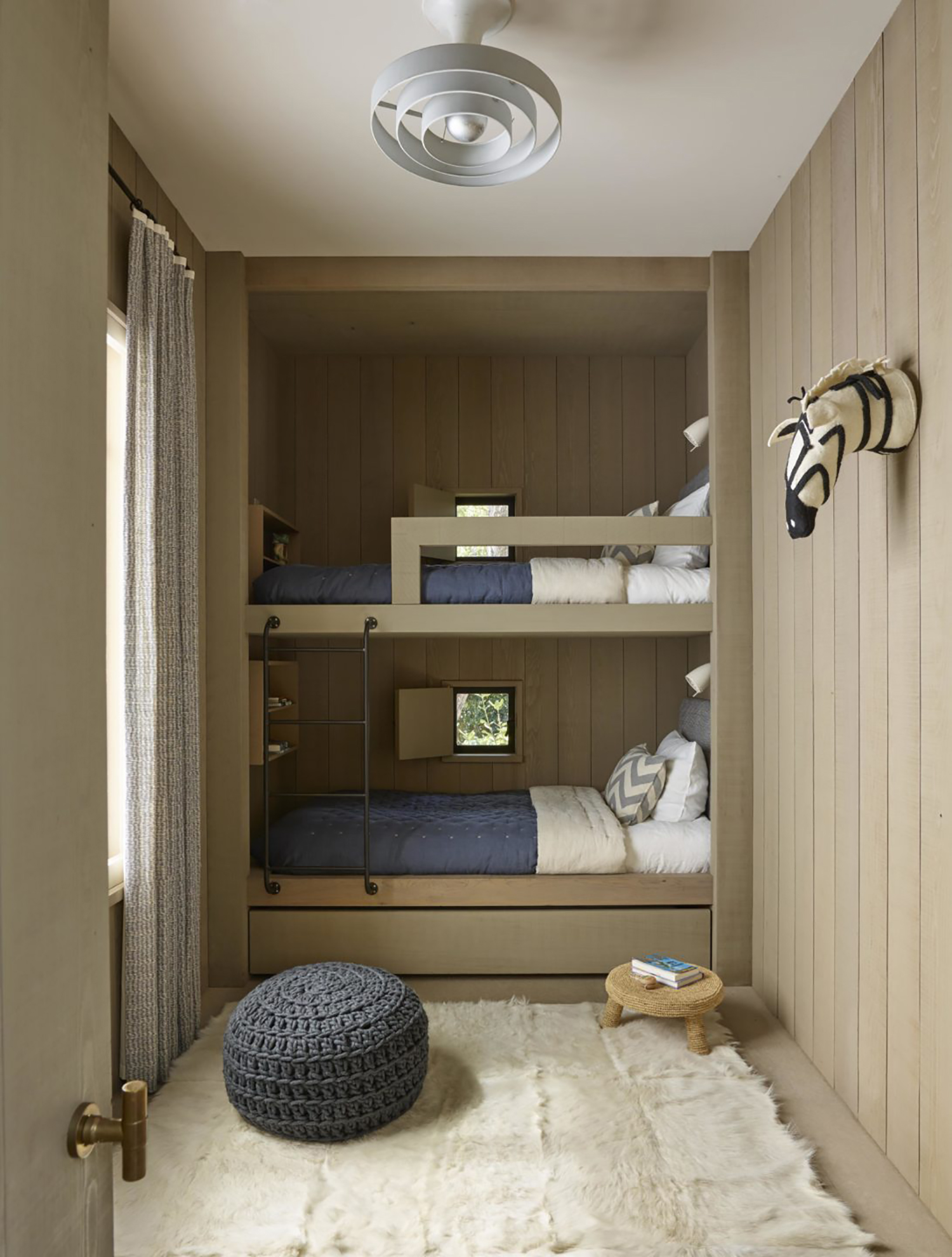 In the case of the Romero Canyon compound the process began in 2008 when Hefner and Hoshino bought an overgrown one-acre parcel of land in the lush Romero Canyon area of Montecito. The site had a 900-square-foot (84 sq.metre) 1930s shack and even older stables that had been converted into a guest house. 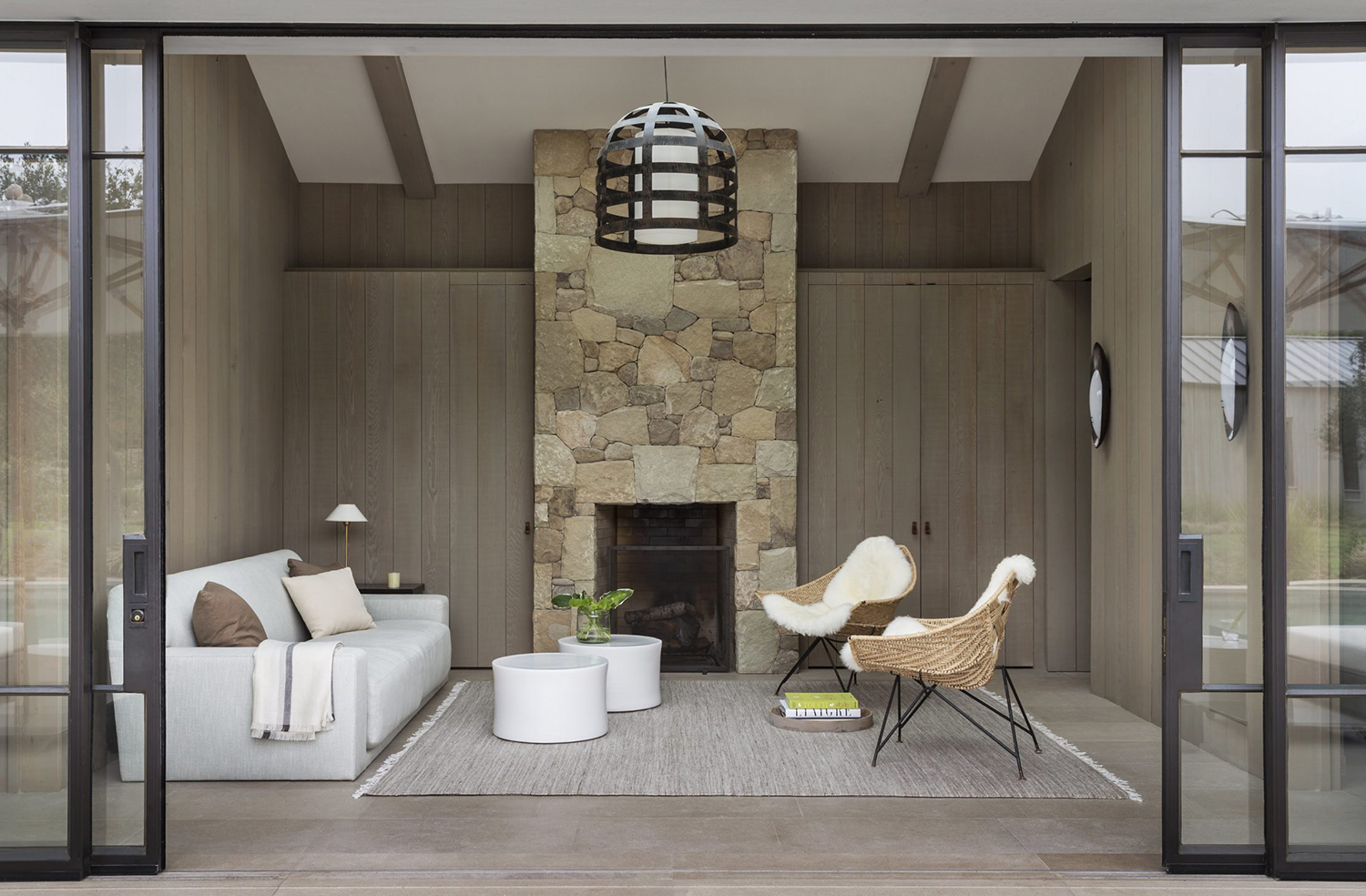 Busy with their growing architecture and design practice Studio William Hefner in Los Angeles during the recession, California-born Hefner and Japan-born Hoshino, who was pregnant with the couple’s son, Koji, decided not to rush with the renovation as this would be their secondary residence in addition to their Hancock Park principal home. They called it a personal experiment in ideas for modern family living. Initially, they thought they’d just renovate the shack and add something to it, but they eventually felt they wanted a more meaningful expression of what their fantasy of a “cool hunting lodge” would be. The construction process started in 2013 and took three years. 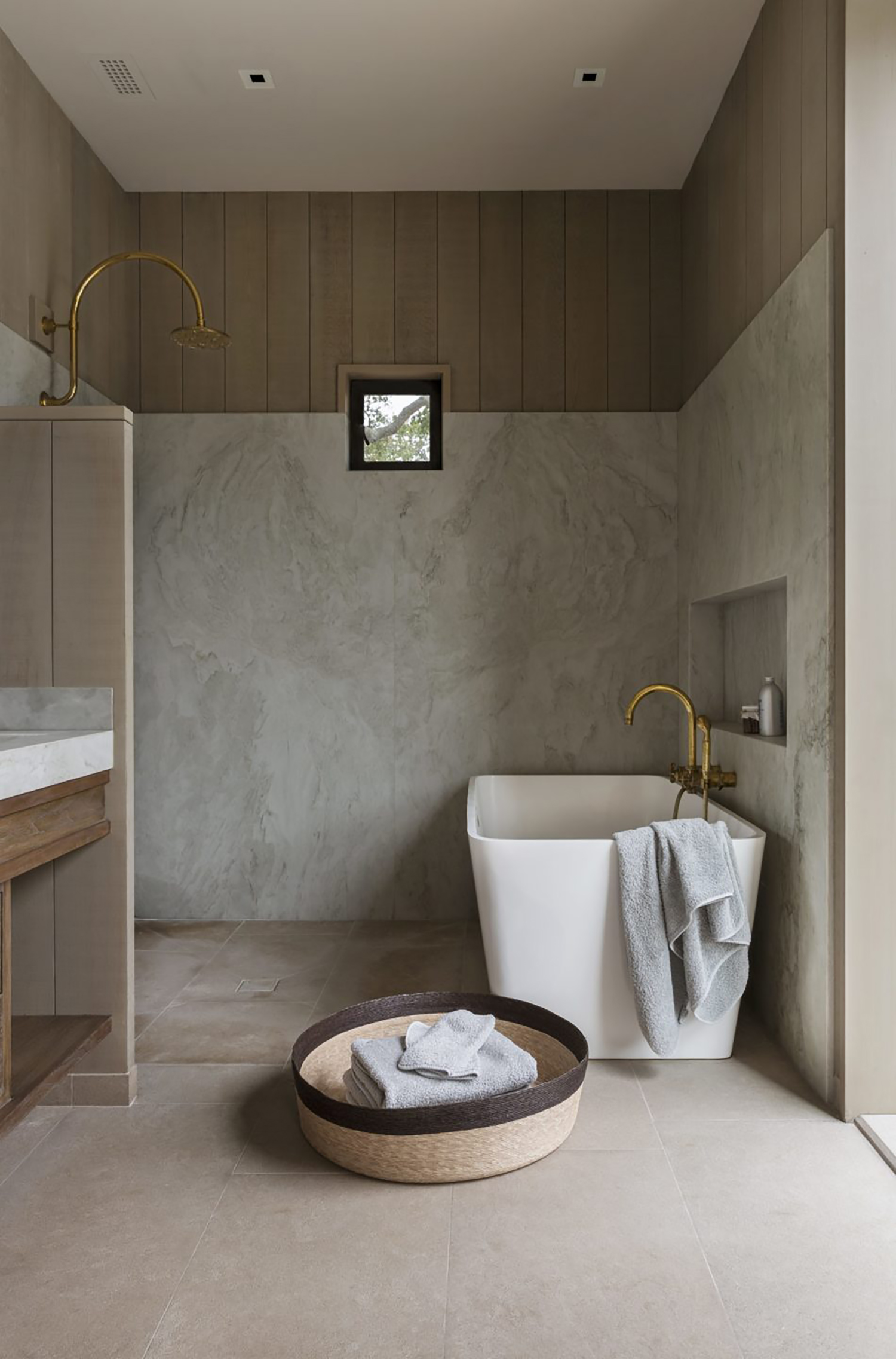 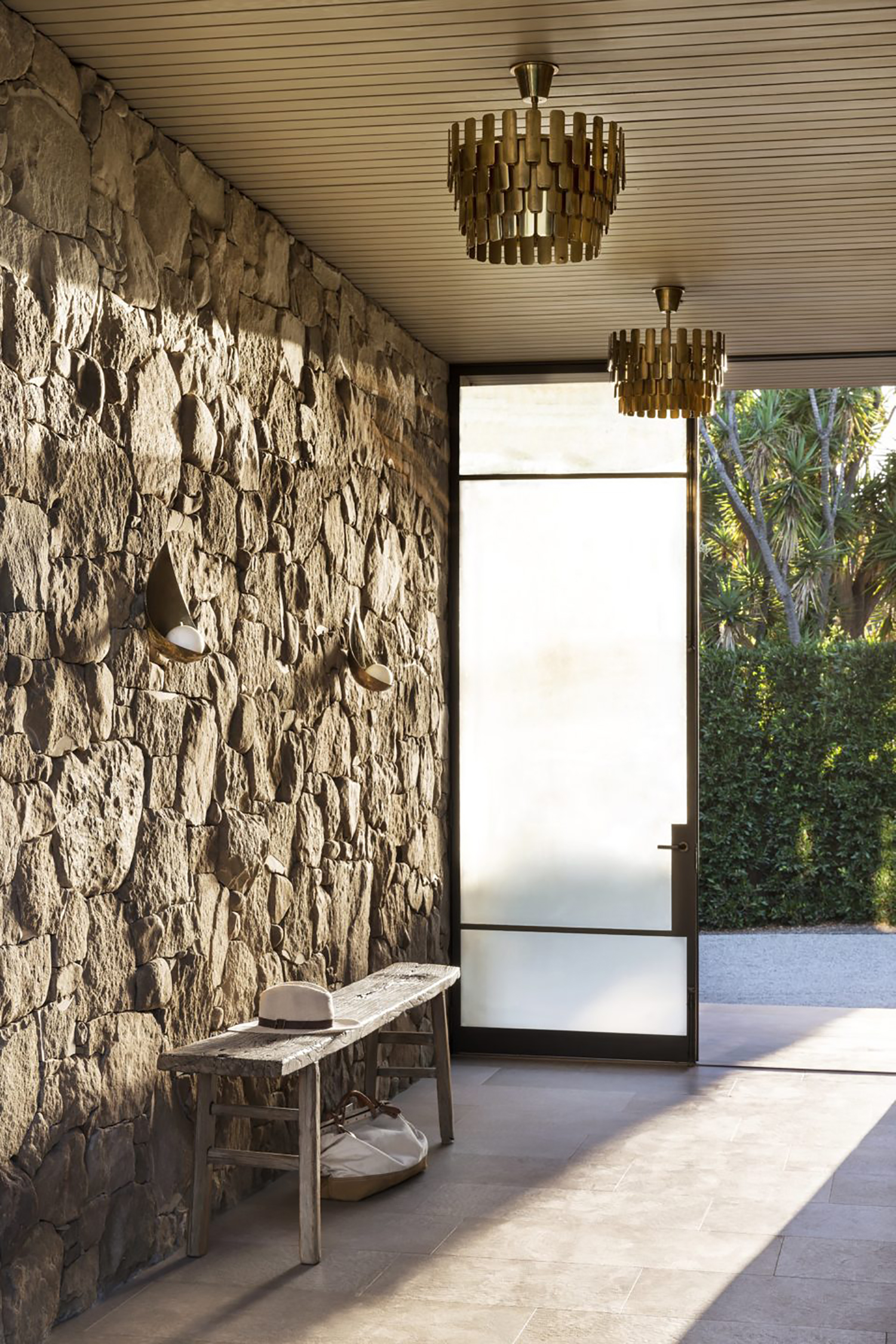 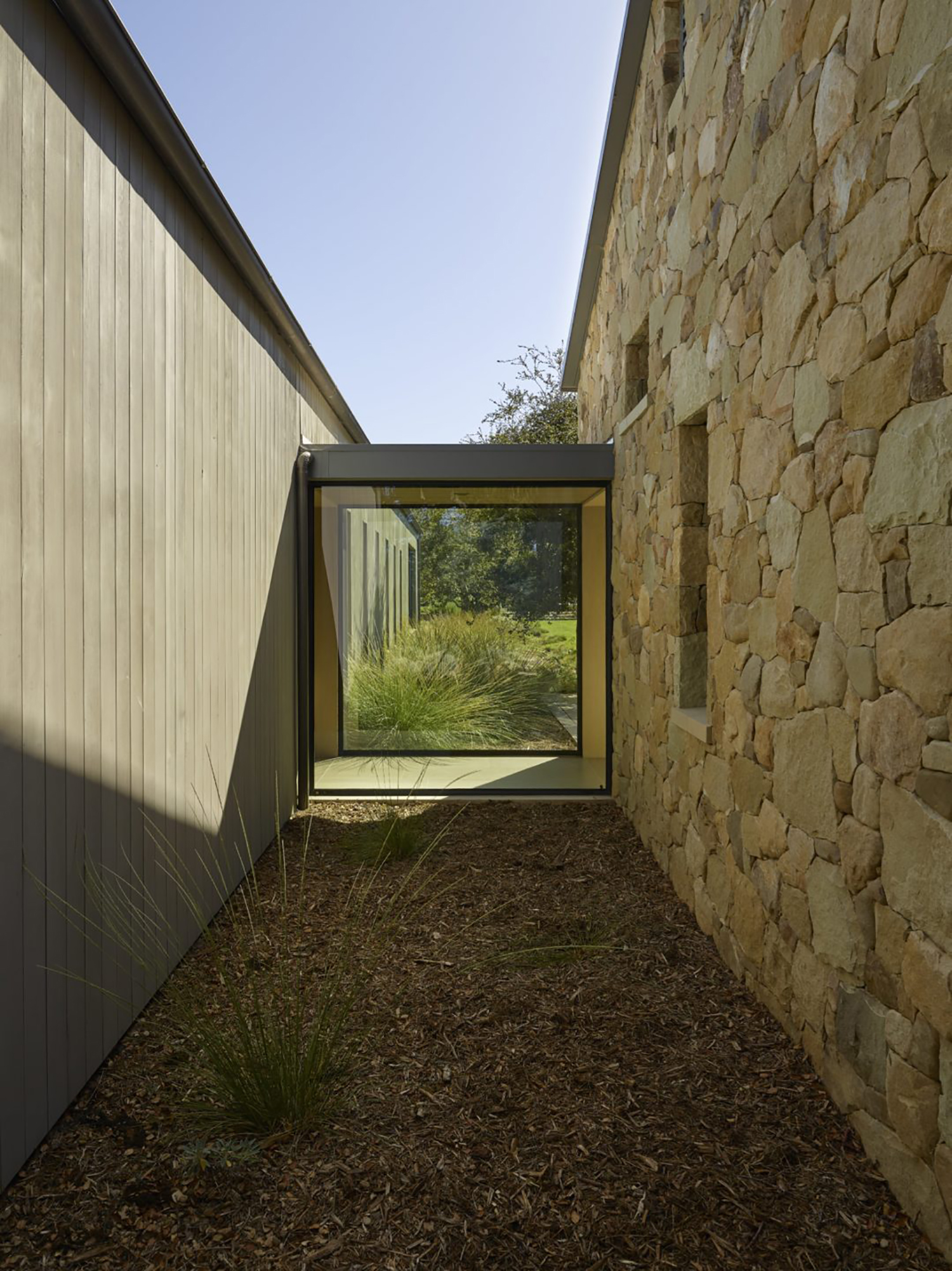 The principal house includes an open-plan living room, dining room, kitchen and a game room, all connected through breezeways. The pool house serves as a spacious guest house that also became a favourite “holiday house” for the owners who felt that when they stayed in the guest house, they were on a real holiday. The smaller stone building functions as a gym The main house, the gym and the guest house overlook the pool and gardens and all have views of the surrounding mountains as well. Large decks are accessed by full-height glass doors to further blur the line between inside and outside. The materials used throughout are local. For example, the main house is clad with chunks of the Santa Barbara sandstone found on site during the excavation for the foundations and the pool. All spaces are also under-furnished on purpose to allow the oak floors, stone detailing and stained cedar accents to shine. The rustic hunting-lodge atmosphere is emphasized by five wood-burning fireplaces. We love the low profile and human scale of the entire compound. Both indoors and out, everything is built for living, for real people to relax and enjoy. Tuija Seipell