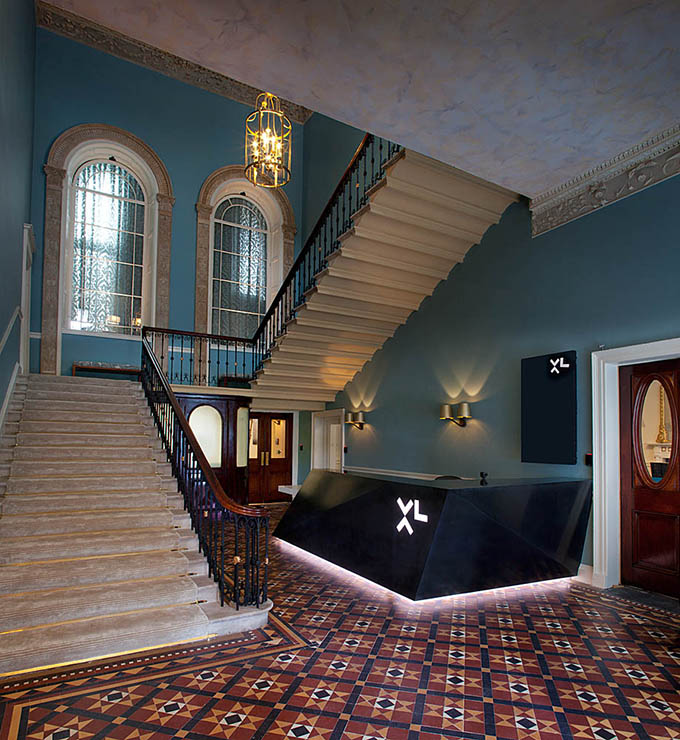 Our fascination with cool offices continues. This time, we are attracted to a Victorian building in Dublin. 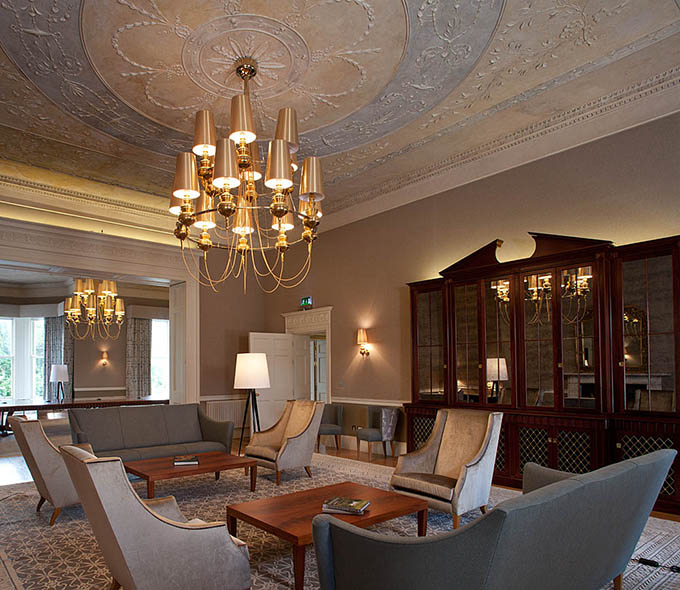 This past June, after only six months of elaborate reconstruction and renovation, global insurance firm XL Group plc moved into one of the most prestigious addresses in Dublin, Ireland. 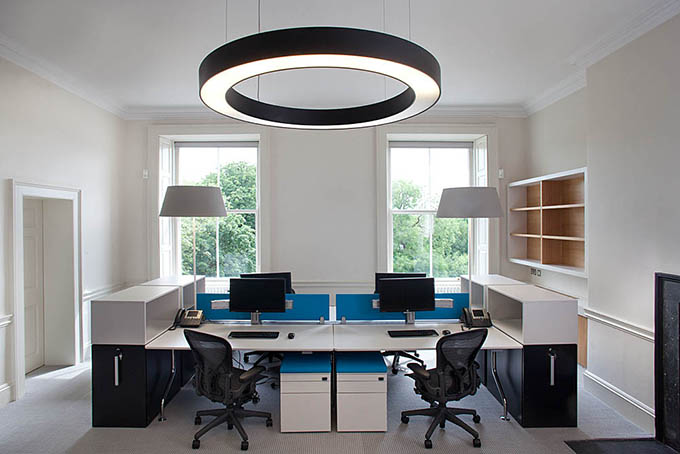 The former private club building at Number 8 St. Stephen’s Green is a protected structure, which made the job of RKD Architects that much more challenging. 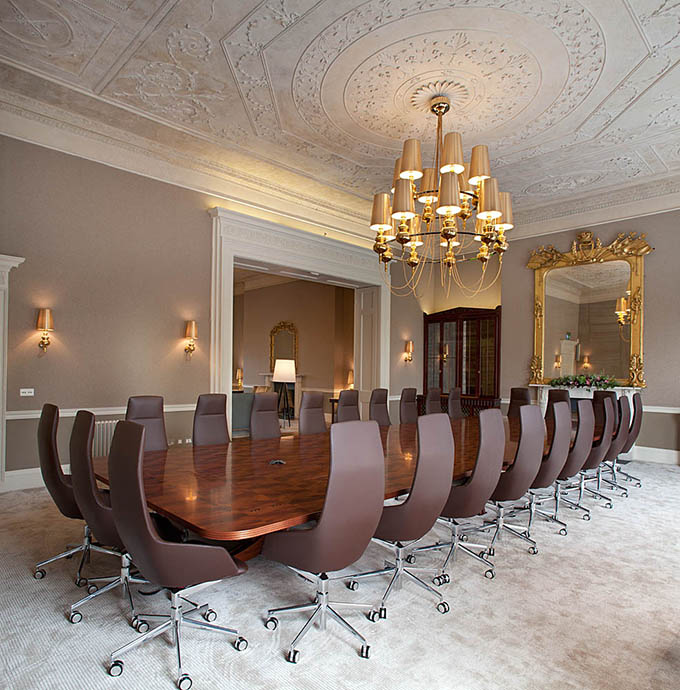 RKD’s not-so-easy task was to respect the original building and its later reiterations, while making sure XL Group’s staff and management had all the tools and comforts of a modern office. 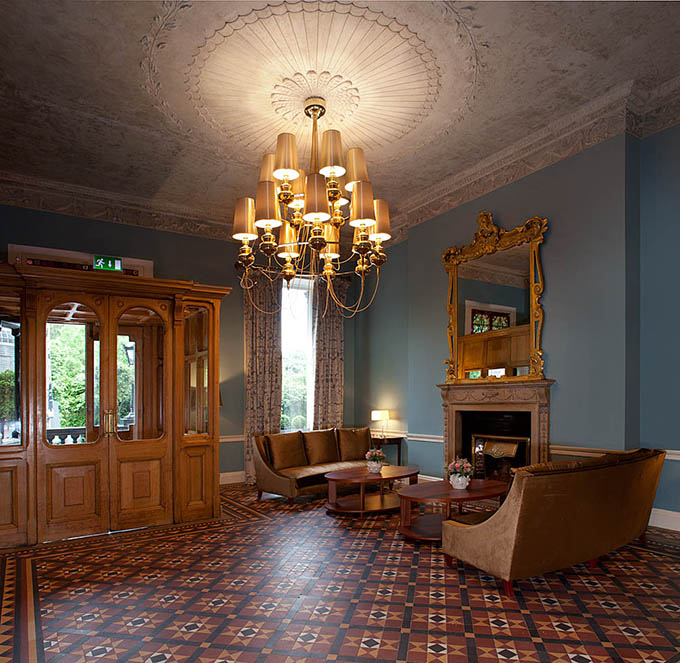 The building dates back to 1792 when it was constructed as an imposing, five-bay, four-storeys- over-basement residence for Lord Mountgarrat. From 1847 to 2003, it was owned by the Hibernian United Services Club and operated as a private club. 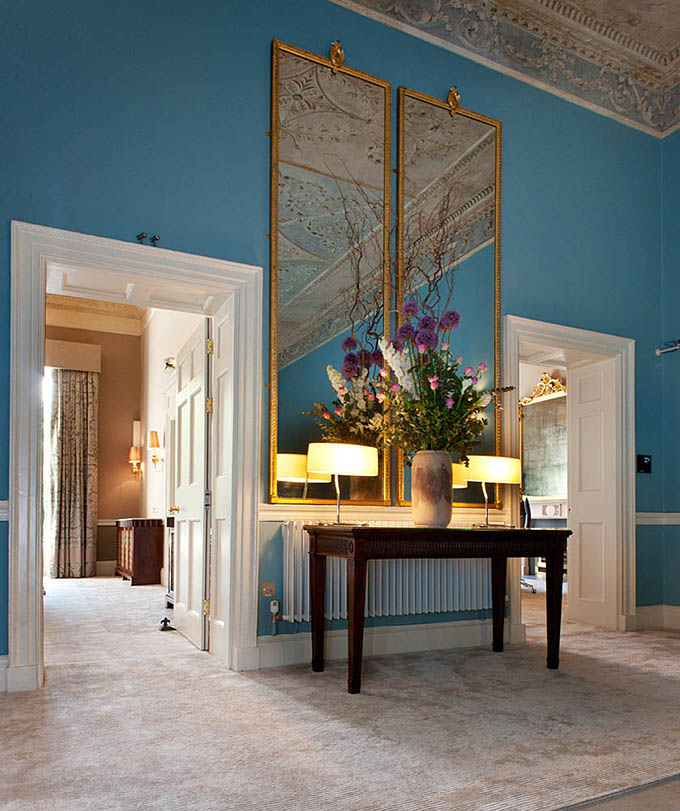 After the 6.5 million Euro (about $8.2 mil. US) renovation, the grand scale, elegance and drama of a private gentlemen’s club are still intact, and the unseemly practicalities of air conditioning, IT and plumbing are discreetly and stylishly hidden behind cabinetry and other structures. 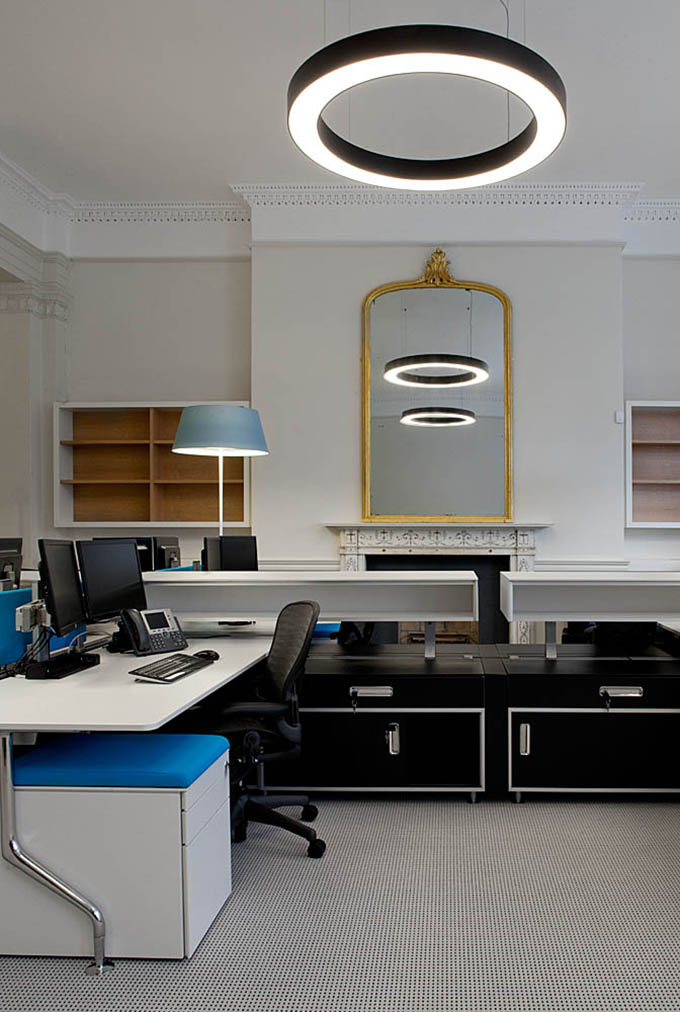 Reinforcing and restoring the best parts of the building has left, for example, the grand Portland-stone staircase as the central eye-catcher at the entrance, and given the staff and clients an impressive environment that demands attention. 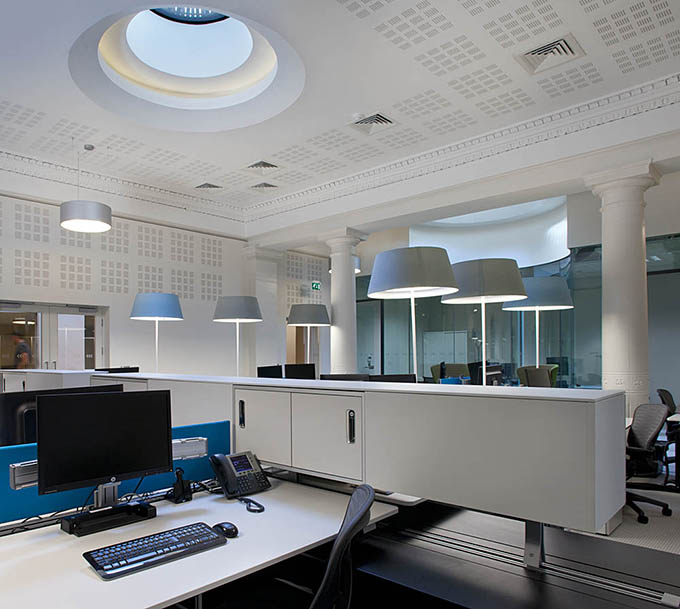 We love the ceilings, the exposed brick, and the mirrors and subtle insertions of colour in the modern offices. 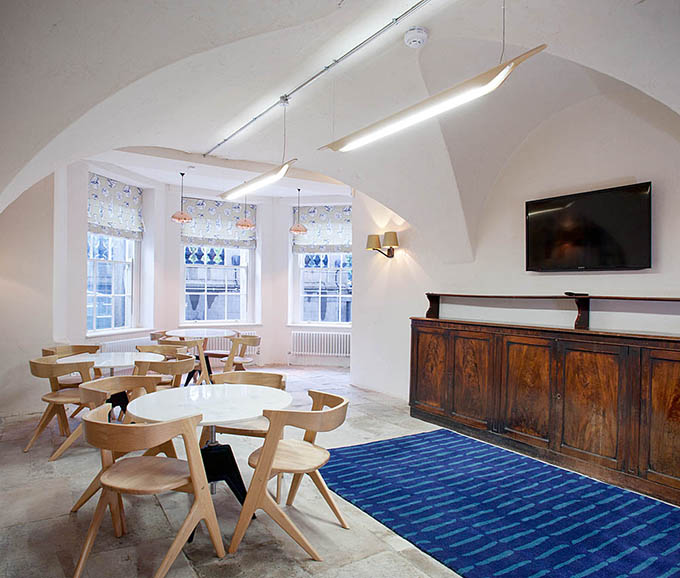 In even the most updated of the spaces, there is some aspect that reminds of the past and shows off the peculiarities of the grand, old building. – Tuija Seipell. 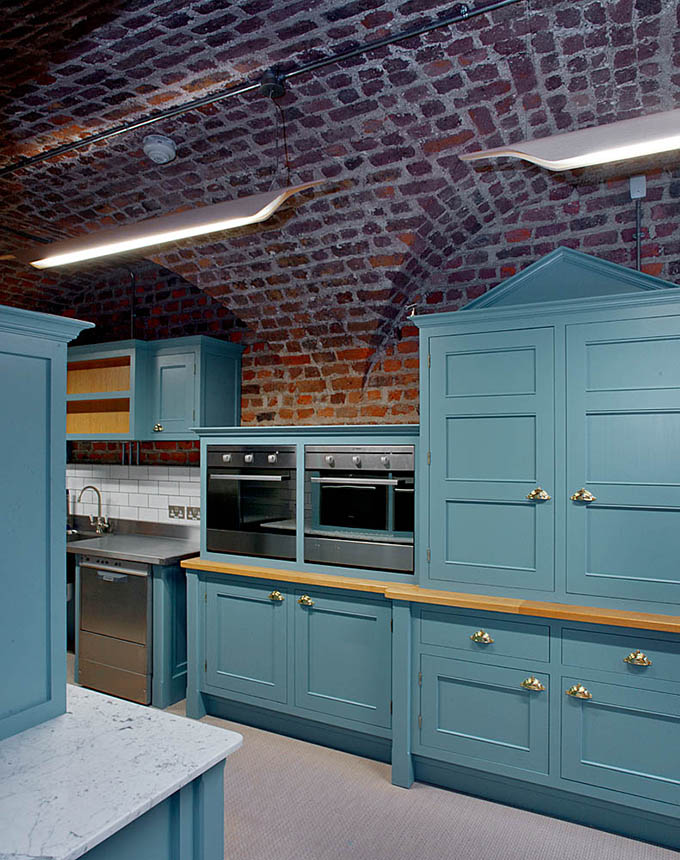