What Will Come Of Brand Dubai? 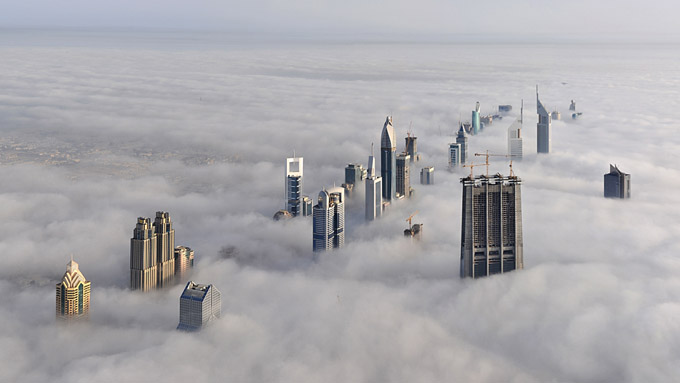 Much has been said about the state of Dubai since its lightning speed of development almost ground to a halt, thanks to the global financial crisis. What, everyone is wondering, will come of Brand Dubai?
The Cool Hunter Platinum team has visited Dubai regularly over the last few years and on our most recent trip we asked ourselves the same question. Aside from the fact that Dubai was (and still is) trying to cram 100 years of development into less than two decades – the making of Dubai marks one of the most audacious and epic branding exercises undertaken in modern times. The task, to transform a Middle Eastern port into an ultra-modern global financial, business and cultural centre, has been attacked with gusto, to say the least, funded by incredibly deep local pockets. Like a new brand of soft drink, the marketers approached Dubai like a product and brought it to life. 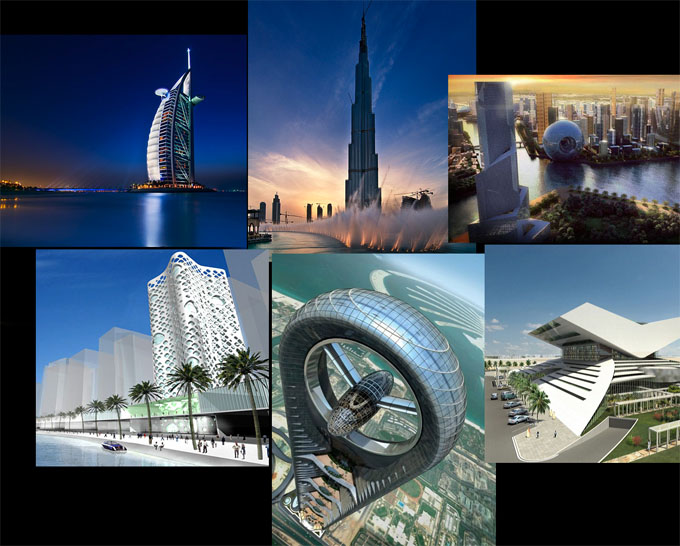 The seemingly unending supply of money sparked an unspoken competition between developers and business leaders to create the most ostentatious – biggest, tallest, widest et al – of absolutely anything, not least the ‘super’ buildings, created by international star-architects, all vying for ‘icon’ status. More than anything, this was the cornerstone of Brand Dubai. Which worked quite well for a while. And then the world changed. The bubble burst and everything that Dubai stood for – overt displays of wealth and conspicuous consumption fell dramatically out of vogue.
So where to now? We wondered, looking around at all of the unfinished skyscrapers on a recent trip.
Like a soft drink brand that has misjudged its market, Dubai needs a ‘re-brand’ to reposition itself – that much is certain. The world doesn’t like the flavour or texture of Dubai anymore, so R&D needs to go back to the drawing board.
Snapping at its heels are other centers in the region, such as Qatar, which appears to have learned from Dubai’s mistakes. It too has dizzyingly deep pockets but appears to be taking the path of relative restraint. Which, in a world still reeling from the GFC, is totally on-brand right now. – Laura Demasi