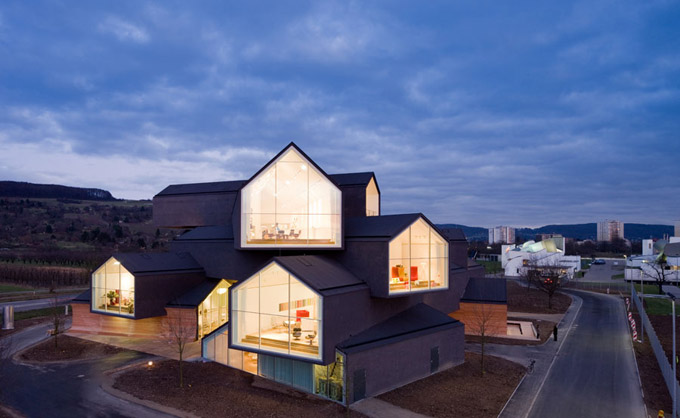 Vitra Haus, the new home of Vitra’s Home Collection, has been covered widely by design media, and not in vain. It is a beautiful example of Jacques Herzog’s and Pierre de Meuron’s ability to take the ubiquitous stacked-houses concept and still make it look new, interesting and inviting. 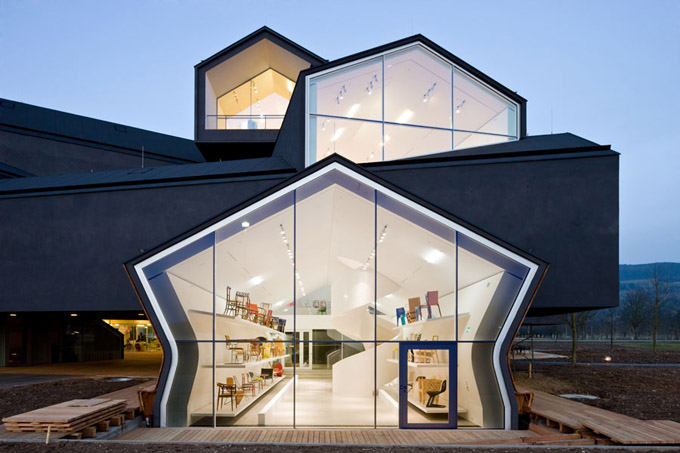 Reaching five storeys in height and containing 12 separate houses, Vitra House is geared toward the general public, design-aware consumers who will appreciate the building as well as the Vitra products inside. The entire contraption appears both grandiose and intimate at the same time, with the gray exterior disguising the disheveled heap within the site, while the open glass-walled ends and stark, white interiors facilitate the presentation of residential-scale displays. 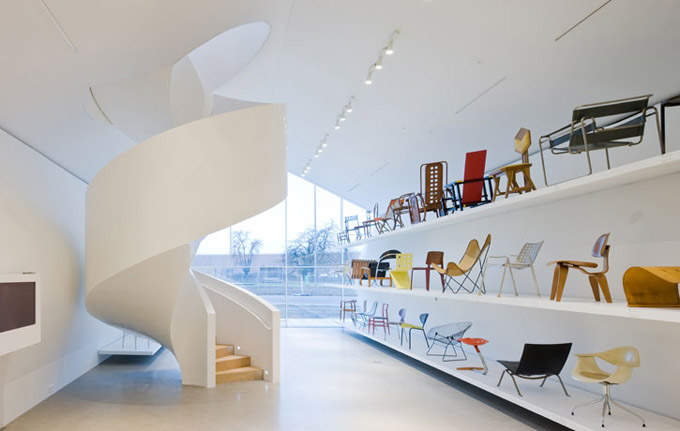 Vitra House is the latest addition to the ever-expanding Vitra Campus that started as an industrial park with the manufacturing facilities. Now the Vitra Design Museum–Frank Gehry’s first European building opened in 1989 — the Conference Pavilion by Tadao Ando (1993) and the Fire Station by Zaha Hadid (1993) already provide magnificent visual attraction. Vitra Haus and a new circular manufacturing facility by Kazuyo Sejima/SANAA are this year’s entrants to the site. 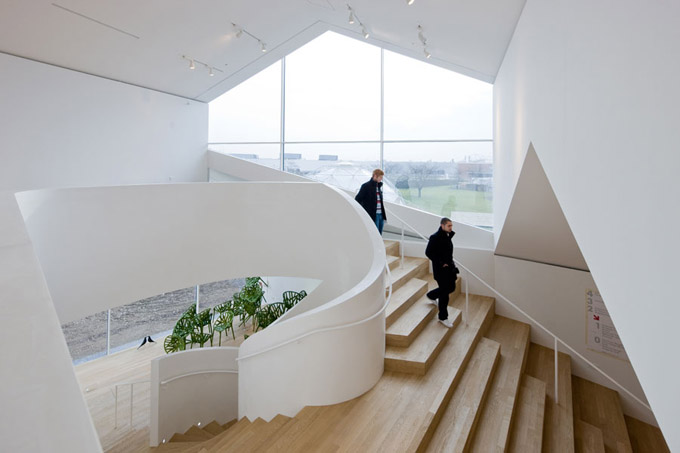 Weil am Rhein is a German town and a community that is a suburb of the Swiss city of Basel in Switzerland. Weil am Rhein is located by the River Rhine, close to the meeting point of the Swiss, German and French borders. The Vitra Design Museum is the town’s biggest draw. 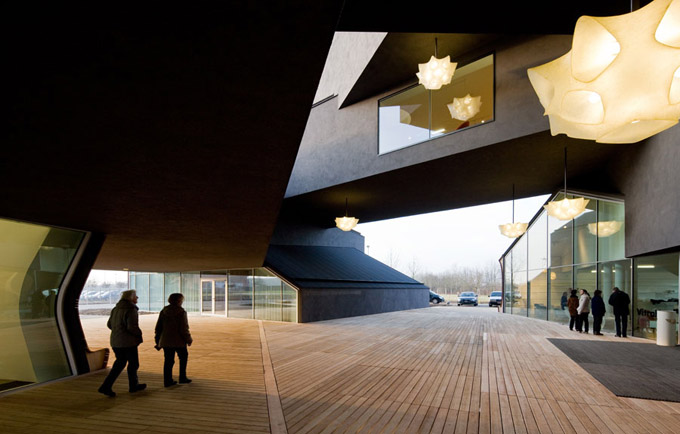 The Basel-based architecture firm Herzog and Meuron was established in 1978 by Jacques Herzog (born 19 April 1950), and Pierre de Meuron (born 8 May 1950). It is known for many prominent international commissions, including the Beijing Olympics’ ‘;Bird’s Nest.’; – Tuija Seipell 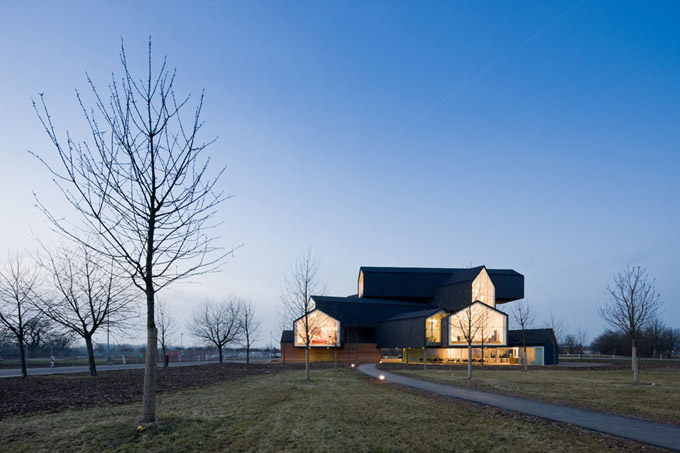