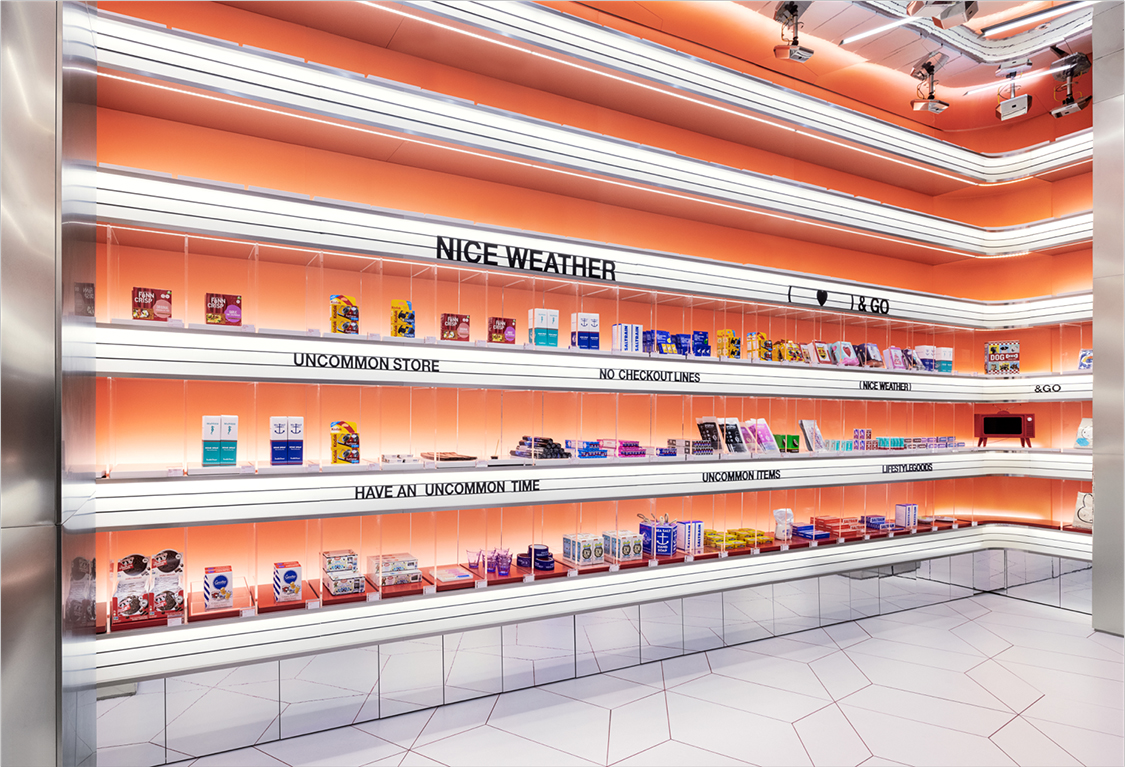 In its peachy and silver colouring the 33 square-metre (355 sq.f t) Uncommon Store on the sixth floor appears more like a cosmetics outlet at a department-store or an airport than a convenience store, but that was the purpose of the designers, who sought to create an unusual convenience store and evoke a retro feel to appeal to a young South Korean shopper. 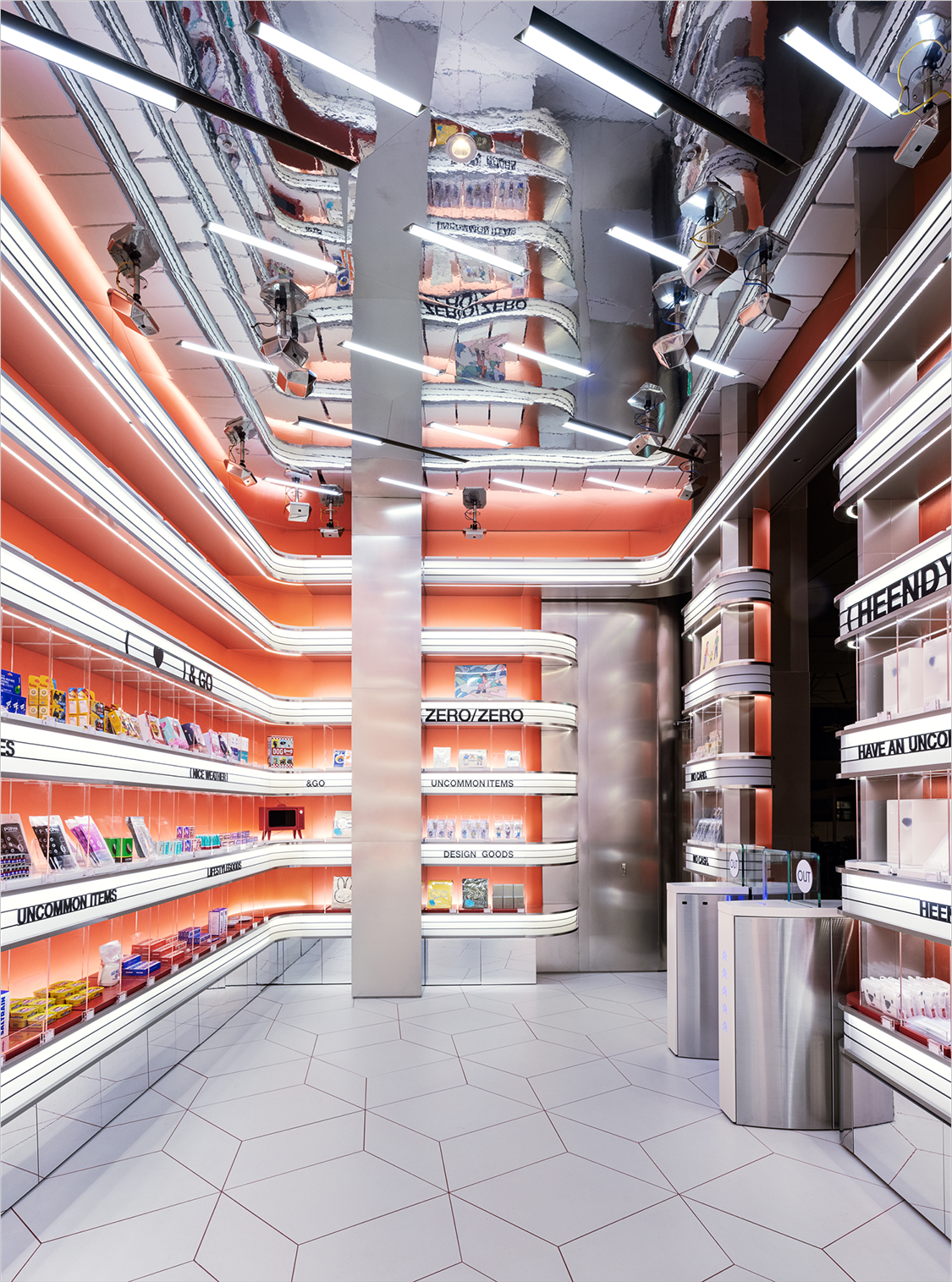 The store concept was created by local architecture and design studio [email protected] together with the Amazon-created technology concept provided by Huyndai Department Store Group’s IT service unit, Huyndai IT&E. As at the Amazon Go stores, shoppers download an app before entering the store and then scan their phone at the entrance. After that, they are free to shop and exit with the app handling the entire shop-scan-and-pay process automatically. 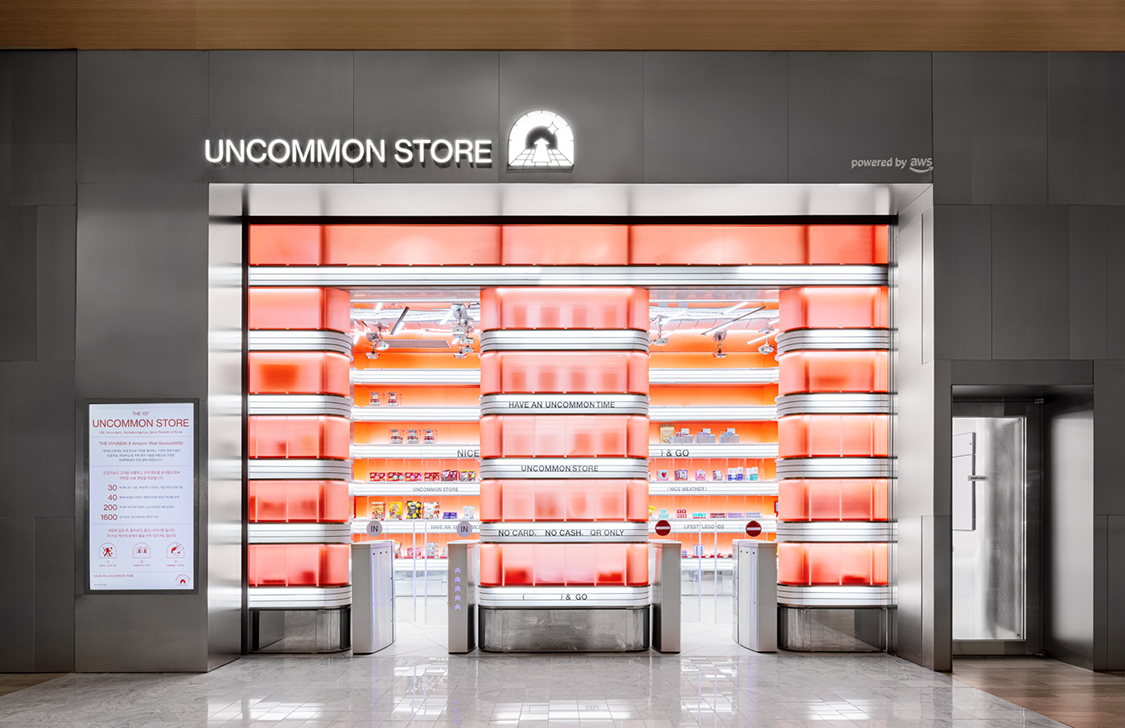 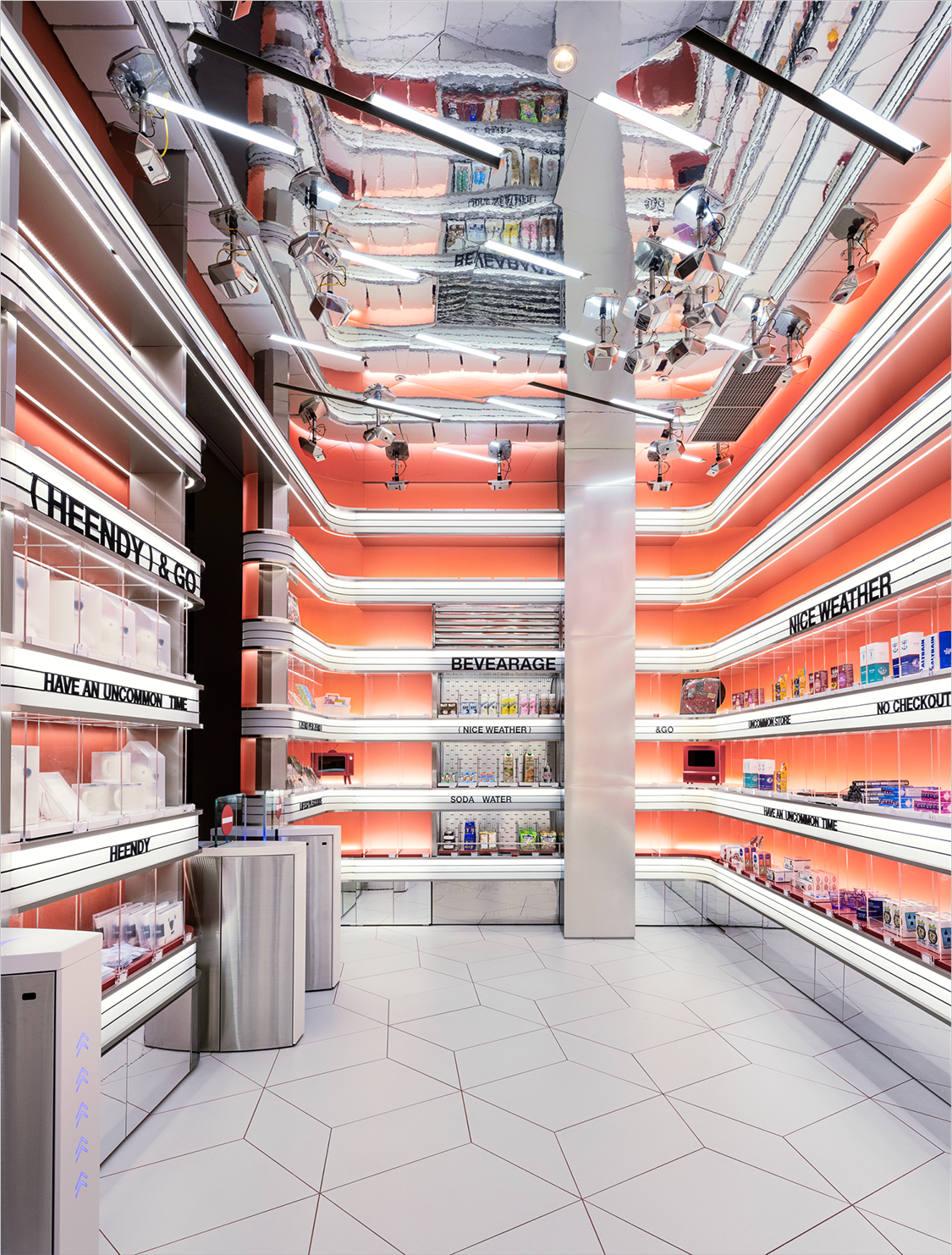 The shopping centre is a standalone part of the Parc 1 complex designed by British architecture firm Rogers Stirk Harbour. It is located between two office towers and the new, 326-room luxury hotel Fairmount Ambassador Seoul.

Amazon opened its first Amazon Go store to the public next to its Seattle campus in 2018. The first of its larger variant, Amazon Go Grocery at 10,400 square feet (970 sq. metres), opened in the Capitol Hill neighbourhood of Seattle in 2020. There are now 29 Amazon Go and Amazon Go Grocery locations in Seattle, Chicago, San Francisco, New York and four, branded Amazon Fresh, in London. Since March 2020, Amazon has offered its Amazon Go technology, called “Just Walk Out” to other retailers. Tuija Seipell 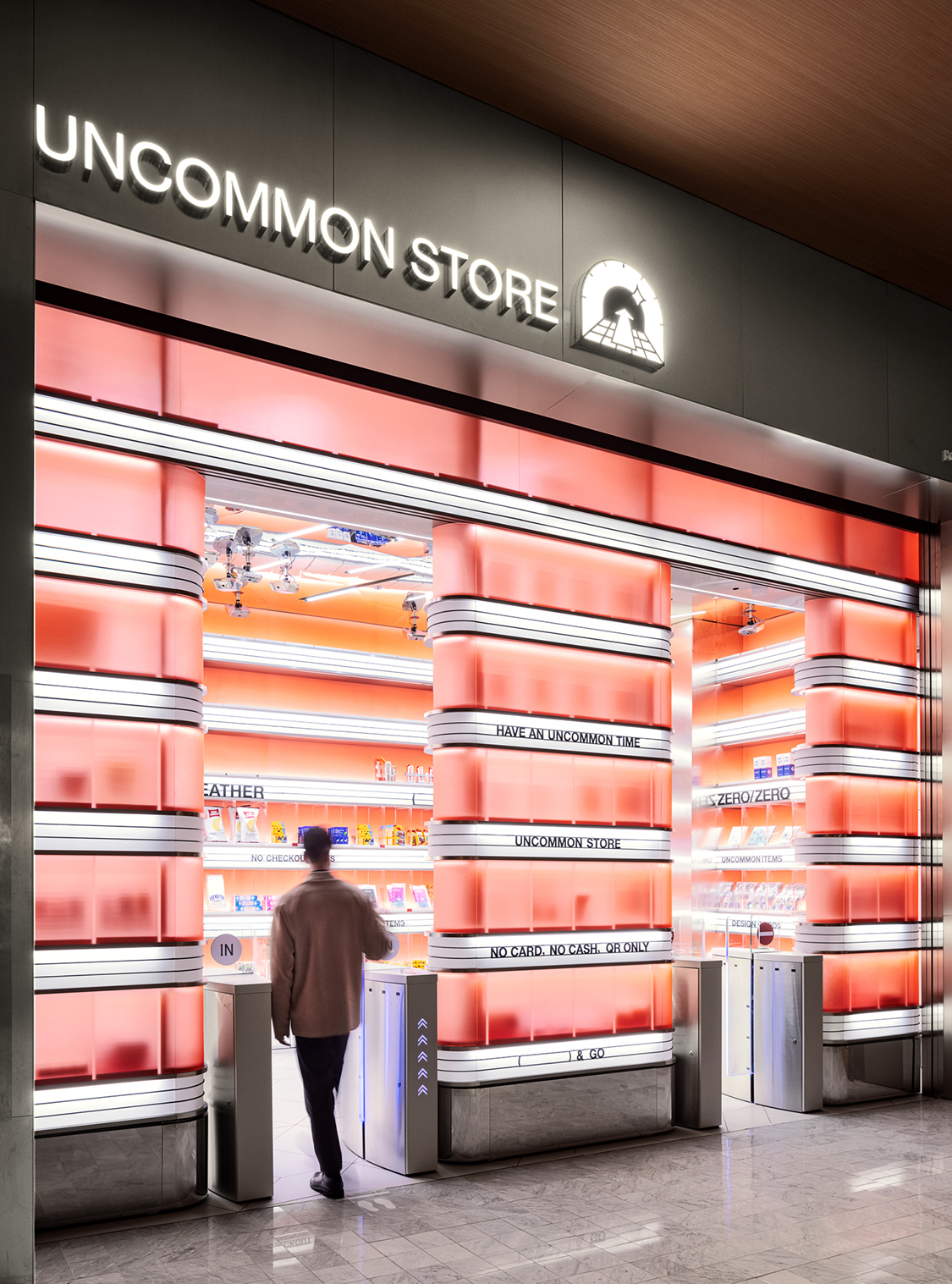 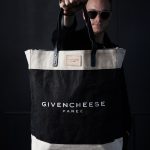 Make a solid statement next time you head to those inner-city farmer’s markets, the beach, the yoga studio, or any other shopping destination with our new black white and canvas jute bag totes.