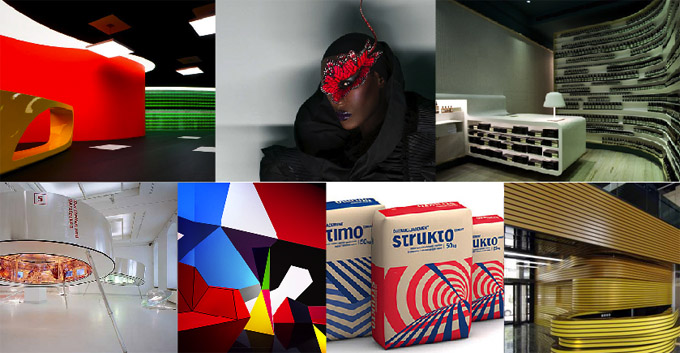 Cool hunting, we’ve discovered, has an interesting side effect. Each week we receive excited emails from the creatives, designers, architects and entrepreneurs we have featured on the site reporting massive spikes in traffic on their websites and an avalanche of international enquires from agencies, retailers and other potential customers wanting to know how they can get their hands on their work. Most report being inundated with enquiries from the international print media – major magazines and newspapers who rely on The Cool Hunter and other great blogs to find content for their pages.
It’s all part of the Blog effect, lead by the Bloguls (blog mogul). The Bloguls have revolutionized the global media and the practice of journalism. Print can no longer compete, in terms of reporting information first. By the time newspapers and magazines hit the news-stands their content is already old news. Bloggers are setting media agendas and have become a crucial resource for print journalists, who rely on them to supply raw, uncensored, immediate information. We experience this first-hand every day when we receive emails from major publications asking us for high res images and more information on posts, which we see covered in their pages weeks later.
The world’s most powerful mastheads, such as the Vogues, Vanity Fairs, Wallpapers and New York Times’ of the world – have had to accommodate the increasingly influential Bloguls, with whom they now compete for advertising dollars as growing slices of marketing budgets are being funnelled into the blogosphere.
Google validates the Bloguls’ influence. As just one example, our recent post on the new W Hotel in Hong Kong ranks as one of the top three posts on the property, just below the site Starwood Hotels that owns W. This means that when anyone in the world does a Google search on W Hong Kong, the very first review they see is ours. The bottom line is that blogs reach more people than print media.
Here at The Cool Hunter, we are happy to report that much of the benefit of our influence as an information source flows straight back to the people and brands we feature. For the past four years we’ve endeavoured to bring you the most inspiring stuff from across the globe and we are thrilled that the exposure we have given up-and-coming creatives and designers has helped launch careers, build media profiles or taken their businesses to a whole new global level.
We thought we’d share some of these stories with you from a selection of random posts.

‘I have received tons of inquiry e-mails from all over the world with regard to my collection after your feature. Several people ordered hats. I assume the order volume would have been quite a bit higher, though, had my online shop been up already.

It has been interesting to see that the inquiries also came from very far away places – Mexico, Argentina, Australia, Korea, Israel (in addition to the US, UK, Belgium, etc.). Since I have had a lot of good press in Europe (especially the UK) and in the US and UK for instance through the publications in the respective Vogues I was quite used getting mails and orders from Europe and the US. But before your feature I had definitely fewer attention from the aforementioned other areas.

‘For the month after we were written about in thecoolhunter.net, I watched the history of Europe unfold in my inbox. At the time we only had UK shipping enabled, and I was getting emails every day: he said ‘How can you ship to England but not Germany?’ and then ‘You ship to Germany but not Poland?!’ Now we’re in Luxembourg and the Czech Republic and Slovenia. We just enabled shipping to Colombia.’ Andy Dunn – Bonobos Founder

‘Being on The Cool Hunter has resulted in a handful of opportunities – the NY Times being one of them. After my work was posted on the site and I was commissioned to design an image for the cover of New York Times real estate magazine. My exposure on The Cool Hunter has allowed me to quit my day job.’ Andy Gilmore

‘It’s because, thanks to The Cool Hunter, I’ve been featured in over 50 magazines that can be viewed on my website under editorials on the information page. The lights even ended up in Argentinean Playboy! Along that I also have generated many jobs within Australia, many of enquiries and an actual job in San Francisco.

I’m about to move out of my studio in my garage into a real studio which allows me to employ staff, too as business is growing fast and I desperately need more space as well as extra hands. So I can’t begin to tell you how much I thank you for making me famous!’ Volker Haug

‘The opportunities that thecoolhunter.net feature has provided me are beyond what I could have ever imagined. Not only did it kick start my career as an artist, but it did so almost overnight. I’m a graphic artist for network TV as my day job and fine art was solely a hobby. The day the feature came out I literally woke up, looked at my phone and had about 100 emails asking for information about the piece. Within a couple of weeks the stats for my website showed over 300 other websites linking to me and nearly a half million visitors to my site from over 60 countries.
I was written up in a number of international publications and was offered paid corporate speaking engagements such as at Disney animation. I just completed my first solo gallery show but have also had my artwork featured at 2 additional art galleries in group exhibitions. Additionally, I am working on commissioned pieces for international buyers all of whom found me on thecoolhunter.net. Currently my art is being considered for a feature film in which it would appear in a high end home. I am also about to show some pieces in homes for sale in the 10 million dollar plus price range.
There are no words I can use to express my gratitude for the exposure that you have provided for me.’ Matt Bilfield, artist 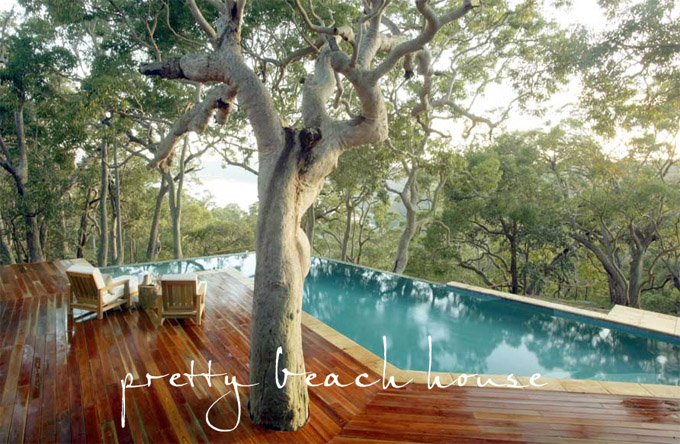 Pretty Beach House has been inundated with queries following the distribution of your newsletter and post – I can honestly say it’s one of the best ever results we have seen from the publication of an article. Kate Pascoe Squires – Mark Patrick Agency