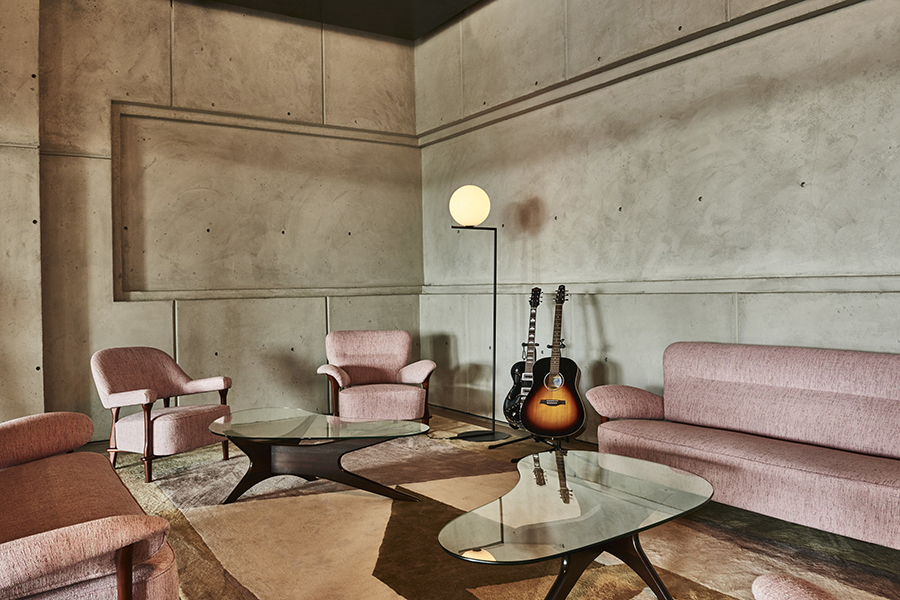 It is the same building where Spring Place’s umbrella company, Spring Studios, opened in 2015 and has since become home to New York Fashion Week, Tribeca Film Festival and the Independent Art Fair, among others. 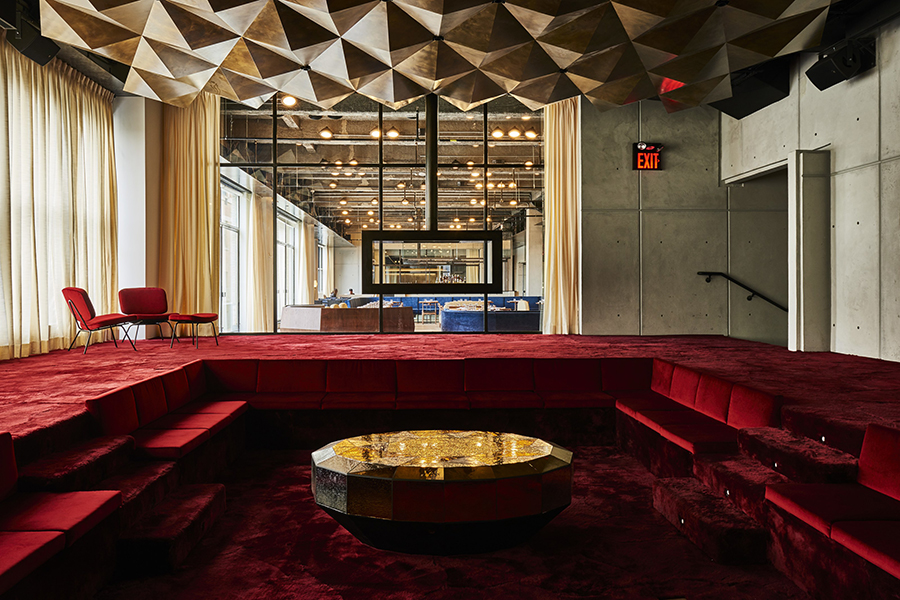 As media outlets scrambled to define Spring Place when it launched they described it, for example, as a collaborative workspace and membership club, and a playground for the creative class that doubles as a workspace.

Spring Place founders, Alessandro Cajrati Crivelli, Francesco Costa and Imad Izemrane, were said to be aiming to provide a new hangout space for young high-rolling creative elites, particularly those in the top tier of the art, fashion, film and design worlds.

And when the epic 11,000 square-foot (1021 square metre) rooftop garden with views of Lower Manhattan’s West Side hosted its opening party, Leonardo DiCaprio and Victoria’s Secret models were among the 2,000 guests. 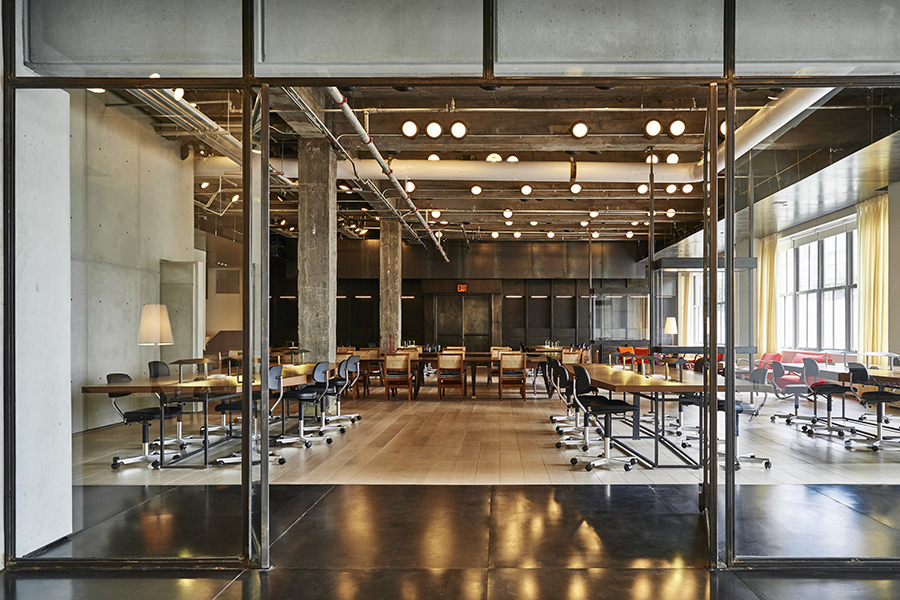 Spring Place is, indeed, not a stuffy members ‘club but a massive 140,000 square-foot (13,000 square metre) flexible, high-end space spread out over three floors. 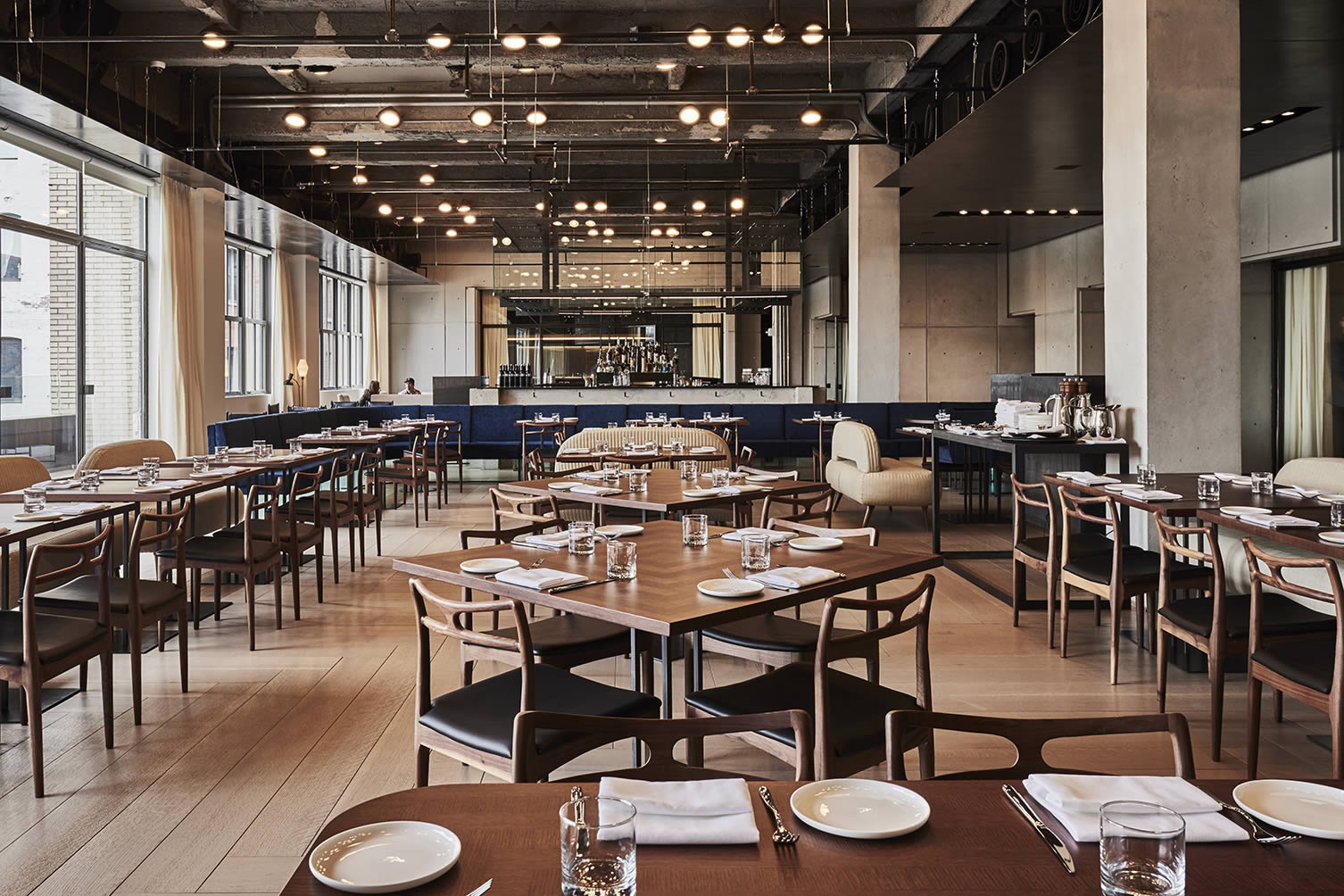 Its services include dedicated concierges and its facilities consist of conference rooms, a restaurant, a bar and lounge area, a music room and a lush, all-red private screening room. The fabulous rooftop can be rented for private events.

Spring Place’s membership is by application only and prices start with a $2,000 initiation fee and a $900 monthly minimum. 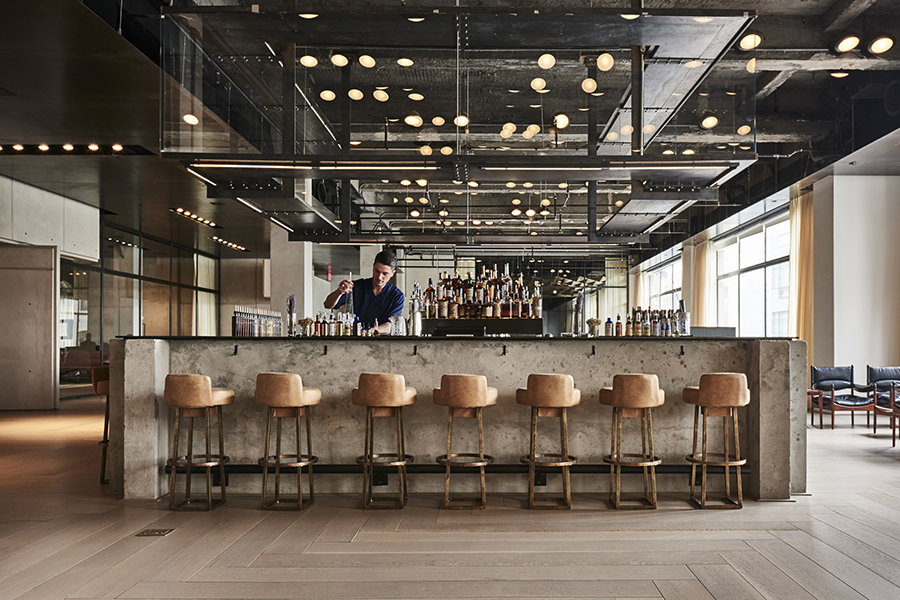 Spring Place has a cool back story as well. In 1996, Mark Loy opened Spring Studios in London’s Kentish Town in the former Winsor & Newton artists’ materials factory. It evolved from photography studios for rent into a multi-function studio, event space and full-blown creative agency serving the luxury and creative industries. 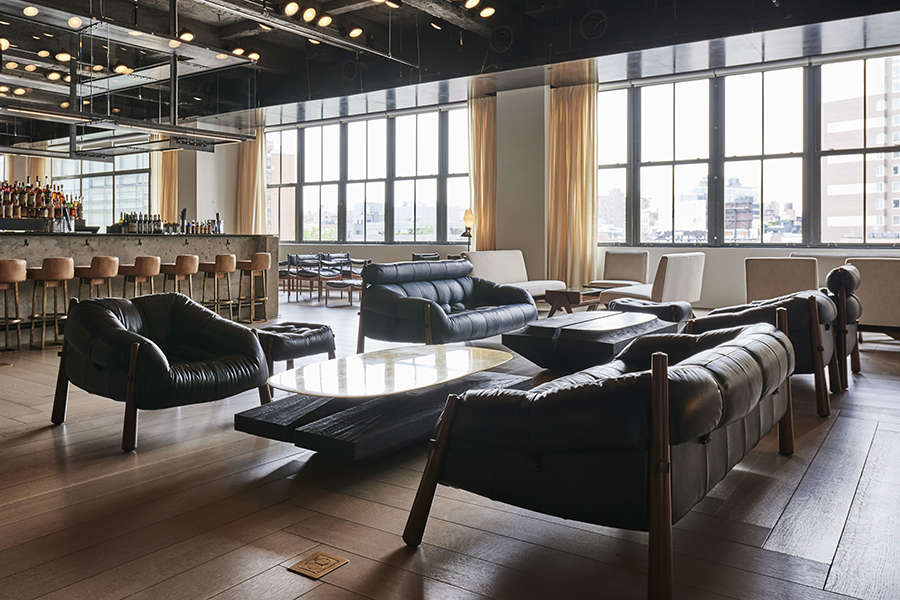 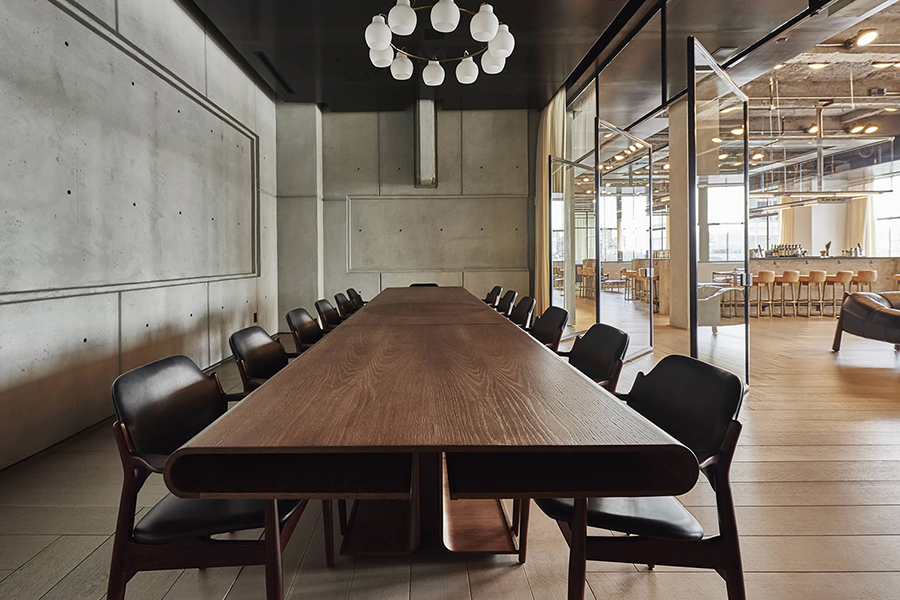 And when the Spring Place opened some months later, the same key design elements were visible in both: stripped wood floors, blackened steel staircases, white walls and massive windows.

Spring Place’s membership is by application only. Tuija Seipell. 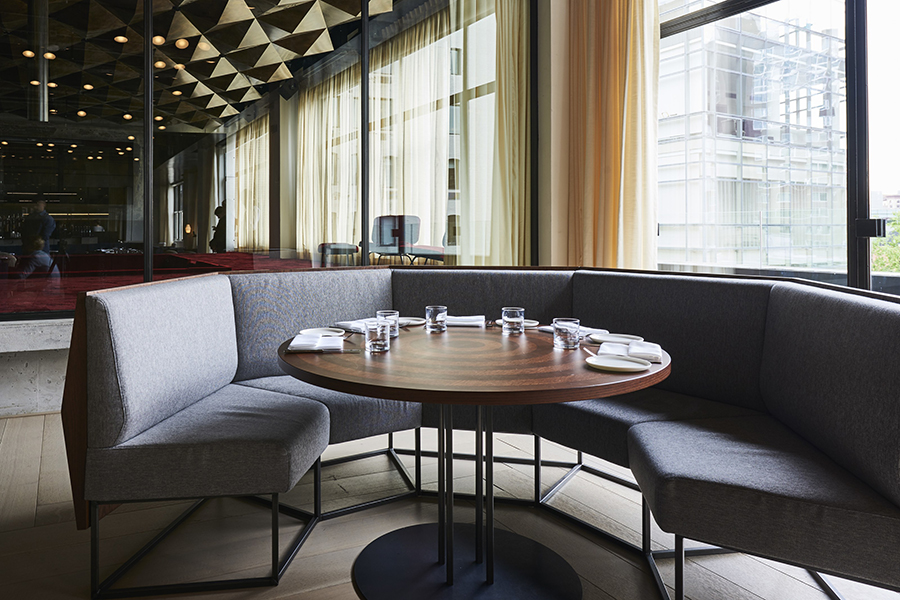