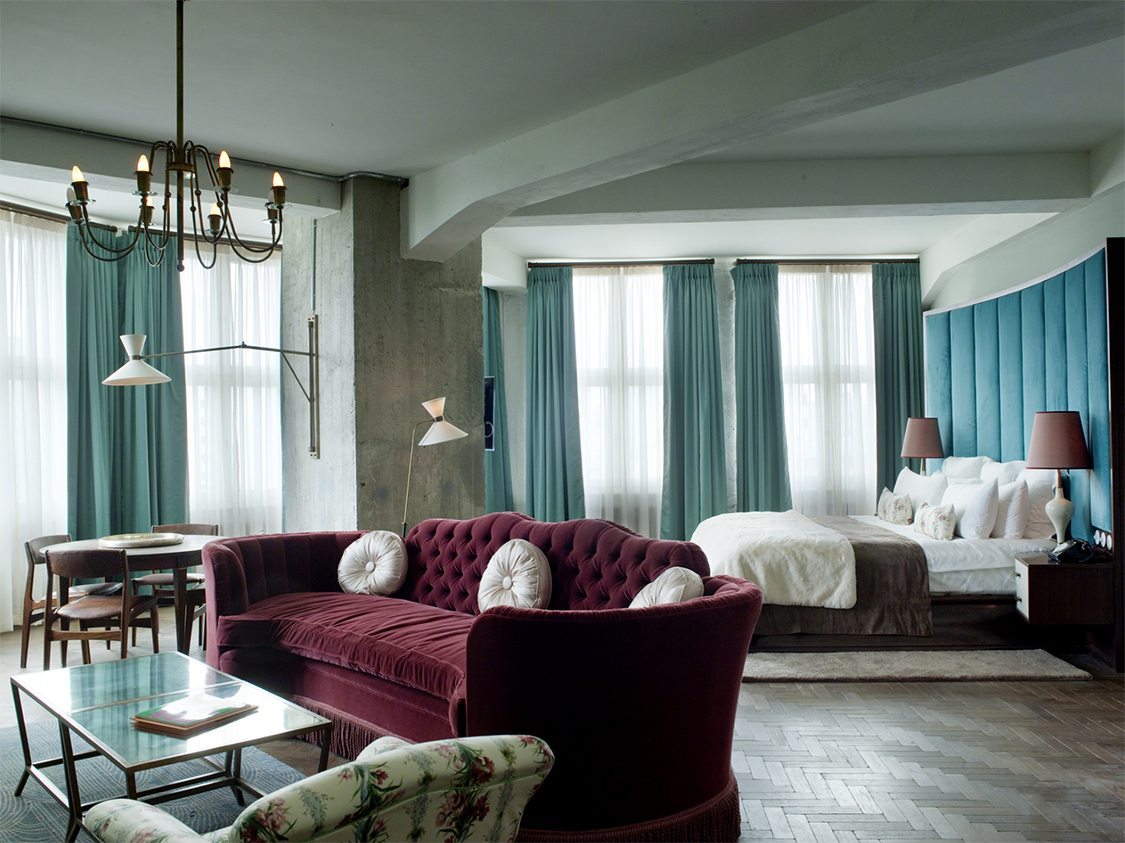 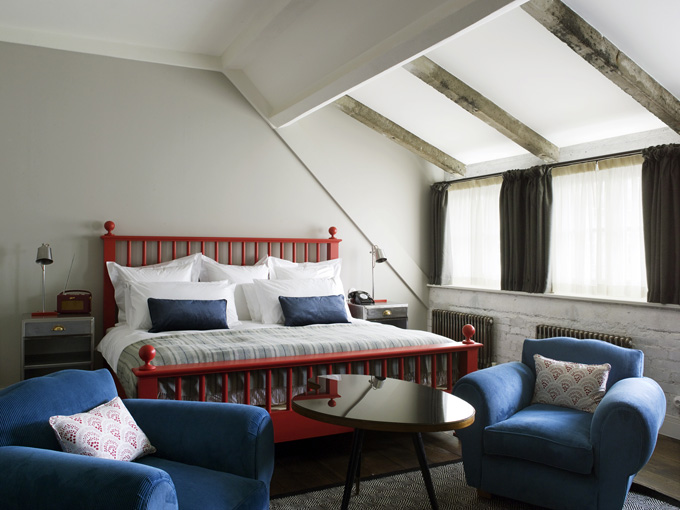 It is a private members club and 40-room hotel located on eight floors of a 1928 late-Bauhaus building on Torstrasse in Berlin’s famous Mitte district. 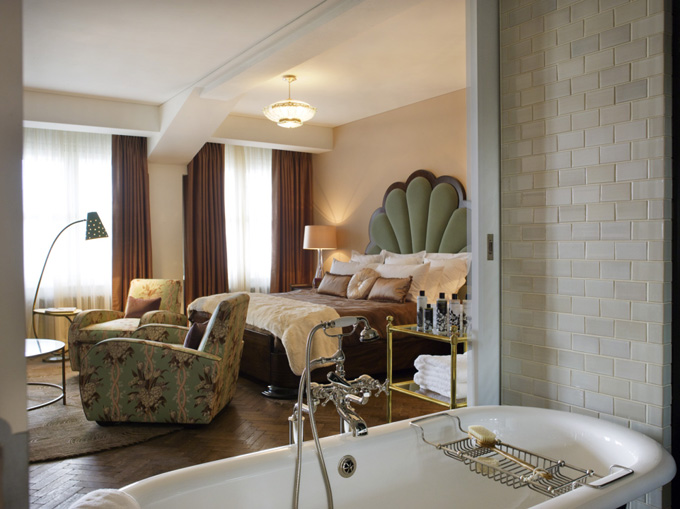 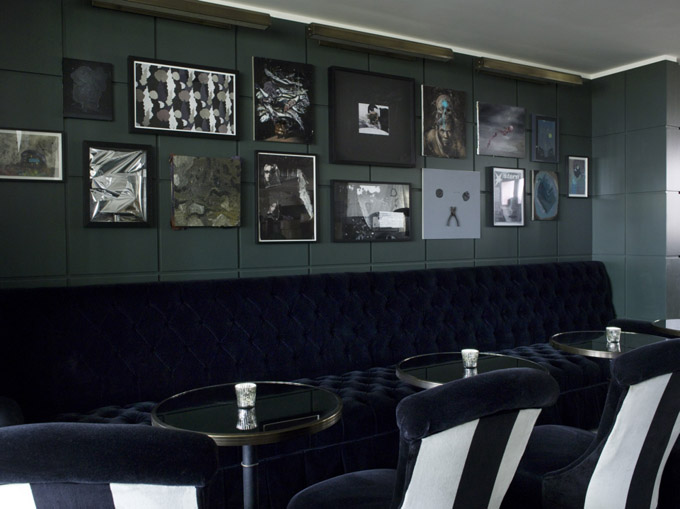 Following the concept of Soho Houses in London and West Hollywood, a Cecconi’s restaurant will open in Berlin’s Soho House this fall.

Soho House Group operates five Soho House clubs and hotels in the UK and one in each of New York, West Hollywood and now Berlin. The next property, Soho Beach House Miami will open this fall in Mid-Beach, Miami, in the historic Sovereign hotel. – Tuija Seipell