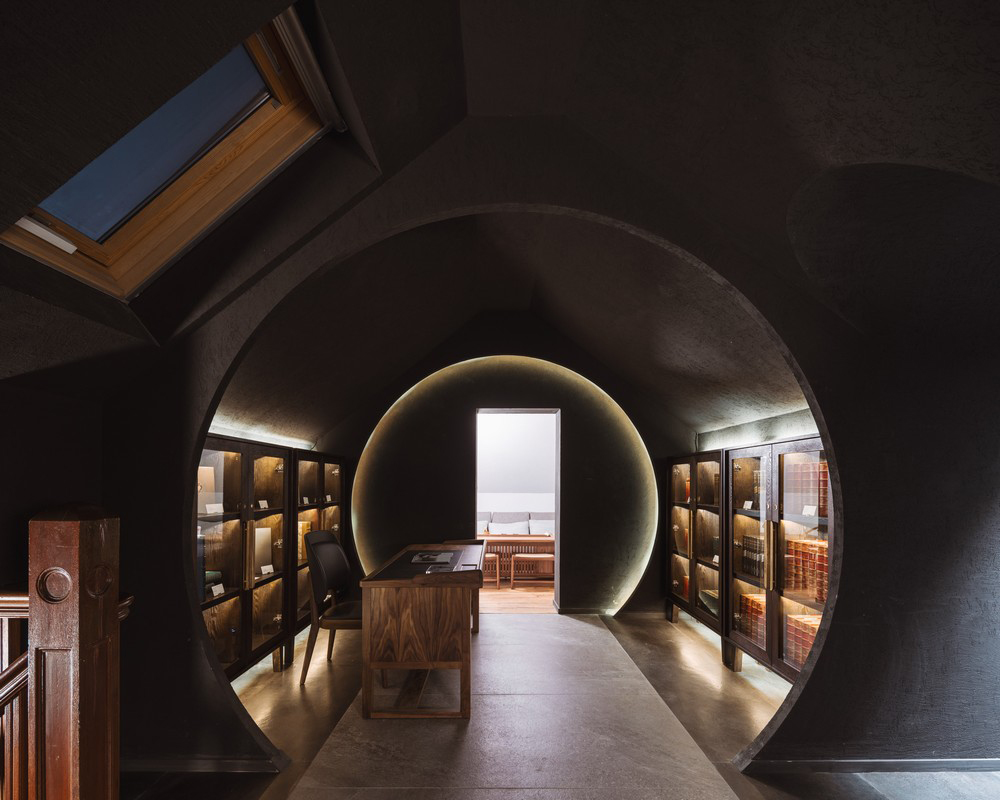 As books are perfect for online shopping, bookstores have failed to attract shoppers back although they have offered cozy reading nooks and trendy cafes, author readings, special events and discounts. As a result, many cities have lost most of their bookstores and many libraries are busy reinventing themselves. 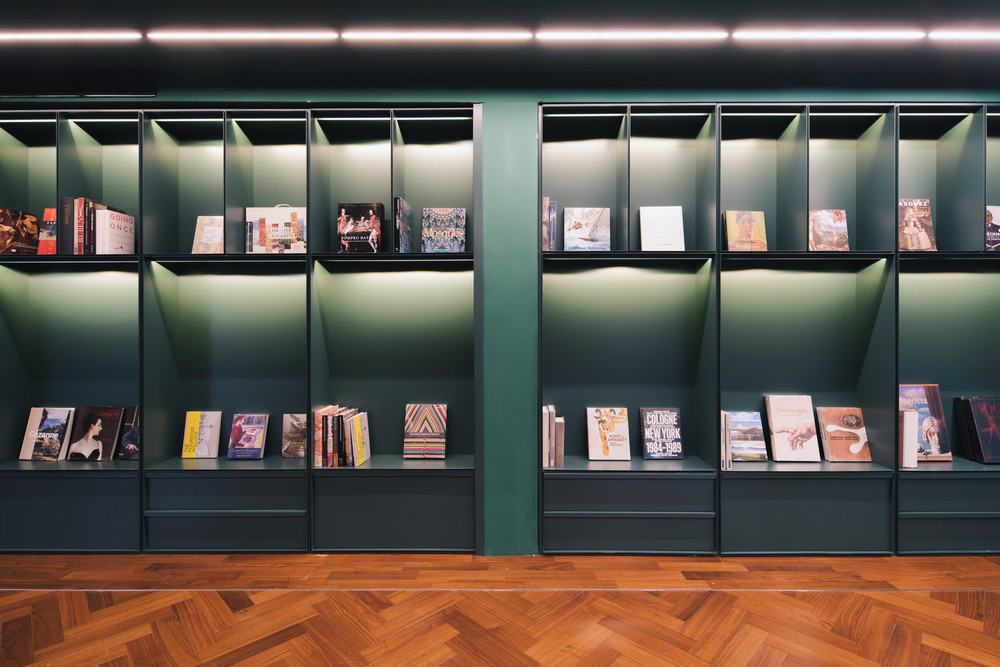 Yet, it seems that not a day goes by without an announcement of yet another massive bookstore opening in China. Clearly, things are different in China and there’s an active interest in investing in bookstores. On World Book Day this April, another large and ambitious bookstore project opened in Shanghai. Sinan Books at Sinan Mansion on 517 Fuxing Middle Road is an outpost of the 15-year-old London Review Bookshop. The project is the result of cooperation and inspiration by the key players at Shanghai Book Fair (that has partnered with London Book Fair for many years), the Shanghai International Literary Week, the London Review of Books, the Shanghai Writers’ Association and the Shanghai Century Publishing Group that is affiliated with Shanghai Book Traders, the only entity that can legally import foreign books. 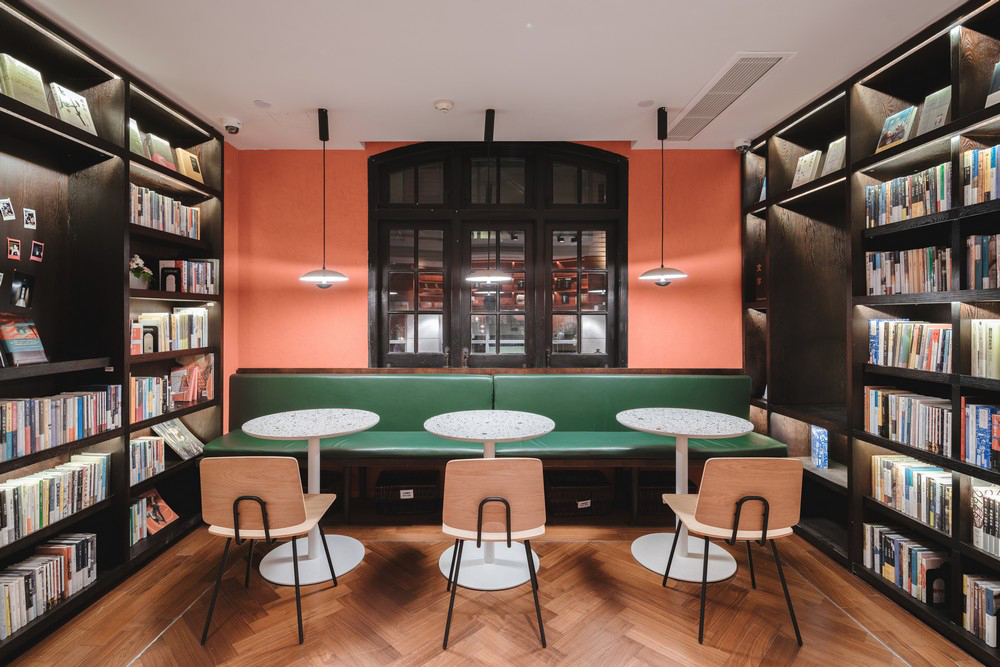 Also part of the puzzle, was the SINAN Reading Club that had since 2014 hosted book talks and signings every Saturday at the Sinan Mansion.

The Sinan Mansion, formerly Massenet Mansion, is one of several large mansions on what used to be called Rue Massenet (after French composer Jules Massenet), that used to be homes to opera stars, artists, government ministers and spies. 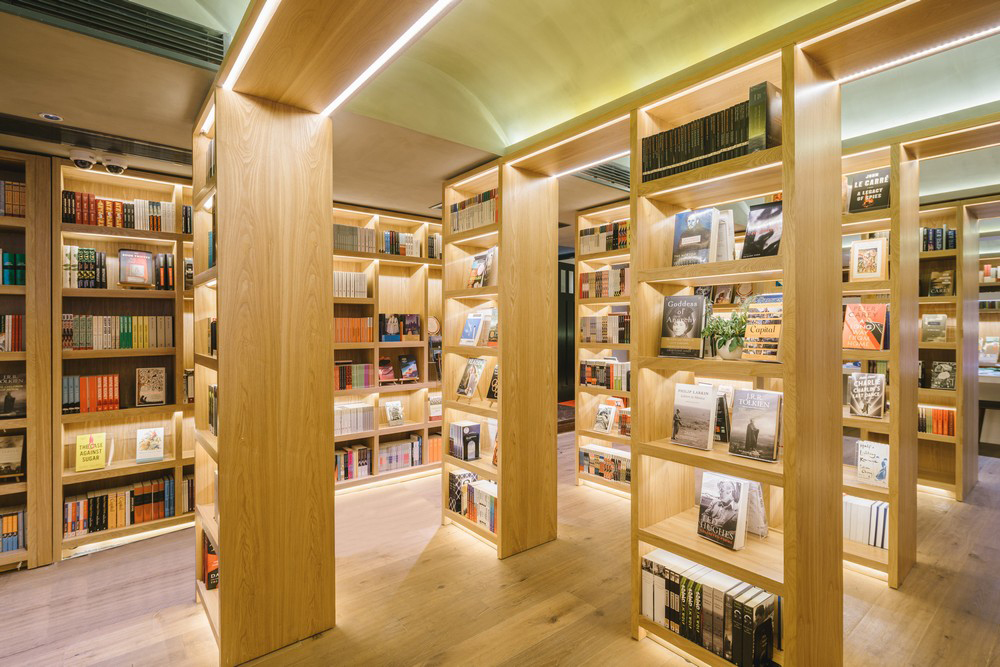 SINAN is the mandarin pin yin (“spell-sound”) or Romanization of Chinese characters for Massenet.

Wanting a more continuous cooperation with London and desiring a great bookstore in the downtown Shanghai area, the group of interested parties ran a pop-up shop in the area for 60 days in 2017.

It was such a success that the SINAN Mansion management team decided in January 2018 to allocate one of their best historical buildings to a new permanent bookshop. 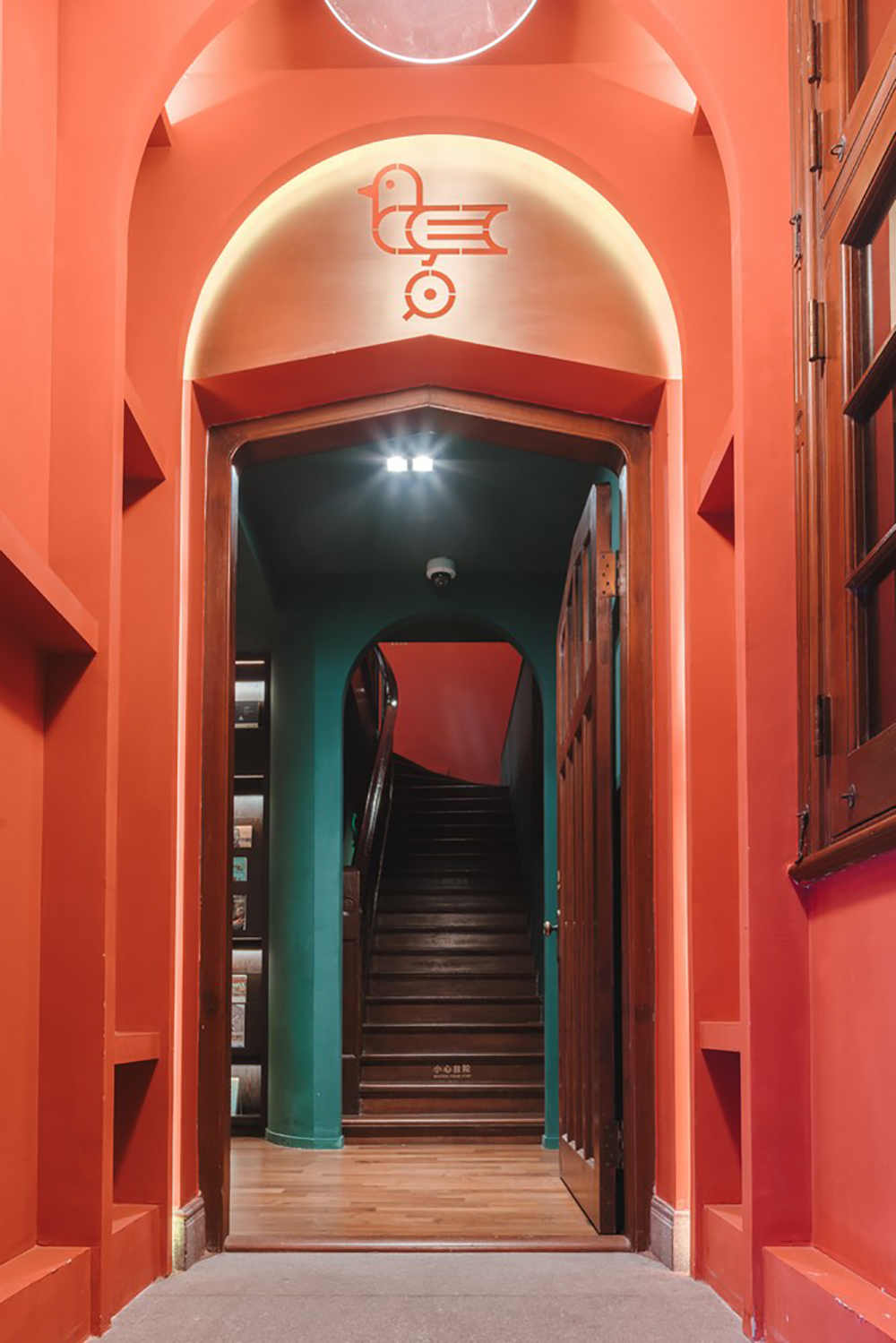 Shanghai-based Wutopia Lab was chosen to transform the four-storey Building 25 into a multi-purpose house of books. They imagined the building as a human with the top floor as the brain, third floor as the eyes and ears, second as the heart and the bottom floor as the subconscious.

The total space of 640 square meters (6,889 sq.ft) includes in addition to the book shelves themselves a living room, reading rooms, a café, a recording studio, individual quiet rooms and open areas for exhibitions, readings, saloons and discussions. 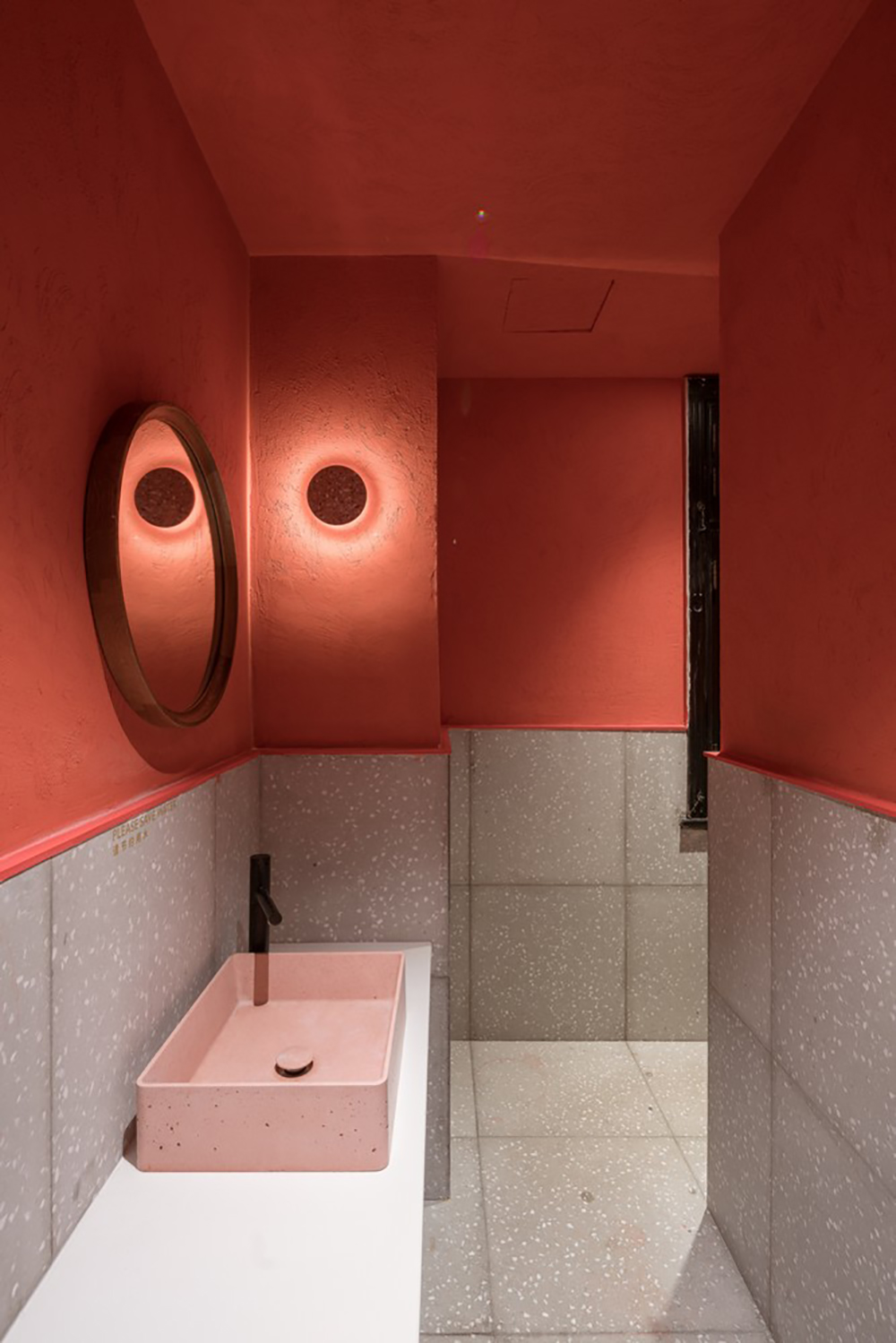 We love the idea of resurrecting the cultural history of the area’s buildings and restoring an old structure by making it an active yet private literary sanctuary for the busy citizens of downtown Shanghai. Tuija Seipell. 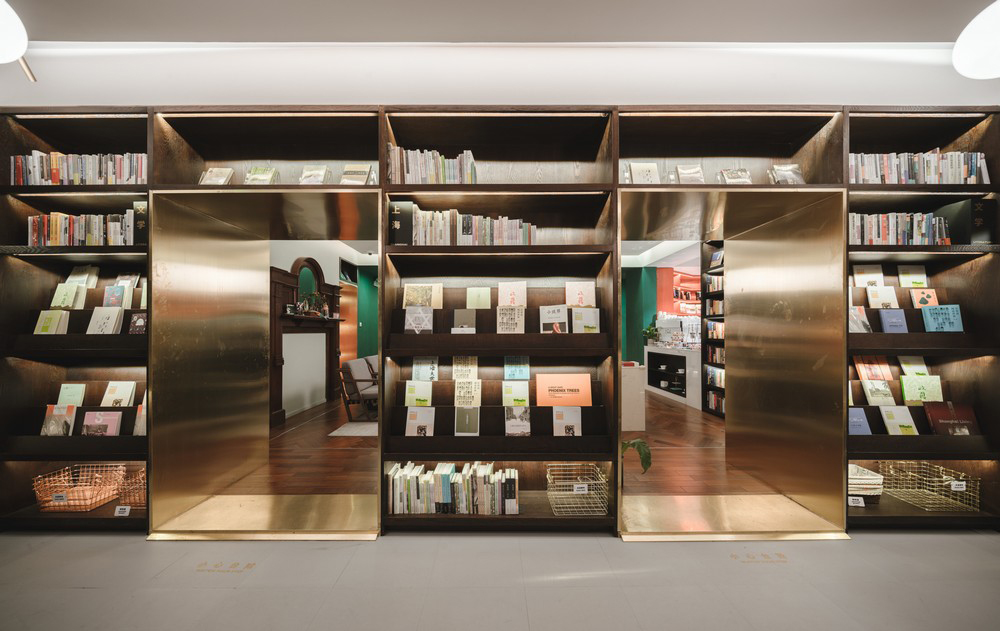