Shanghai’s shiny new Museum of Glass opened last week as part of Shanghai’s campaign of becoming a globally important cultural and creative centre by launching 100 museums in a decade. 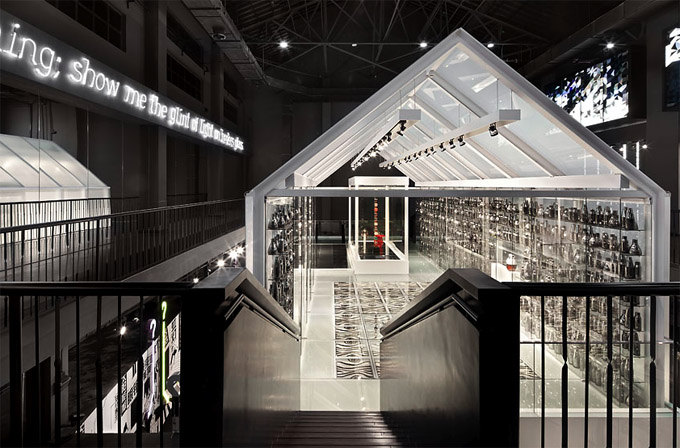 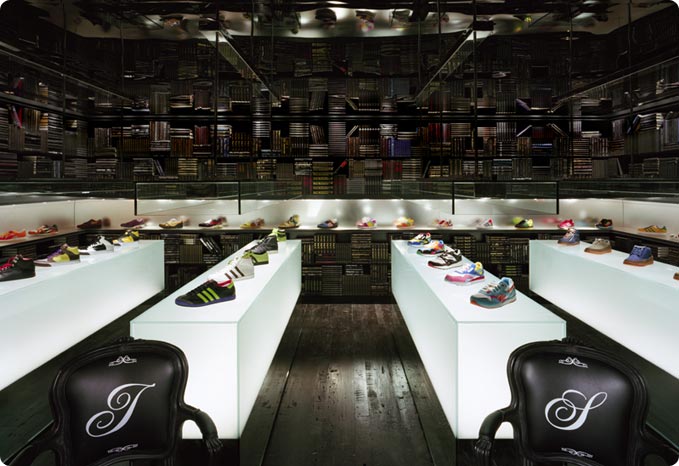 COORDINATION ASIA, also based in Shanghai, was in charge of the overall museum concept, art direction, design and supervision of the museum interior. It was also the chief consultant for curation, marketing and operation, as well as coordination of an international team of architects, artists, designers, filmmakers and multimedia specialists. 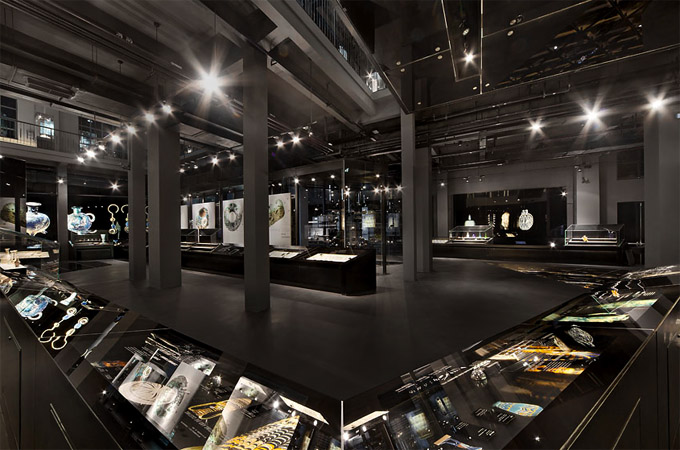 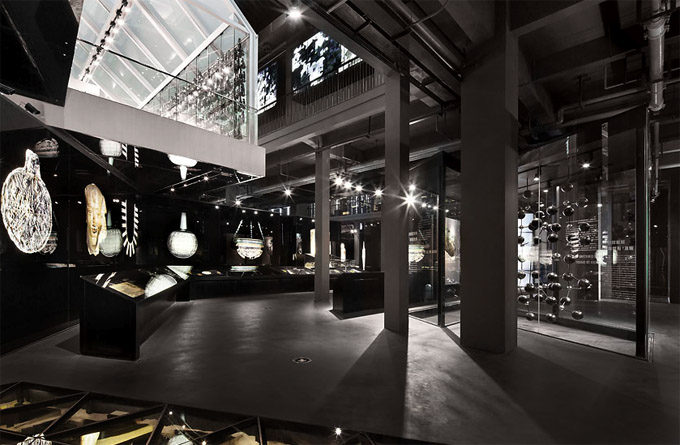 The black, sleek glass of the interior reflects the LED lights and screens positioned throughout the space, creating a shiny and glittering multi-dimensional feel. This emphasizes the interaction, interdependence and influences of periods, continents, materials and peoples involved in the art, craft and industry of glass. 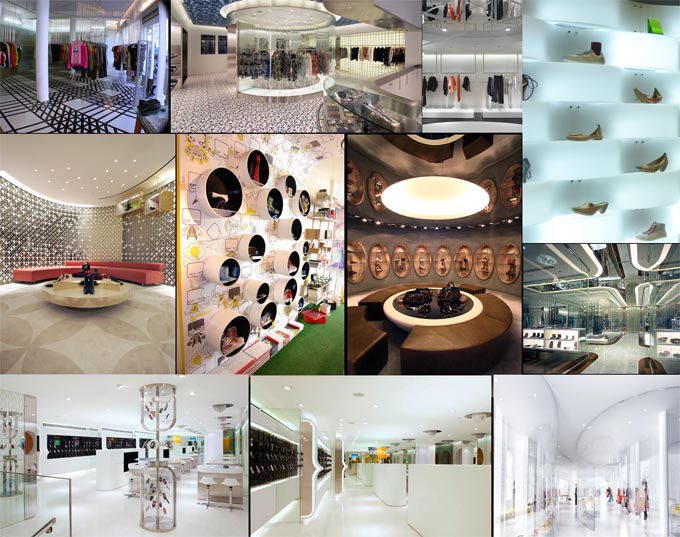 The design of the space and exhibits and the use of various media help create an interactive and participatory museum experience where the visitor is directed through the story of glass. 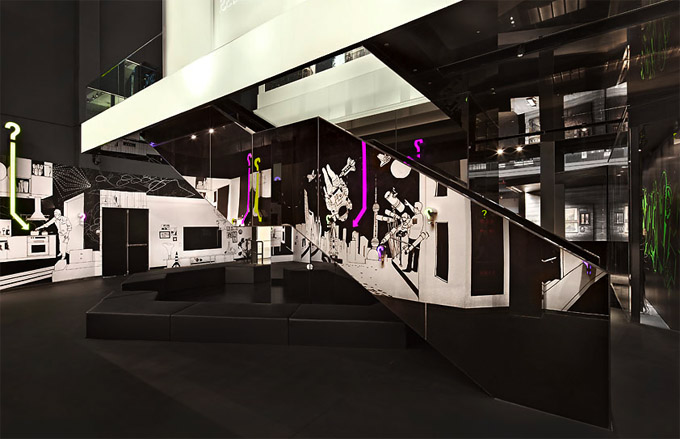 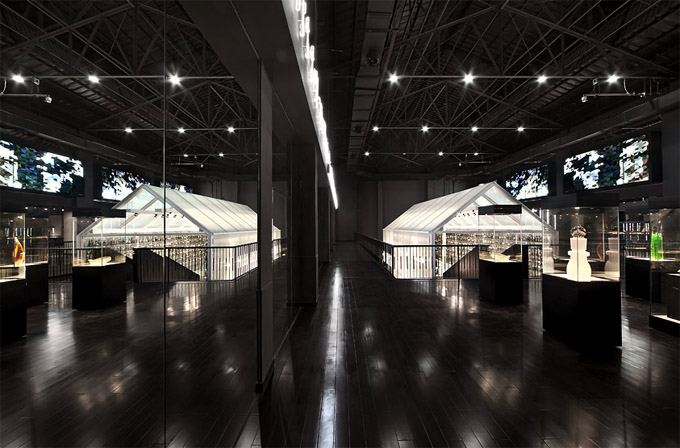 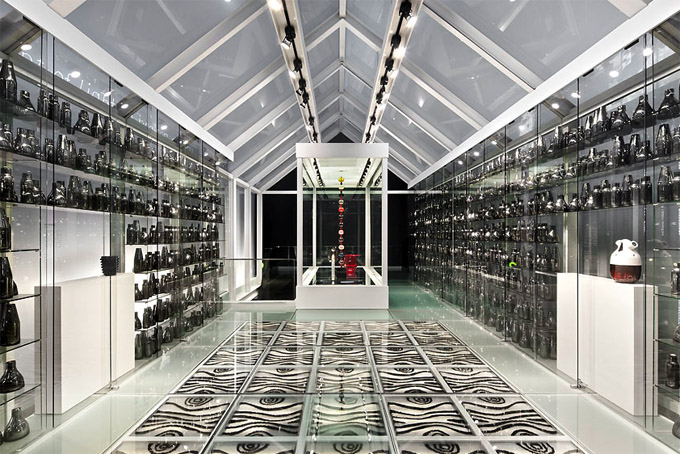