Scandinave Les Bains Vieux-Montréal is the newest addition to the Scandinave spa line-up.
Located in Old Montreal and close to the Old Port, the 12,000-square-foot spa is the first urban undertaking of the Scandinave team, spearheaded by Benoît Berthiaume, co-founder and executive VP of the Gestion Rivière du Diable group. 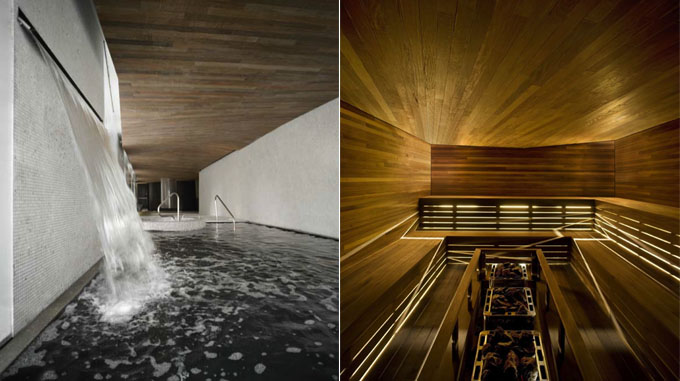 Occupying the ground floor of a restored former warehouse, Scandinave Les Bains Vieux-Montréal’s setting is less intimate than the rural settings of the first two Scandinave spas. The first corporate spa opened in 1999 in the log-and-stone cabin country of Mont Tremblant’s ski hills in Quebec, and the first franchise opened in 2006 in the Blue Mountain ski hills of Collingwood, Ontario.

The interior is somewhat sterile and cold with its open spaces and expansive surfaces of glass, marble, slate and limestone. In recreating the hot-and-cold ‘thermo therapy’ of the ‘Scandinavian bath’ experience, this spa is definitely closer to Reykjavik’s somewhat clinical Blue Lagoon than to the wood-paneled saunas of Finland. 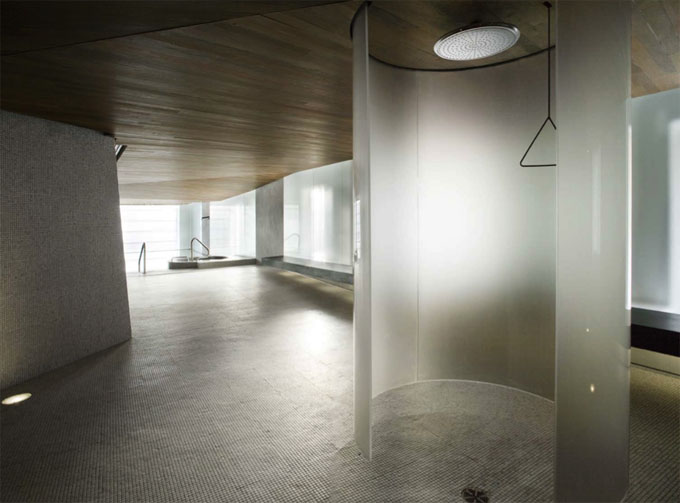 Scandinave’s next corporately owned spa is scheduled to open late this year in the ski hills of Whistler, British Columbia, to be ready for the 2010 Winter Olympics. – Tuija Seipell