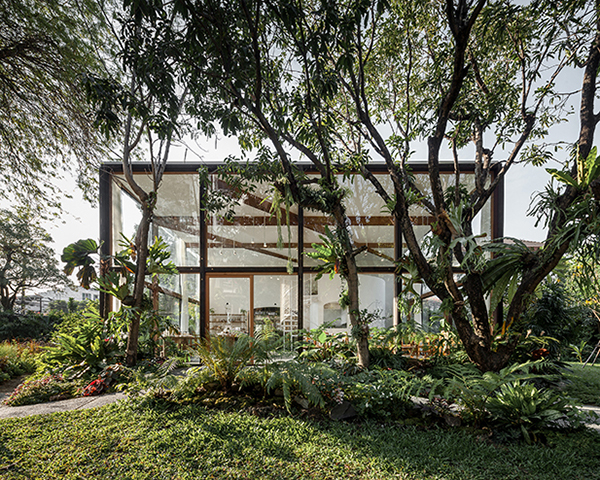 Unlike many pretentious and forced ‘lifestyle’ store concepts that attempt to combine products and services that do not feel natural together and/or have no real connection to each other, Patom Organic Living works.

It is located by a park in the Thonglor’s residential neighbourhood in the northern Wattana district of Bangkok, Thailand. Thonglor (also referred to as Thong Lor or Thong Lo) is a trendy district that has been attracting the creative crowd both as residents and as patrons of the restaurants, night clubs and interesting retail of the area. 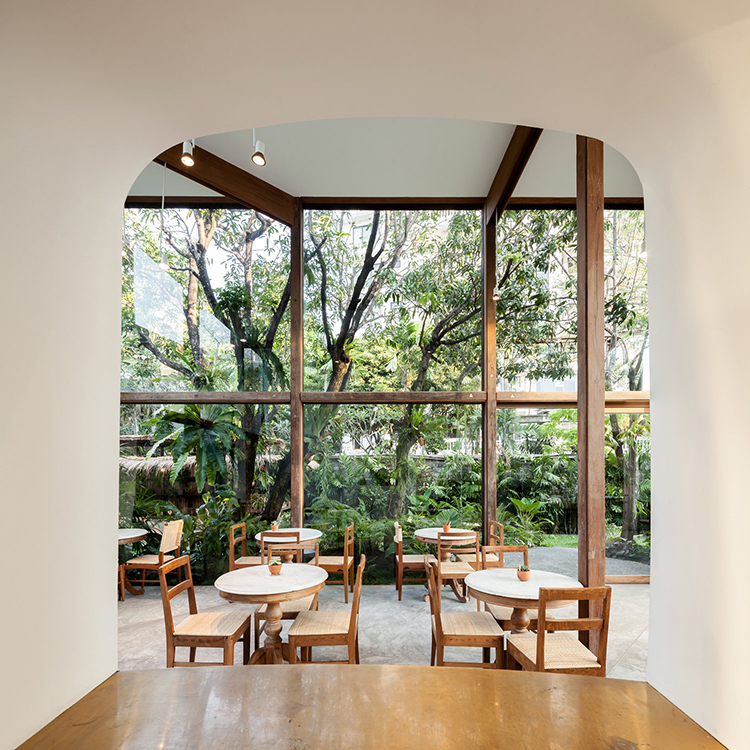 Patom is essentially a small wood-frame glass box that is both a retail store and a 25-seat café. It sells certified organic body care products and organic foods provided by a network of farmers to which the owners have deep-rooted  connections.

Patom also aims to raise ecological awareness and promote sustainable living through a series of workshops and farmers markets held in the garden by the shop. 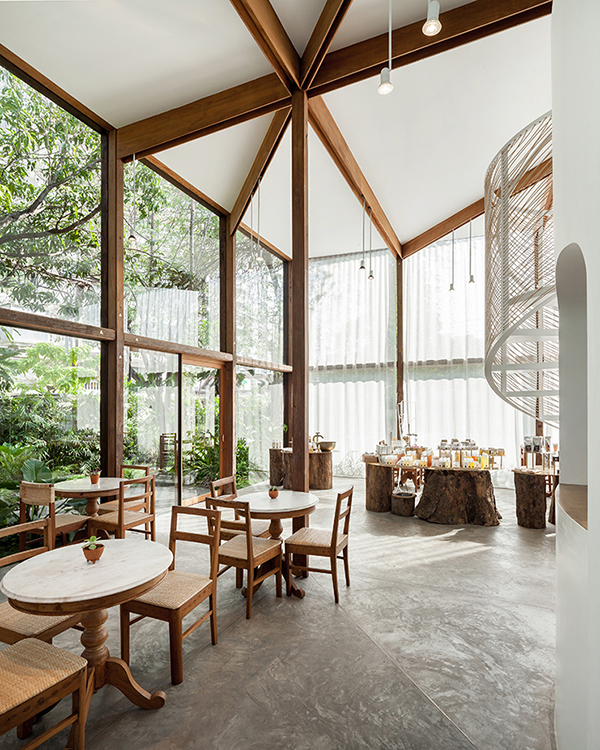 Patom was designed by Bangkok-based Nita Yuvaboon and Prow Puttorngul of Nitaprow that the two founded in 2013. Both are graduates of the Rhode Island School of Design (Bachelor of Architecture and a Bachelor of Fine Arts) and Columbia University (Master of Science in Advanced Urban Design.).

To practice what they preach, Patom’s owners and designers selected reclaimed wood form the owner’s old houseboat, fallen tree trunks from the family farm and refurbished furniture from the owners’ collection. 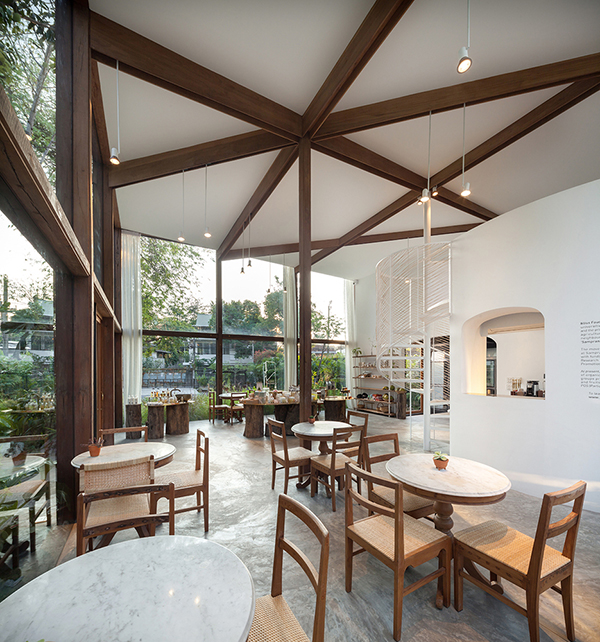 Sitting on its 1,280 square metre (13,778 sq.ft) plot, the store is like a little jewelry box dropped into the grass. The transparent glass walls let the greenery of the surrounding nature in and allow the entire 110 square metre (1,184 sq.ft) space to function as a window display. 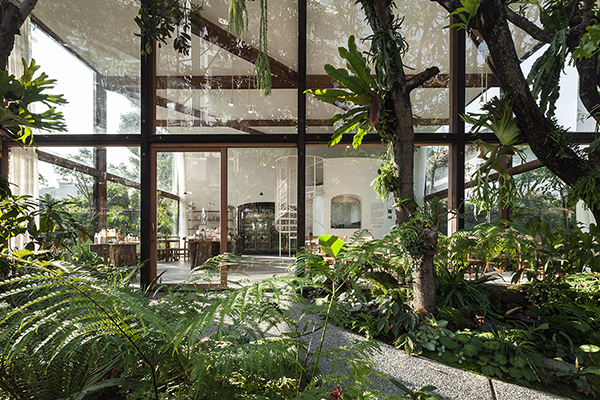 The transparent and eco-friendly design as well as the trendy location are contributing factors to why this concept works. But the real reason is that Patom is authentic in ways that most concept stores that cater to a similar lifestyle niche are not. It has real roots in the organic, earth-bound traditional Thai life. 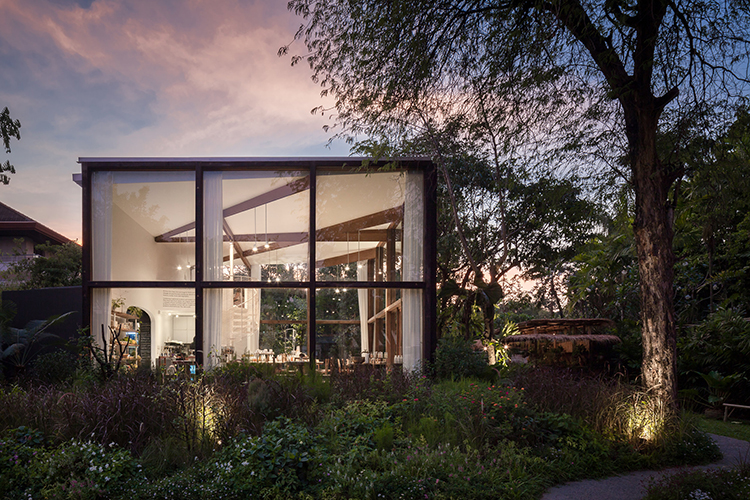 In 1962, Patom’s owners’ grandparents bought 70 acres of land by the Ta-Chine river in the Nakorn Pathom province, an hour’s drive from Bangkok. Since then, three generations of the family have worked to preserve and promote Thai traditions while developing the land into a well-known tourist destination, Sampran. It offers cultural workshops, traditional cuisine, tours and eco-cultural activities, in addition to hotel and restaurant services. 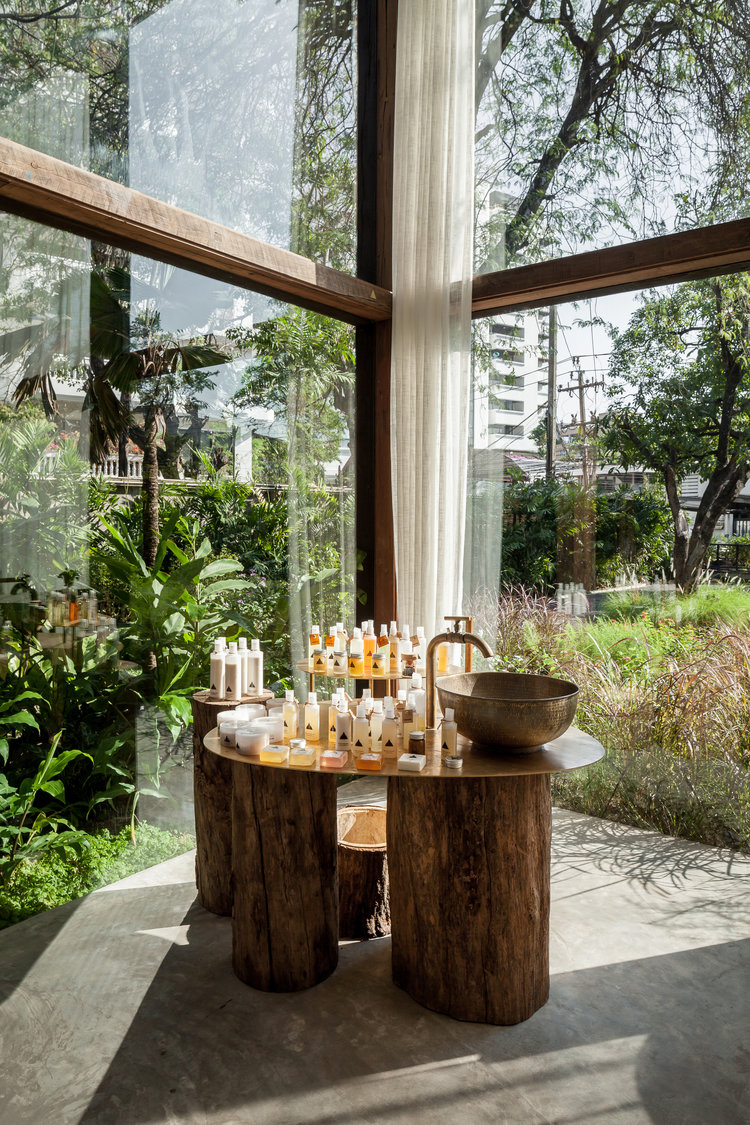 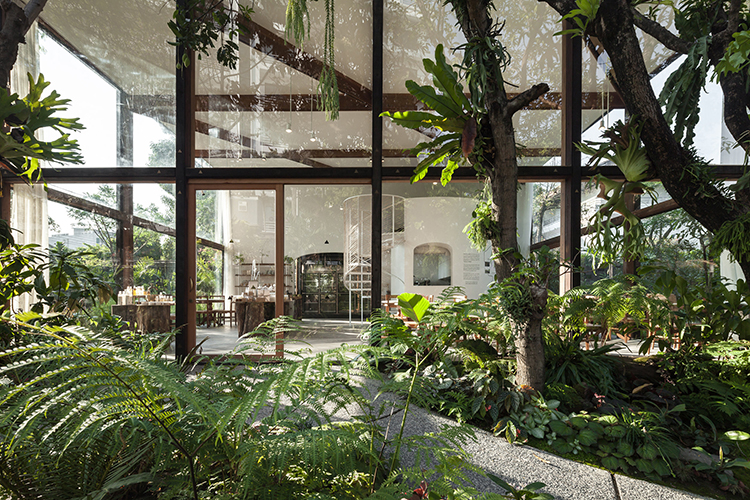 The family traditions, the resort, its farm and the local farmers are the source of Patom Organic Living shop’s products, and the reasons for its refreshing authenticity. Tuija Seipell. 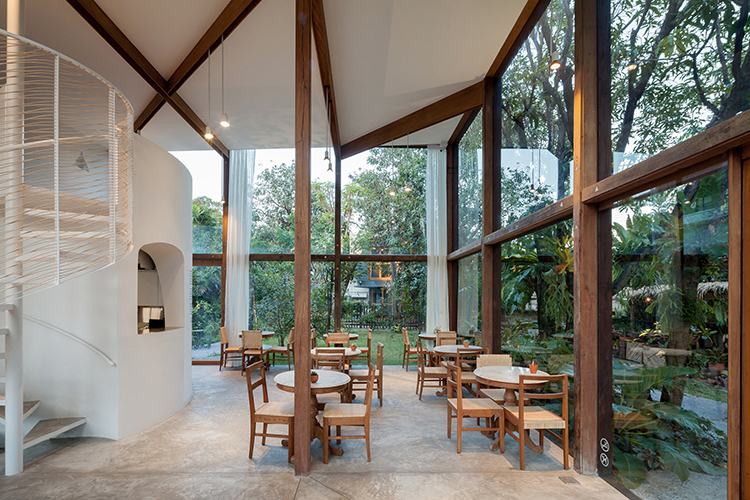 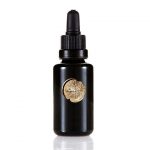