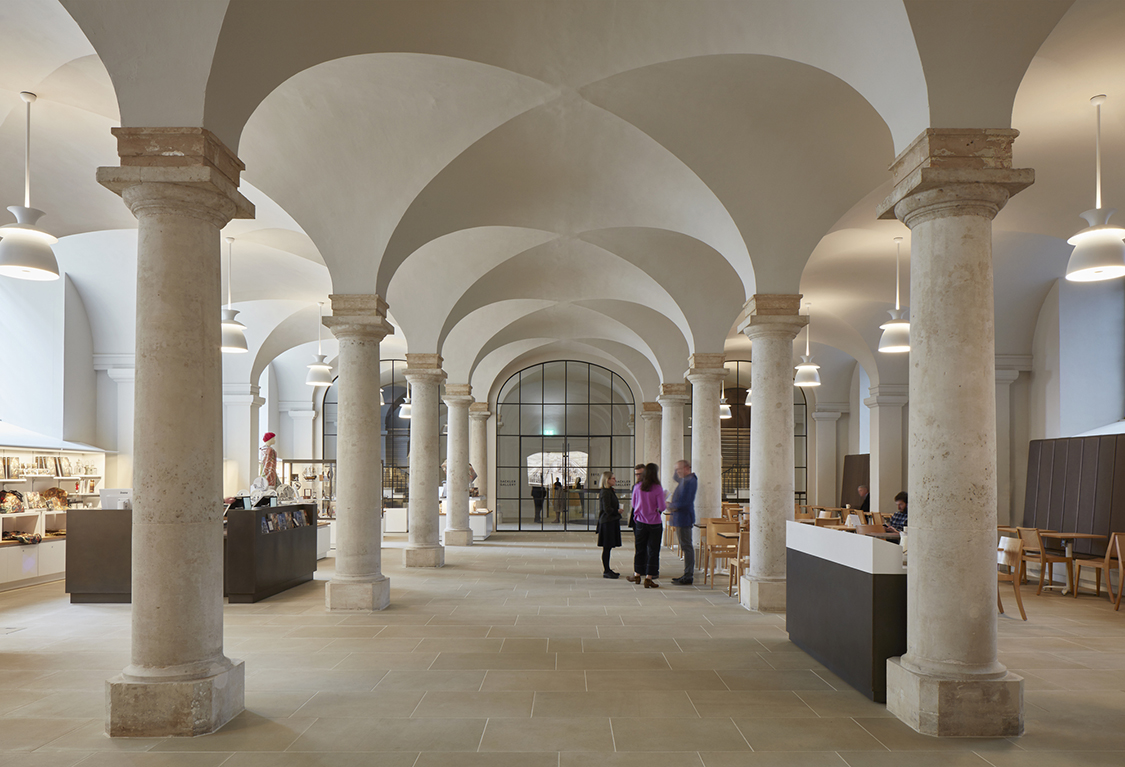 We will choose an exquisitely restored old building over a new one every time. With a restoration approach that does not interfere with the history of a building but enhances it, older structures gain a completely new level of interest and fascination. 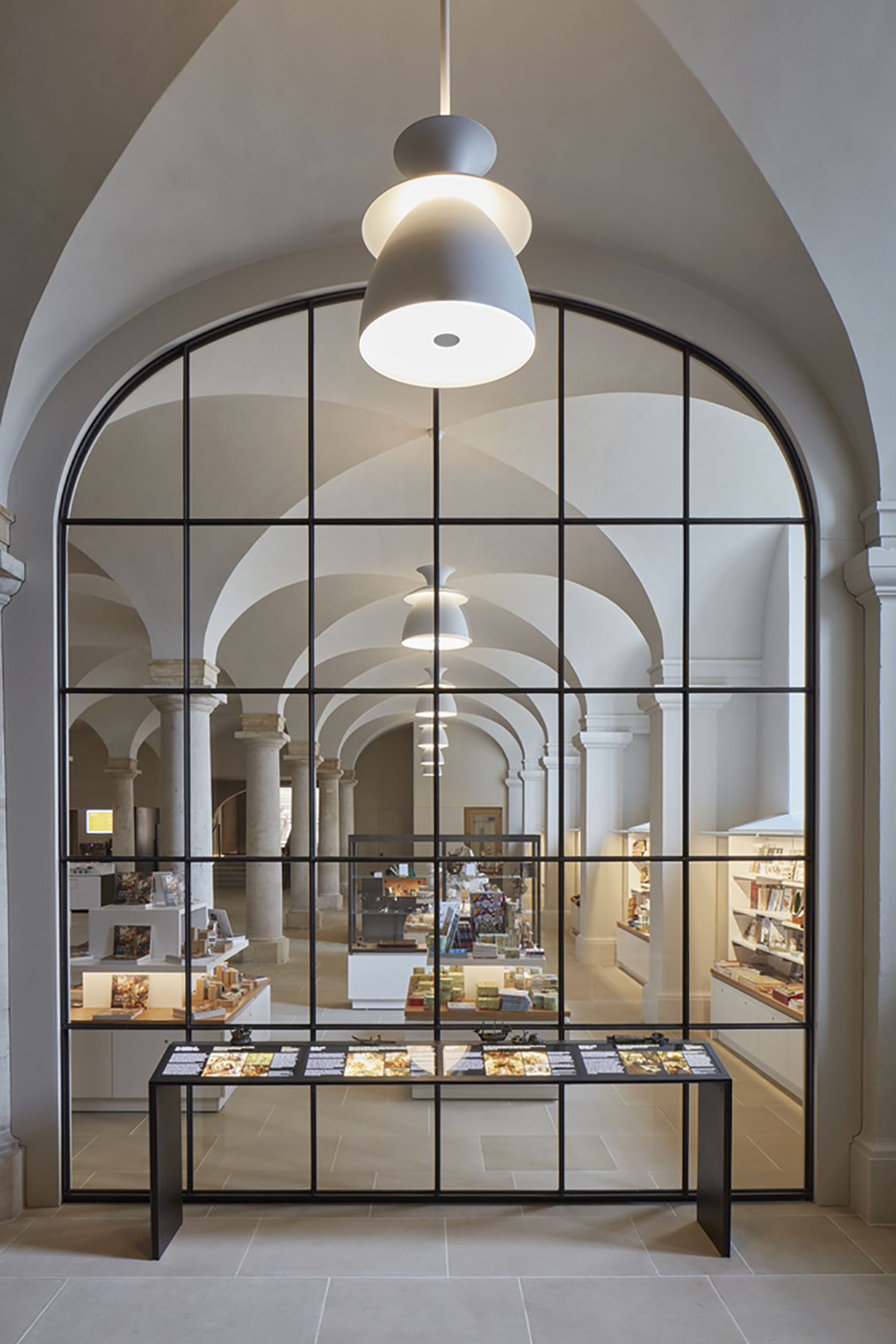 A well-refurbished old structure inspires respect and wonder, and speaks to us in two languages: one that we understand as modern and our own, and another, even more magical, that we don’t quite grasp but love nevertheless. 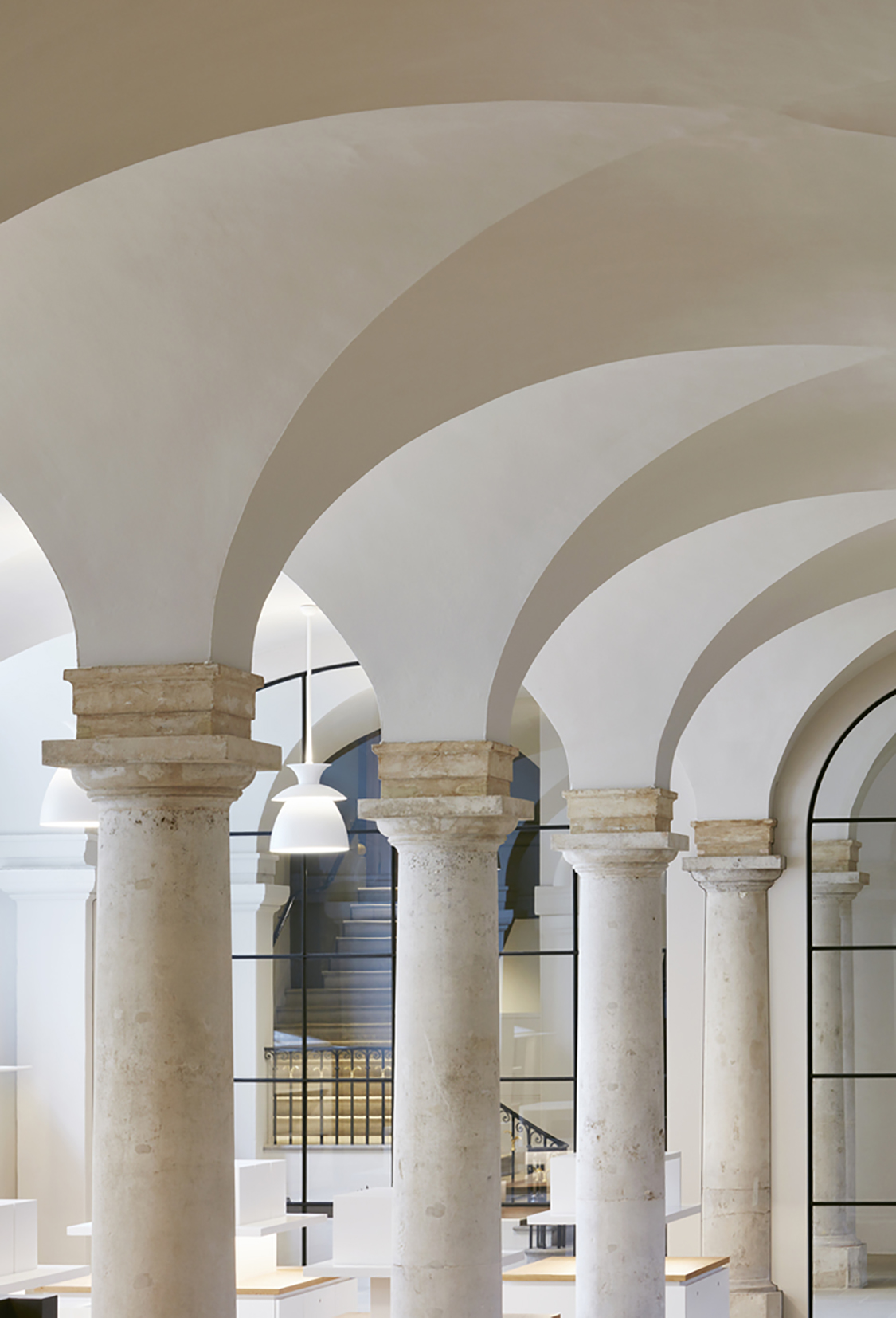 Such a structure invites us to explore and opens doors to history, art and architecture in a way that is fresh and surprising.

The refurbishment of the Painted Hall at the Old Royal Naval College in Greenwich, London, is one such project. 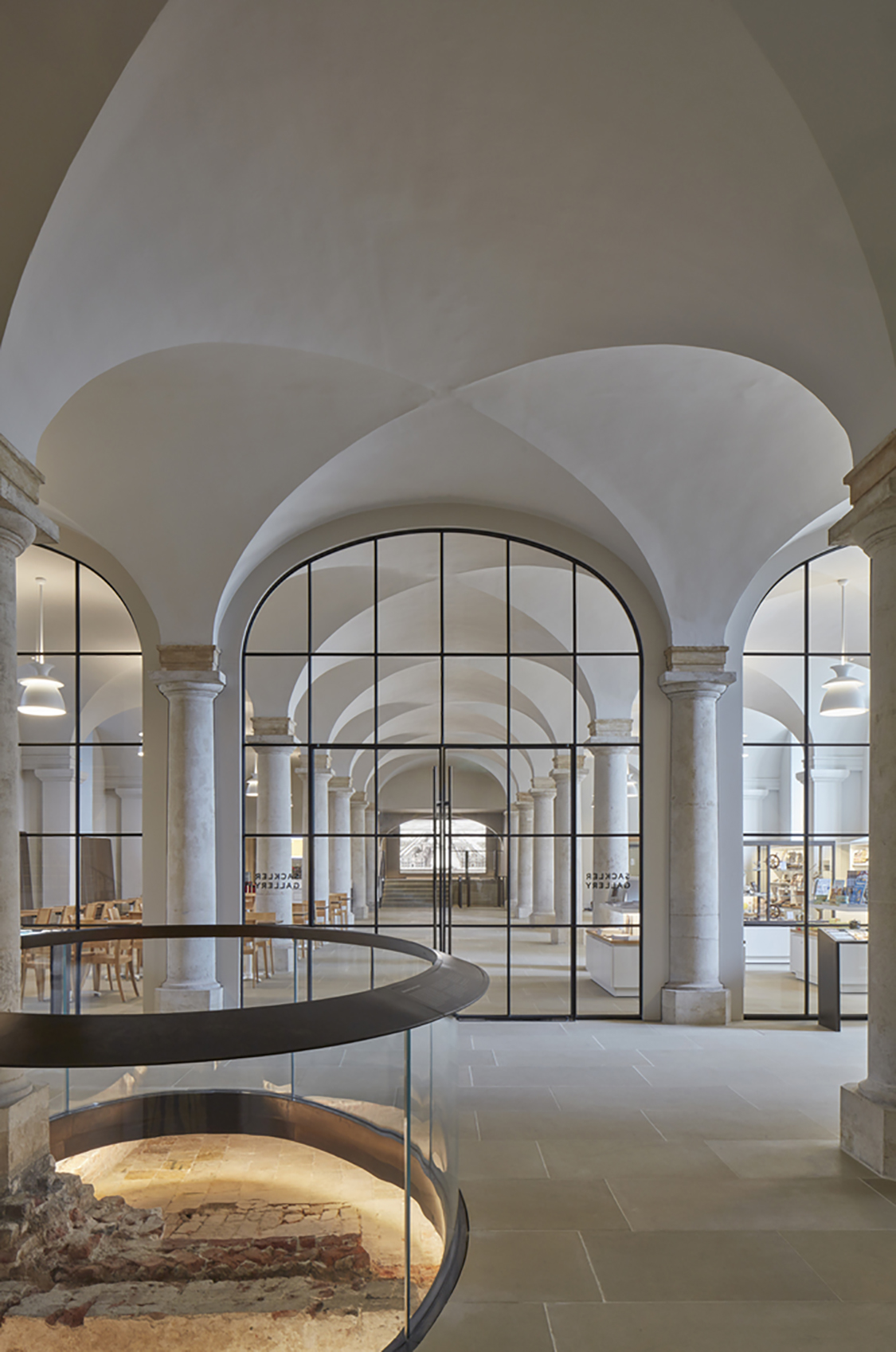 The Old Royal Naval College is the architectural centrepiece of Maritime Greenwich, a UNESCO World Heritage Site. The College was designed by Sir Christopher Wren in 1696 with contributions by Nicholas Hawksmoor, Sir John Vanburgh and Thomas Ripley. 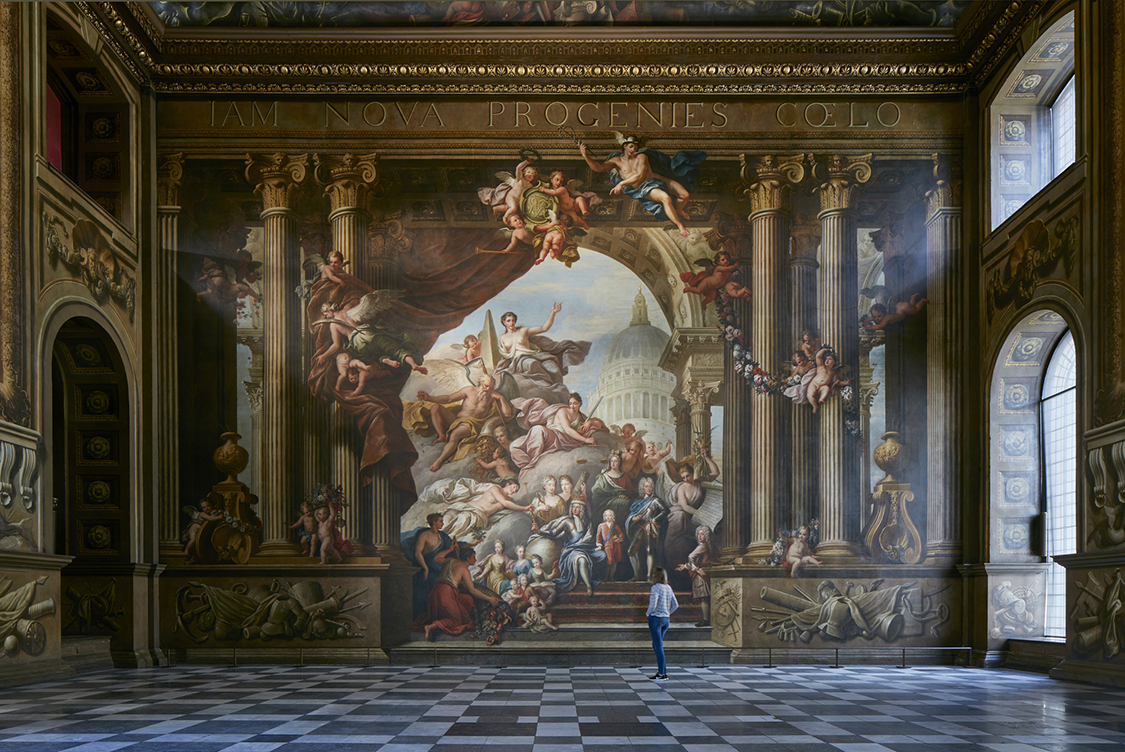 In the college, the Painted Hall, with its numerous murals painted by Sir James Thornhill, is sometimes called ‘England’s Sistine Chapel’ and considered to be one of the most important Baroque interiors in European architecture.

Exposure to sunlight and humidity through the hall’s entranceway had damaged the paintings and Broughton and Ashley were engaged to change all this in anticipation of the approximately 1 million annual visitors to the Painted Hall. 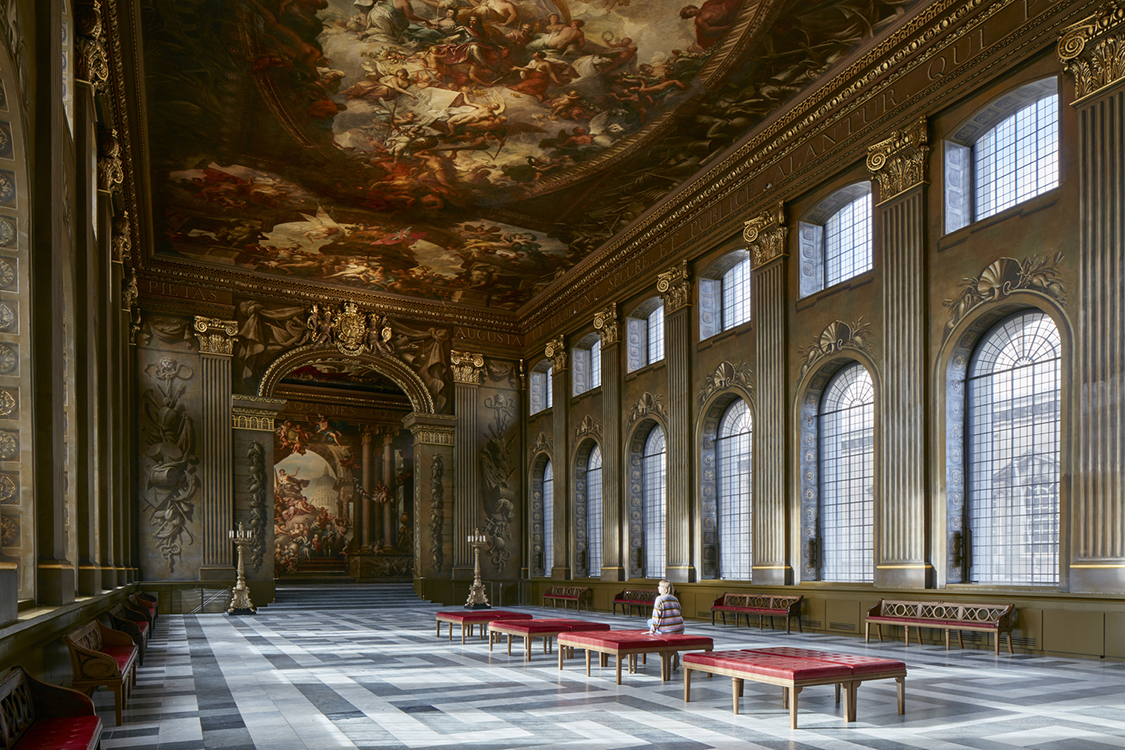 Broughton and Ashley moved the main entry to the undercroft below and included a new shop and café on that level. They also installed a heating system and solar shading to stabilize the environment and to protect the newly conserved 40,000 square feet of painted surfaces. 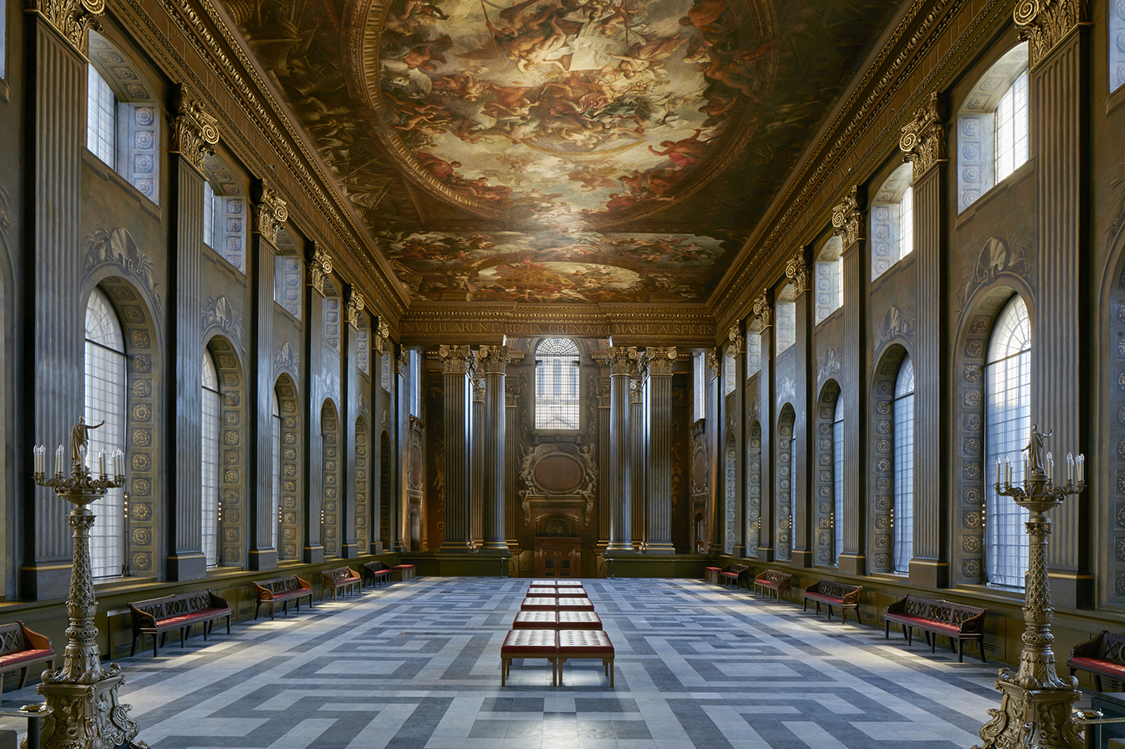 Broughton has been quoted as saying that they aimed to make their own work as invisible as possible because “…the star of the show is the paintings.”  Tuija Seipell. 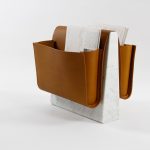 A unique design to hold and store journals and literature. Hand crafted Italian leather pouches straddle a marble. The weight and quality of the leather provides an equilibrium force to count balance uneven forces.