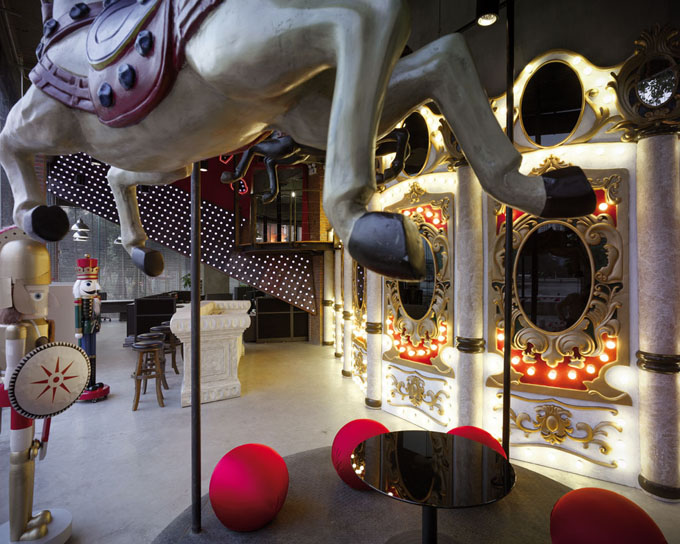 Ogilvy & Mather’s Guangzhou office has been selected as one of the recipients of the third annual China’s Most Successful Design Award 2008, sponsored by FORTUNE China magazine and China Bridge International.

Designed by M Moser and Associates, Ogilvy & Mather’s office is the first interior design project to receive this award. Aiming to offer its current and future staff an environment that inspires creativity Ogilvy & Mather allowed M Moser to go all out with the theme ‘Carnival of Ideas.’ 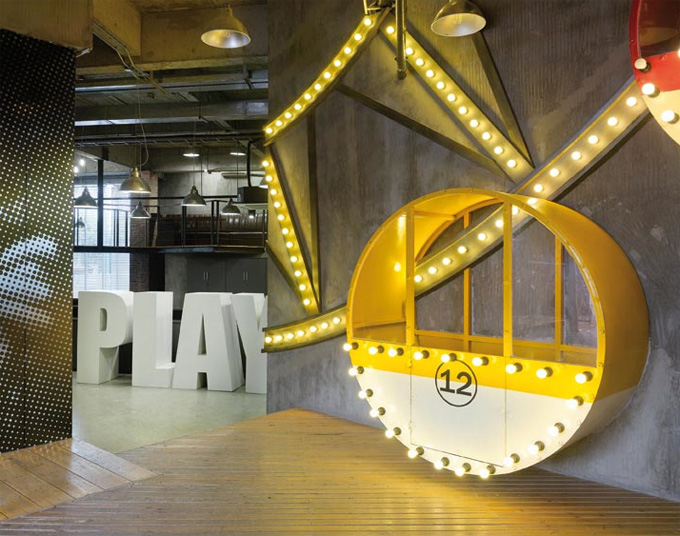 The height of the space and the central staircase create a background for a theme park of environments that flow freely and openly from one to another.

This is Ogilvy & Mather’s expanded office, relocated from the business hub of Guangzhou to the edgier arts and culture region in the city-fringe, with views across the Pearl River toward the historical Sha Mian district.

Michael Lee, Ogilvy’s Shanghai & Southern China COO, was quoted as saying that although the commute time has doubled for many staffers, they still love coming to work because the new environment is so much fun. 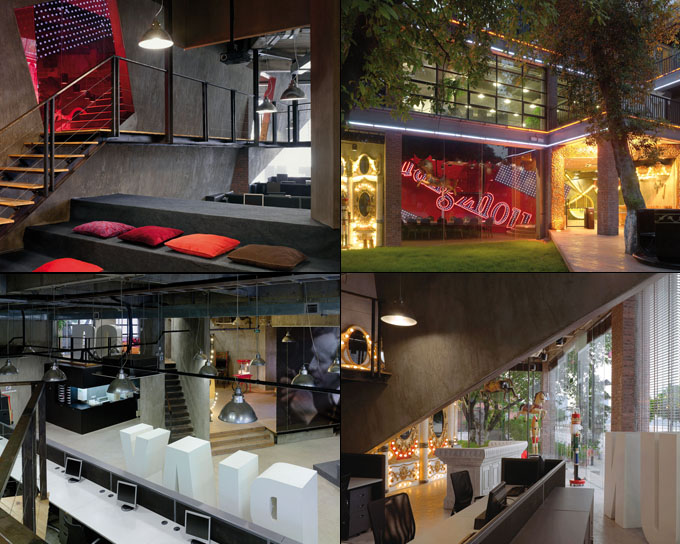 In a media release, M Moser Associates’ director Wendy Leung is quoted as saying that although seeing the workplace as a strategic tool to support business goals is a new concept in China, it is gaining recognition as a serious trend.

In operation since 1981, M Moser has offices in 11 countries, specializing in workplace environments including design, strategic planning, engineering and construction. 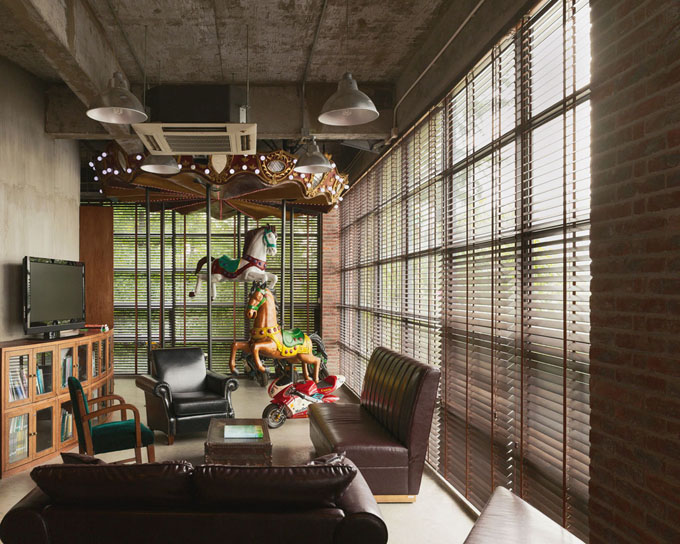 The 25 winners of China’s Most Successful Design Award 2008 include cars, other products, and retail and office spaces. – Tuija Seipell