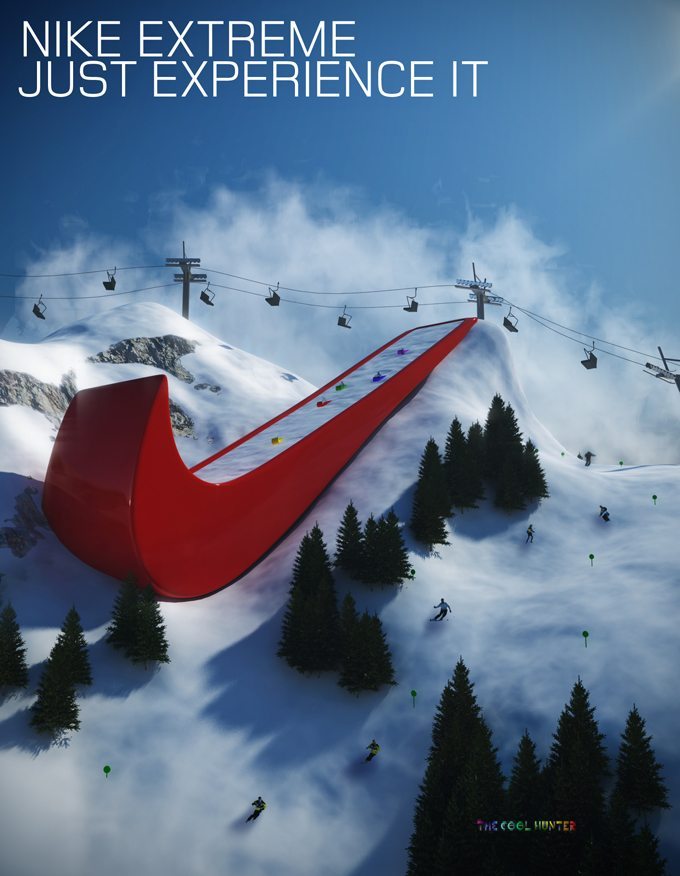 When you are Nike, you just do it. There’s absolutely no point being timid or ordinary. You blaze trails, create trends, draw attention.

Here at thecoolhunter, we created the Nike Extreme experience. Here are a few of our concepts in which we use the Nike singular swoosh power to create serious buzz. The kind of buzz that goes viral because people love it. Because they are having fun doing it. 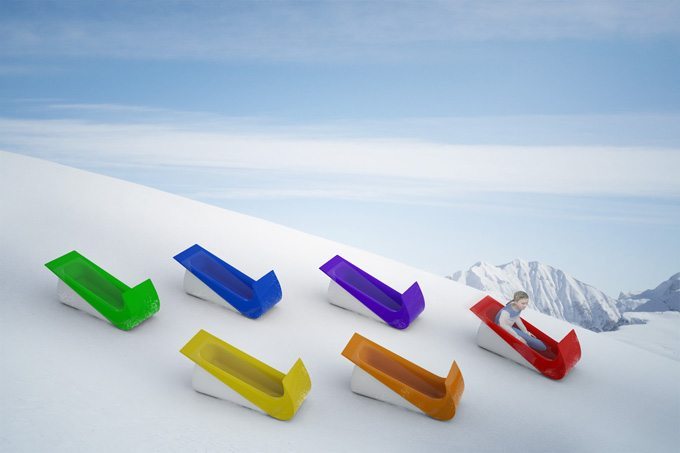 This kind of concept/campaign ticks all the boxes. It creates a unique, fun offline experience and then shares it with the online world. You film it, and that becomes the TV ad; you photograph it and that becomes the print ad; and both are used in online and social network campaigns. Put all those together with individual participants’ own social network buzz and you have a run-away funfest across channels. 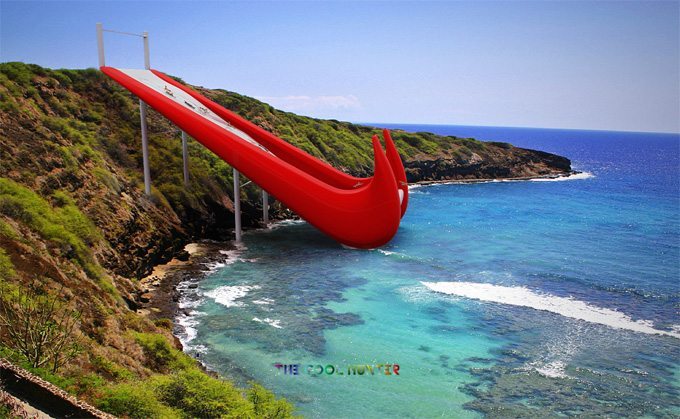 But it all starts with an offline experience that is big enough to create that initial pick-up spontaneously and authentically. It must be worth their while. Then people will talk about it online, bloggers will feature it, and the rest of media will cover it. When serious, authentic viral kicks in, it proves that consumers loved what you did and want to share it. That is worth more than any push campaign result because it has become THEIR experience. 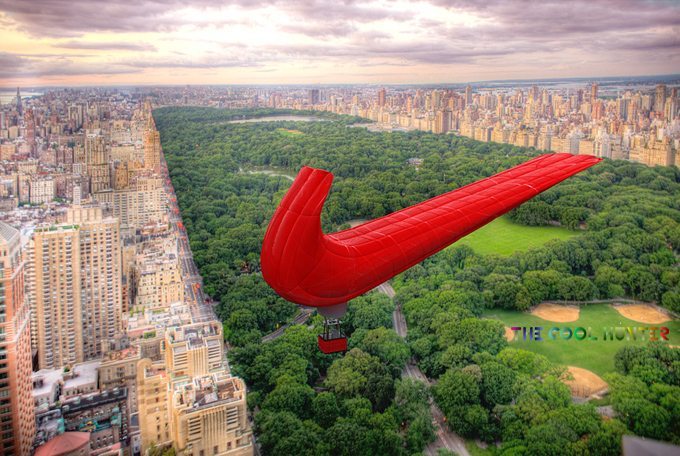 We start with a swoosh-shaped Nike Extreme Swoosh Toboggan Ride – a toboggan slide shaped like the swoosh. Of course, the toboggans themselves are shaped like swooshes, too. You can try this at the coolest ski resorts of the world. 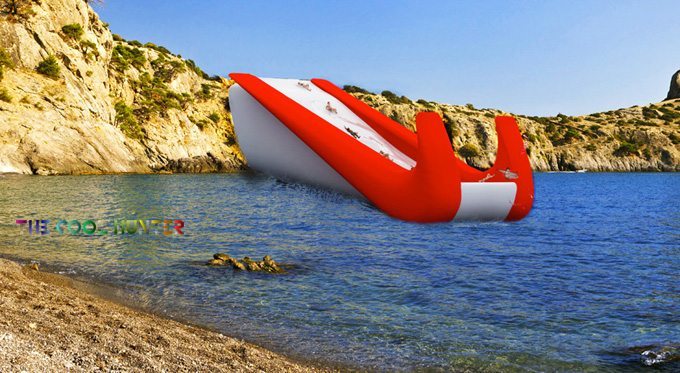 As it isn’t snowing everywhere, those more inclined to enjoy themselves on the beach get to try the Nike Extreme Swoosh Slide. A fun and bouncy inflatable megaslide in the shape of the swoosh, appearing at the world’s coolest beaches.

And who would want to remain bound to the ground? Not those who take off in the Nike Extreme Swoosh Hot Air Balloon. Flying over big cities, the Swoosh can be seen from miles around. When you’ve ticked off all three from your ‘Must-do Fun’ list, you’ll probably be in the need of some new Nikes and you’ll certainly have something to talk about. – Bill Tikos