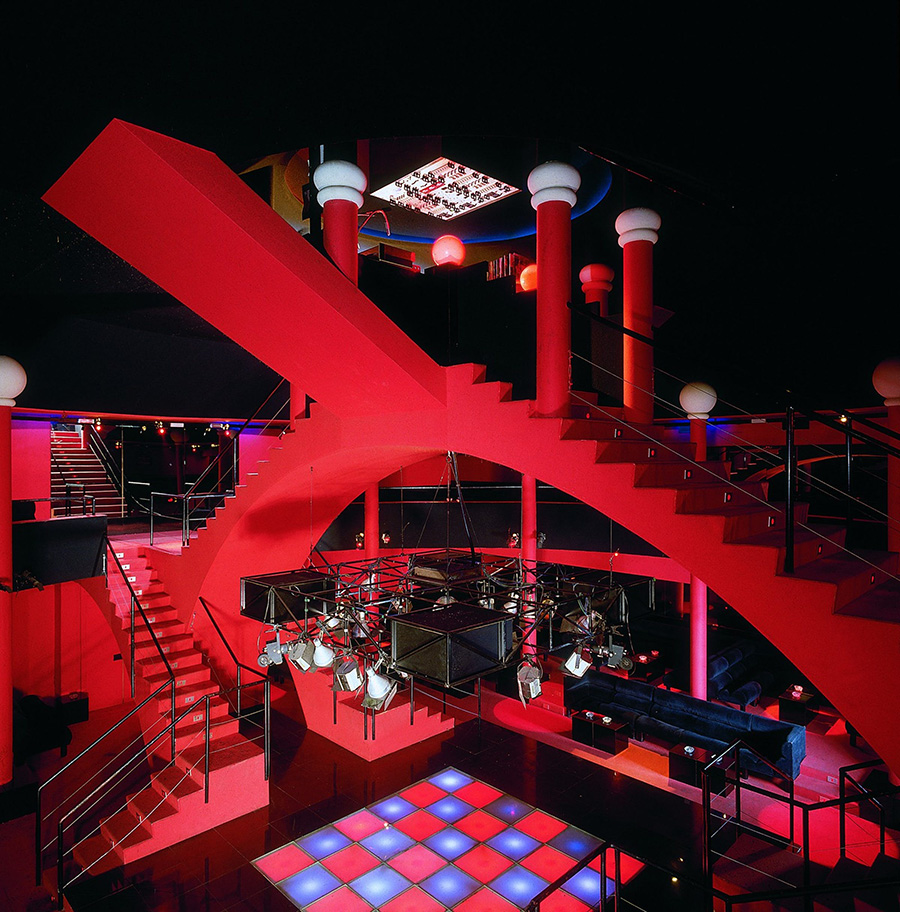 One might think that a disco is the last place to look for design inspiration, but like everything else, time heals all wounds. What once was the latest craze, hip, trendy and edgy, became tired and schmaltzy and then often turned retro, cool and interesting again. Not only that, nightclubs have always reflected their time. 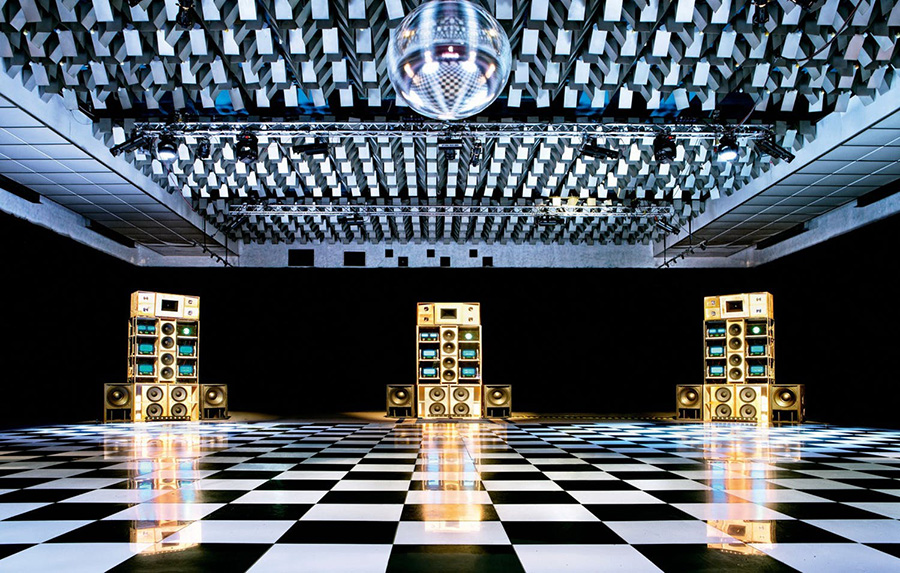 For those interested in understanding how nightclubs have both reflected and influenced popular culture, there is Night Fever: Designing Club Culture 1960 – Today. It is an exhibition currently on at the Vitra Design Museum in Weil am Rhein in Germany. 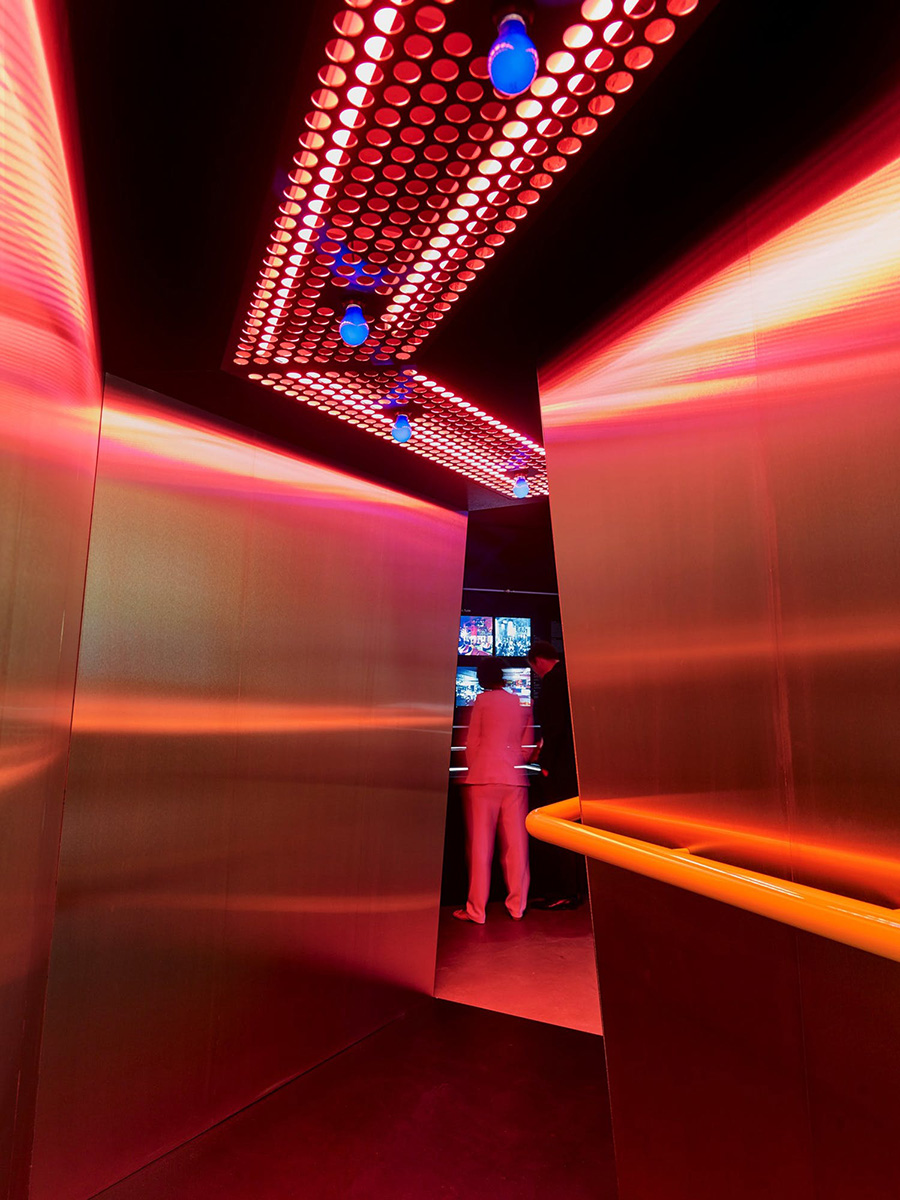 In addition to giving a wide-ranging review of the design history of the nightclub scene, the exhibition also examines the cultural context in which clubs have existed and exist today.

Nightclubs are presented as mirrors of their time, as experimental hubs of interior design, new forms of media, alternative lifestyles and counterculture, and as places that are both secretive and highly visible where one goes to hide from prying eyes and at the same time to be seen. 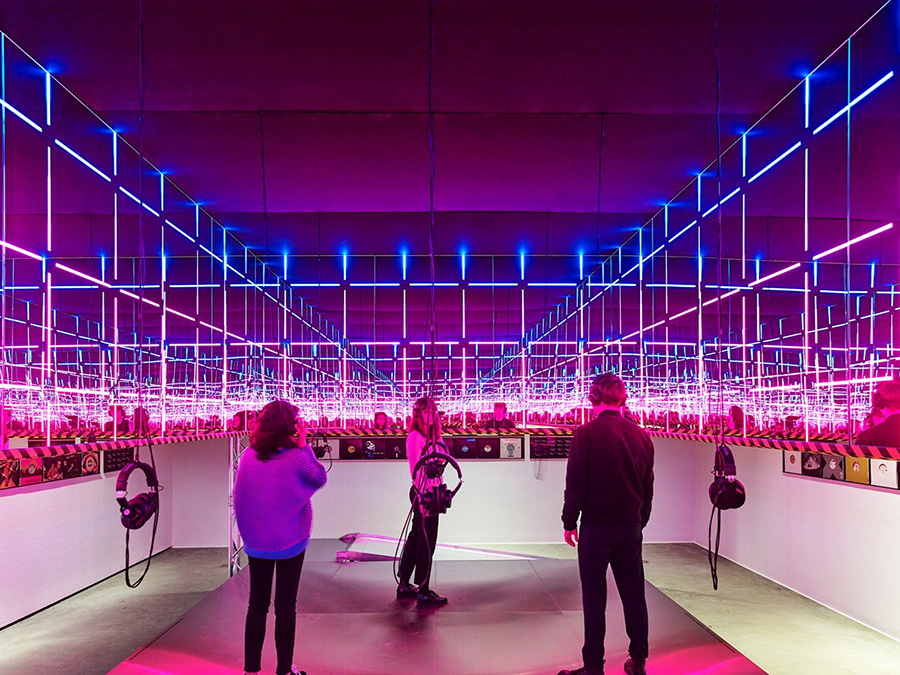 From New York and Chicago to London, Berlin, Turin, Manchester, Florence and Forte dei Marmi, the exhibition follows the nightclub scene and its many famous players from the worlds of design, architecture, art, fashion and celebrity chronologically. 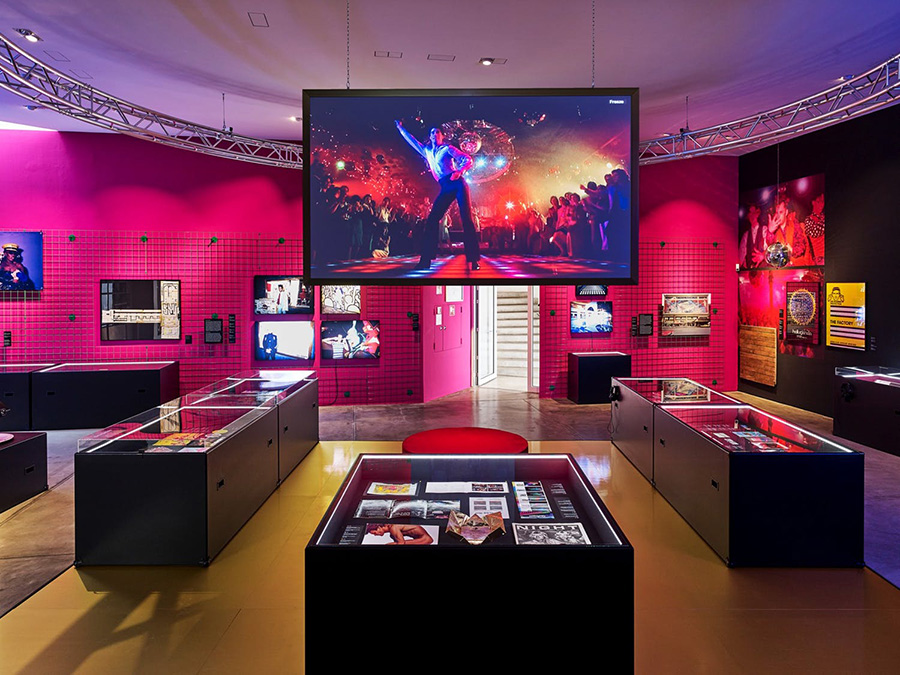 At the same time, the visitor experience is enhanced by several additional features including a music and light installation created by exhibition designer Konstantin Grcic http://konstantin-grcic.com and lighting designer Matthias Singer. Tuija Seipell.