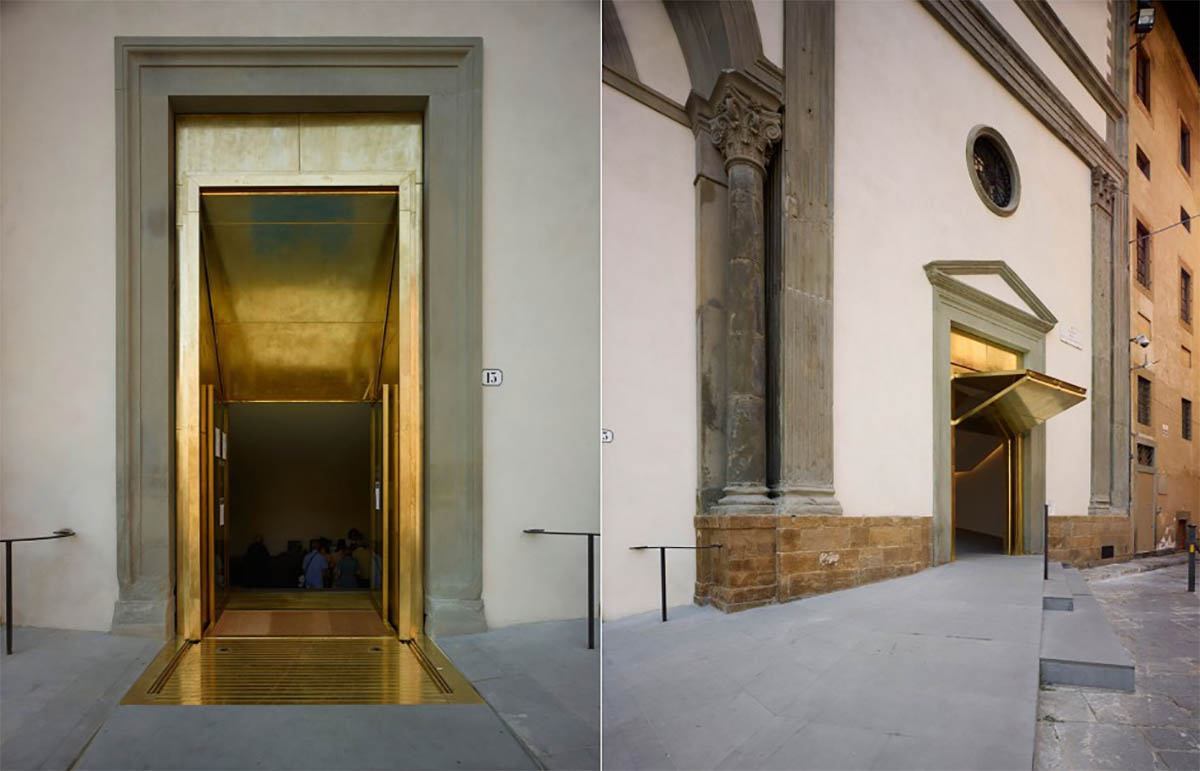 Florence-based IPOSTUDIO was in charge of the gorgeous renovation, restoration and reconfiguration of a complex of monumental, historical buildings that, when re-opened this past summer, were talked about as the most awaited Florentine museum event of 2016. 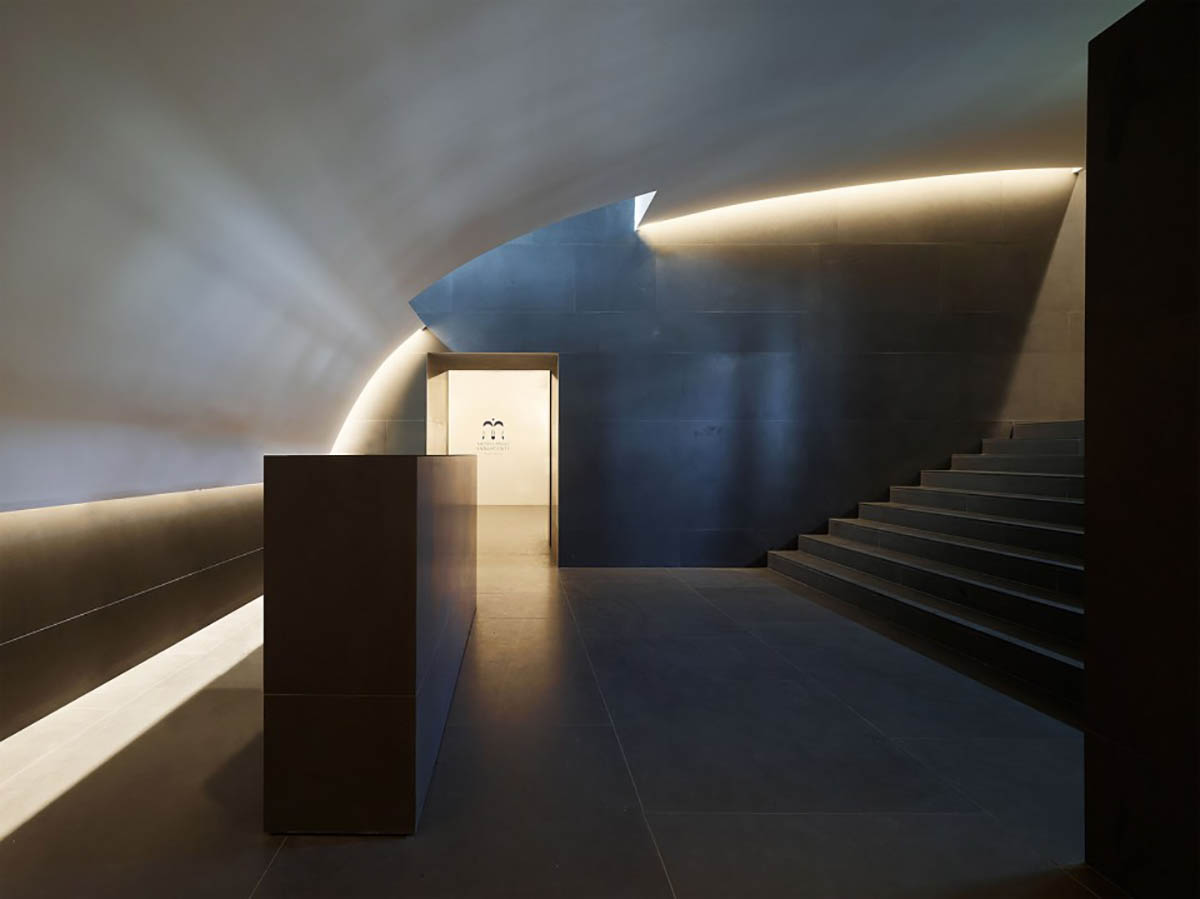 The new Museo degli Innocenti in Piazza della Santissima Annunziata is an integral part of the Istituto degli Innocenti (Institute of the Innocents) that has been working on behalf of children and families for nearly 600 years. 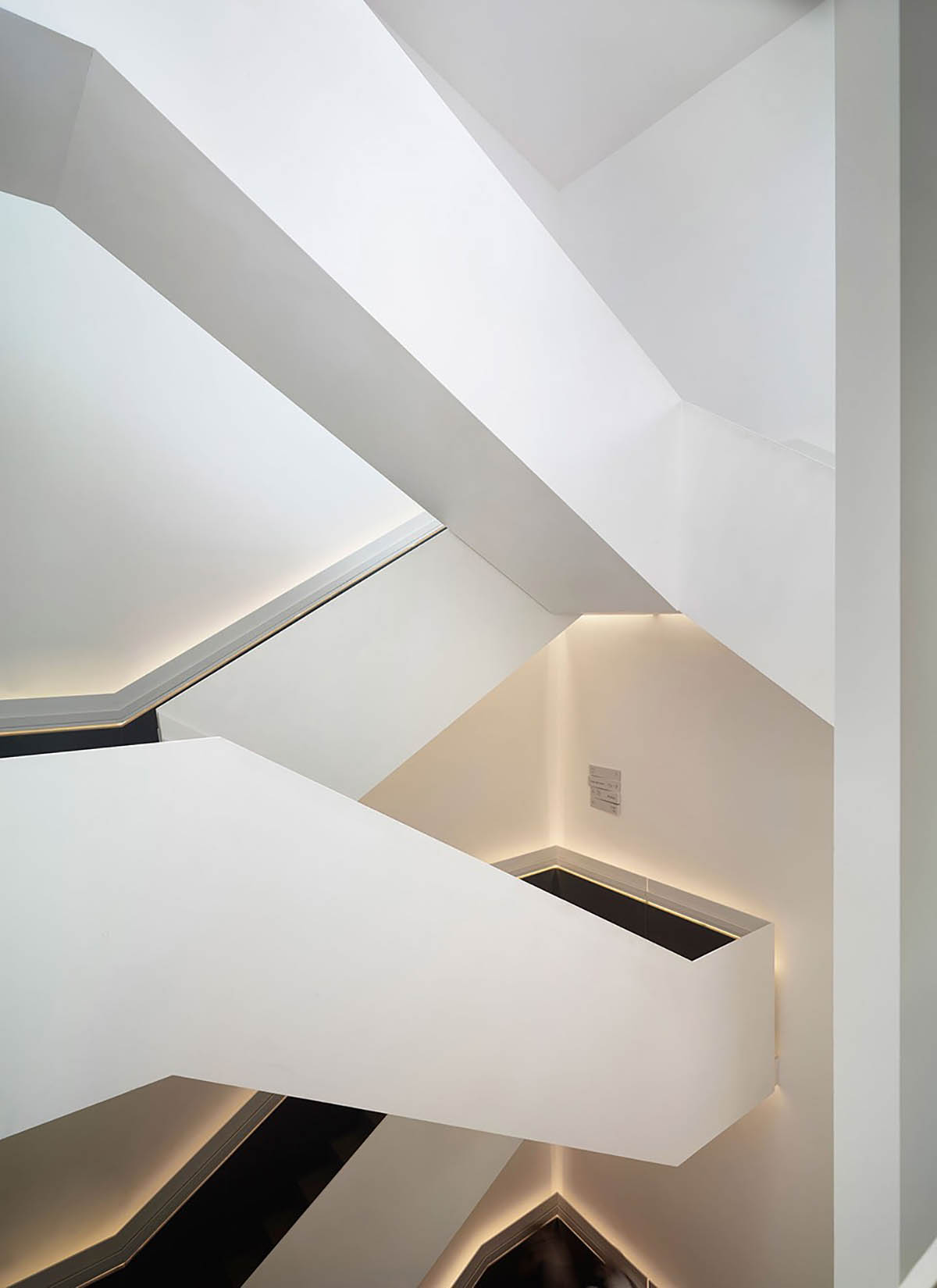 The 12.8 million Euro expansion project had to take into account the constraints – and the rich possibilities – inherent in working with an internationally important institution housed in a historically significant building complex. 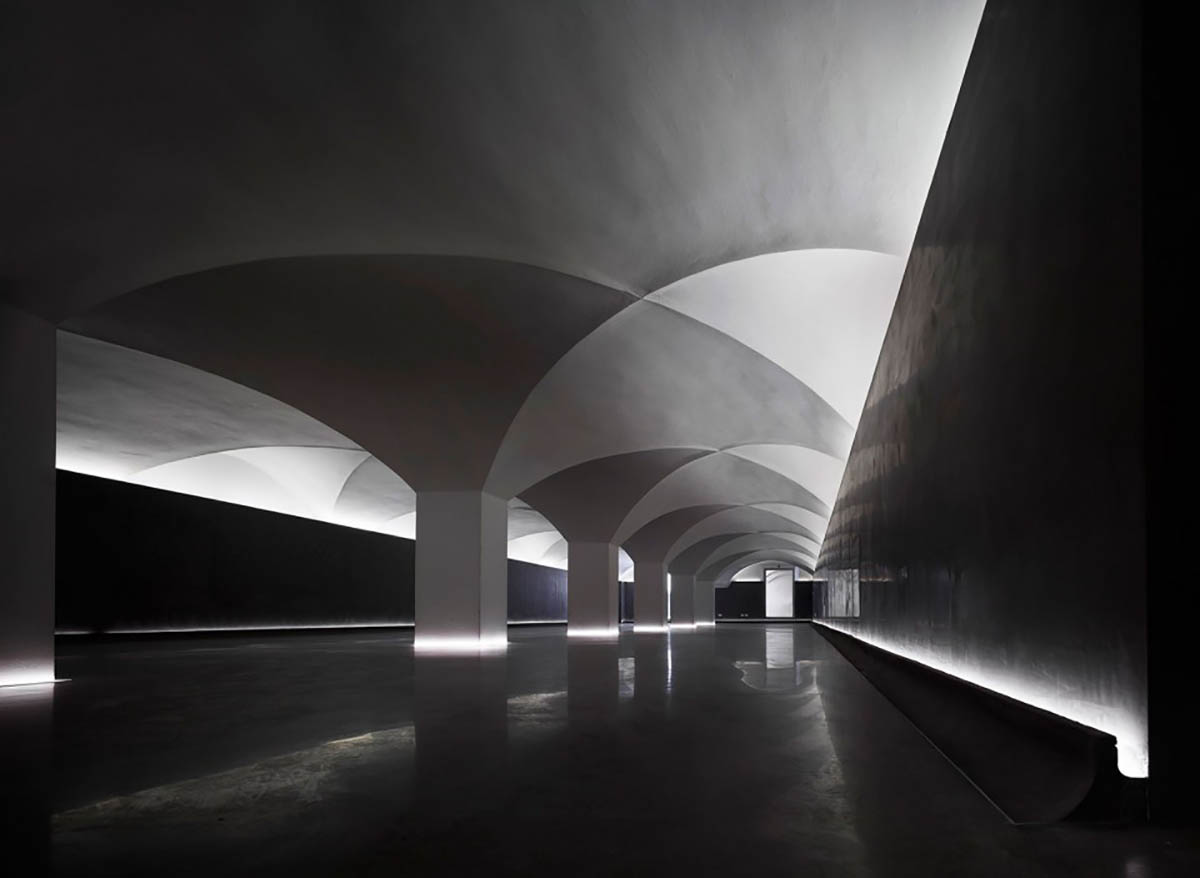 The Institute is located in the old hospital designed by the famous Renaissance architect and designer Filippo Brunelleschi – best known for his work on the Cathedral of Santa Maria del Fiore (the Duomo) in Florence. 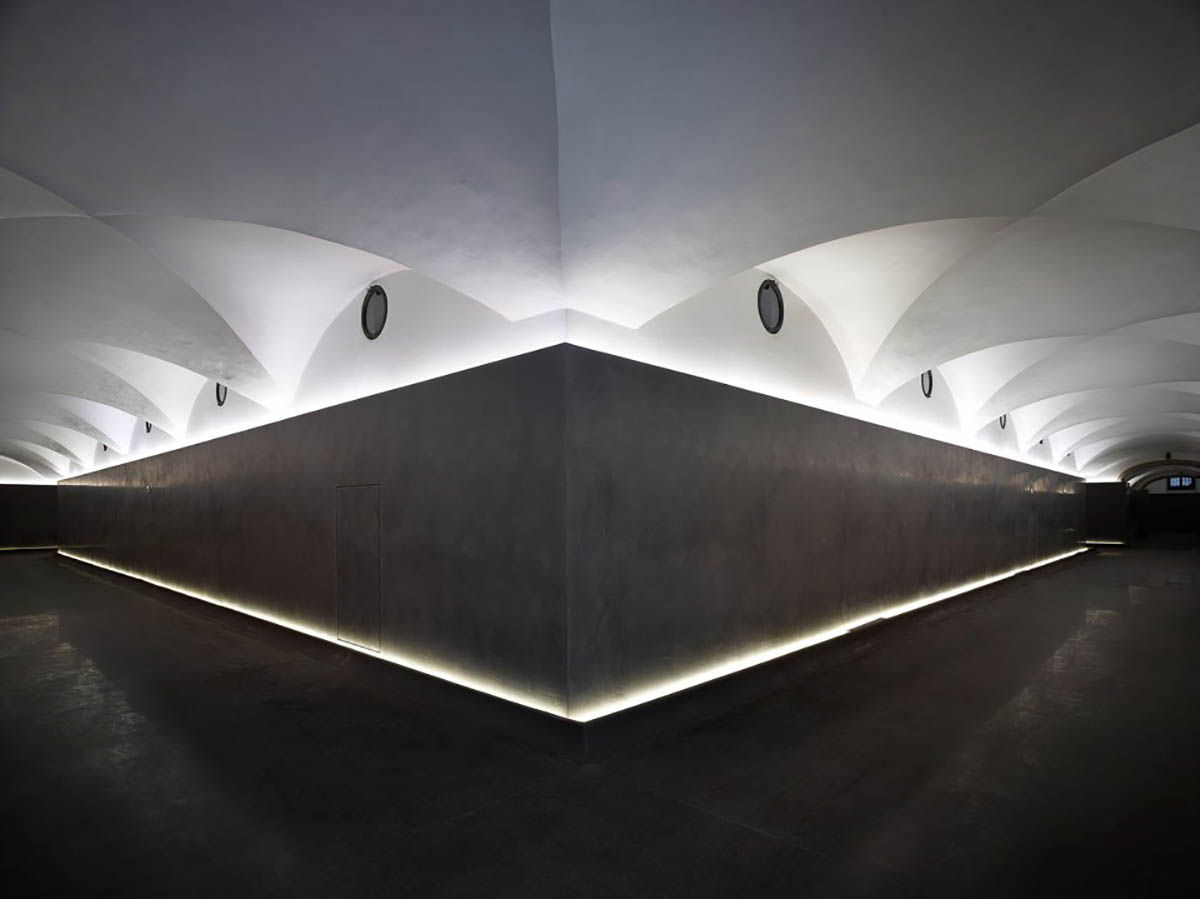 It also houses works by famous artists including Renaissance masterpieces The Adoration of the Magi by Domenico del Ghirlandaio and The Madonna and Child by Sandro Botticelli.

The Institute was established as the Ospedale degli Innocenti in 1419 through a generous donation by Francesco Datini, “the merchant of Prato.” 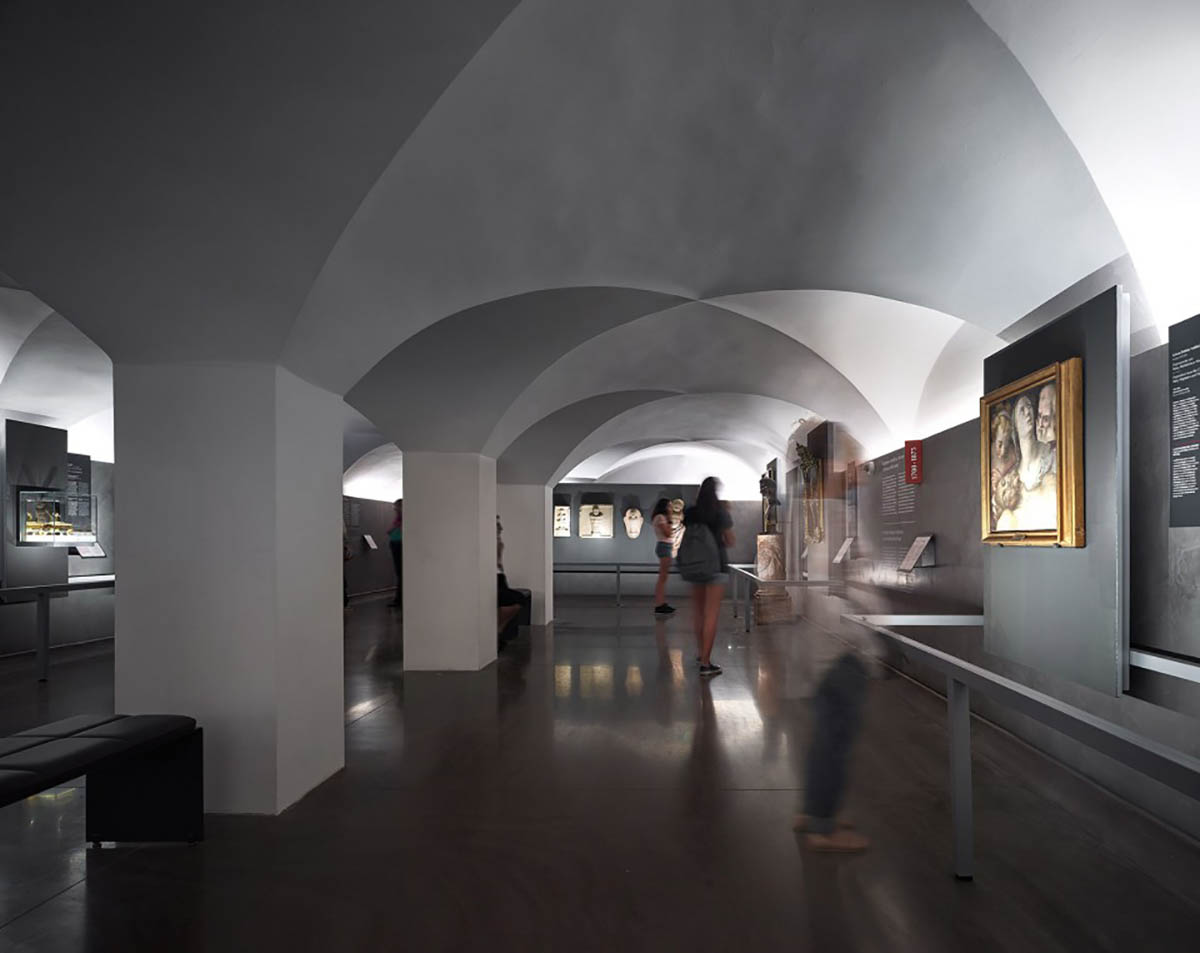 When it opened in the middle of the fifteenth century, it welcomed ‘foundlings’, children who had been abandoned for various reasons, generally extreme poverty.

Fast-forward some 600 years and the Institute continues its work on behalf of children and families. The creation of the new Museum is one way in which the Institute makes its history, presence and future relevant to today’s audiences. 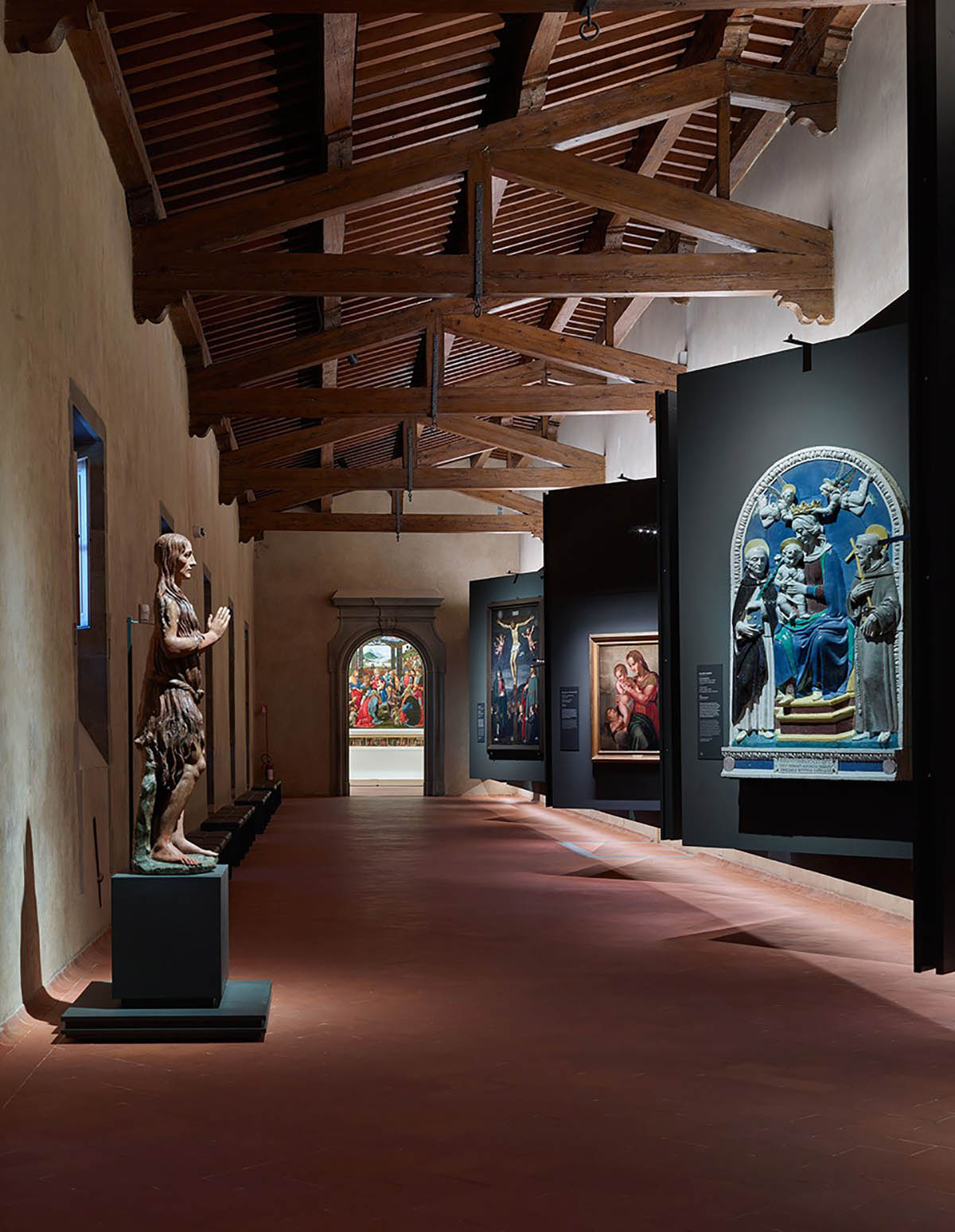 It took three years t complete the restoration program that included the creation of new entrances from the piazza to the Museum and the Instituto degli Innocenti, the permanent exhibition layout and program for the Museum, the Verone rooftop café, the playroom “la Bottega dei ragazzi” and the bookshop. 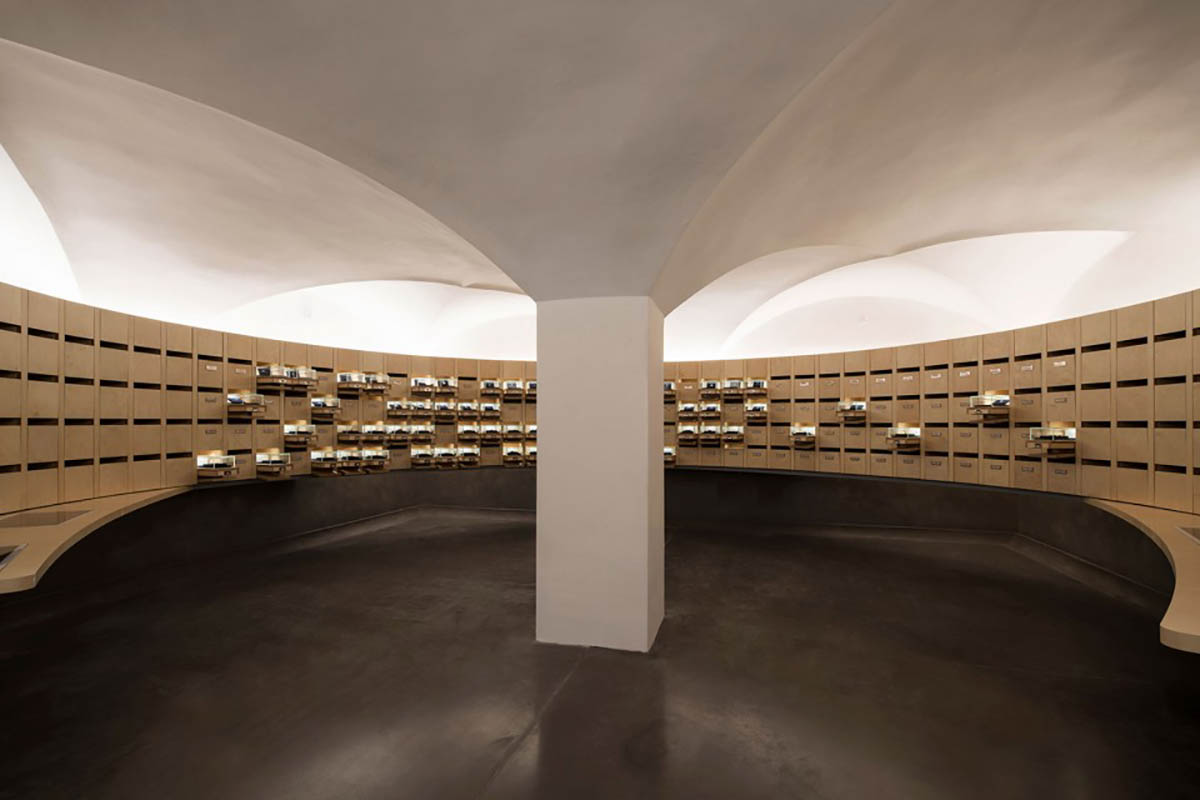 IPOSTUDIO was founded in 1984 in Florence by architect Lucia Celle, architect and professor Roberto di Giulio, architect and professor Carlo Terpolilli, and architect Elisabetta Zanasi Gabrielli, all graduates of the Faculty of Architecture at the University of Florence. Their extensive, award-winning architecture, planning and design work includes schools, hospitals, libraries, churches, museums, hotels, and student and senior housing. Tuija Seipell 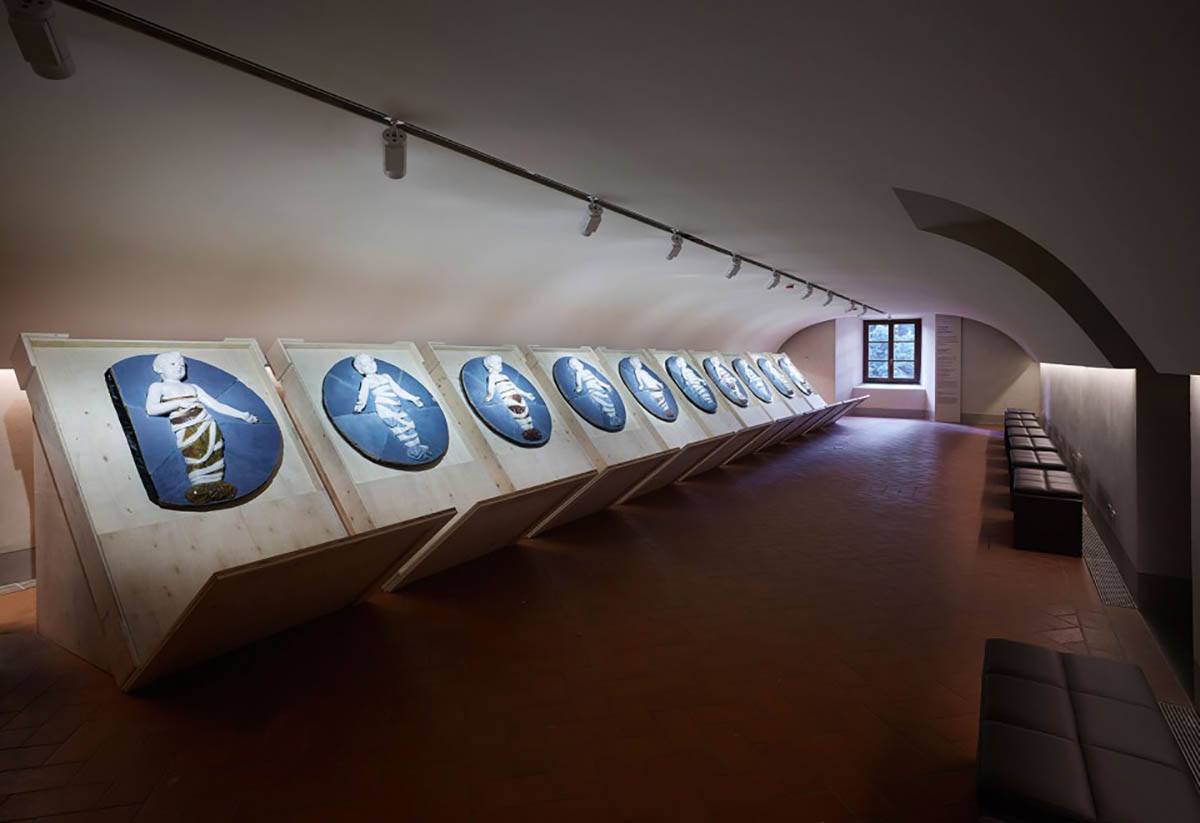