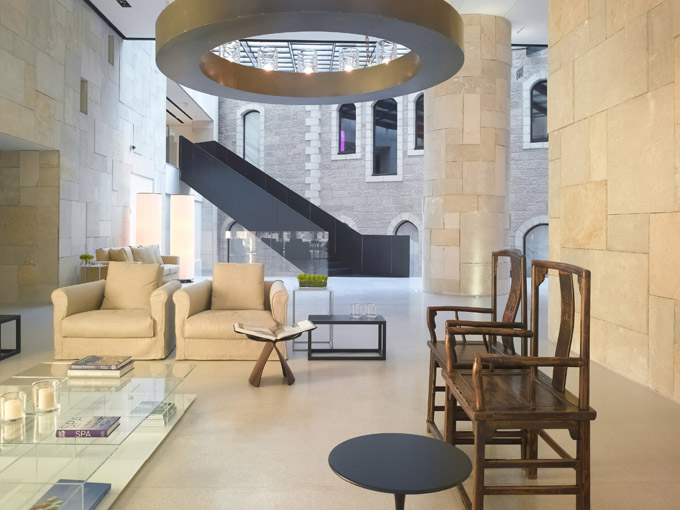 Mamilla Hotel in Jerusalem describes itself as the first luxury lifestyle hotel in Israel and Jerusalem. With its city-centre location and views of the old city walls, it connects old and new gracefully. Mamilla is a refined and elegant reminder that just as the word ‘urban’ comes from the ancient Latin word urbs for ‘city,’ luxurious city living in aesthetic harmony with the surroundings is not something we have invented in the last few hundred years. So, yes, this may indeed be the first luxury lifestyle hotel in Jerusalem that we will have the chance to enjoy today, but it probably has predecessors in the distant past of this historic, global city. 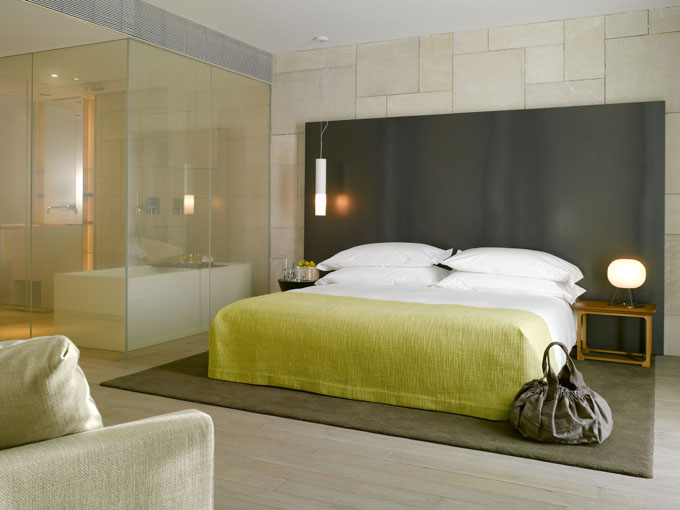 Deftly, by letting the milieu and setting speak their language, Mamilla’s main creative forces, Massachusetts-based Moshe Safdie and Milan’s Piero Lissoni, have avoided one of the syndromes that has become boringly common in hotels aspiring to exude luxury and cool — the overuse of black and white with a few splashes of bright colour. 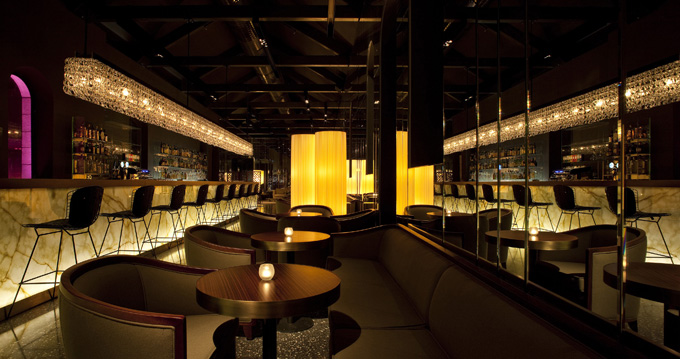 Many of us have vivid sensory memories about Jerusalem: the ever-present sand and stone, the strong sun, the subtle surface textures, and the soft, sun-bleached tones of colour. Mamilla expresses all of this, and that harmony creates a peaceful, classy and confidently un-trendy hotel environment. 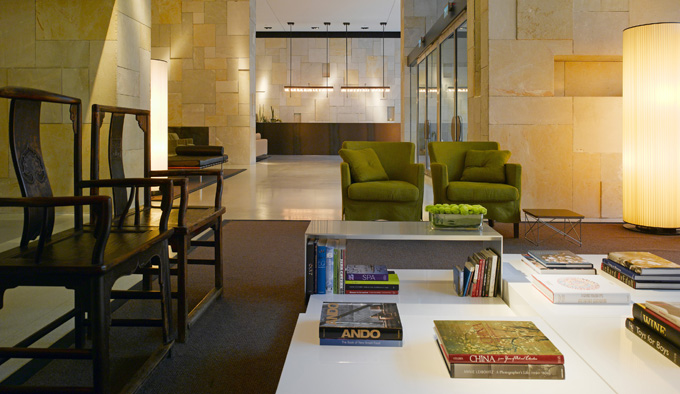 To protect Jerusalem’s ancient ambiance, all new construction must by law use the local light-hued limestone called Jerusalem Stone. In this hotel, the use of the stone is prevalent, but not pretentious. For example, in each of the 194 rooms, the bedside walls are of exposed Jerusalem Stone in harmony with the massive metal headboards and dark wooden floors, and in contrast with the modern, Piero Lissoni custom-designed furnishing and bathrooms. 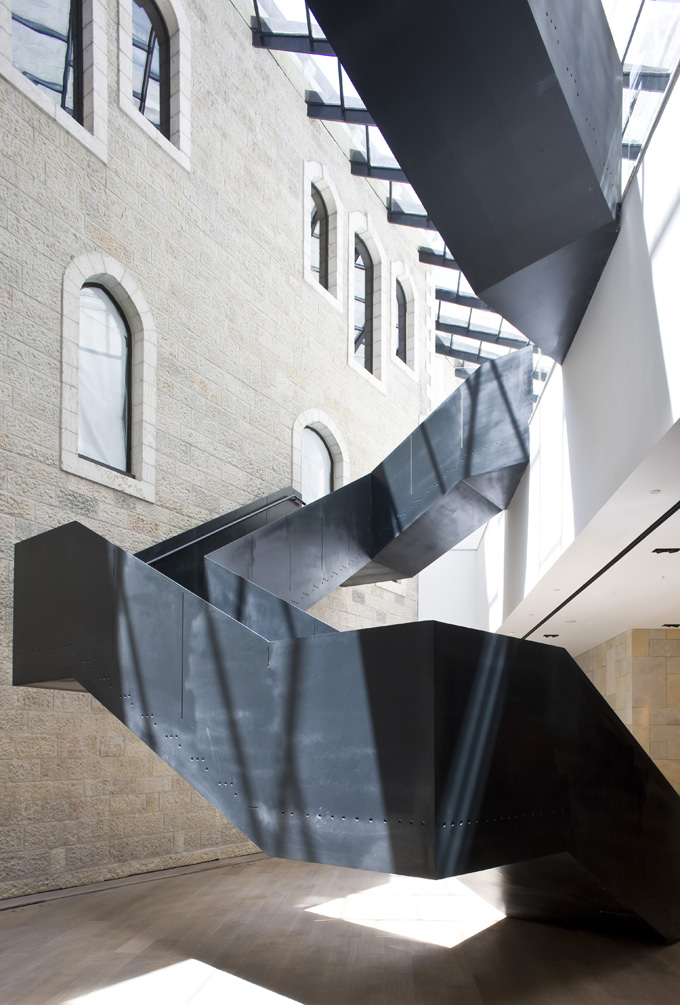 The Israel-born architect Moshe Safdie is also the planner of the adjacent Alrov Mamilla Avenue, a shopping and entertainment area overlooking the Old City. 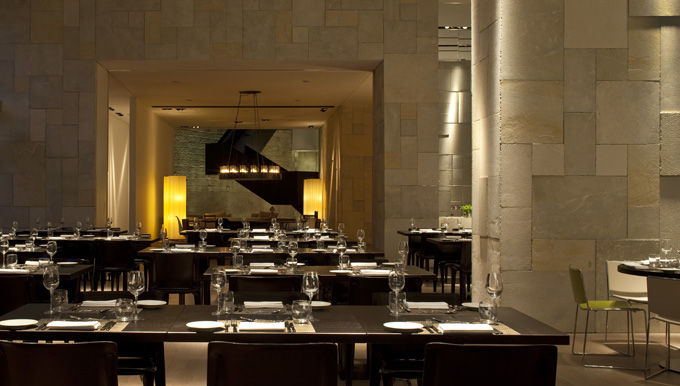 The Mamilla Hotel is part of Alrov Luxury Hotels Holding – the hotel and hospitality subsidiary of Tel-Aviv-based real estate company Alrov, founded in 1978. In addition to Mamilla, Alrov Luxury Hotels owns the David Citadel Hotel in Jerusalem and is developing two properties in heritage buildings in Europe: the Conservatorium Hotel in Amsterdam and the Café Royal Hotel in London. – Tuija Seipell