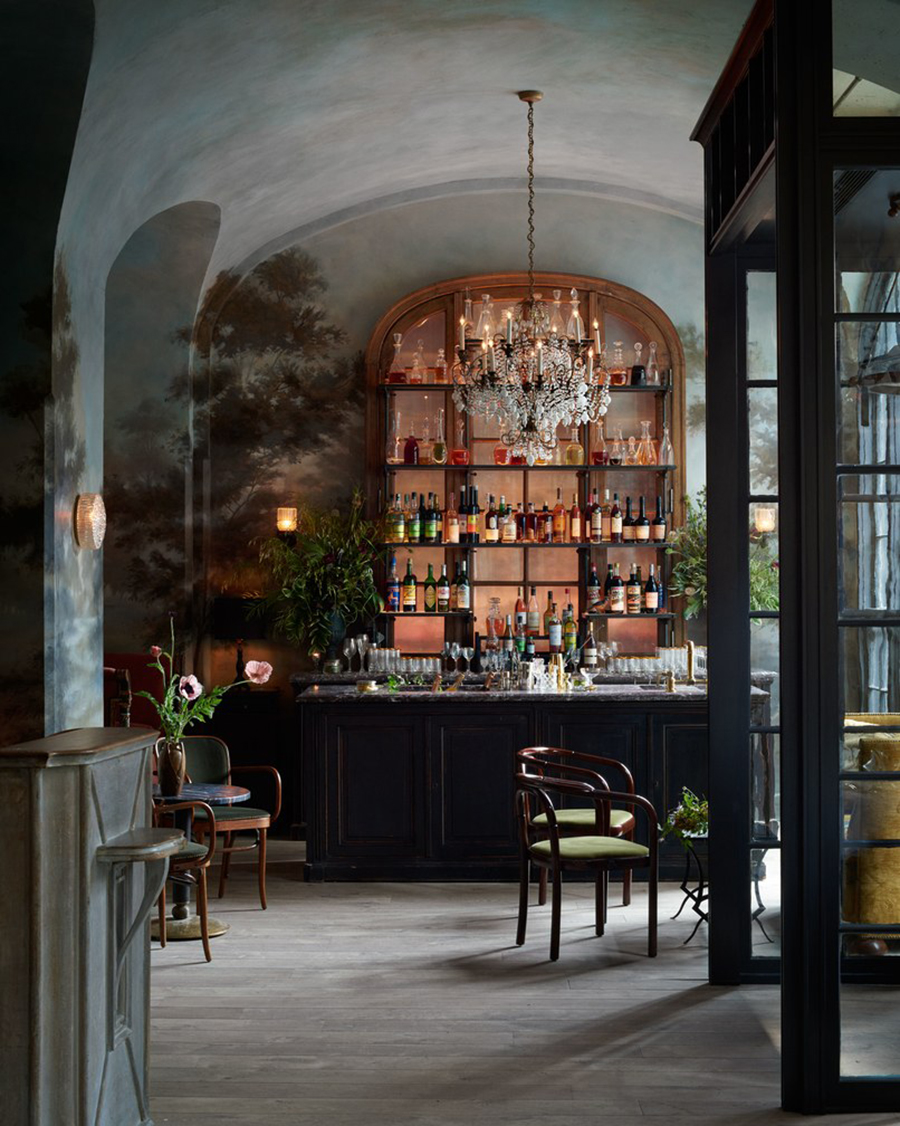 Big names have swirled around the former Holiday Inn hotel building at 11 Howard Street in New York. First, German-born real-estate tycoon Abe Rose bought the old monster and turned it swiftly into the much talked-about Howard 11. 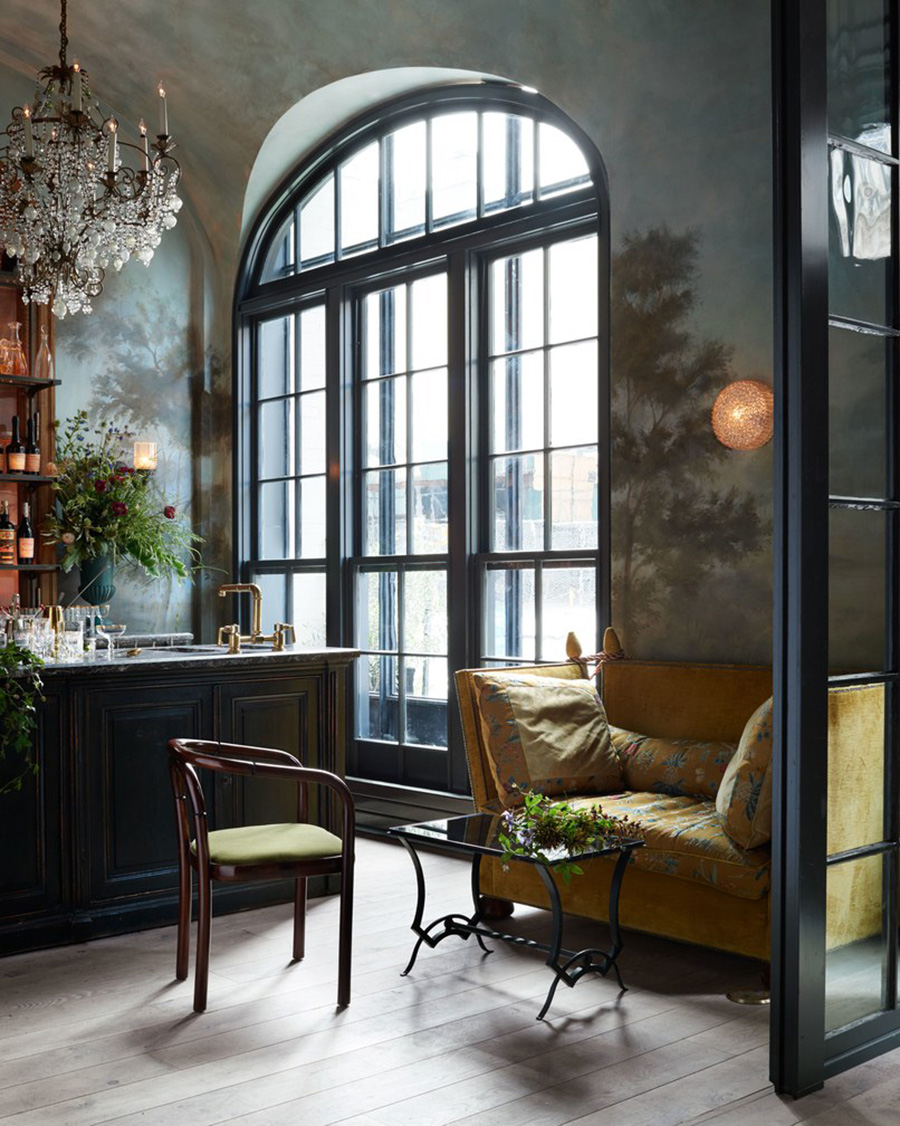 It is now an elegant but fully contemporary, 211-room SOHO hotel which Rose quickly sold and then leased back again. 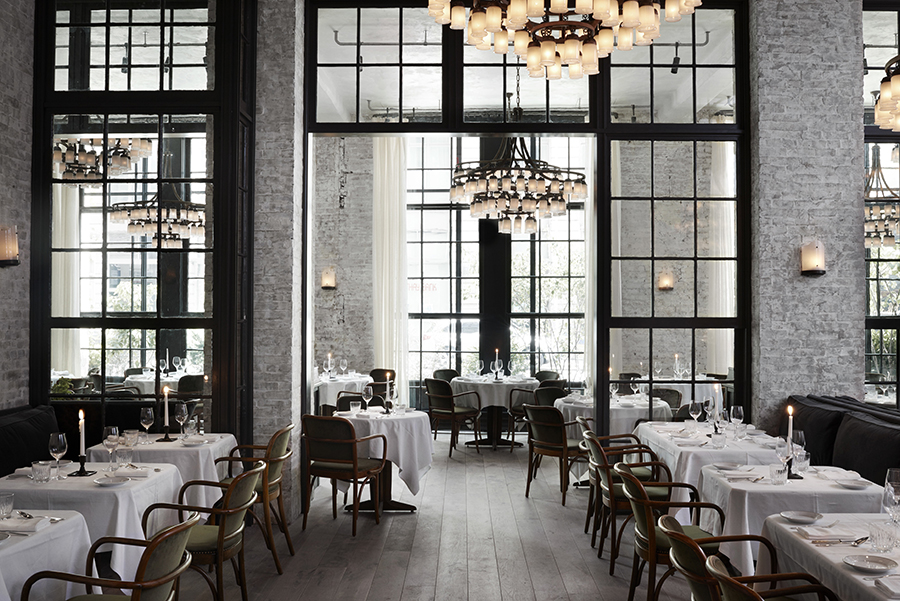 The food offering on such premises – and in the super-competitive New York scene – had to be special as well. Enter Le Coucou where local restaurateur Stephen Starr has collaborated with the head chef, Chicago-born Daniel Rose, who also owns Spring and La Bourse et La Vie in Paris. 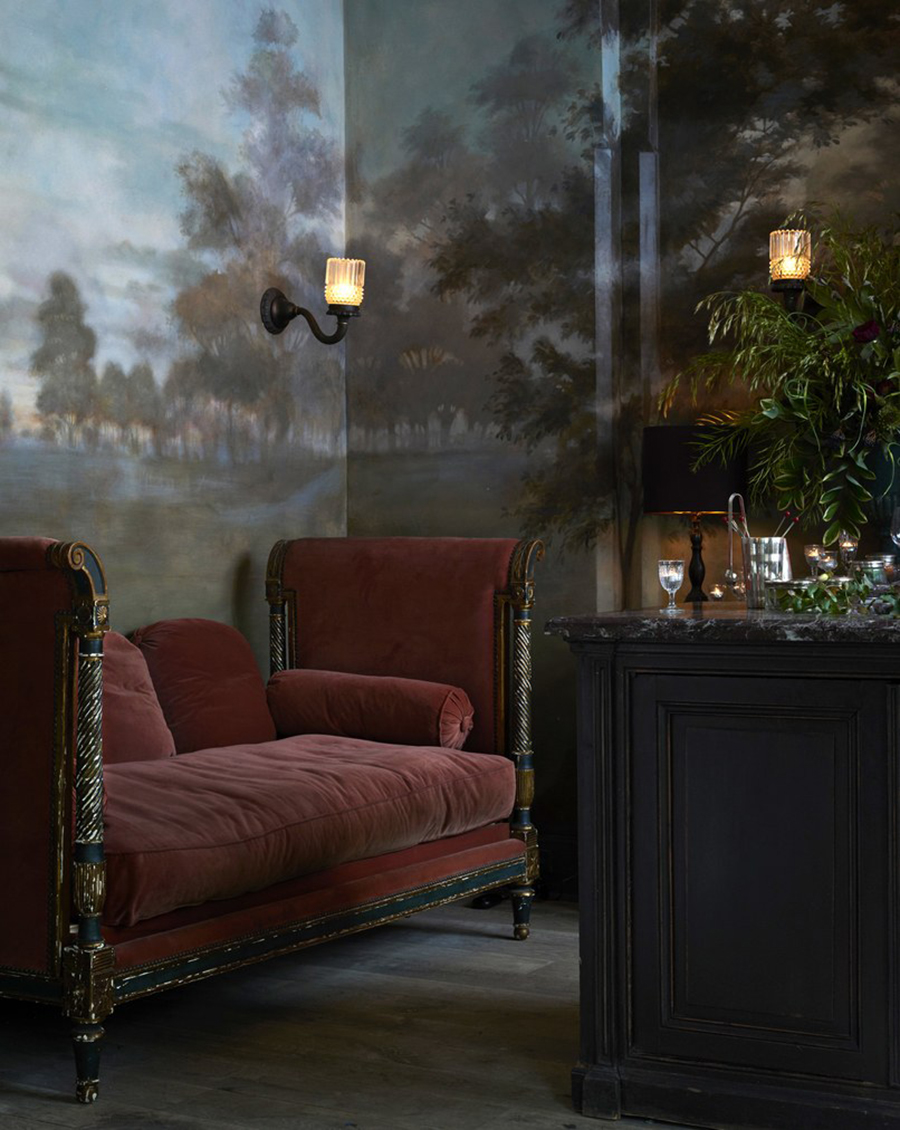 And to ensure that the atmosphere is dramatically and nonchalantly New York ‘authentic’ they hired former Hollywood set-designer couple and well-known luxury hotel and restaurant design team Stephen Alesch and Robin Standefer to make it all look just right. 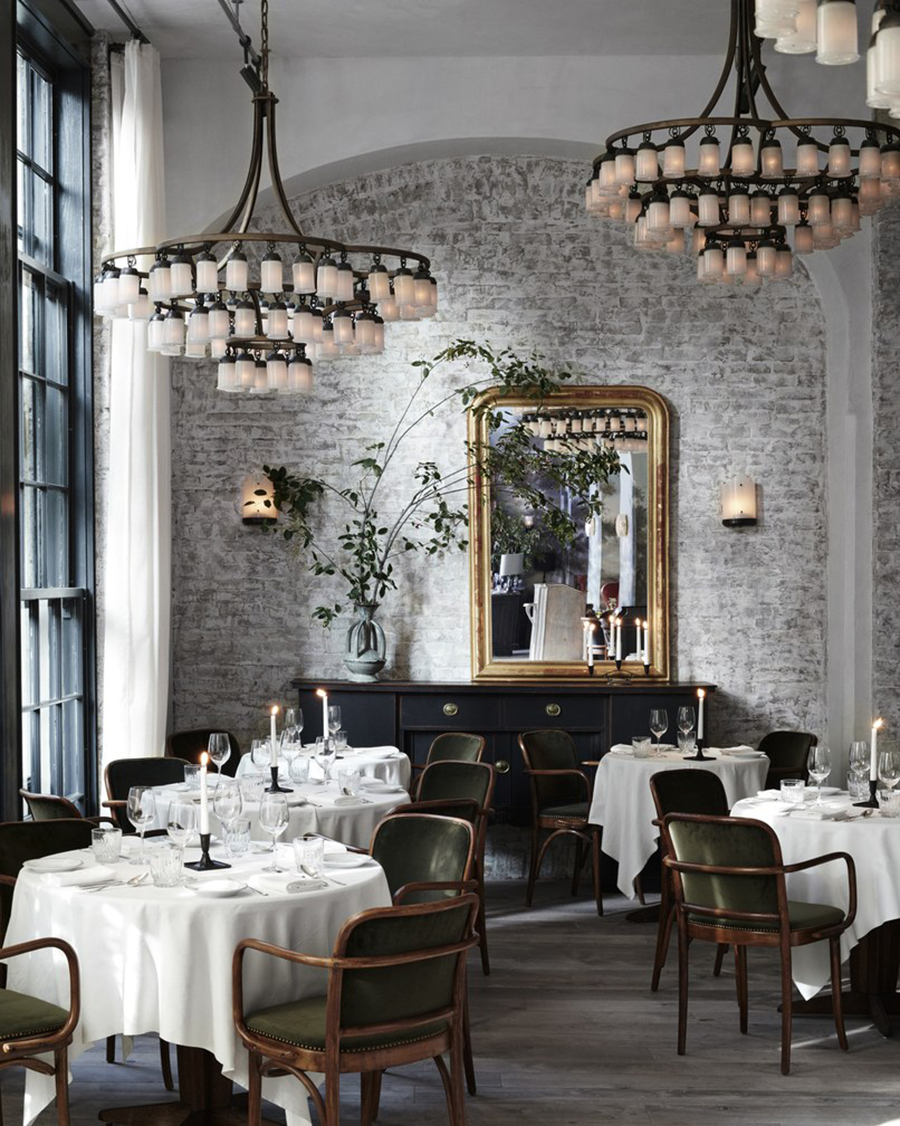 The rooms are high, the old brick walls fake, or perhaps we should say, embellished as some of the walls are in fact almost in their original state, and the elegant, and the entire ambiance is a perfect balance of cool and classic, casual and opulent, lush and sleek. We love the resulting feel of old-world without the stuffy or prissy underpinnings. – Tuija Seipell. 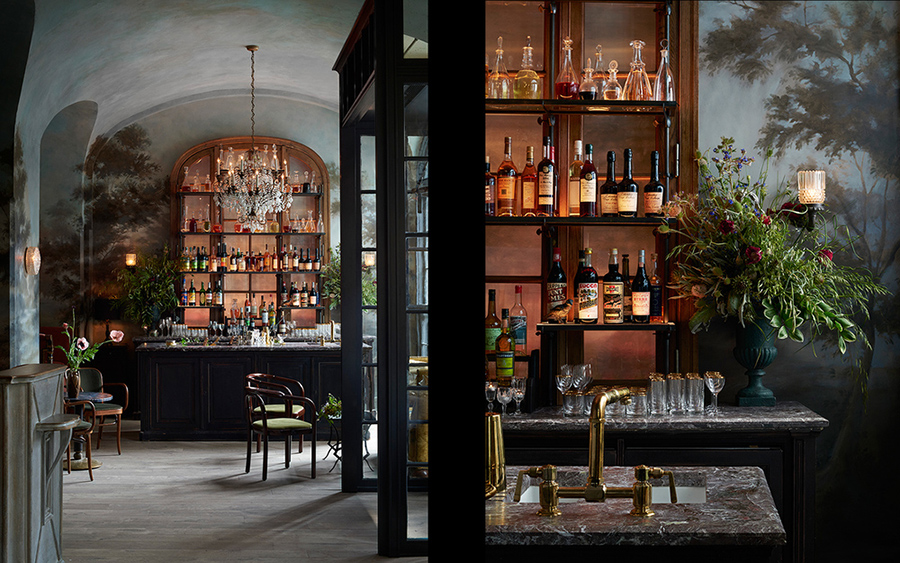