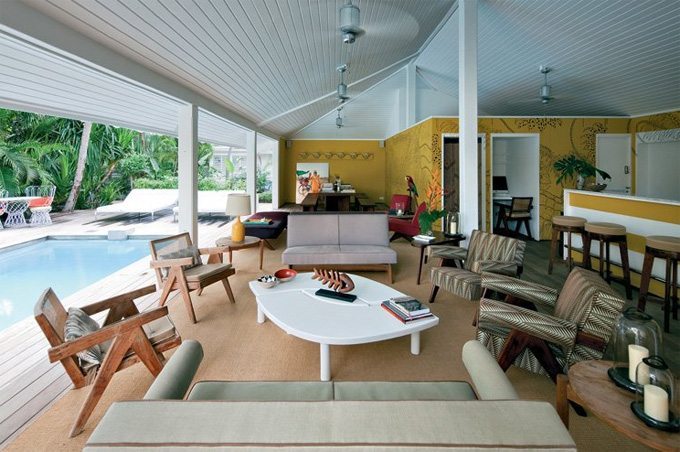 La Banane on St. Barts is an exclusive, retro-chic hotel of nine distinctive bungalows. This hotel’s cool vibe of the 1950s is not a fake as it has a great storied past and its stories are based on real life, real events, real personalities. 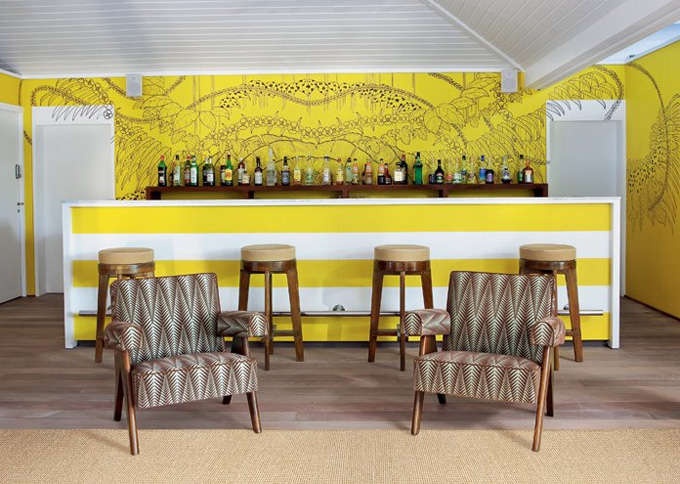 La Banane’s founding father was the late Jean-Marie Rivière, a luminary of the Parisian cabaret world, who was often photographed with Zaza Gabor, Brigitte Bardot and other stars. 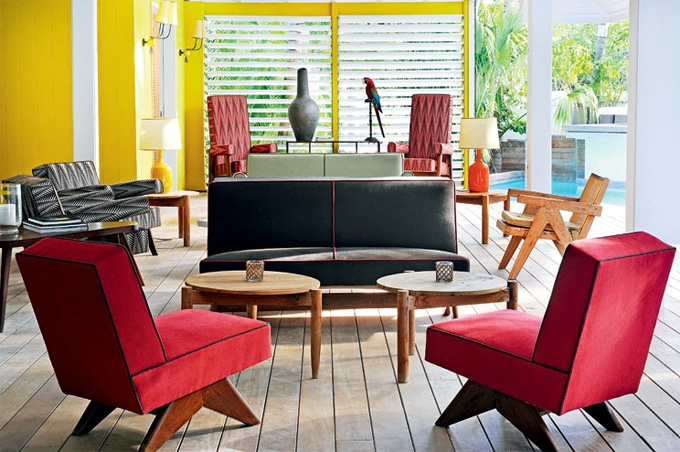 His first sexy revue called La Banane was performed in this hotel where celebrities and Rivière’s friends mixed and partied, and enjoyed the green lushness of the surrounding nature. The welcoming Rivière and his show ruled the hotel and gave it its name, its sexy glamorous air and the show-piece island in the middle of the pool. 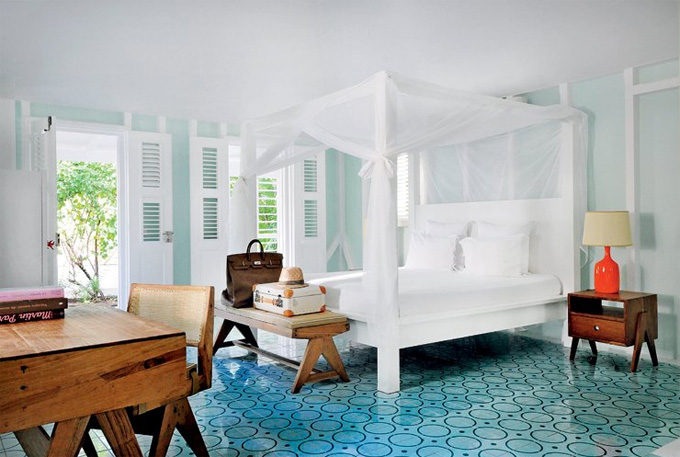 And even more real-life story has been added when La Banane was recently completely revamped. Each of the bungalows and all of the common areas are furnished with pieces that one would expect to see in a home of an avid collector of original pieces by great modernists, with Le Corbusier the chief figure. 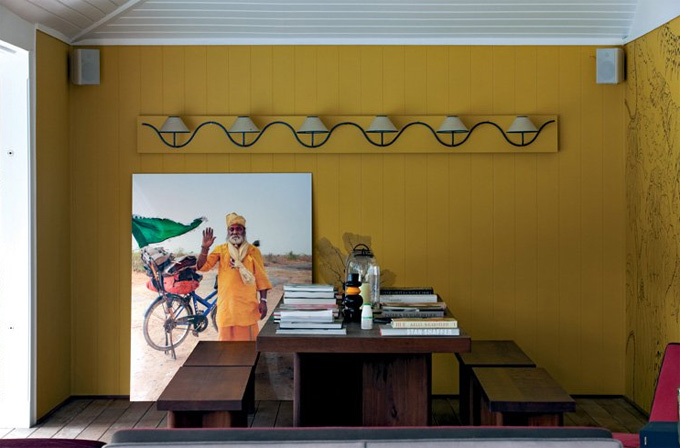 Several of the pieces are originals created in the mid-1950s when Pierre Jeanneret, went to India to help his cousin, Le Corbusier, who was creating a bold, new city, Chandigarh in the Punjab. There they designed and commissioned local craftsmen to build leading-edge, new-style furniture of rosewood and teak. 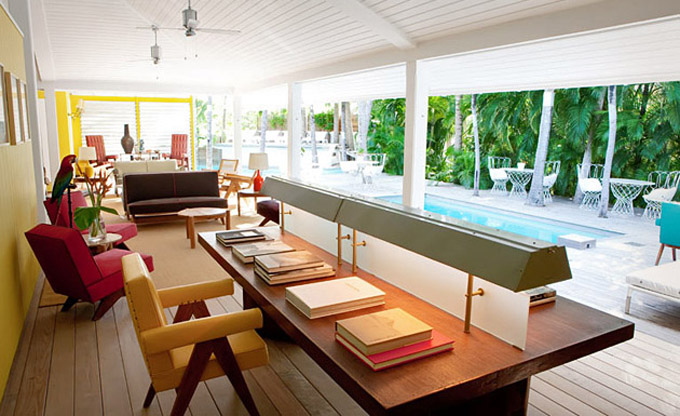 Each bungalow at Le Banana is named after an artist, designer or craftsman, ranging from Hungarian designer Mathieu Mategot (1910-2001) to American painter and sculptor Alexander Calder (1898-1976). Each piece of furniture is individually identified and its origin and design explained, so that the guests can appreciate the pieces that surround them. – Bill Tikos 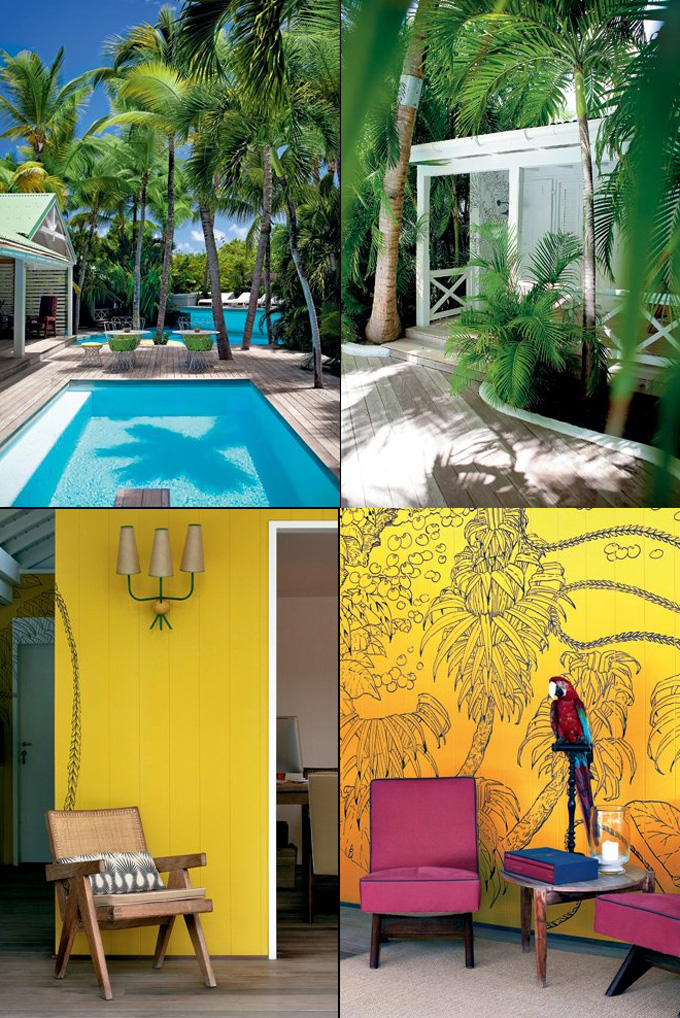