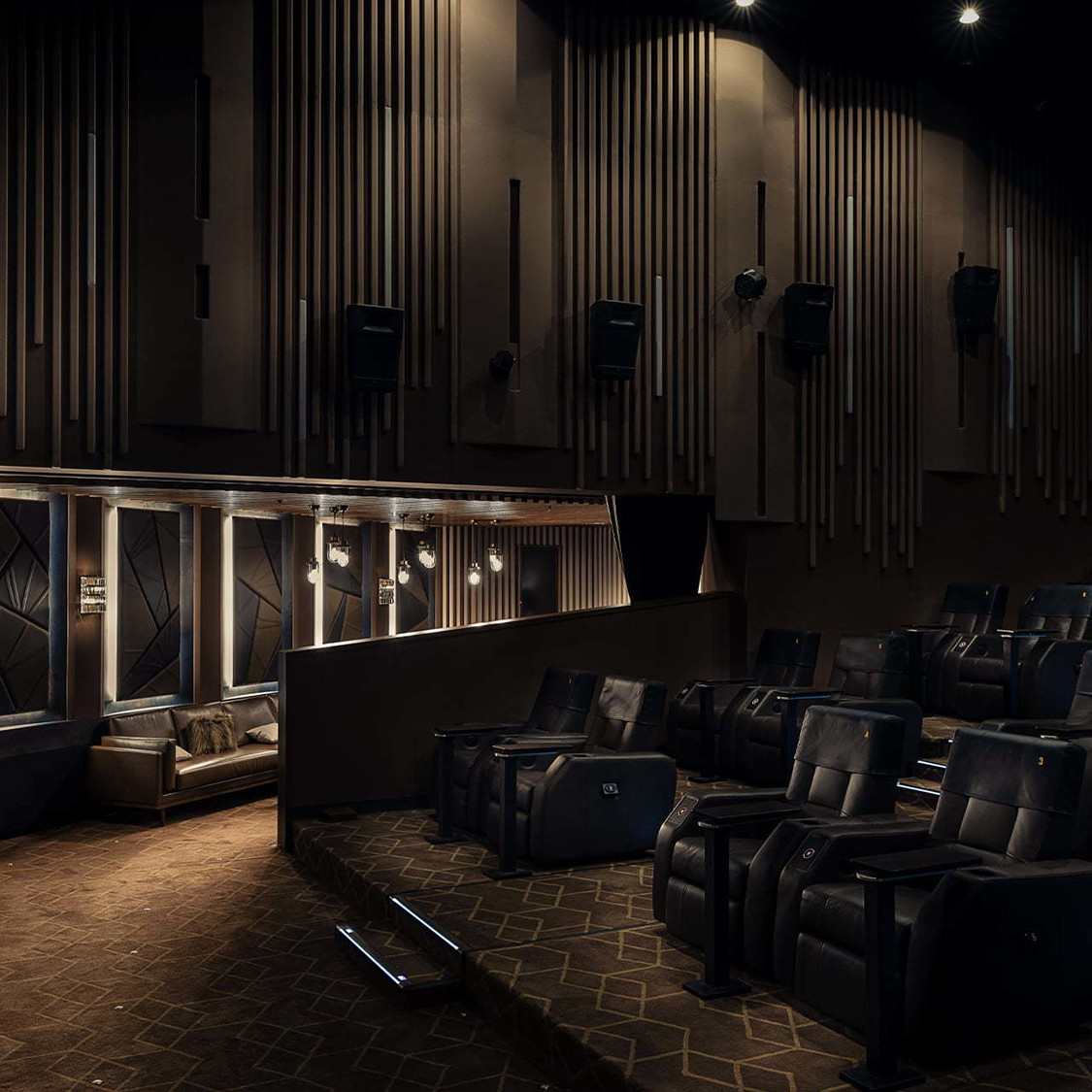 Who knew we would be thinking of the ordinary pleasure of going to a movie in our own city with almost the same desperate longing we used to daydream of lengthy luxury holidays in distant places? For now, it’s no movies and no airline travel until situation clears or eventually stabilizes. 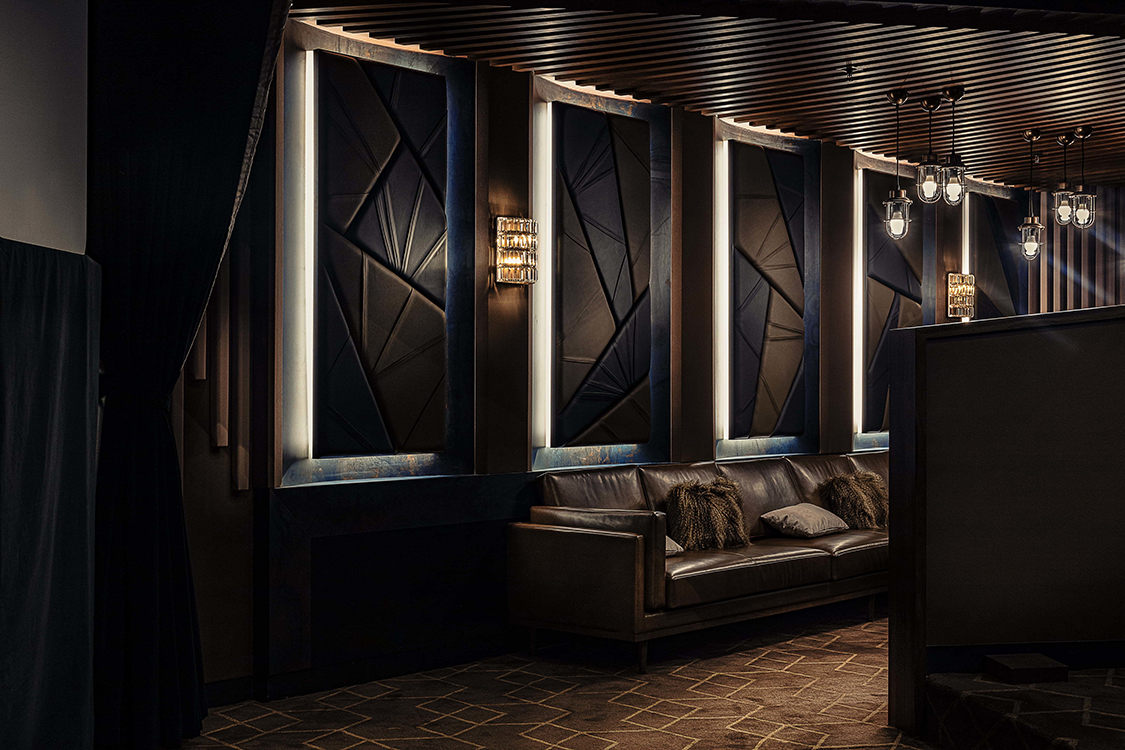 In Hong Kong the circumstances are doubly difficult as the political turmoil is complicating the already Covid-shaken situation. Hong Kong has done well in controlling the virus so far but new cases are now confirmed daily and movie theatres are closed. 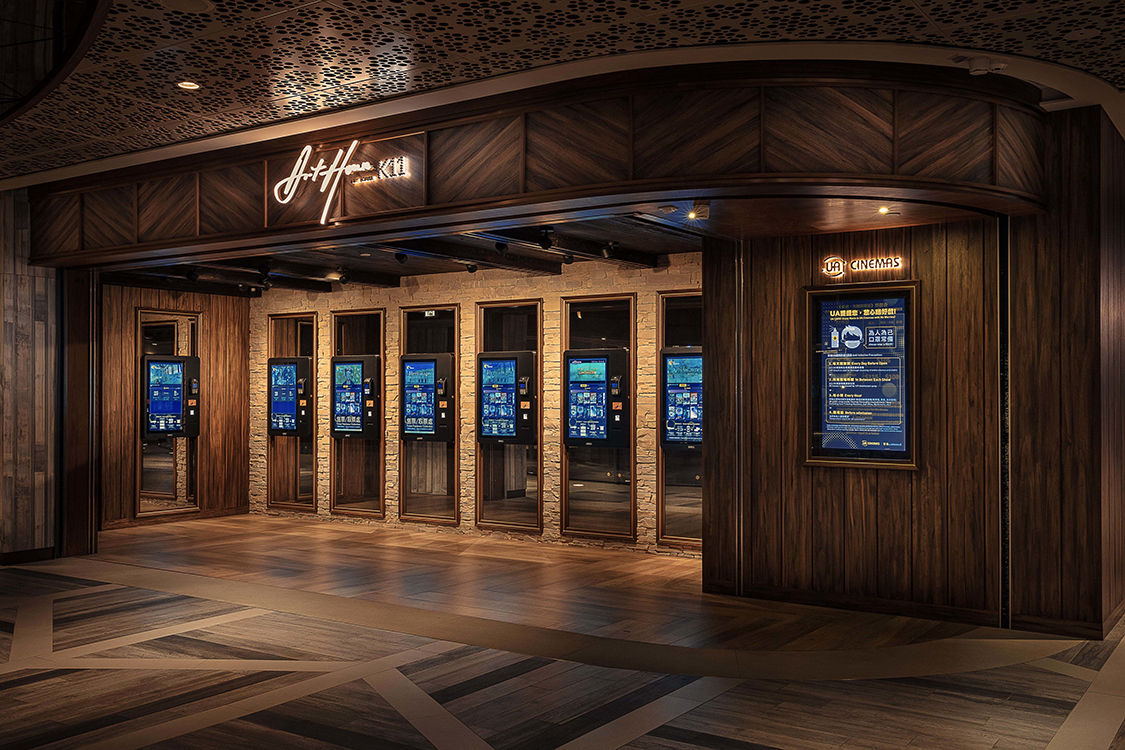 None of this stops us from admiring the ambitious new K11 Art House movie theatre operated by UA Cinemas and designed by Hong Kong-based Oft Interiors. 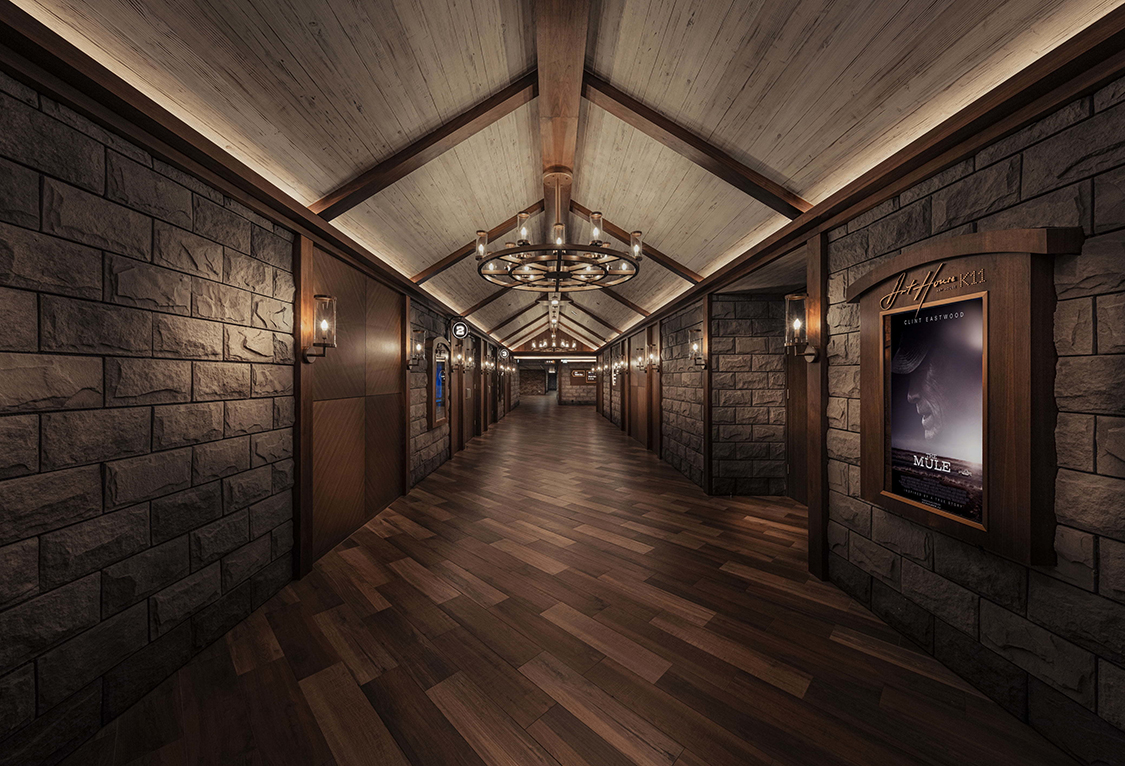 The 6,034 square-metre (65,000 sq.ft) cinema complex is the flagship theatre of K11 MUSEA, the pioneering retail and entertainment concept that opened in 2019 at Hong Kong’s Victoria Dockside.

More than a decade in planning and development by the K11 Group, founded by local entrepreneur Adrian Cheng in 2008, K11 MUSEA is a massive waterfront revitalization project on the historic site of Holt’s Wharf in the busy urban Tsim Sha Tsui area on the Kowloon Peninsula. K11 MUSEA has been called an art mall and a cultural retail destination, and while its full potential has not yet been realized, the artistic and creative focus is encouraging. 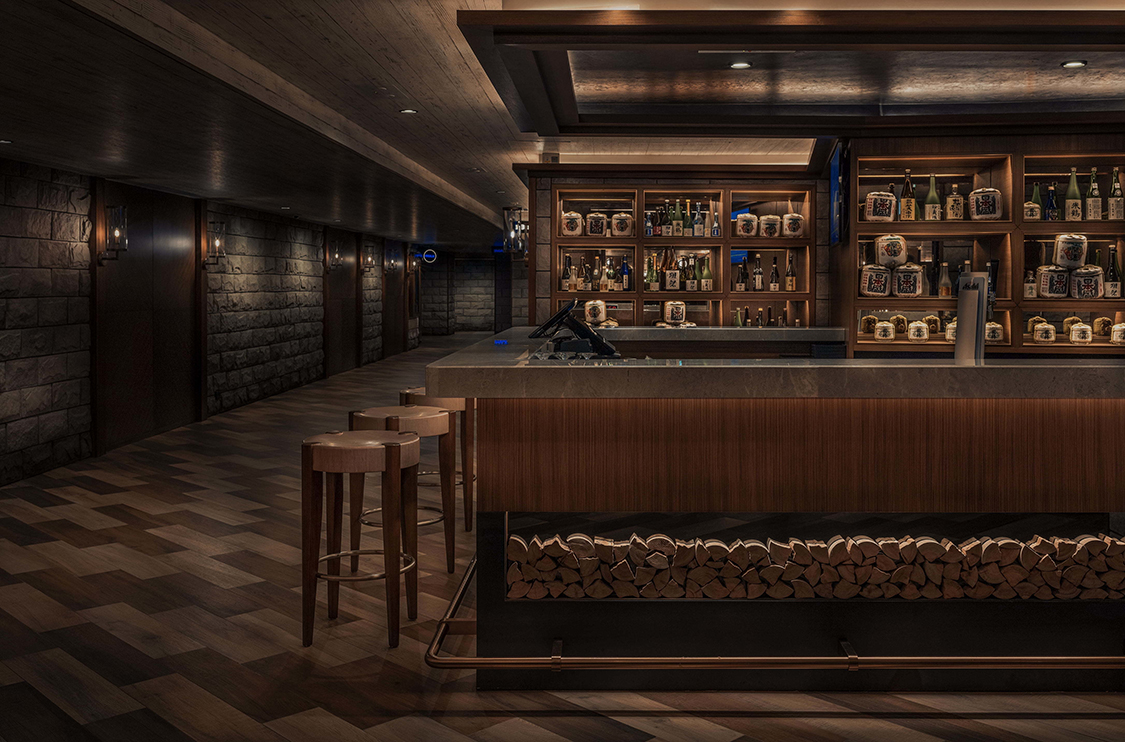 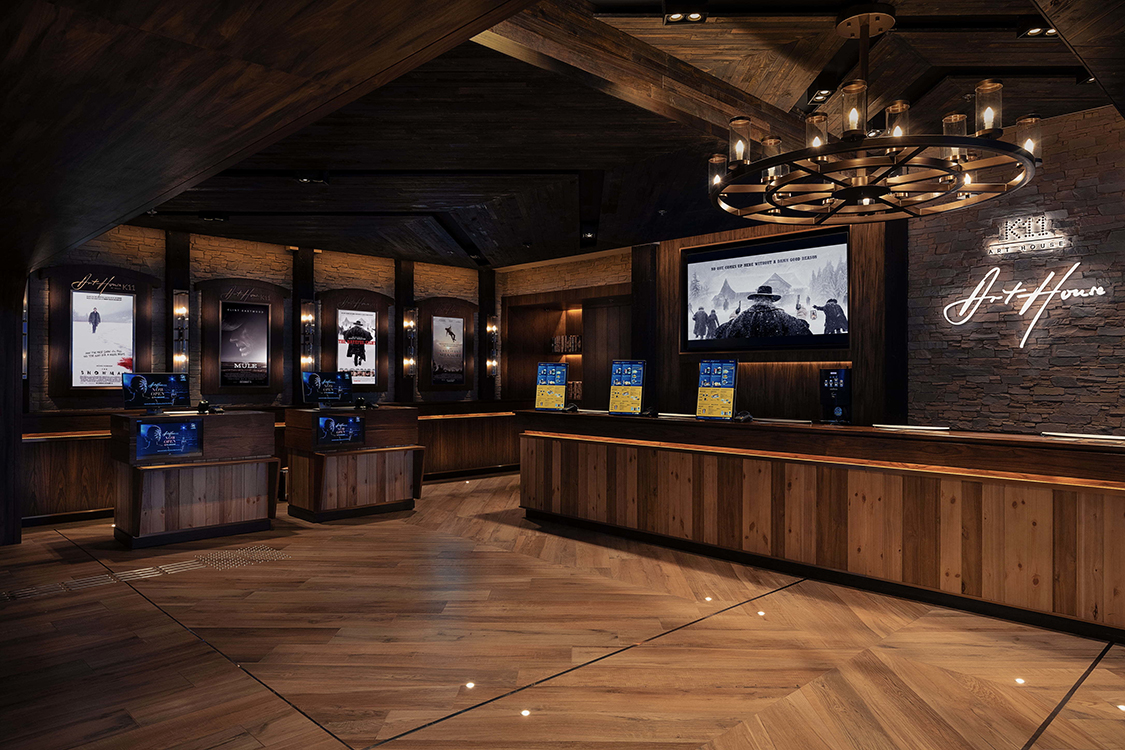 Oft has designed several movie theatres in China and Hong Kong, including another UA Cinema in the West Gate Mall in Shanghai, but the K11 Art House complex is distinctively different from all of them. 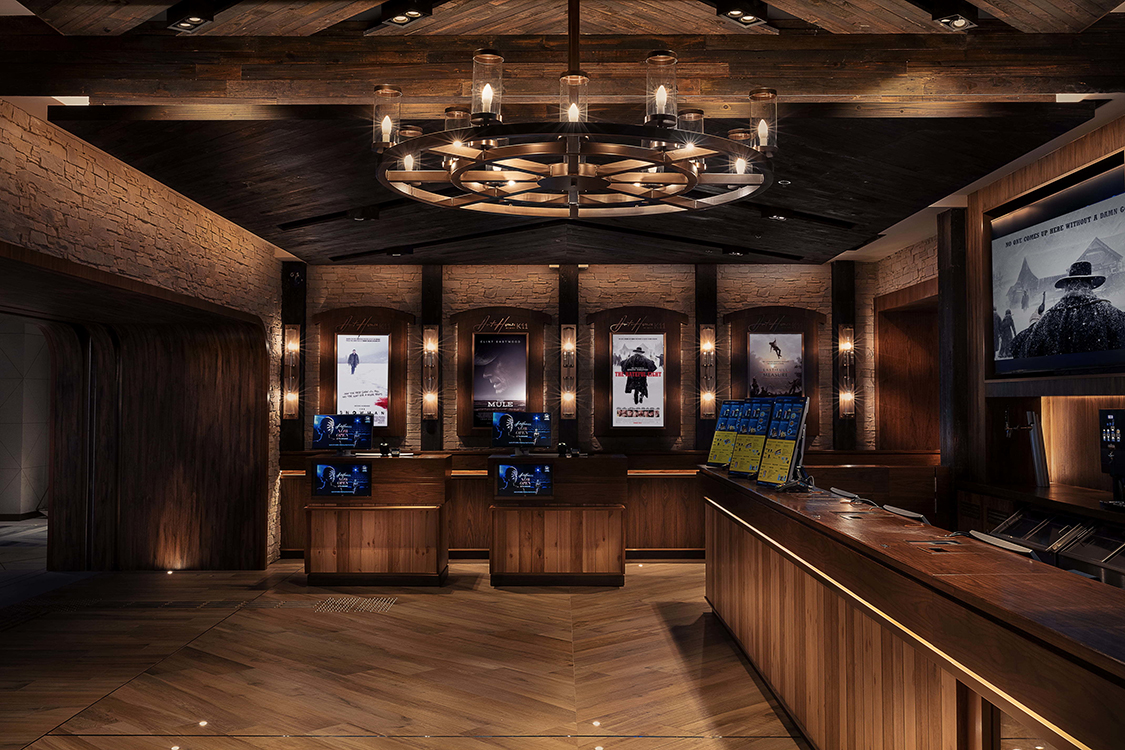 With the stonework and the dark wood beams, floors and fixtures, the designers are referring to the Swiss Alps and the building styles and material of that area. With the distinct style the designers are instilling a sense of intimacy and luxury to the movie-going experience that is so often just a non-descript fast food-scented routine. Right now, we’d be happy with any old cinema outing, but eventually, the stakes will be higher as new, ambitious contenders like these merge. Tuija Seipell 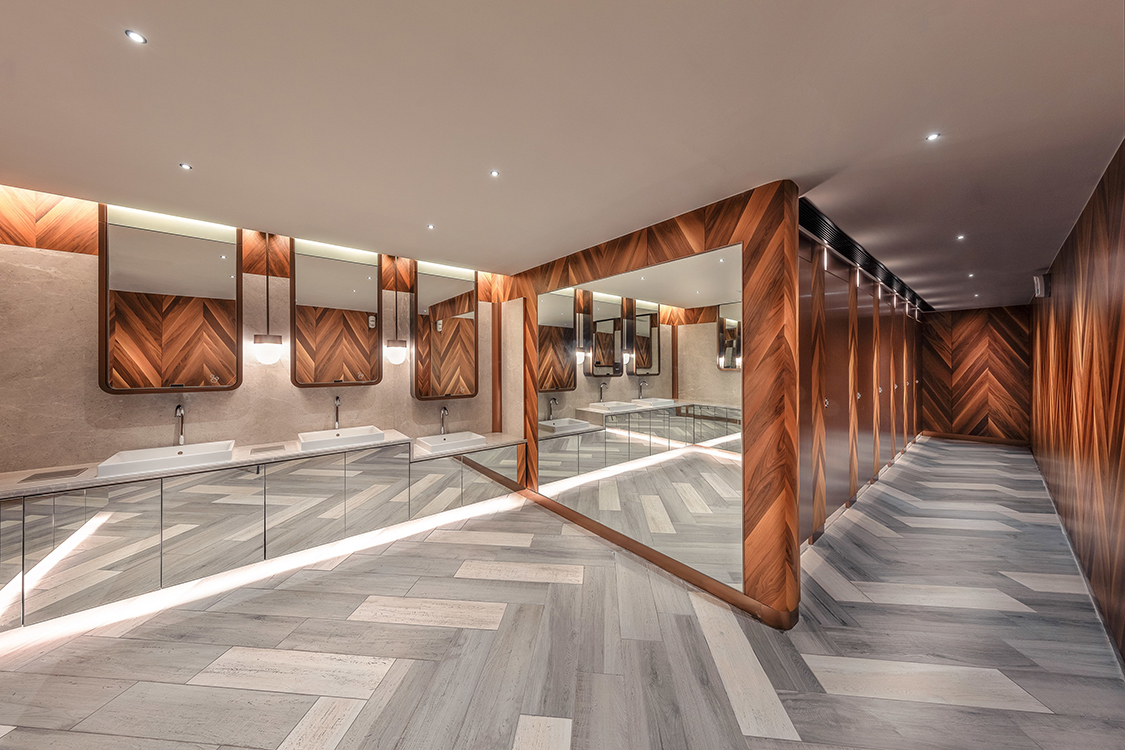