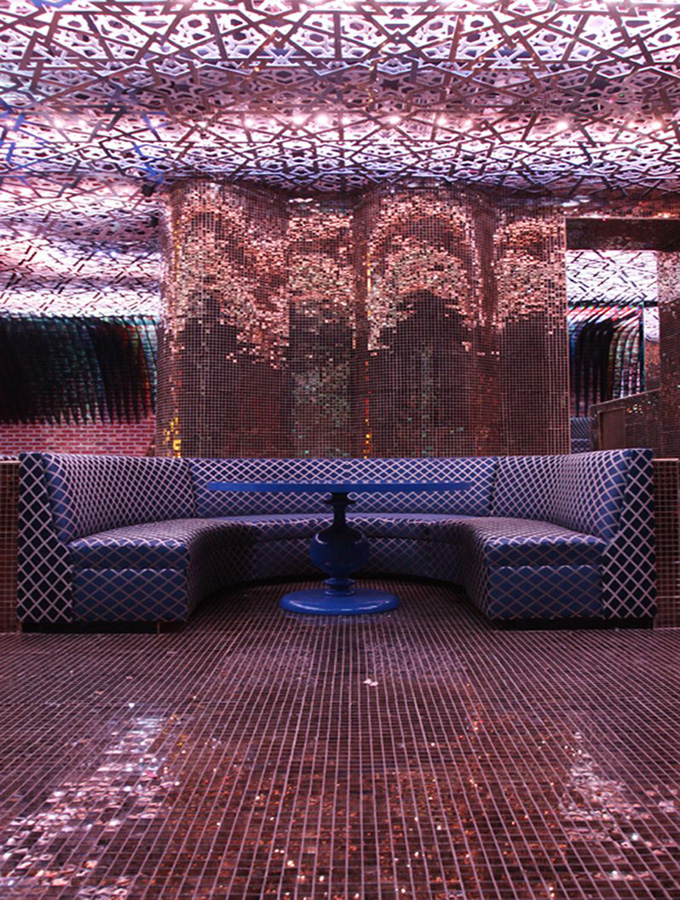 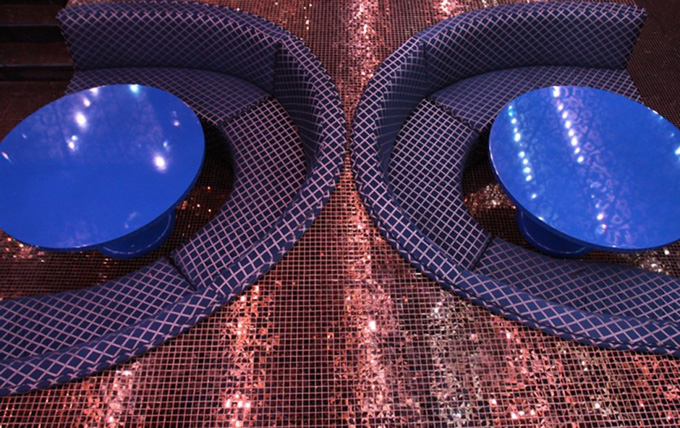 Juliet is an impressive coming-together of big names that keep popping-up in the restaurant and nightclub scene. It is the 15th-or-so restaurant of celebrity chef Todd English. English’s influence is evident in the Mediterranean menu and overall attention to food, something that often ends up overpowered by glittery and glamorous nightclub surroundings. 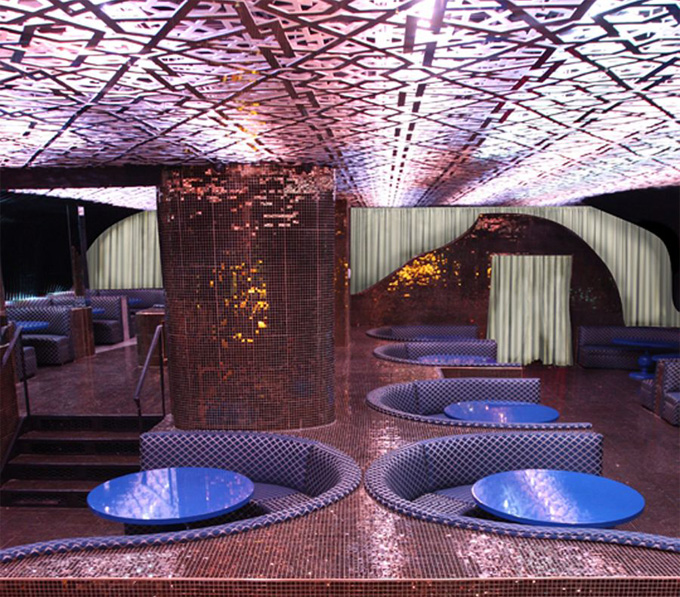 Juliet is one of three restaurant/nightclubs in which nightclub tycoon Jon Bakshi (Jon B.) is currently a partner. His other two are the Greenhouses he operates with Barry Mullineaux in New York and Hallandale Beach, Florida. Mullineaux, in turn, is currently also partner in Via dei Mille in New York with Giuseppe Tuosto and Marcello Villani.

Greenhouse New York was also designed by Bluarch as are several other prominent nightclubs, stores, hotels and residences in New York and around the world. Tuija Seipell