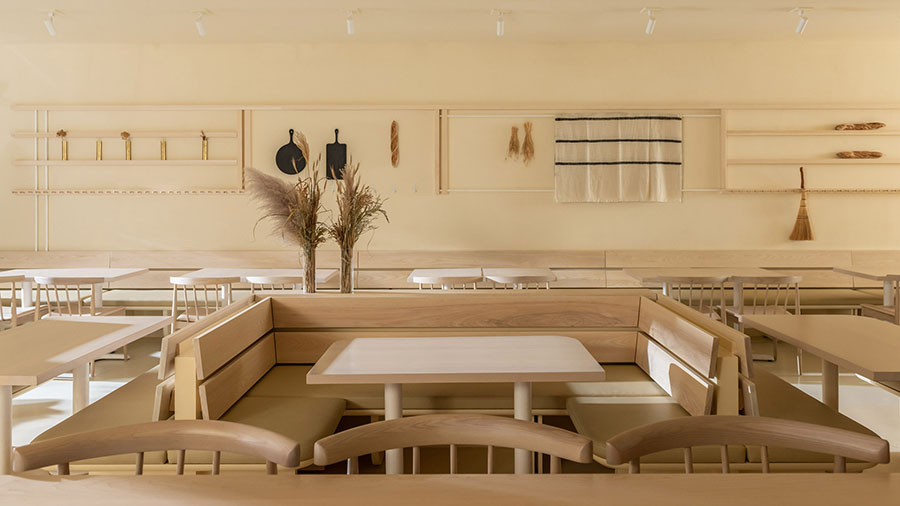 In fact, Flourist is a reincarnation and the first retail store of what used to be known as Grains. Owners and founders Janna Bishop and Shira McDermott founded Grains in 2014 as Vancouver’s first and only artisan flour mill and as Canada’s only source of 100-per-cent traceable grains, beans and freshly milled flours.

Since then, they have supplied some of the city’s best restaurants and built a solid community of bread, grain and flour enthusiasts through online sales and regular pop-ups.

All along, their vision included the next stage of disrupting the traditional food supply chain: expansion into retail in a combined flour mill, retail bakery and cafe. 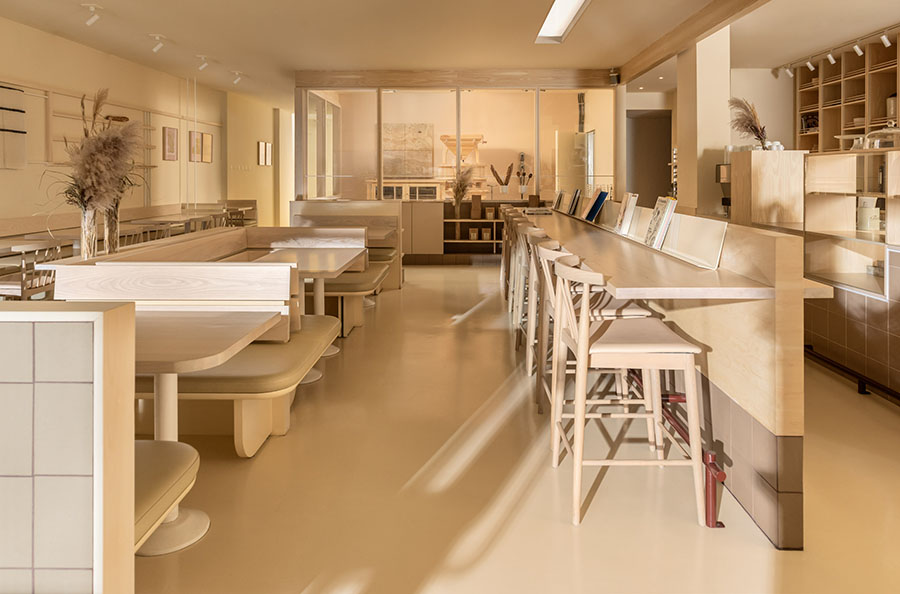 In February 2019, after more than a year’s search of the ideal location they signed a lease for a 260 square-metre (2800 sq.ft) space at the corner of Commercial Street and Commercial Drive in the East Vancouver neighbourhood of Cedar Cottage.

“We wanted to find a space in a neighbourhood full of families,” Janna Bishop tells The Cool Hunter. “But we also wanted it to be in a part of the city that we could help redefine. Commercial Street has offered both.” At this point in their development, they also re-named and rebranded Grain to Flourist. “Grain on its own didn’t feel right for this new part of our business and we wanted to make sure the brand story could be told across all areas of the business,” Bishop says. “Also, we couldn’t protect Grain from a trademarking perspective. So we chose a new name altogether and rebranded the entire company.” 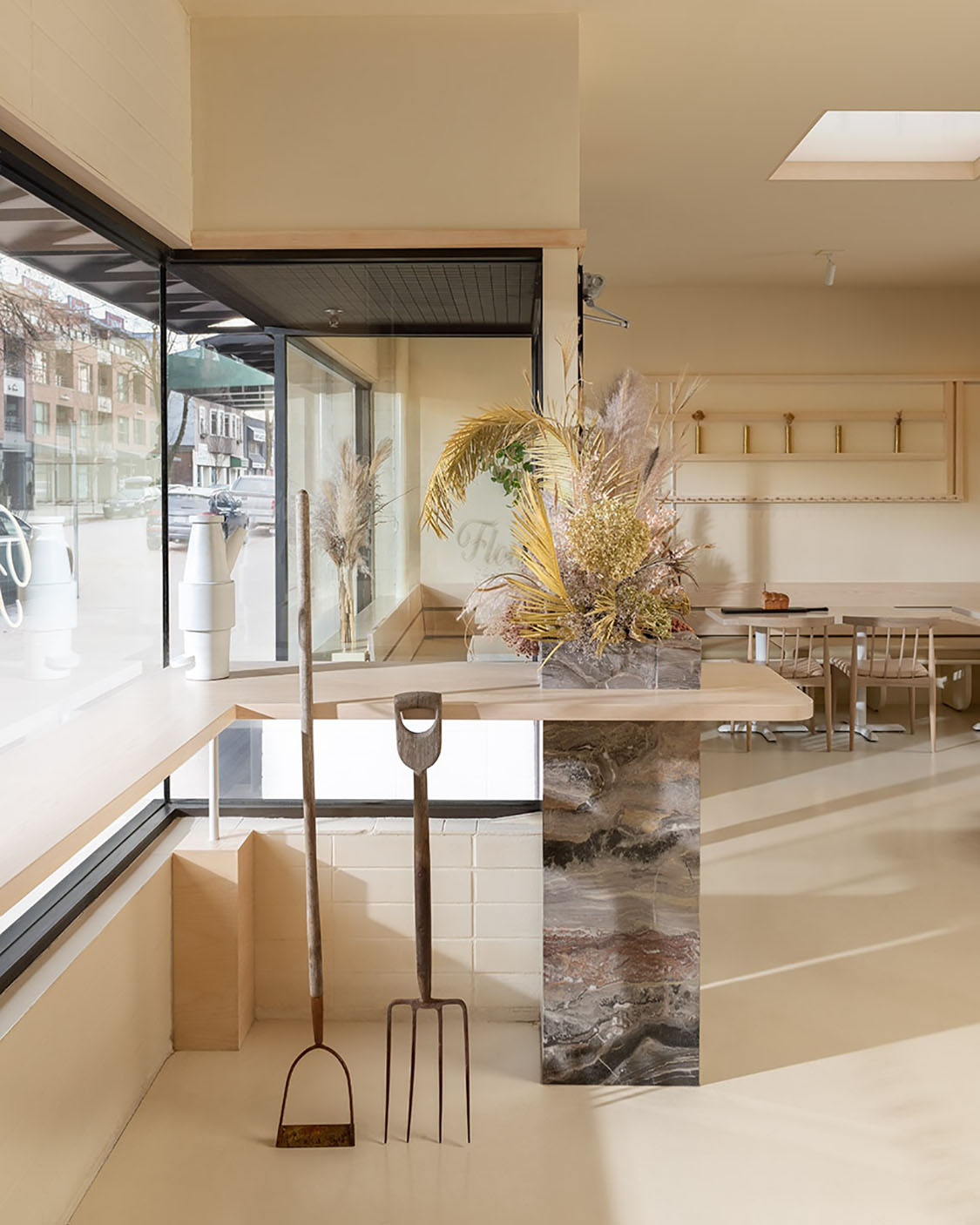 The kitchen/bakery/mill takes up about 93 square metres (1,000 sq.ft) of the space, leaving 167 square metres (1800 sq.ft) for retail. The store design is minimalist with Scandinavian undertones. A pared-down palette of natural grain colours dominates all aspects of Flourist’s visual identity including the retail space. The bakery-shop has about 50 seats and includes a large marble-topped counter for regular baking workshops. 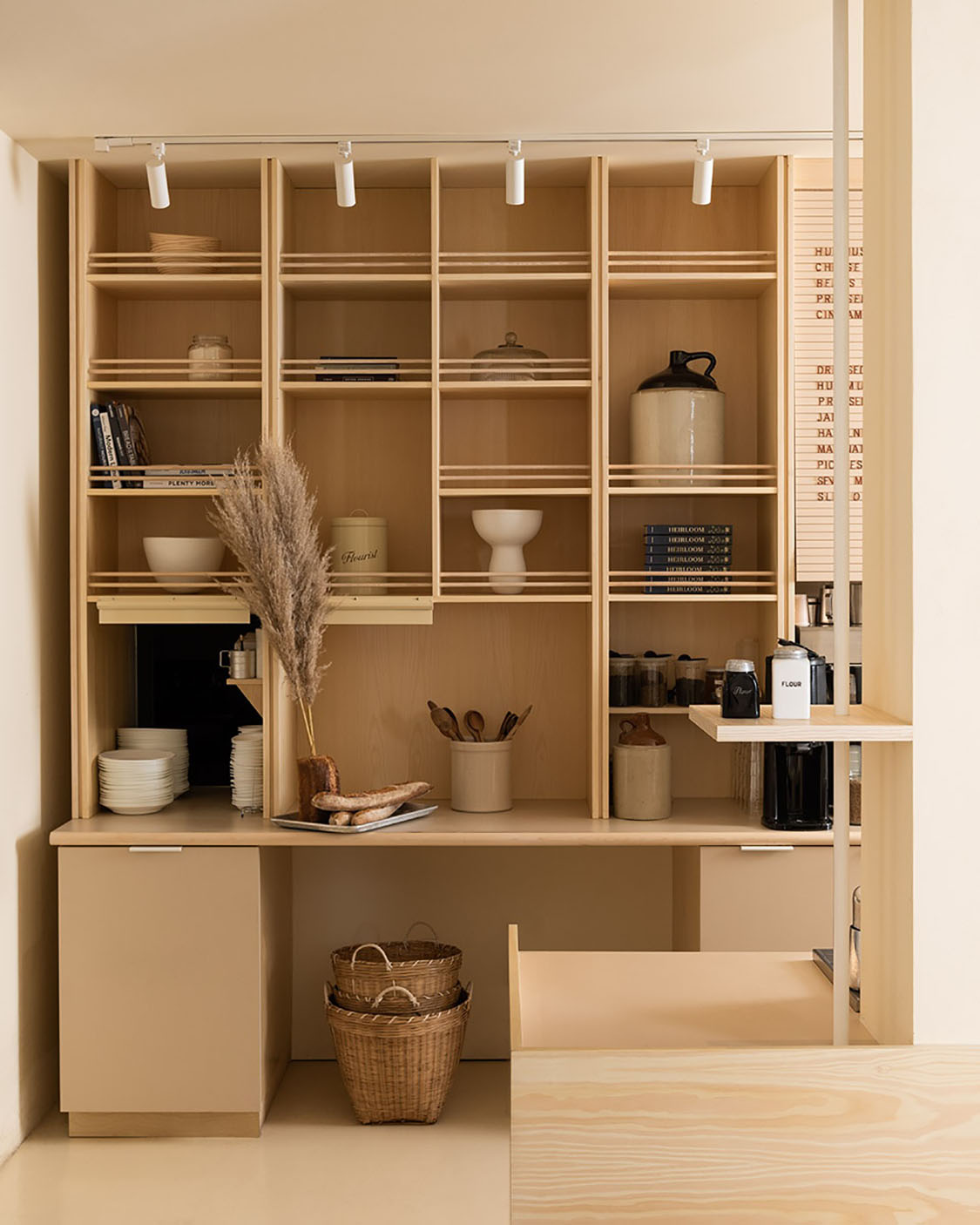 Flourist’s first few months have been successful, says Bishop. “Shira and I have learned that people really are ready for better quality food and traceable ingredients served up in a beautiful space. We suspected that was the case, but you never know until you try!” Tuija Seipell 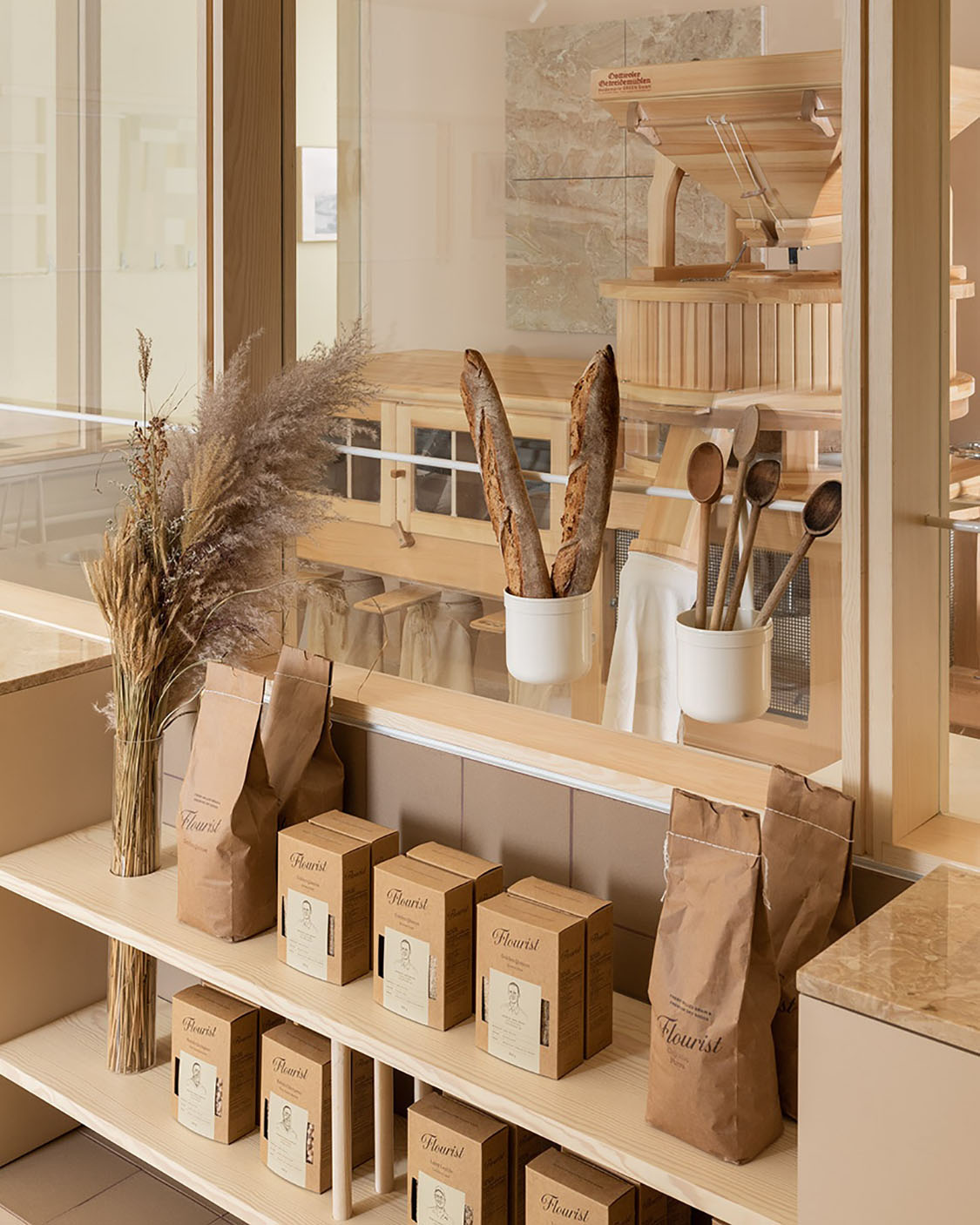 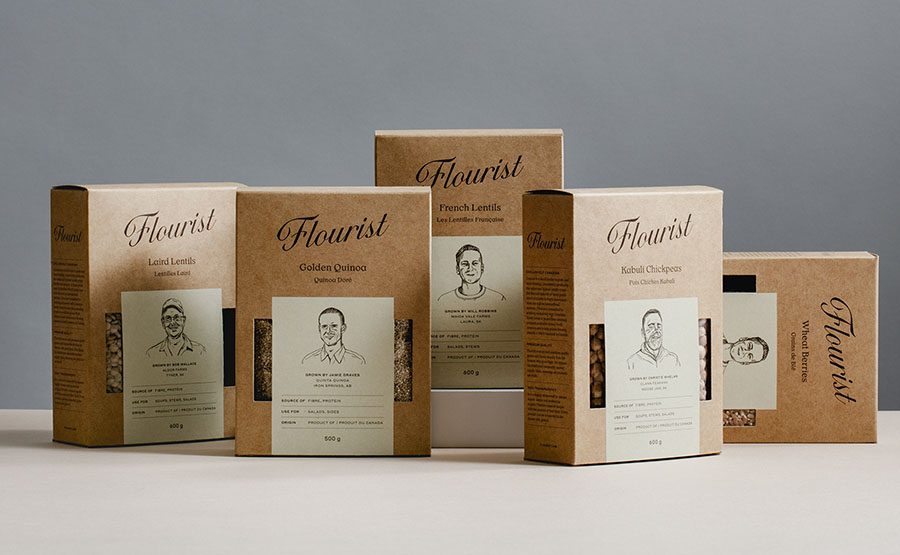 More on bakeries at The Rise of the Designer Baker