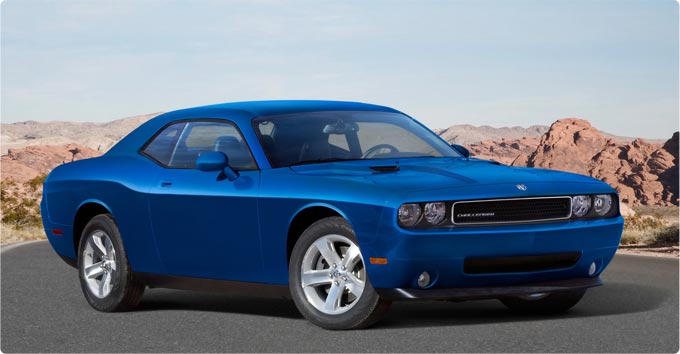 The annual Detroit Auto Show serves as a platform for American automobile manufacturers, specifically, to flex their muscles, so-to-speak — and this year the Chrysler Corporation did just that. Dodge unveiled three models of the Challenger that will be available in 2009: the SE (3.5 liter V6, 250 hp), the R/T (5.7 liter HEMI V8, 370 hp) and the SRT8 (6.1 liter HEMI V8, 425 hp).
Originally hitting the streets in 1970 at the dawning of a new generation of design in automobile manufacturing, the Challenger was one of the original American muscle cars (along with the Ford Mustang and Chevrolet Camaro). Power and steel were king, gritty, dirt solid performance ruled over clear smooth edges and lavish aesthetics. The auto industry in Detroit was destined to enter its glory days.

Now, almost 40 years later, the auto industry, especially in Detroit is facing more than a handful of obstacles — including attempting to recover from an arguably failed race to build the largest petrol-guzzling trucks on the market. Compact and fuel-efficient has been all the latest rage — but what about performance? Based on the model chosen, Dodge almost guarantees blood-pumping sensation. The SE model doesn’t come with racing stripes and spoilers like its two bigger brothers, and the less sporty version only has a single exhaust pipe in the rear, rather than duel pipes on the more powerful models.
Dodge believes a retro-styled coupe can deliver exactly what auto enthusiasts are seeking in the three Challenger models: a varying array of performance options and features including voice-activated MyGIG Multimedia and UConnect systems, Remote Start with Keyless Go and five-speed manual models get the Hill Start Assist. Time to kick up some dirt — driving’s about to get messy again! By Andrew J Wiener 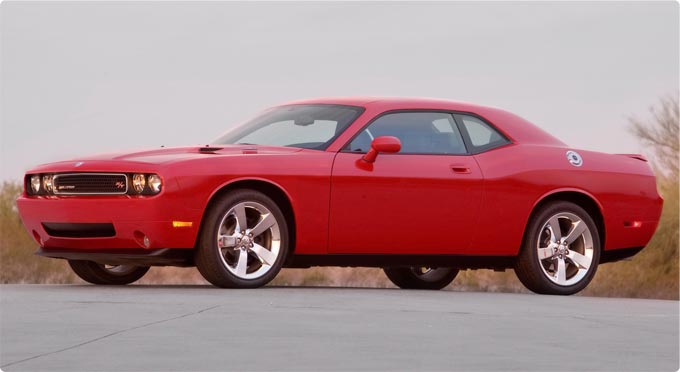