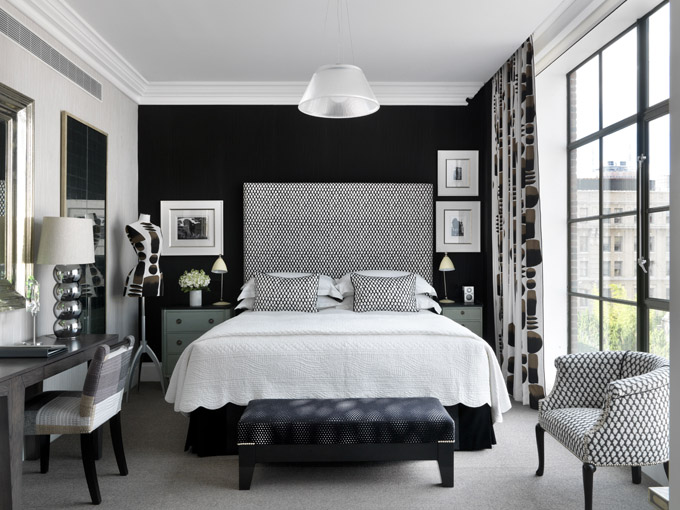 When you travel constantly, you are not easily impressed by hotels. You have no patience for pretentious or poor service, and you have seen enough amenity kits and fluffy robes to turn you off bathing permanently. Design does not even enter the picture until the all-too-common problem issues, such as bad pillows, no wifi or no internet connection at all, noisy surroundings and slow service, are eliminated. 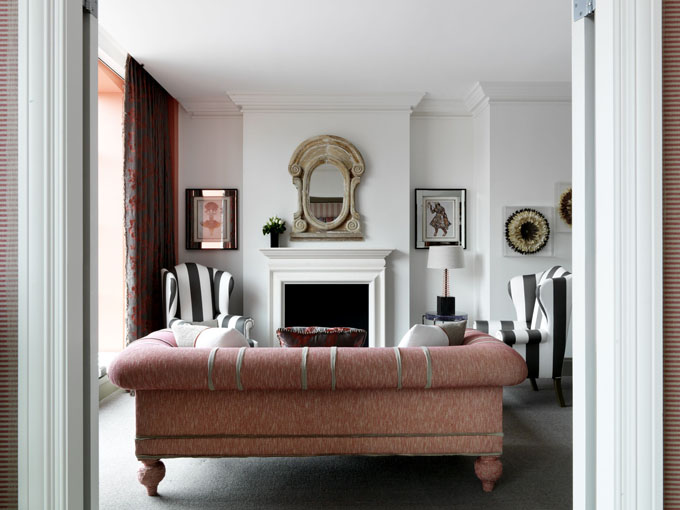 However, if the service and comfort issues are handled well, we start to really appreciate design. This is why, when in London, TCH stays at the Firmdale Hotels. Our favourite is The Soho Hotel, situated right in the centre of Soho but tucked away in a quiet lane with theatres, shops and cafes within walking distance. The rooms are spacious and luxurious, and the penthouse is extraordinary. 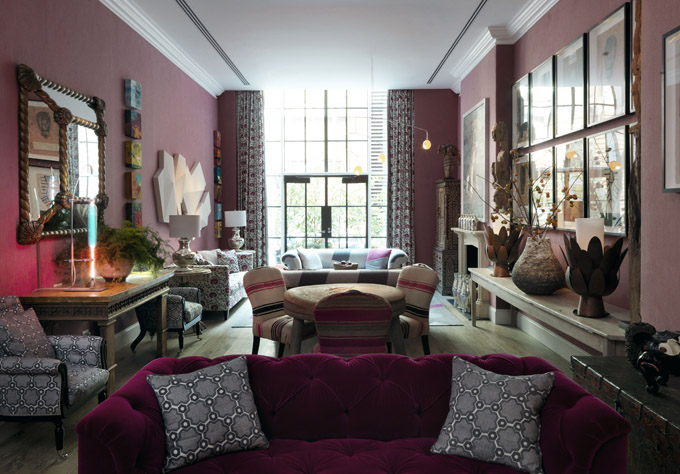 Firmdale is a UK-based boutique hotel operator with six hotels in London and now one in New York. Firmdale is privately owned by husband and wife team of Tim and Kit Kemp. In each Firmdale property, Kit Kemp has been in charge of interior design and her attention to detail is impeccable. Colour, texture, quirky themes and art collections are part of her signature style that manages to translate into an inviting and beautiful hotel experience. Kit Kemp’s eclectic but luxurious design work makes her hotels akin to the refined British Airways business class. 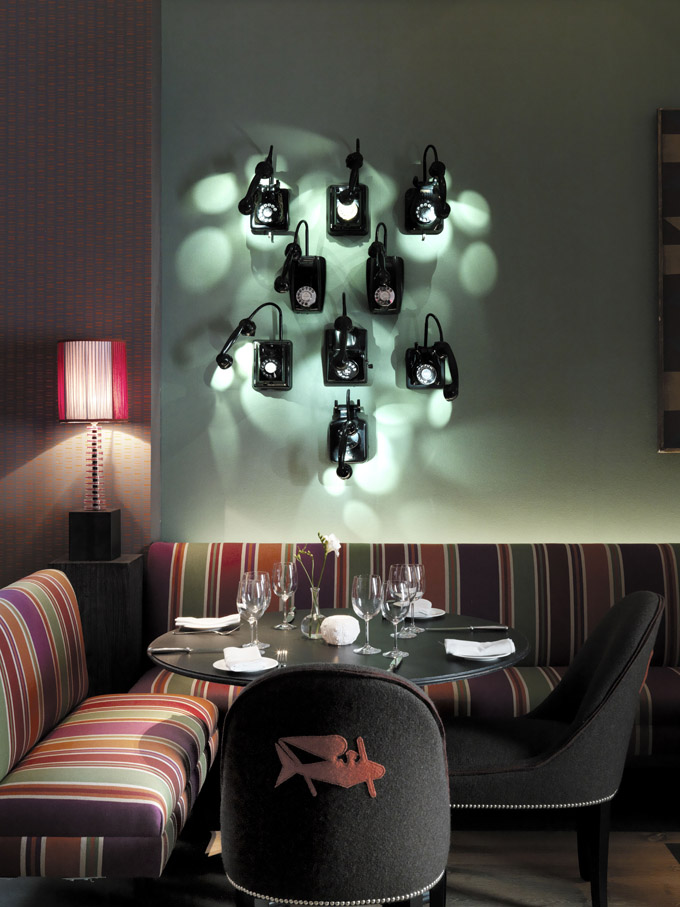 Late last fall, Firmdale opened its first-of-many-to-come North American hotel, the Crosby Street Hotel, in New York. Again, it is in the perfect location in the heart of SoHo between Prince, Spring and Lafayette Streets. It is a few cobblestones away from all the action, but on a quiet street. 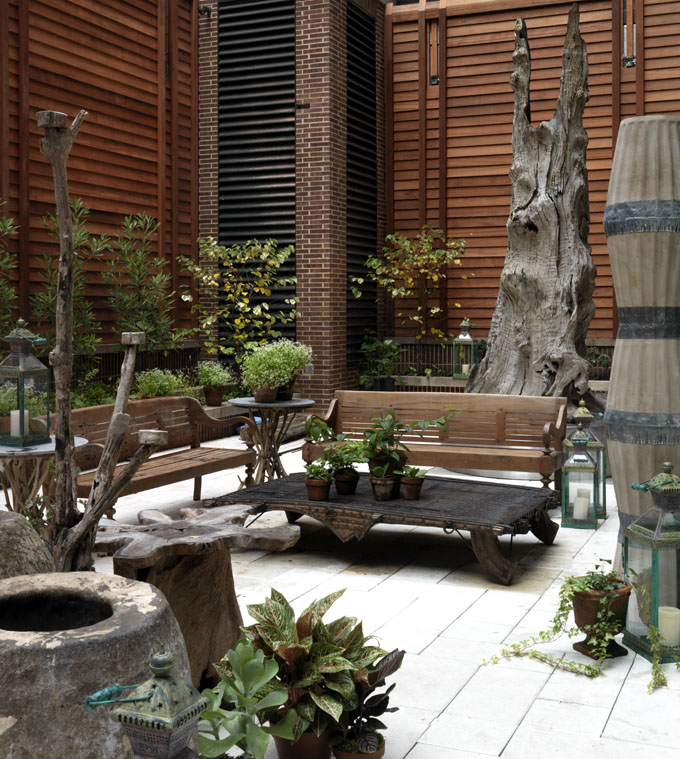 The brand new 11-storey, 86-room Crosby Street Hotel was built on a vacant parking lot over a two-year period. A short film by Jean Roman Seyfried ‘The Reconstruction of My Views’ chronicles the construction period using time-lapse photography. The film premiered in the hotel’s own 99-seat screening room. (all images here are of Crosby Street Hotel). – Bill Tikos 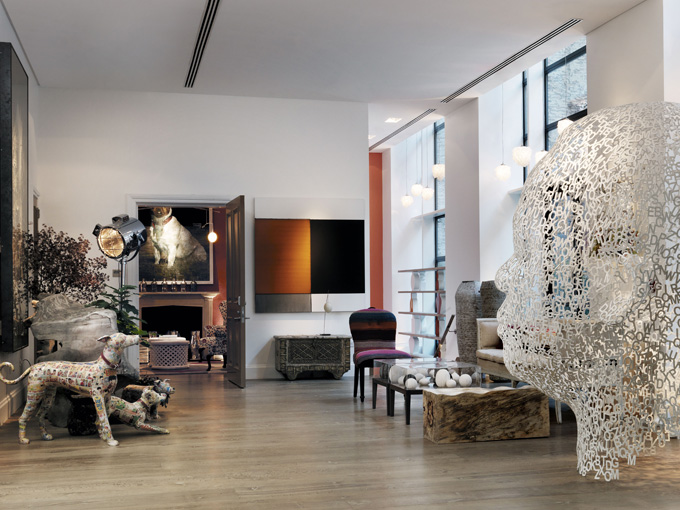 Firmdale’s next opening will be in London. They have acquired a site in Piccadilly (called Ham Yard) and will begin to develop later this year. 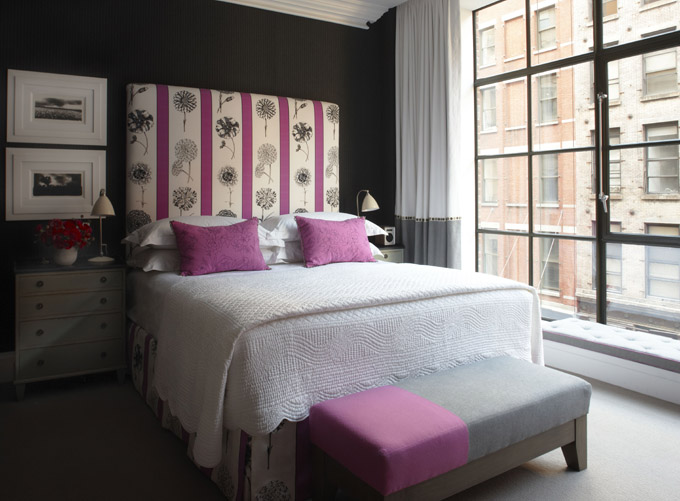