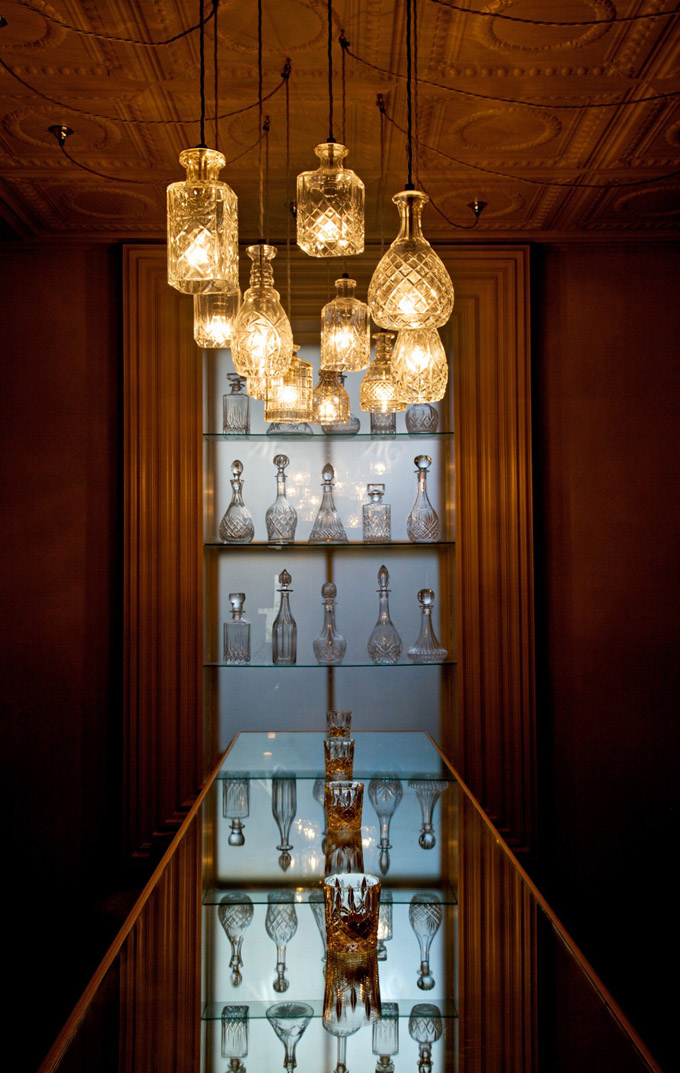 Are you always hunting around vintage stores trying to find that perfect precious signature piece, delicately rummaging through shelves of long forgotten items imagining having the skill and craft to turn that amazing door into a signature coffee table, or an old barbers jar into a unique centrepiece vase? This is what designer Lee Broom was thinking for his newest product ‘the Decanterlights’, which launch next week as part of his latest bar design for Coquine in London’s west, and lucky for him – he does have the skill and the craft to create such beautiful and original pieces. 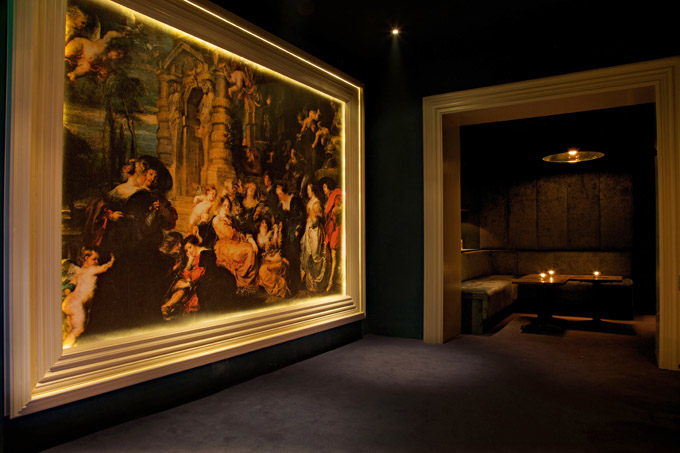 The Decanterlights are truly one of a kind, each made from lead crystal decanters that have been hand sourced from antique markets and vintage shops by Broom and his team. Hung together in clusters at Coquine to create a warm glow amongst the eclectic surroundings, the Decanterlights have already created such a stir that Broom has decided to build on the concept to develop a collection that will soon be available to purchase in either clear crystal or with a contemporary polished gold finish. 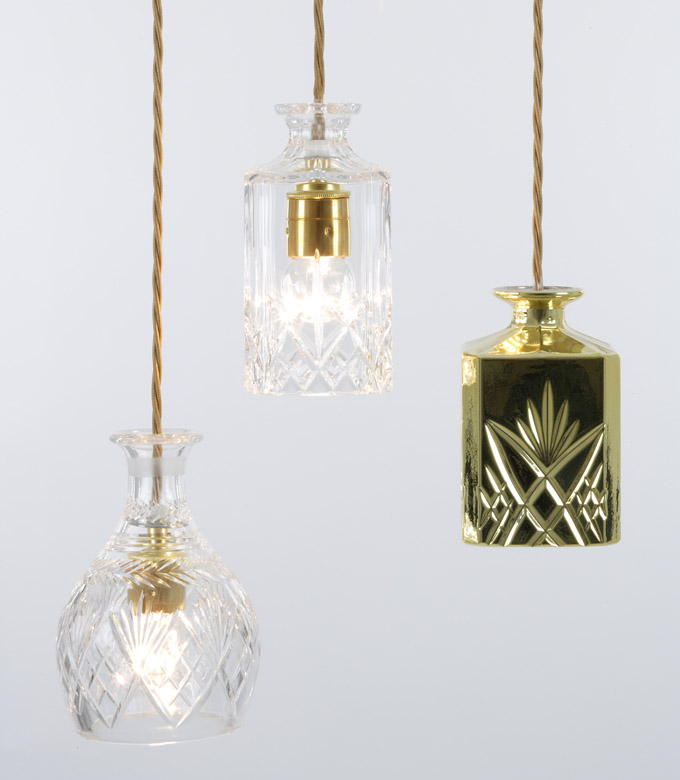 Coquine will also feature signature pieces from Broom’s recent and highly sought after Heritage Boy collection, including some that have not yet been seen by the public. 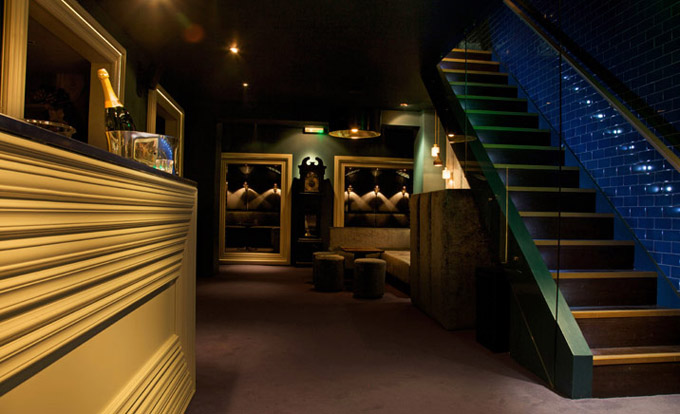 Based in London, 33 year old Broom has already achieved such acclaim and success that his designs are sold around the world and have been featured in publications including Wallpaper*, Sunday Times Style and The New York Times. Original, contemporary and style conscious, Broom has created the design for over 35 venues across London and the UK and has won numerous awards including Time Out’s Bar of the Year for Lost Society. – Brendan McKnight