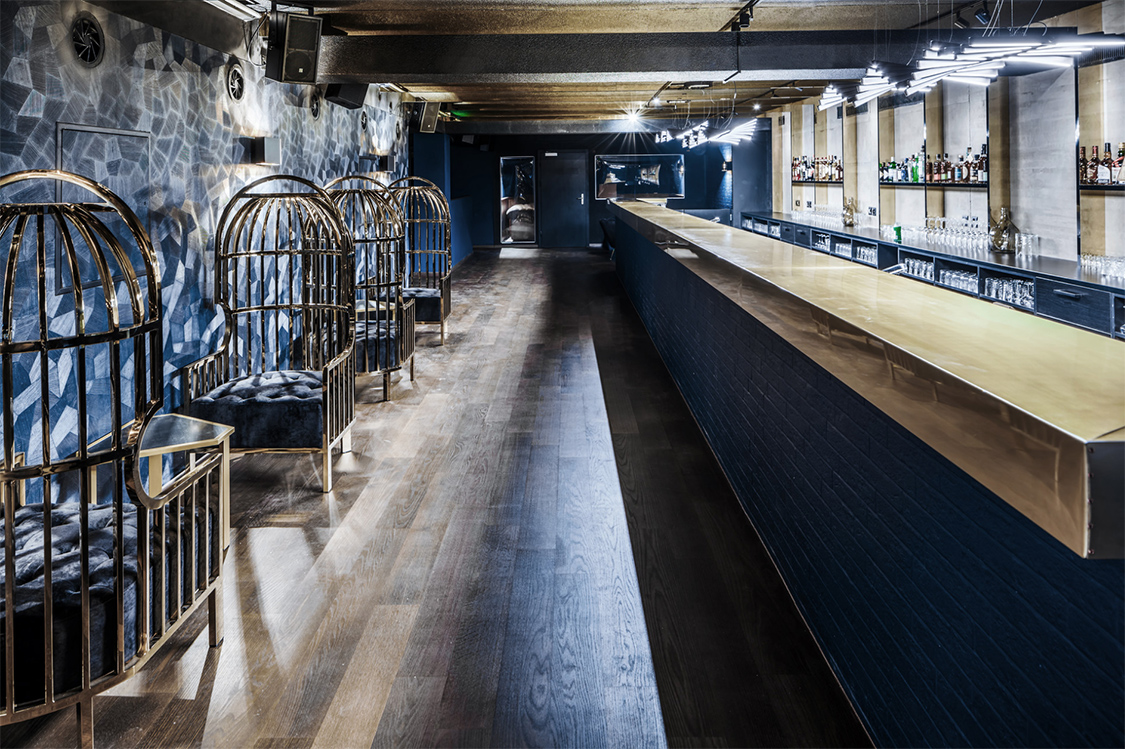 Zürich, Switzerland-based Dryer-Smith Fray  have recently completed the concept and interior design for Club Lexy, a cool new nightclub located at Militärstrasse 84, the rough and raw area  between the Zürich main railway station and the Longstrasse red-light district.. 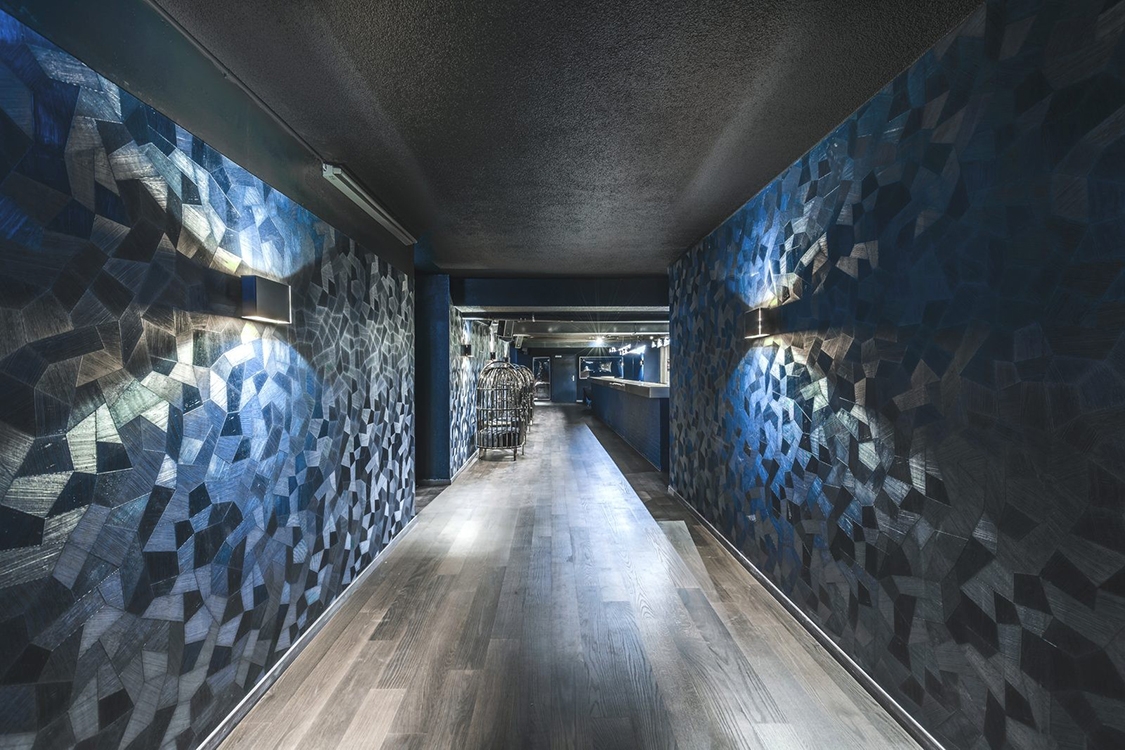 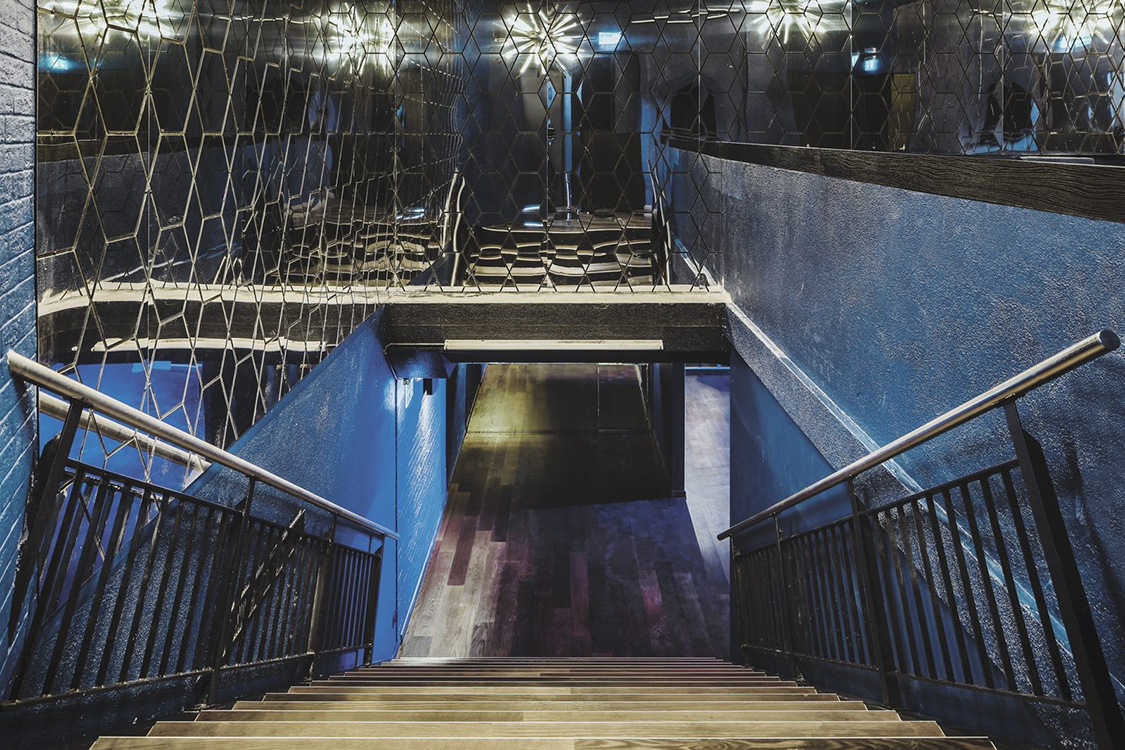 They took barely three months from the idea to take over the former Latin Palace club space to actually opening the doors in early April. 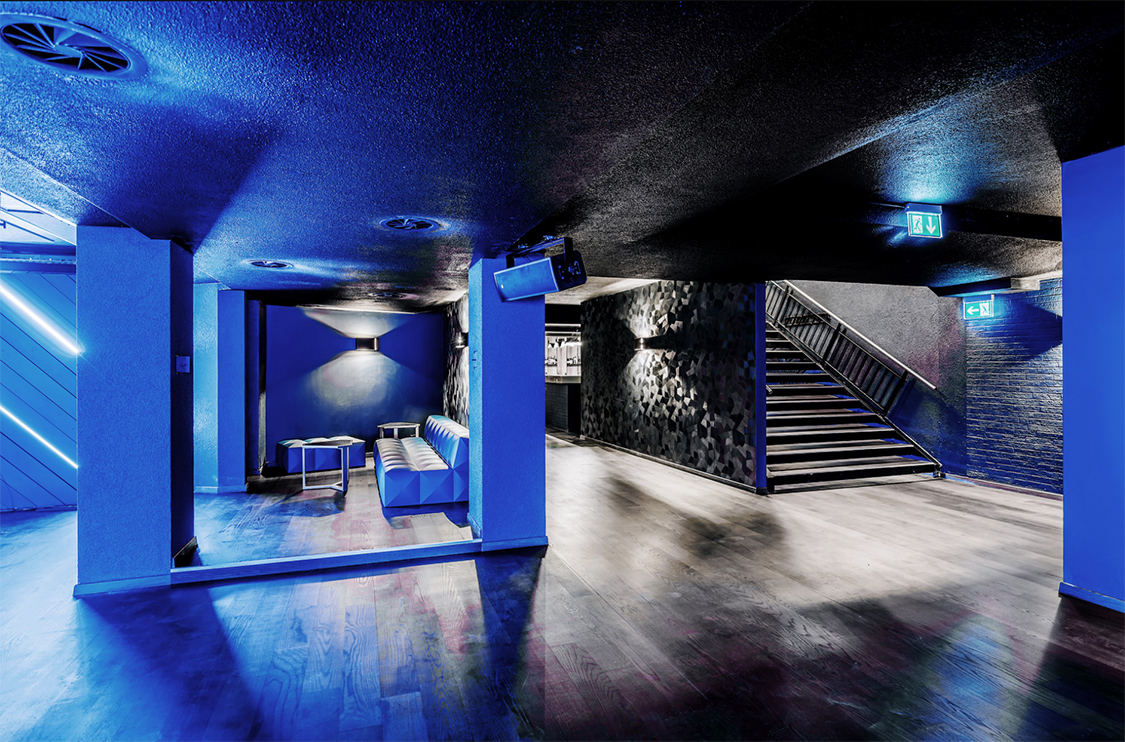 The designers Gian Frey and James Dyer-Smith had very little time to take the clients’ desire to go for a modern, sexy and raw feel and transform it into something new for the Zürich club scene. 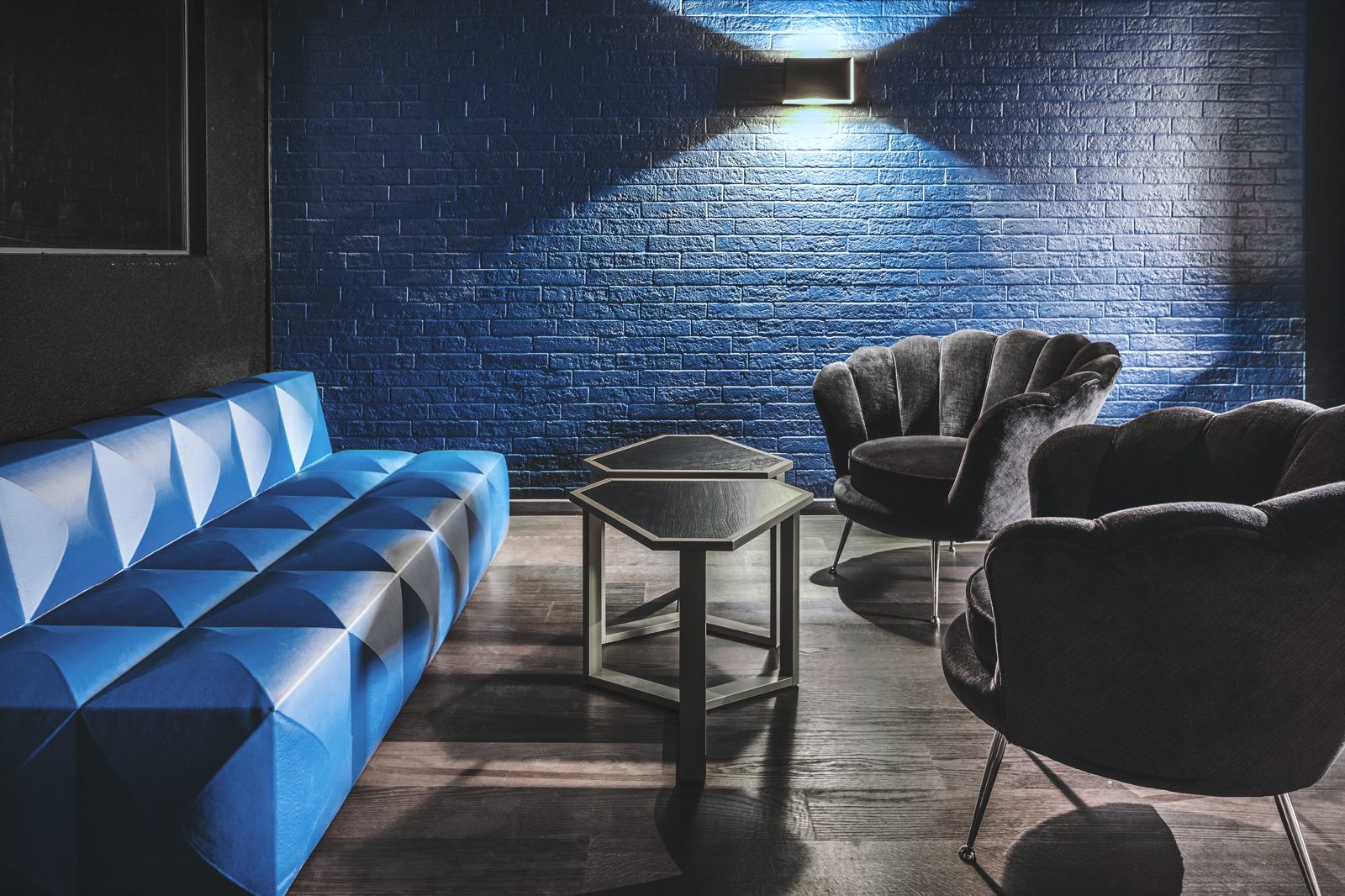 They played with the idea of kinesis – a movement or activity in response to stimulus. 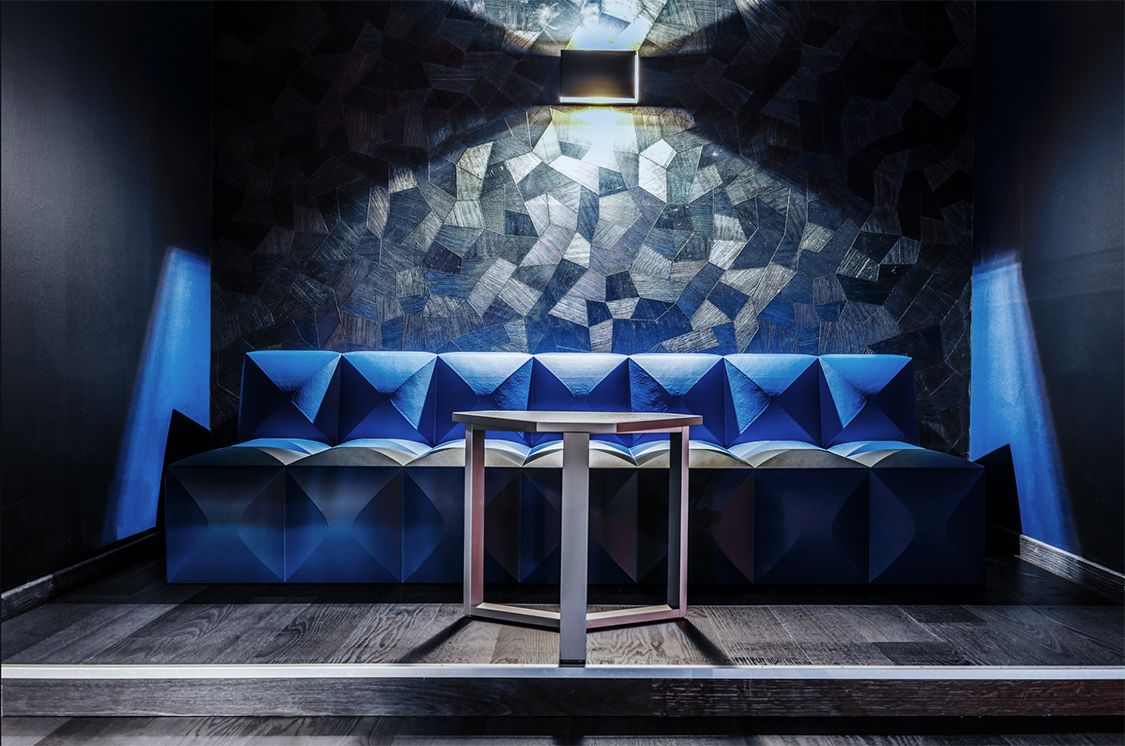 The local media called it ‘subculture electronic’ but we think it is more like red-light district turned Blue LED-light district. – Tuija Seipell. 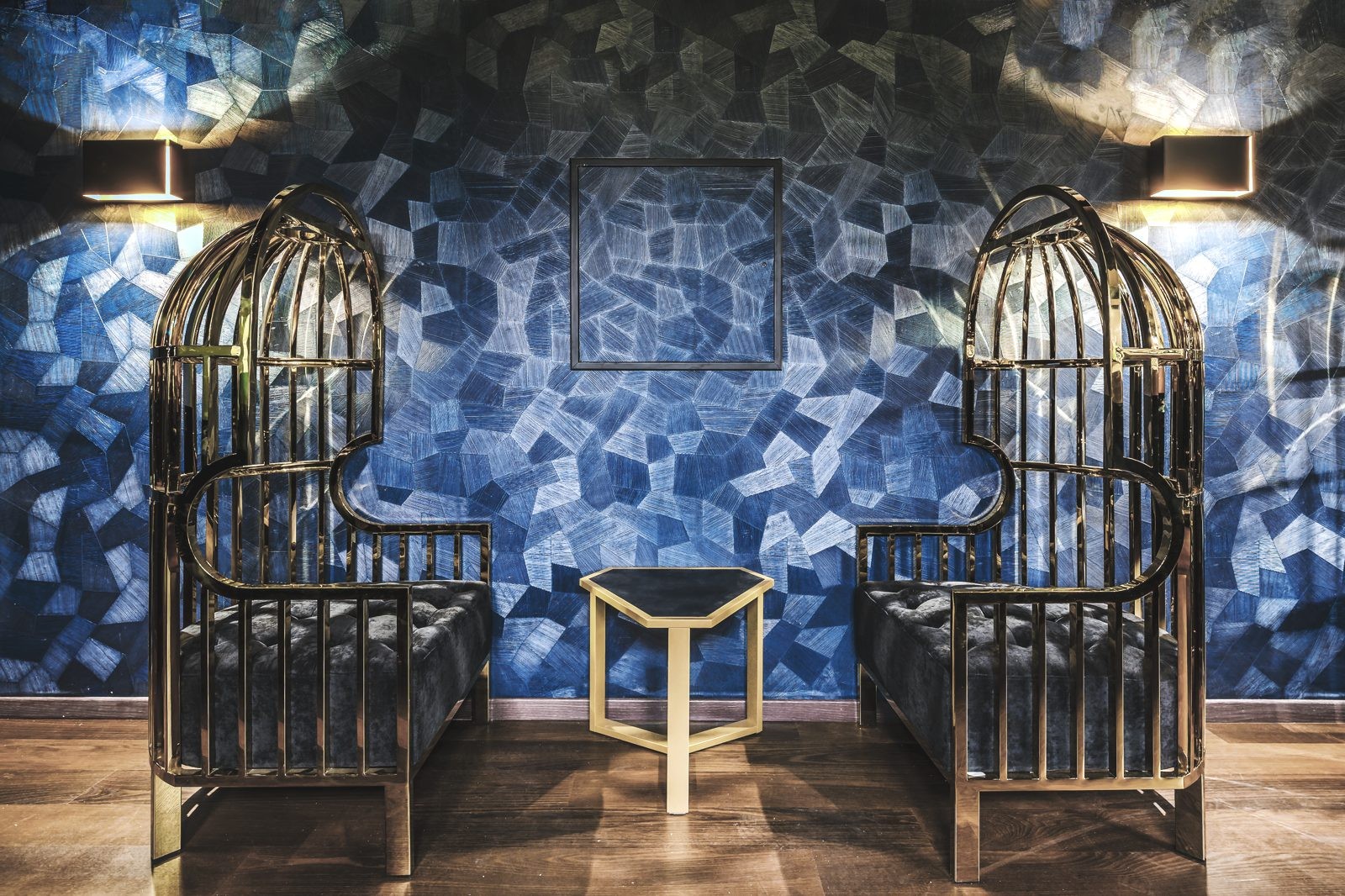