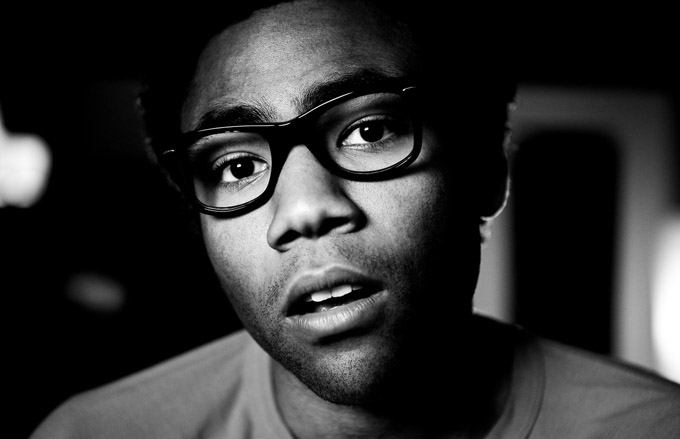 What springs to mind when you think of actors making music? Likely you’re confronted with horrific images of Russell Crowe and Keanu Reeves belting out their ‘hits’ in earnest, followed by the faint smell of bad ideas. But there are exceptions to the rule. Jason Schwartzman has impressed over two Coconut Records, uh, records, as has indie pinup Zooey Deschanel as half of She & Him. Well, now you can add to that list Donald Glover.
As well as being a writer on 30 Rock and starring in fellow NBC sitcom Community, Glover’s also been exploring his other creative outlets under the moniker Childish Gambino, releasing his latest album Culdesac for free online last month.
Yet unlike fellow network TV funnymen like Andy Samberg and his Lonely Island crew, Glover’s turn on Culdesac is completely straight-laced and serious, and all the more entertaining for it. Although it isn’t a great surprise, this dude can rap, throwing out tight-wound verses that have enough bravado and charisma to make any rapper jealous, particularly on tracks like Hero or the grandstanding swagger-fest Let Me Dope You. Elsewhere, something like Put It In My Video races along with frantic beats and These Girls is a sombre crooner’s jam.
It’s a twisted hip-hop fantasy made real with the effortless cool of guys like Wale and Pharrell, mixed with a bit of Eddie Murphy’s forays into music. And it’s all good. – Dave Ruby Howe