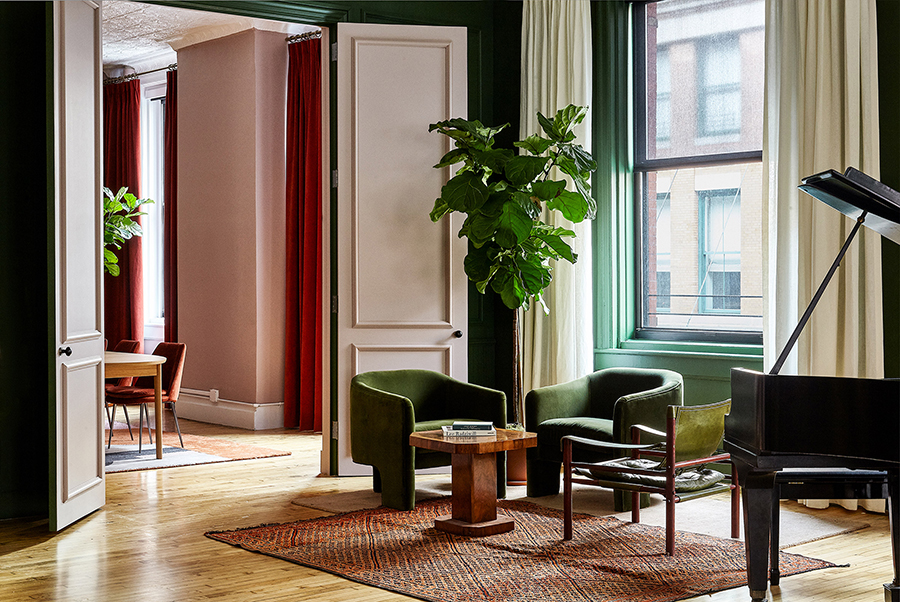 There is no millennial pink nor other feminine pastels in the Tribeca, New York City clubhouse of female executives’ private network, Chief.

Instead, New York-based designers Amy Butchko and Adrienne Laube of The Springs Collective selected mid-century modernist and slightly more recent pieces to furnish the rooms that collectively read like an opulent but not overly lavish home. 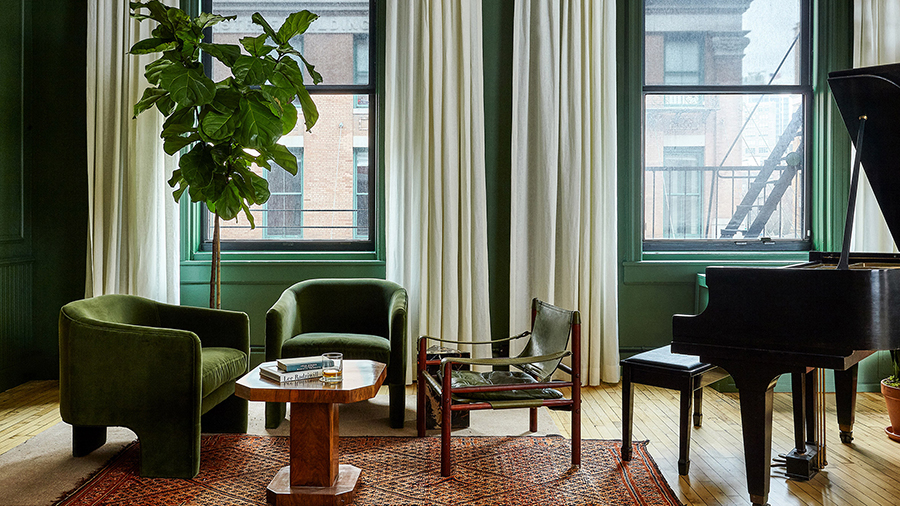 Men’s club staples of dark walls, rich reds and greens, and velvet and leather seating are offset with lush house plants and numerous rugs, large windows and small seating areas. The ambiance is inviting but not overly homey.

Chief is a private network of women in power positions or on their way to them. 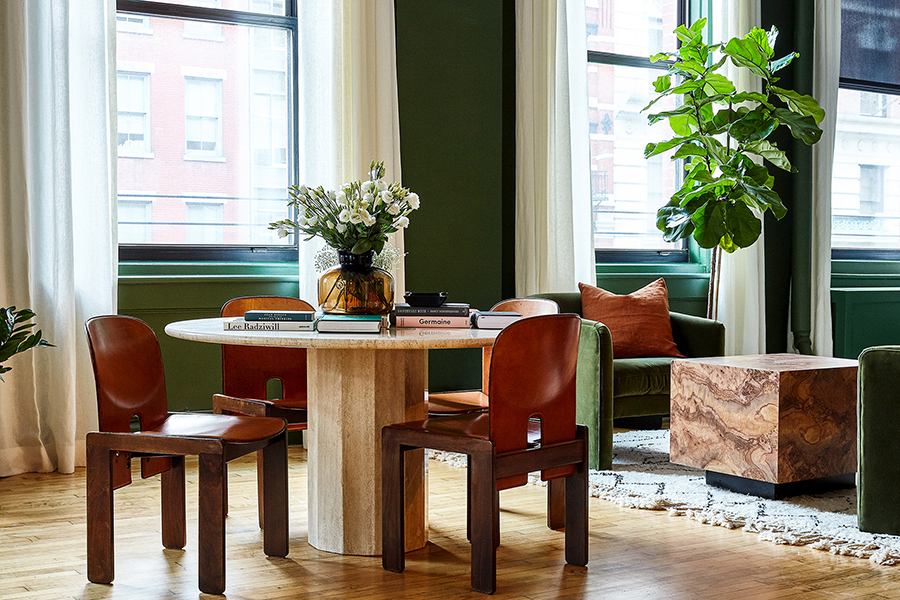 Early this year, they started Chief with $3 million in seed fund round led by Primary Venture Capital and Flybridge Capital Partners. 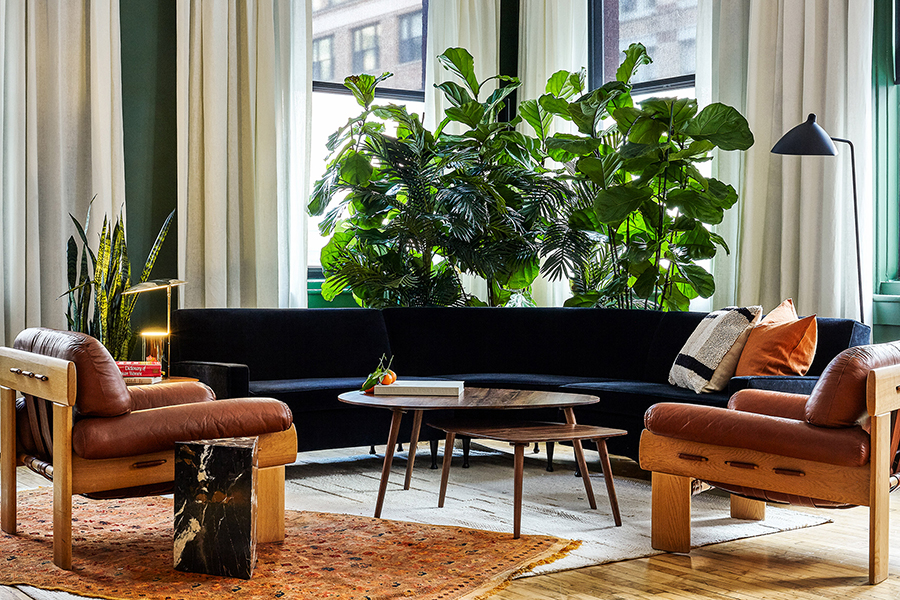 Chief clubhouse is not a co-working space or a social or fitness club, it is a space for executives to relax, exchange ideas and make connections with other members in similar positions.

In addition to the clubhouse, Chief’s current components include, for example, mentorship, a digital network and monthly lectures. The founders describe the services as “executive coaching on steroids.” 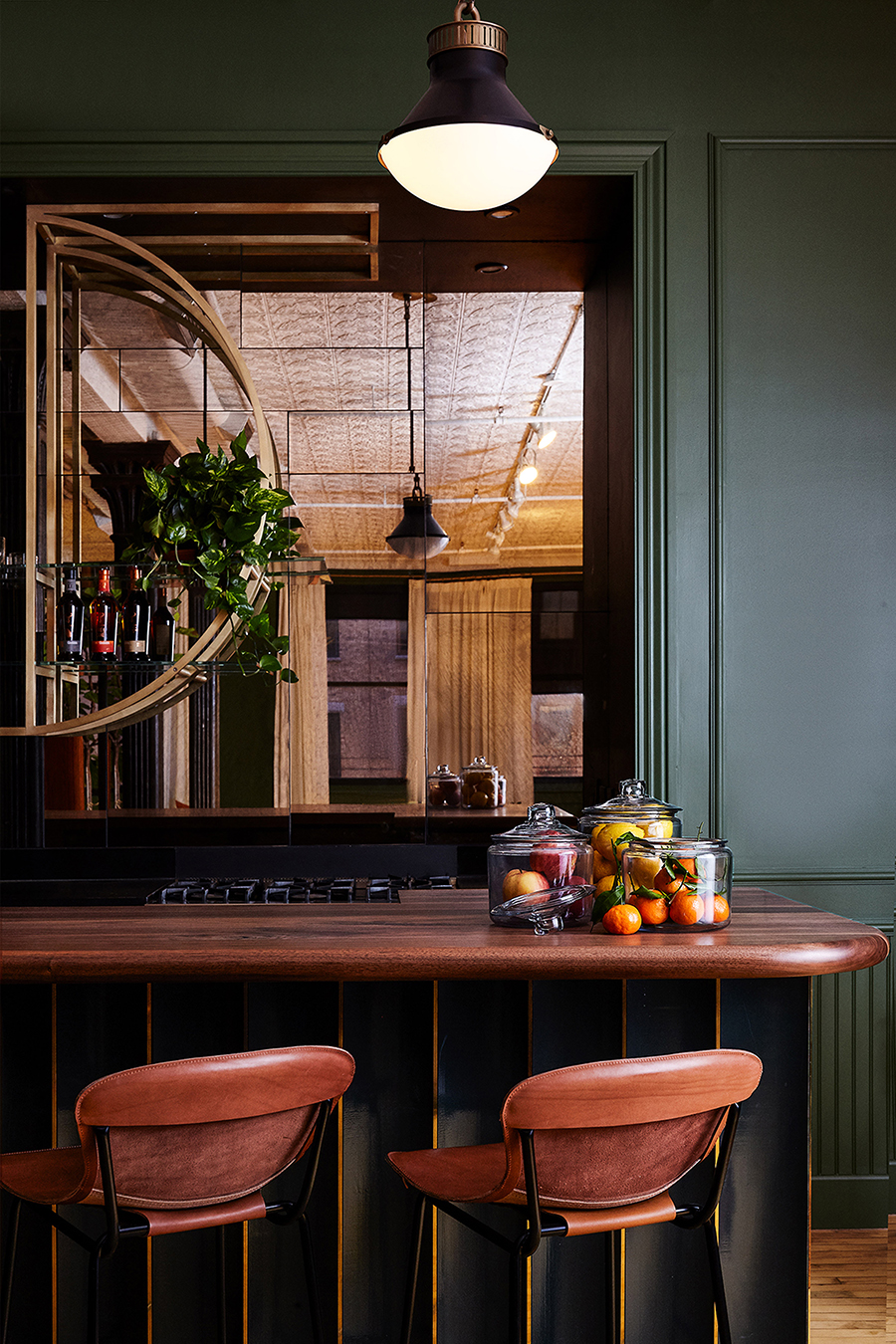 At the time of founding, Chief stated simply that “At the current rate of change, it will take over 200 years for women to reach parity in business. We are not waiting eight generations.”

The statement refers to the recent World Economic Forum announcement that women still earn only 51 percent as much as men, and that round the globe women will achieve “economic gender parity” in 200 years. 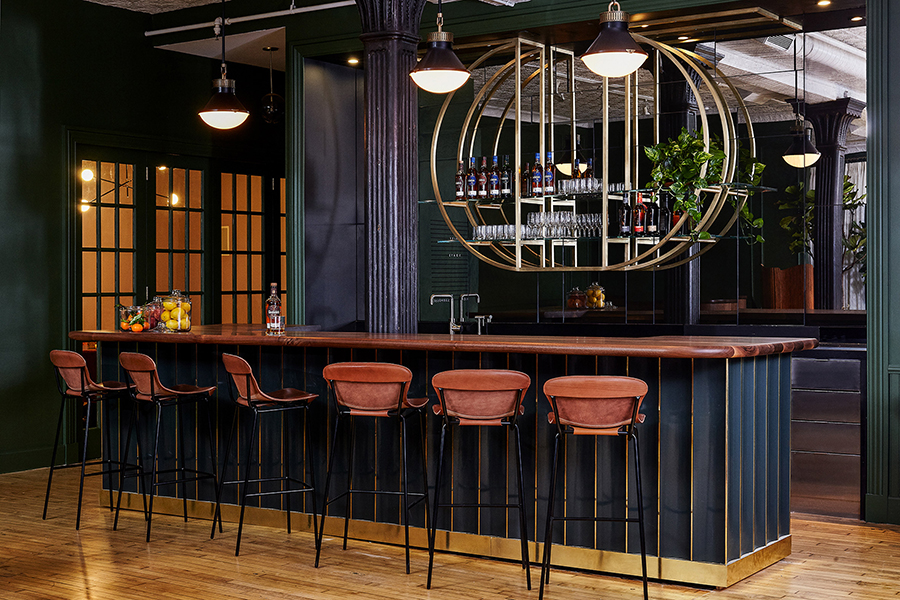 Membership fees at Chief start at $5,400 for VP level members and $7,800 for C-suite level.  At the time of the initial founding announcement in January, Chief already had a 3,000 person waiting list. 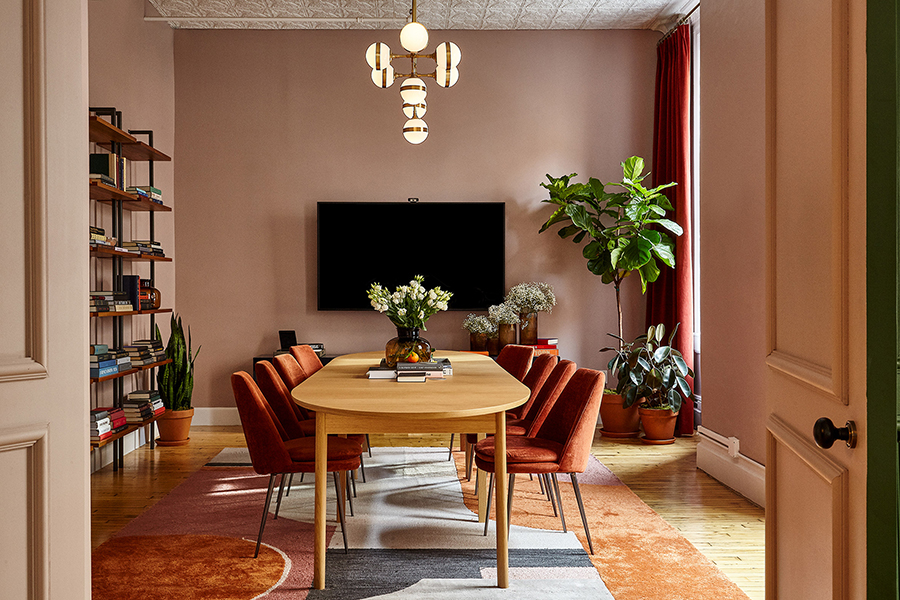