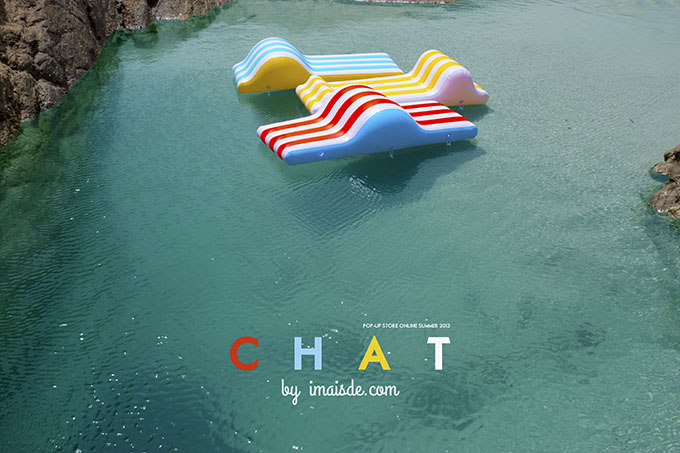 We became obsessed with inflatables ever since we created the Mini Inflatables. The reaction they generated told us that we were on to something – we were not the only ones crazy about them. 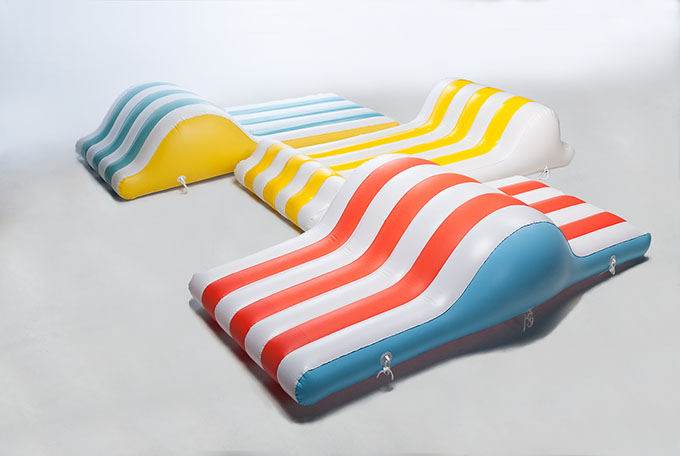 We wanted to see more, do more and create more of them, and as always, we wanted to see what ideas others could come up with. So we launched a competition and asked for submissions. 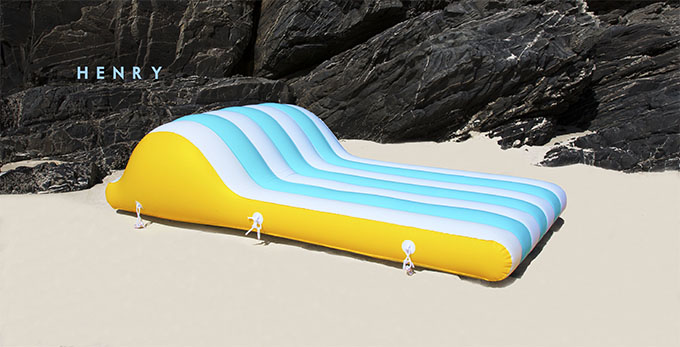 Tons of suggestions came in, one more imaginative than the other. But to us, many of them were too complicated and cumbersome, trying a bit too hard.

But finally, we can reveal the winning design. It is a masterpiece in minimalism and function created by Pablo Crespo Pita from Spain. 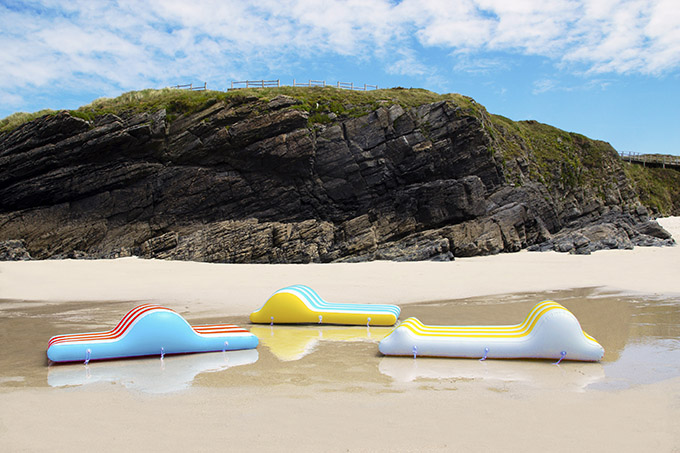 Pablo’s CHAT inflatable is a series of three models with unlimited ways to link and enjoy them. We love the flexibility, practicality and the juicy colours. 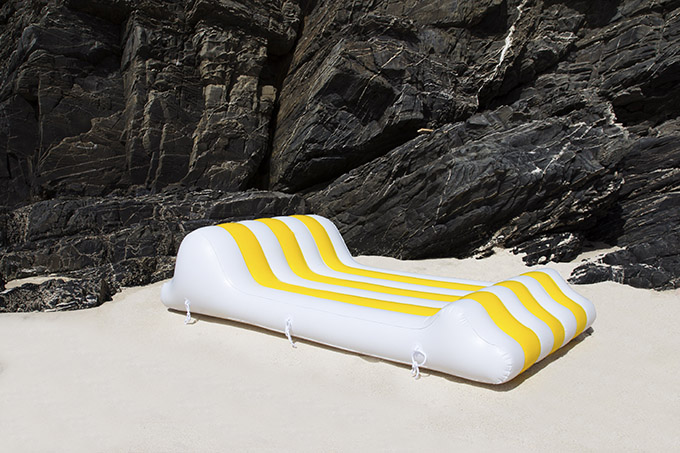 For two weeks only, you can now purchase the CHAT Inflatable from here. 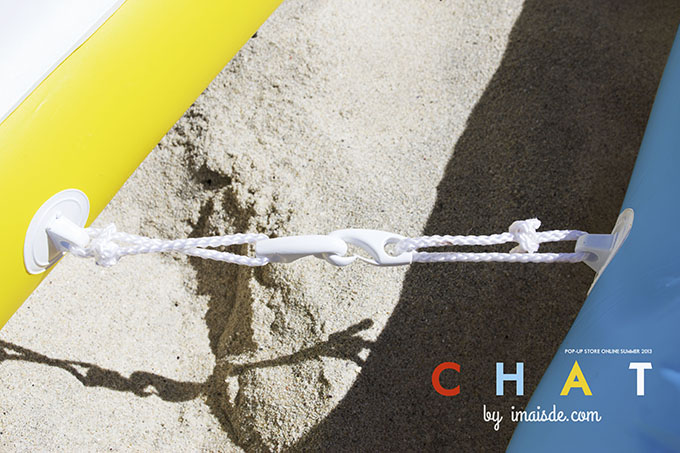 Pablo’s other entry and our favourite is Air Couture below 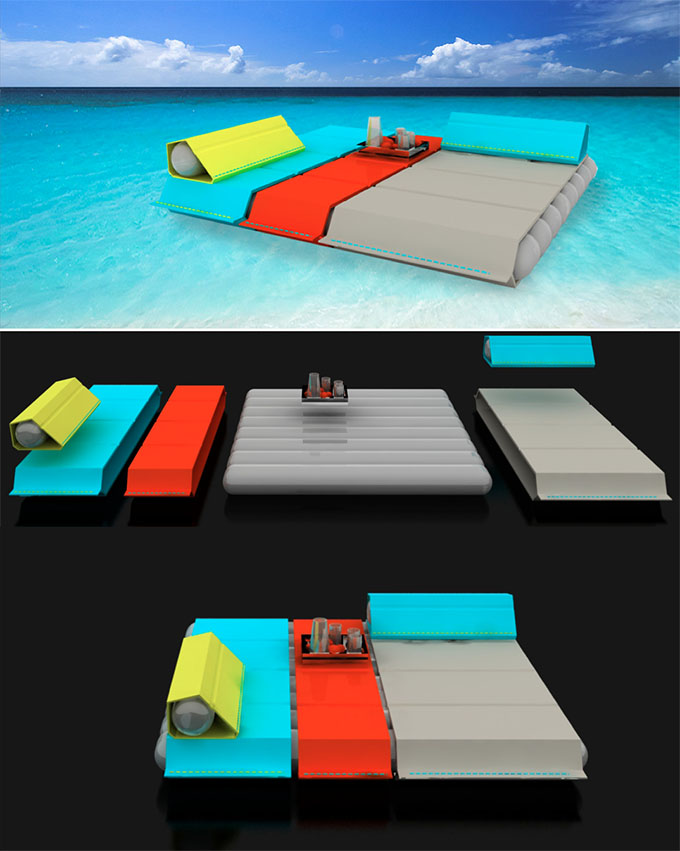