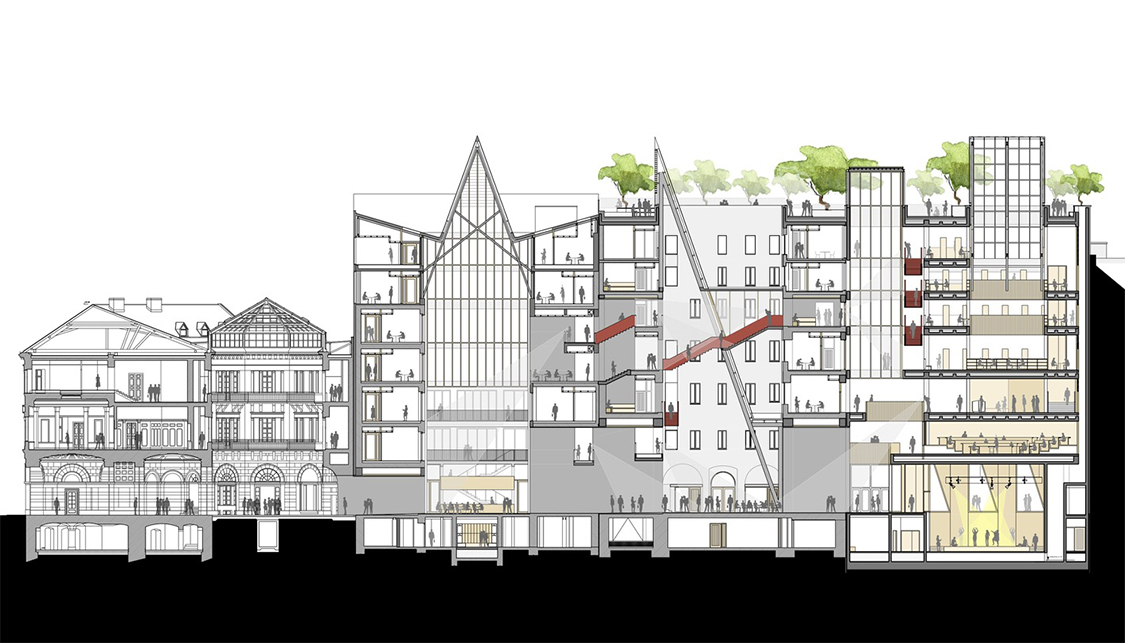 The incredible work of Dublin-based O’Donnell & Tuomey Architects  for the Central European University can be fully appreciated only by first viewing the schematic drawing that shows the side view of the entire complex.

It is not surprising that in June, the Central European University (Phase 1) was awarded The Royal Institute of the Architects of Ireland RIAI Award for the Best International Project 2017. 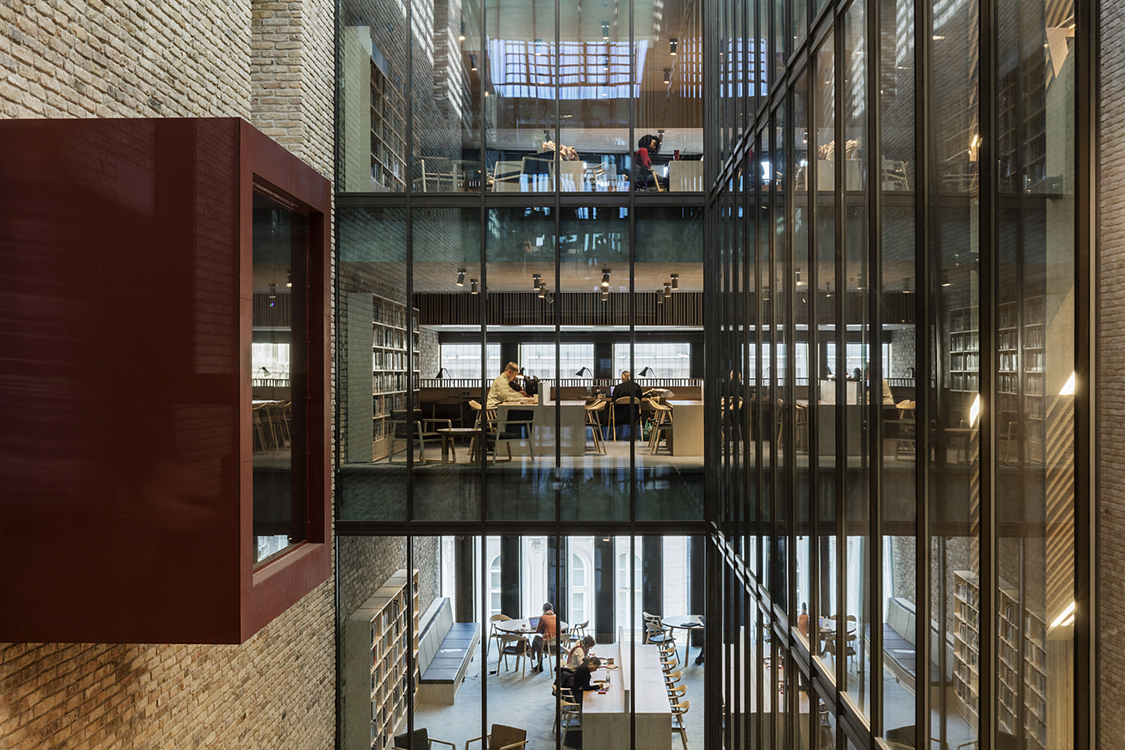 The project is extremely complex and the architects’ solutions are, as the RAI citation says “A skilful insertion of a third level institution within the existing grain of the city. The manipulation of the city block and the play with the diagonal within the grid is inspiring.”

Architects and University College of Dublin professors John Tuomey and Sheila O’Donnell have a special interest in creating new architecture in historic settings, and in the radical transformation of existing buildings. 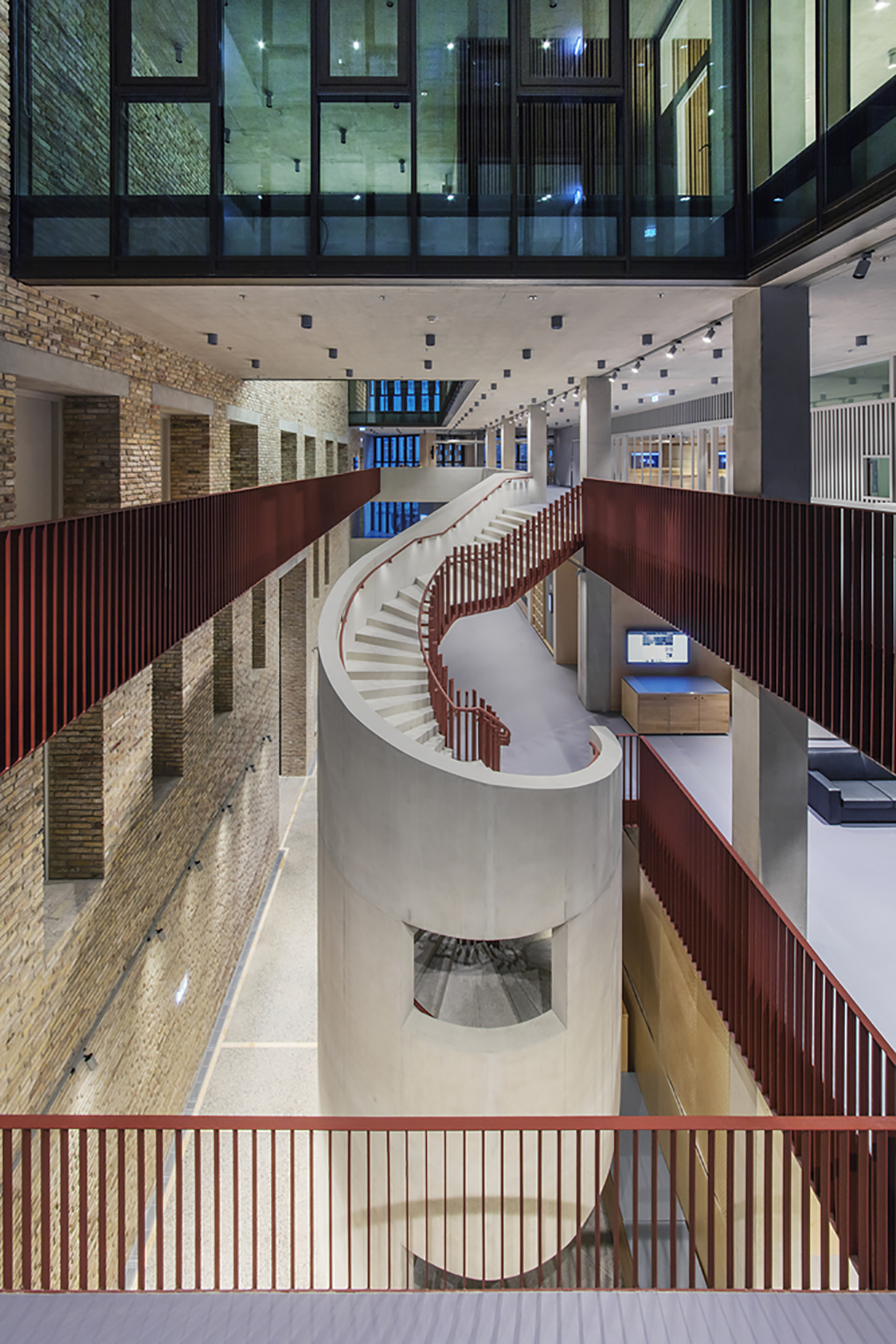 All of this is evident in this project that is the first phase of a campus master plan for the Central European University. The architects’ brief was to design a new 35,000 square-metre (376,737 sq.ft) campus on this World Heritage site in central Budapest, incorporating all University Departments and facilities

The existing CEU campus consisted of adjoining buildings, each with their own entrance, with minimal interconnectivity between them. 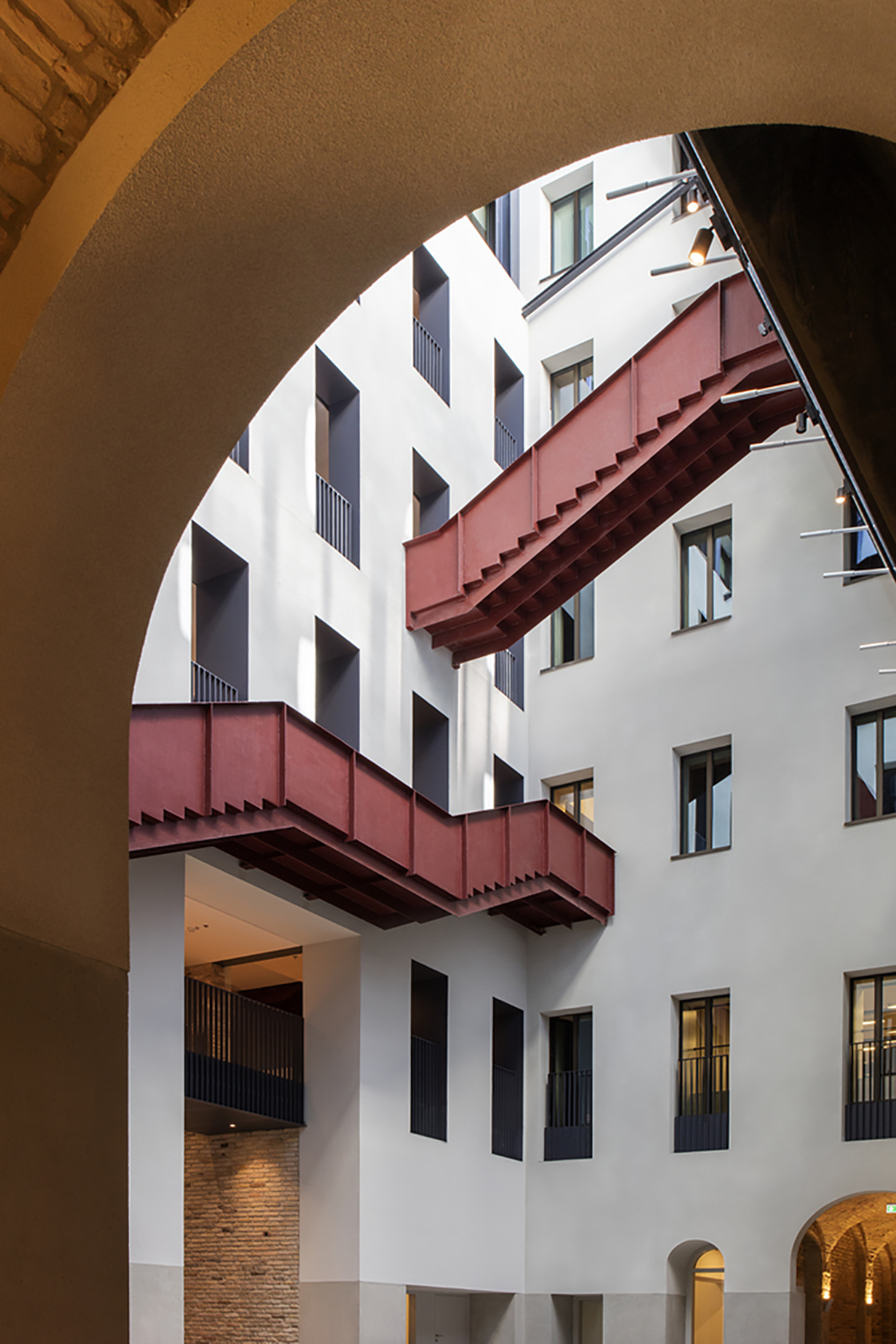 The 15,638 square-metre (168,327 sq.ft) Phase 1 provided a new public façade and entrance by the river Danube, and added a public library and learning café. 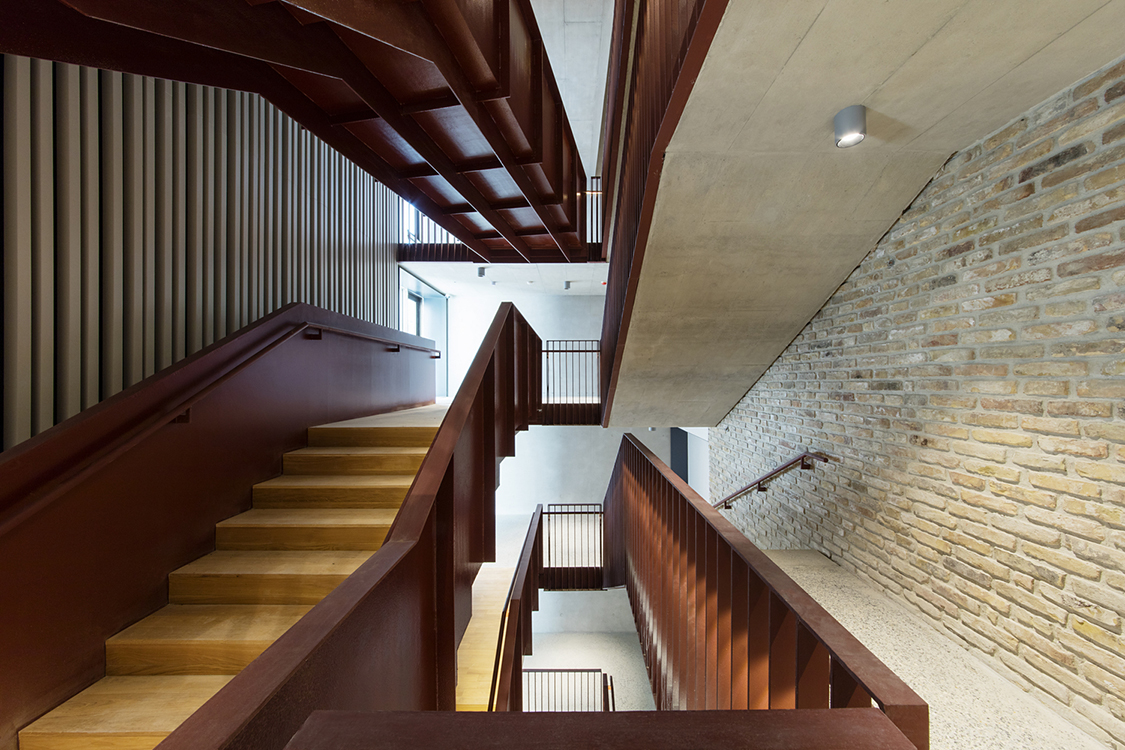 On their website, O’Donnell & Tuomey write that “’Our intention was to design an open campus to embody the crossroads ethos of the CEU. We hope that the first phase of our campus plan will encourage academic and cultural interconnectivity between the university and the city.” 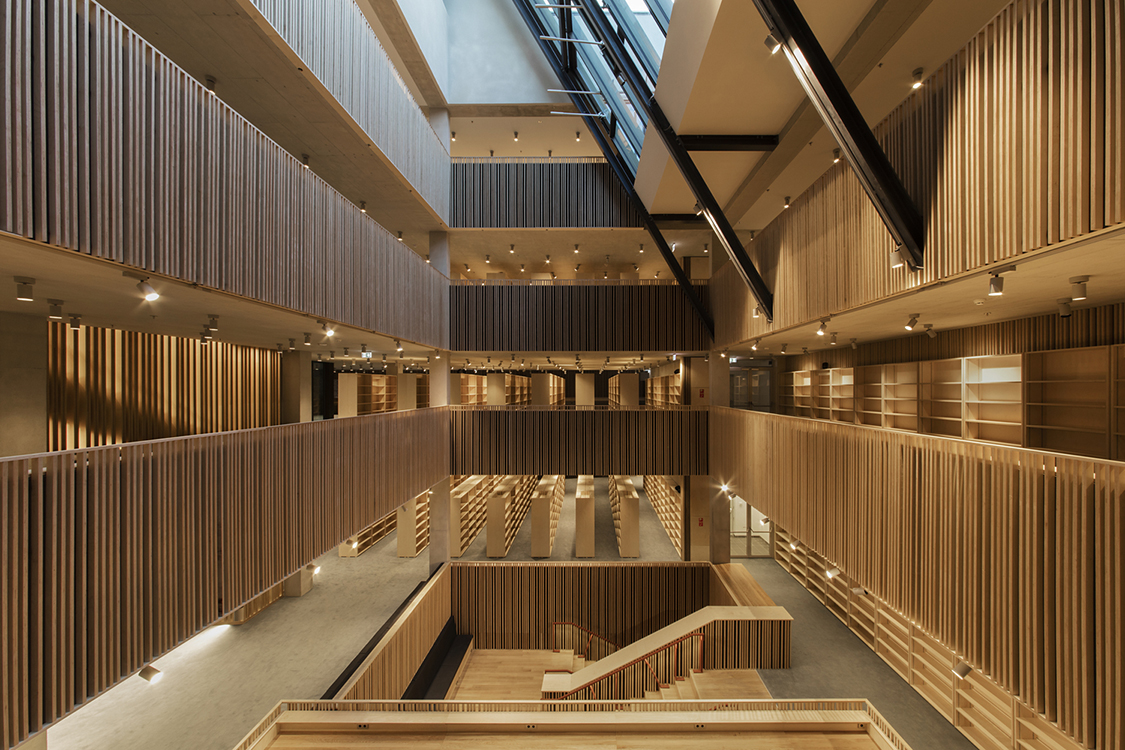 Lately, the Central European University that is financed by Hungarian-born American billionaire philanthropist George Soros, has received much media attention due to a new Hungarian law that is said to threaten the university’s existence.

Led by Budapest-born British poet George Szirtes, more than 400 international authors and artists, including the Colm Tóibín, author of the novel Brooklyn, have opposed the Hungarian government’s actions in an open letter.

Szirtes has said that the CEU is the only well-funded tertiary education institution in Hungary that remains independent of controversial prime minister, Viktor Mihály Orbán. 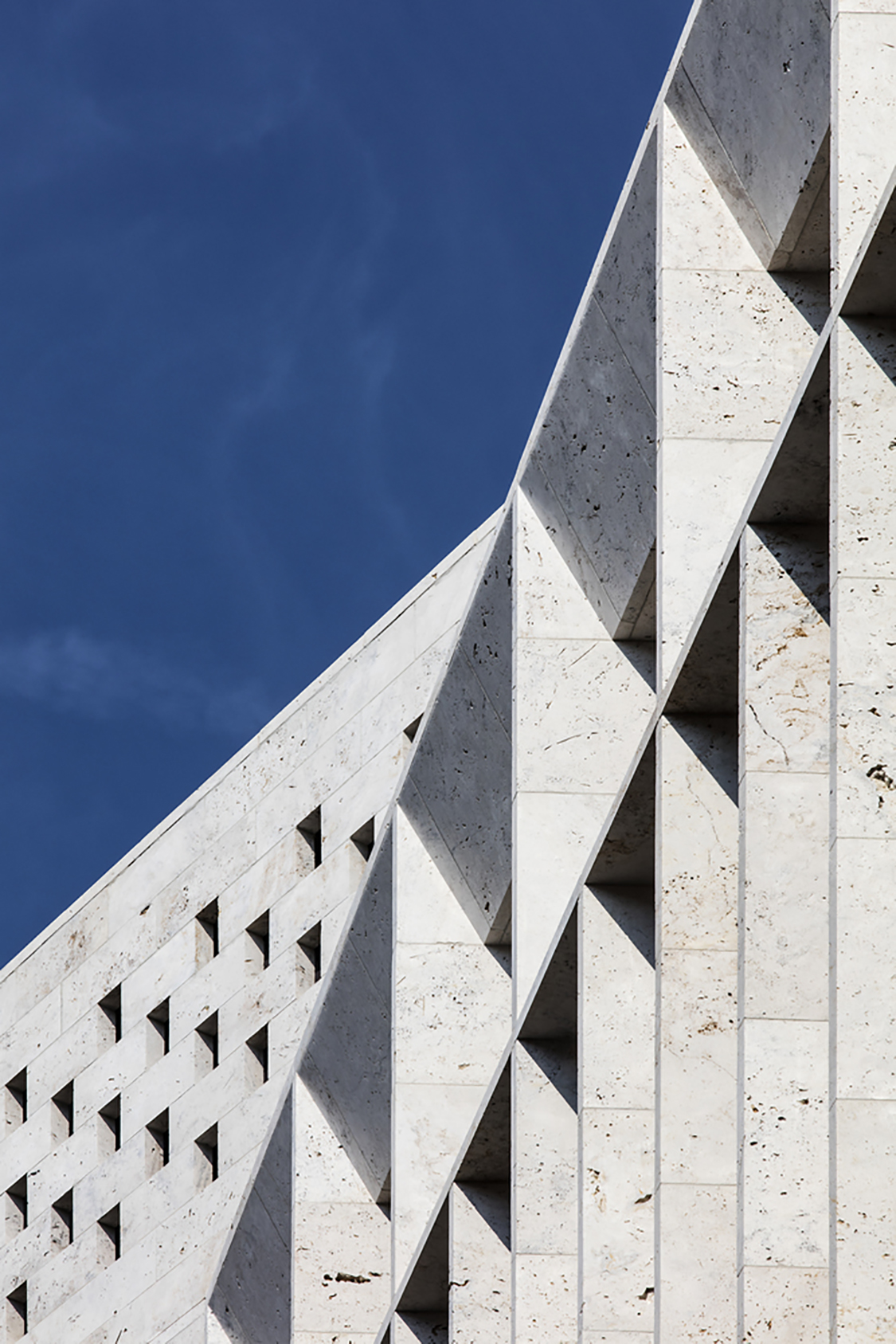 Orbán and Soros have a ‘strained relationship’ that has been well reported by the world media. 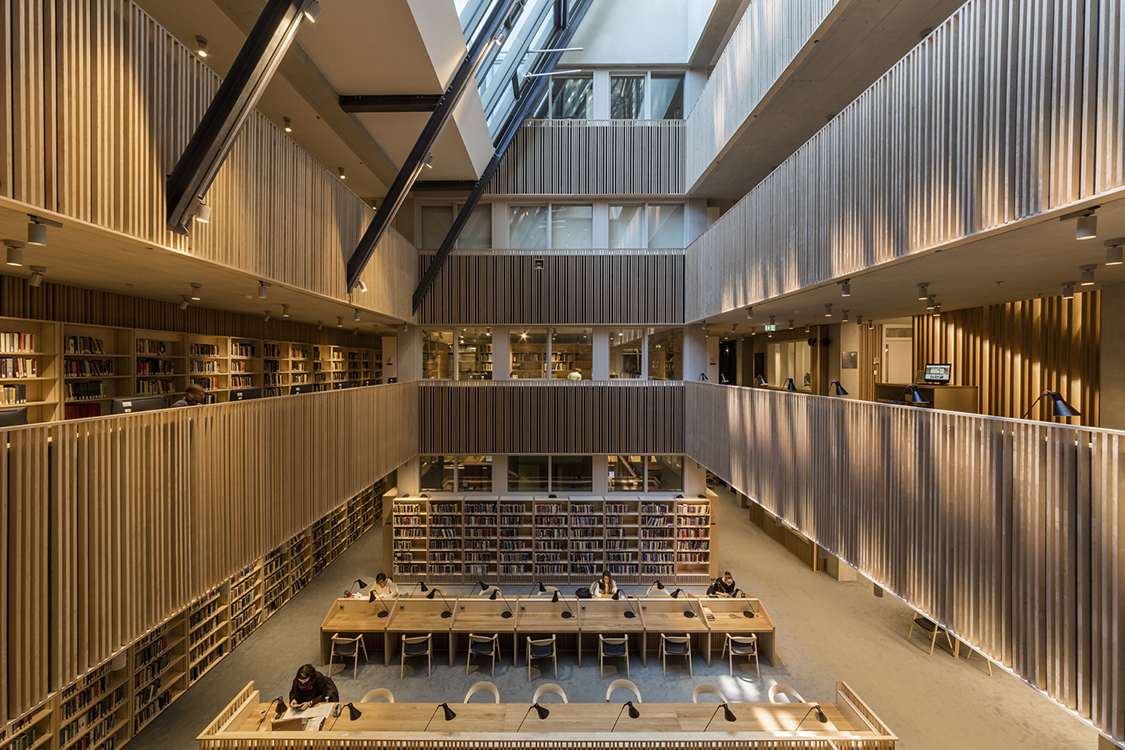 “I organized this letter because of the symbolic importance of the Central European University,” Szirtes says in an article by The Guardian, “not as an organized opposition to Orbán, but because the university is a very important symbol of independence in Hungary.” Tuija Seipell. 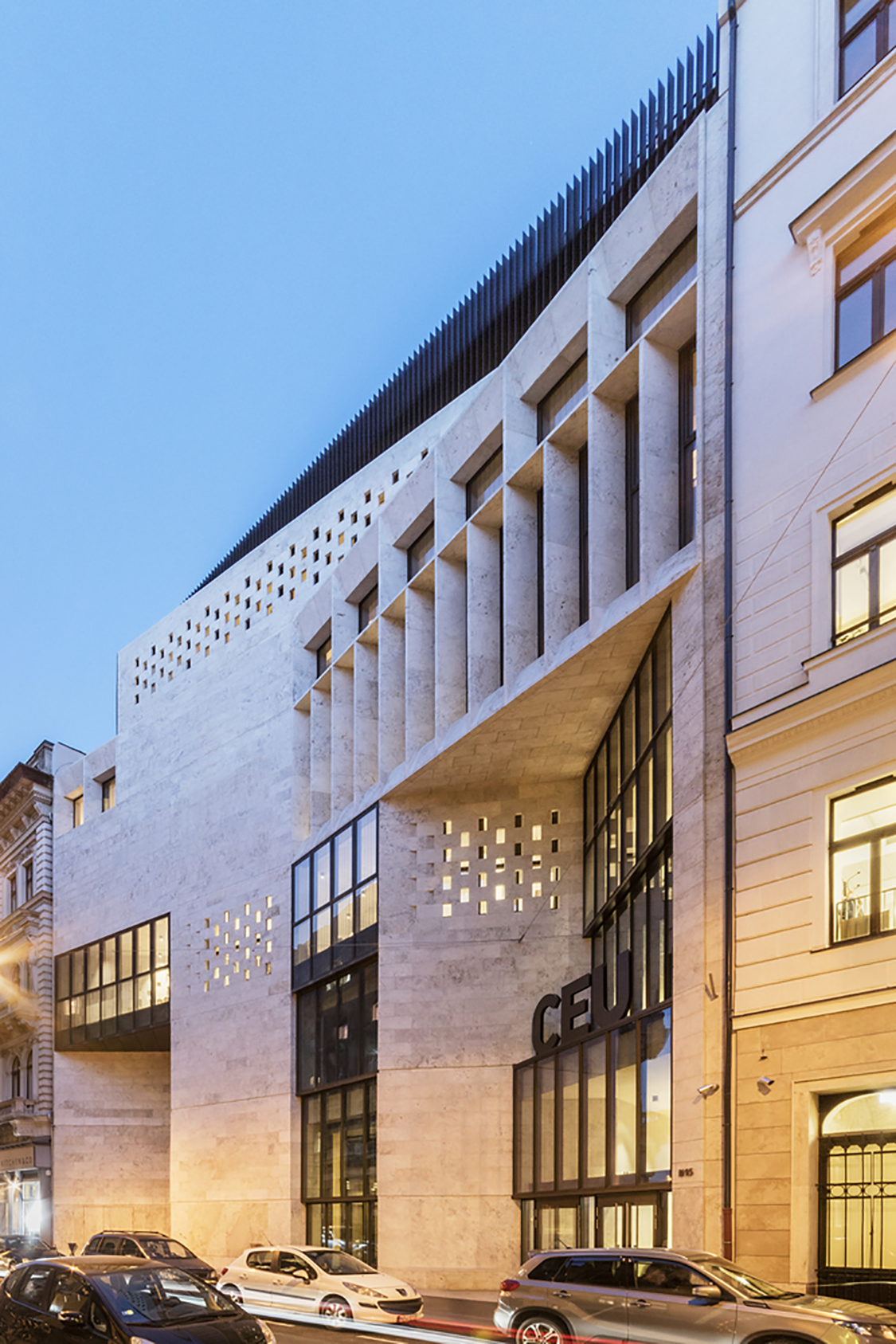