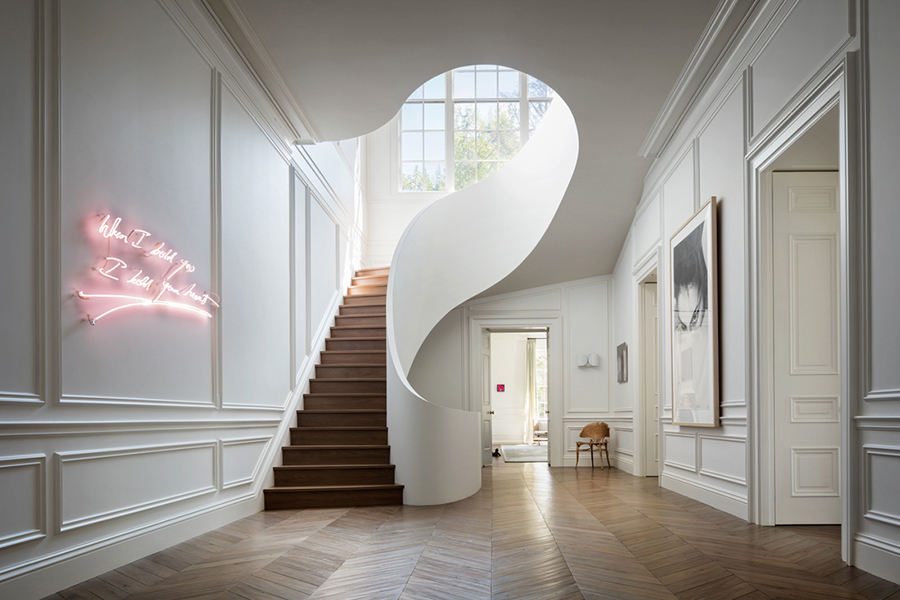 Steven Harris Architects, the multiple award winning architectural firm established in 1985 and based in Tribeca New York, has been involved in numerous high-profile residential and commercial projects. 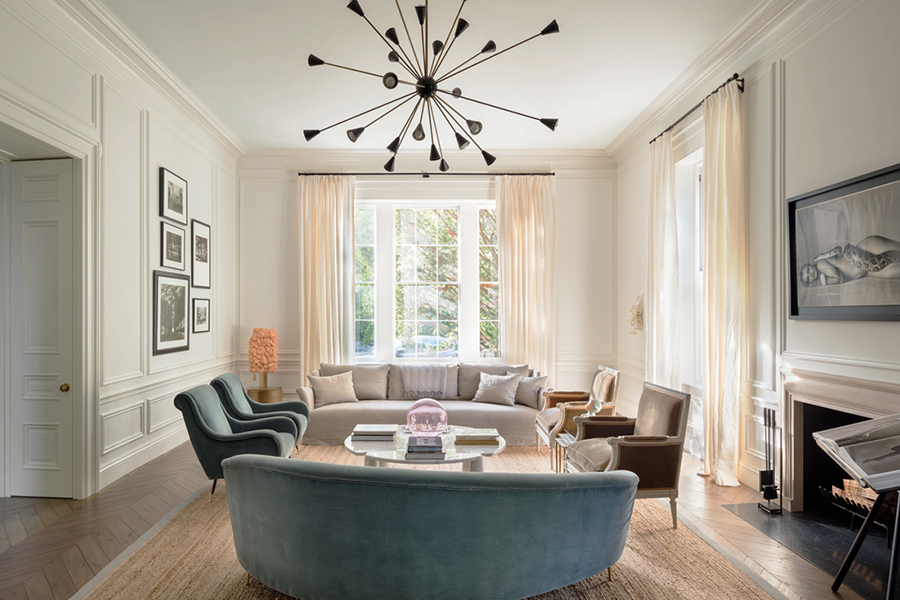 In their first monograph, True Life, published by Princeton Architectural Press in 2010, 25 years of the firm’s residential work was featured. In the book’s introduction, the firm’s founding partner, Steven Harris, is described as having two favorite words: “Effortless” and “inevitable.” 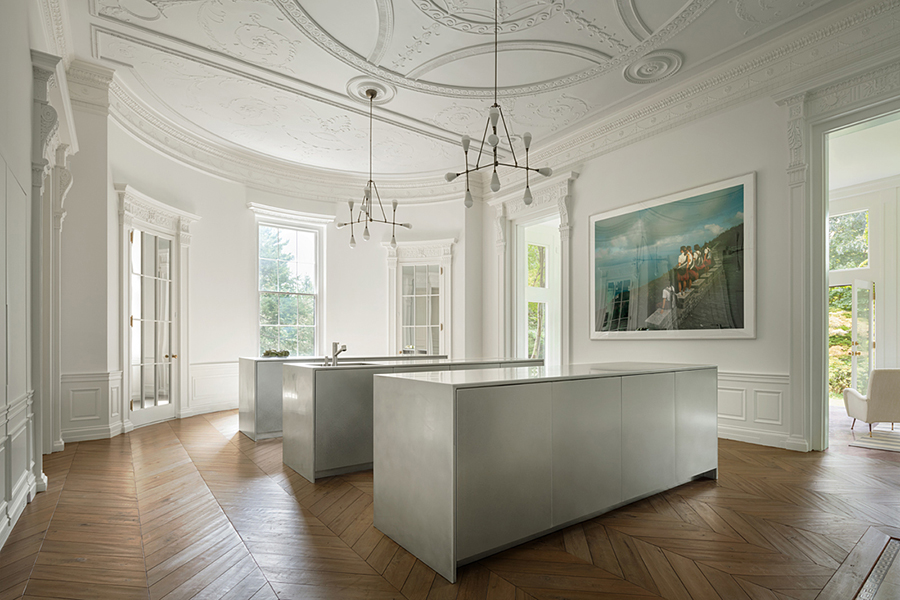 Not something you would necessarily expect from the eminent Harris who is also a professor of Architecture at Yale. Furthermore, the book’s focus is not on fine dwellings but on the people and the activities they engage in in their homes. 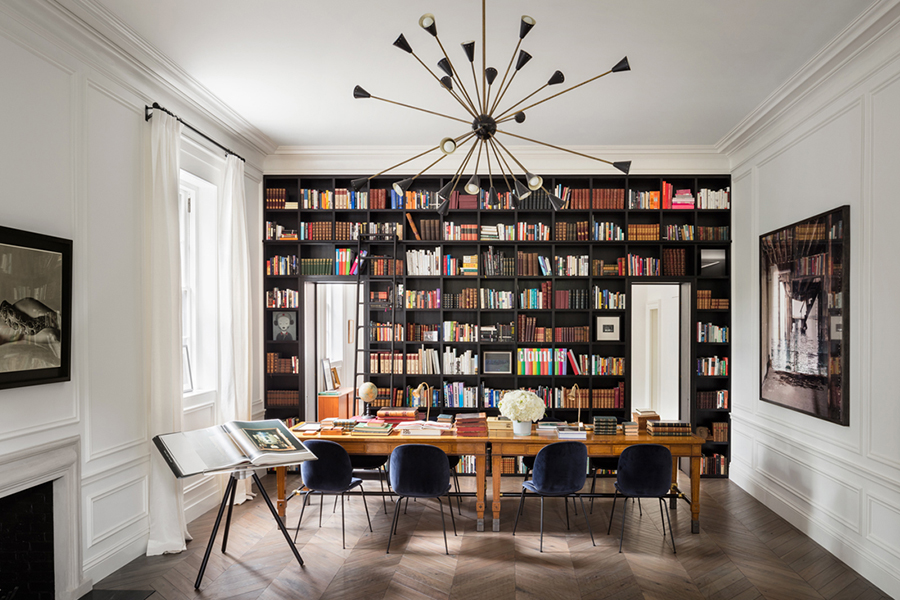 Specifically, the introduction of the now-out-of-print book describes how Steven Harris Architecture approaches entry halls “…not as primary places or arrival, but rather the final segments of a long trajectory that begins when the resident turns off the main road or exits the elevator.” 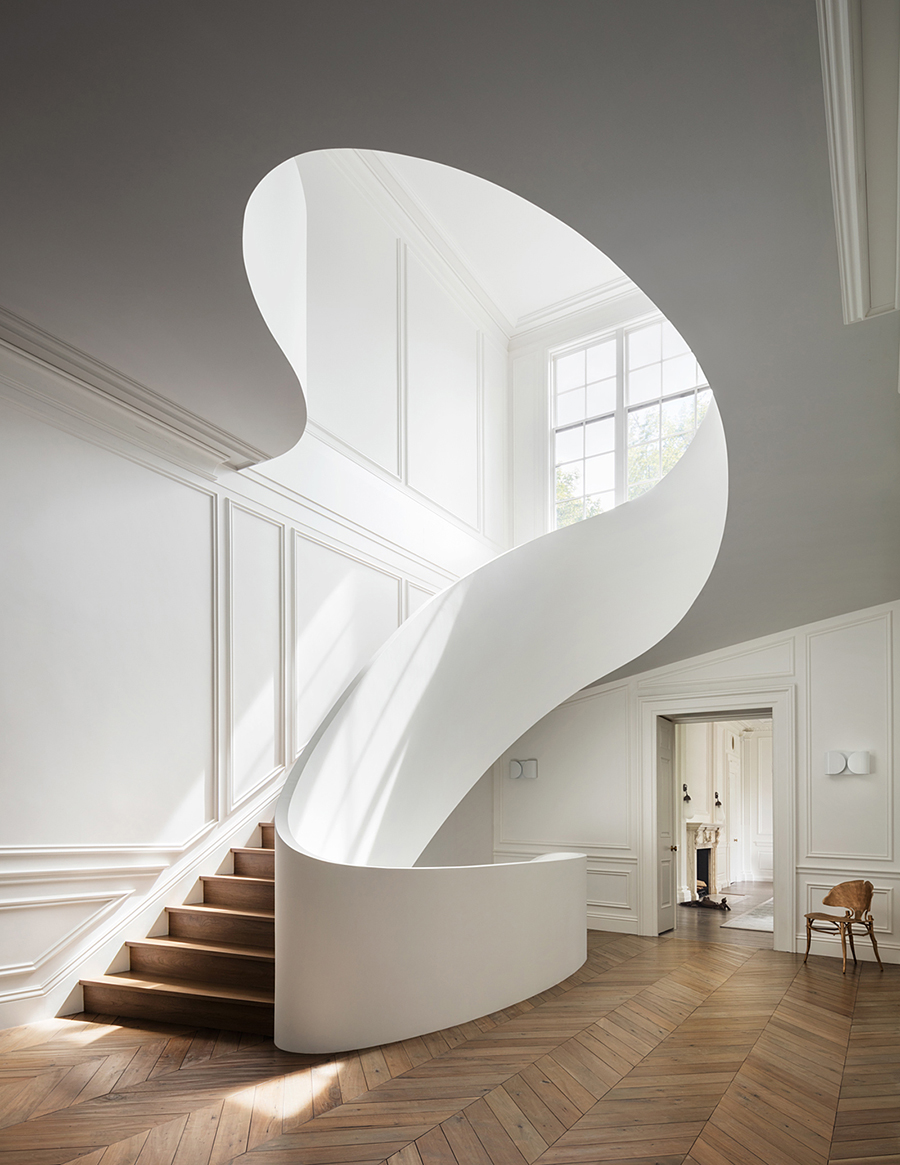 Entry halls are, indeed, prominent in many of the elegant renovations of stately residences and historical estates that the firm has completed over the years. 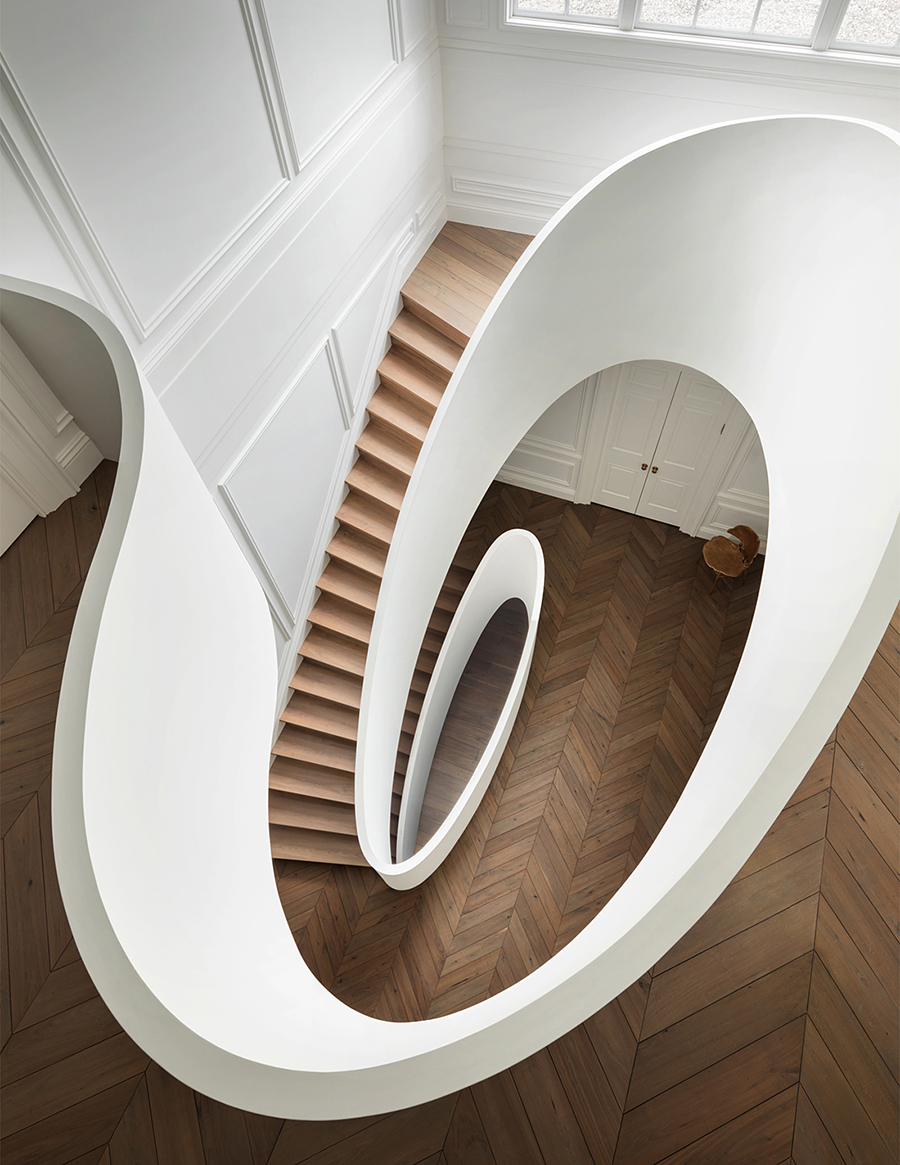 In the Boston house renovation, all of this comes together: elegance, inevitably effortless flow, an entry hall that appears to invite and draw in as the final segment of that long trajectory that brings the residents and their guests inside the home. 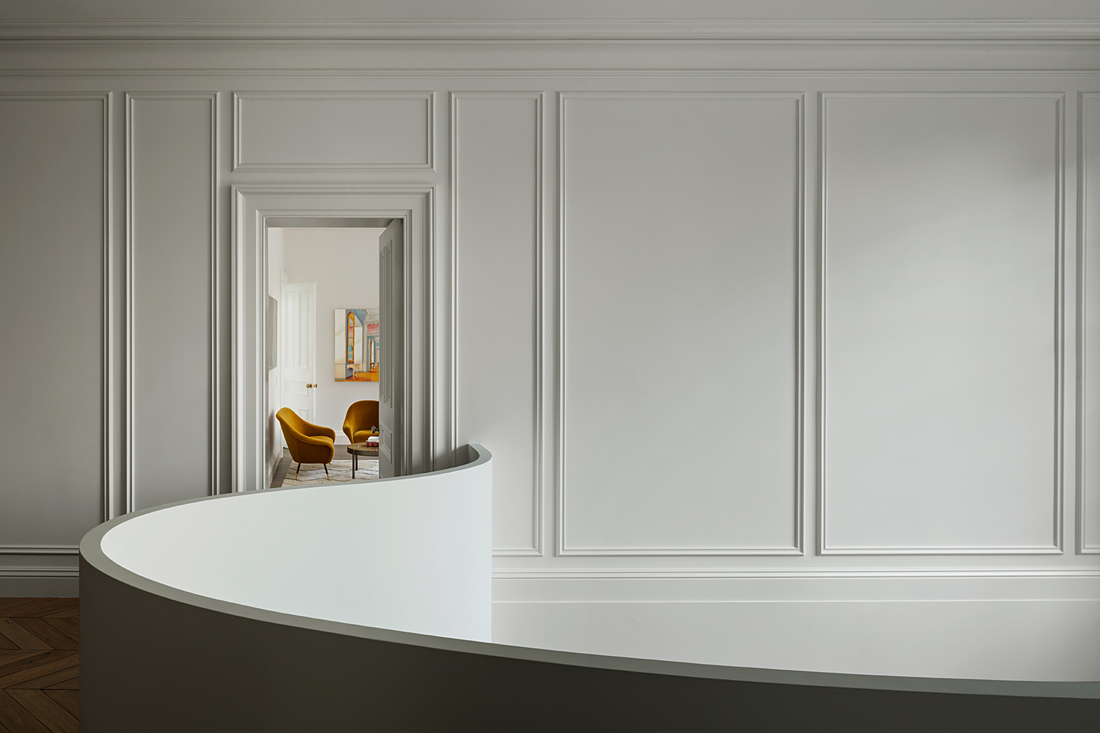 The exquisite calla-lily staircase is definitely a showpiece. But while it is stunning, it is not stern or pretentiously grandiose. It is organic and flowing, enveloping and enticing. 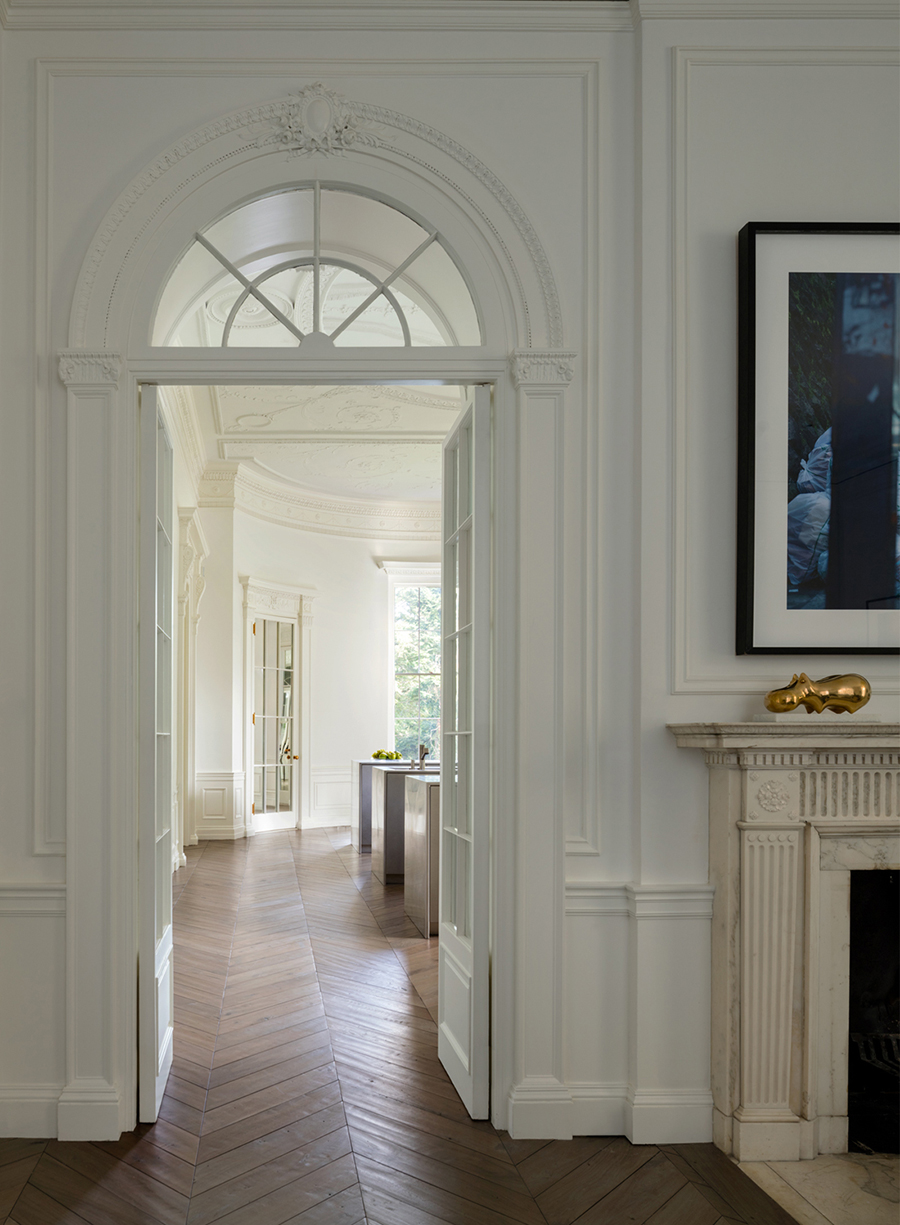 And although Steven Harris Architects is primarily known for its residential projects, one of their best-known retail projects features a striking staircases as well. At Barneys New York’s four-storey downtown Chelsea flagship store that opened in February 2016, the spiralling, white marble staircase has been described as a runway to heaven, but in practice it really is the only way to get to the upper floors. Practical, inevitable, effortless. 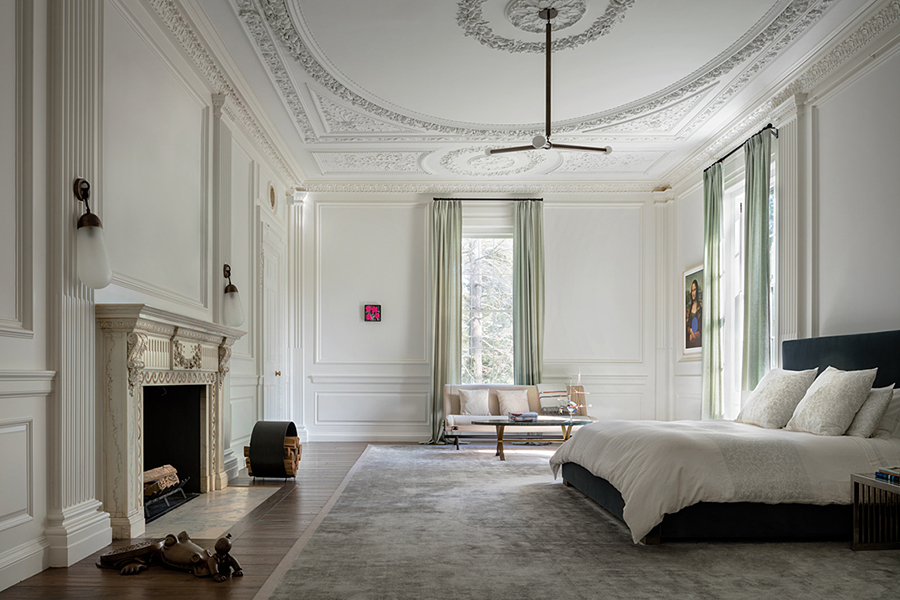 Most important, the classic, minimalist centre of attention has the same welcoming feel as the entry hall staircase in the Boston house. Tuija Seipell. 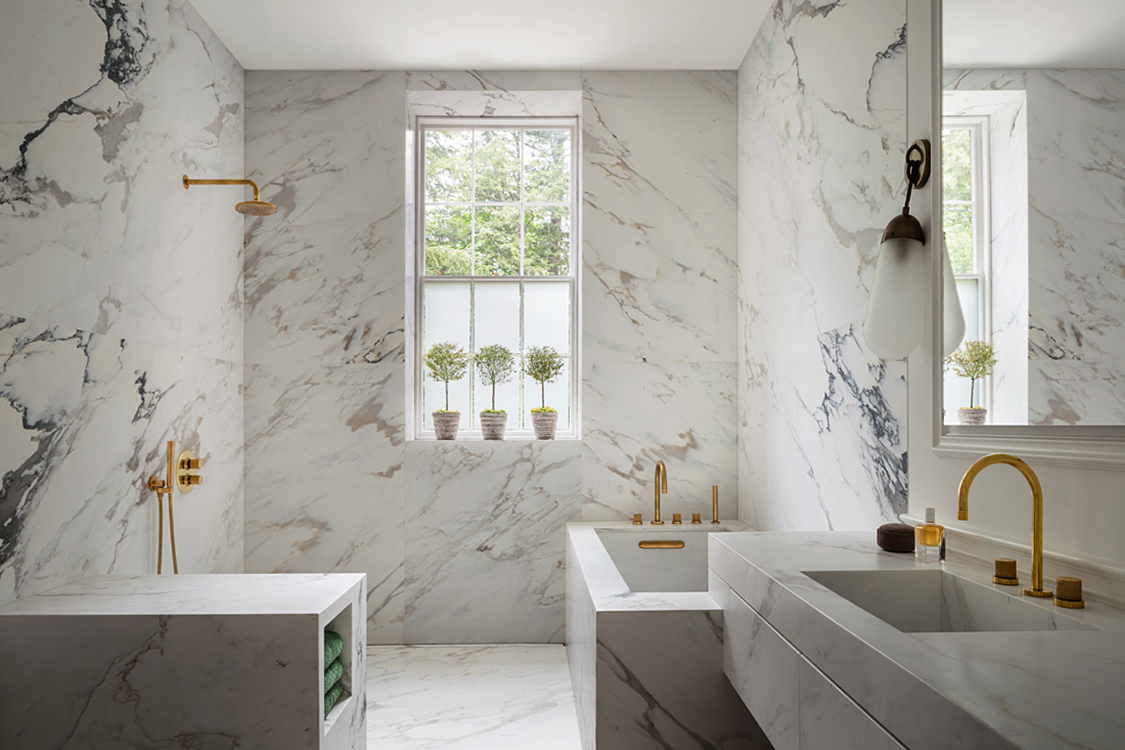 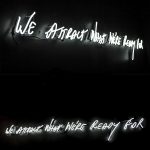 We Attract What We're Ready For Neon - $

Designed by The Cool Hunter, this limited edition bespoke neon light will make a bold statement in any home or commercial environment.