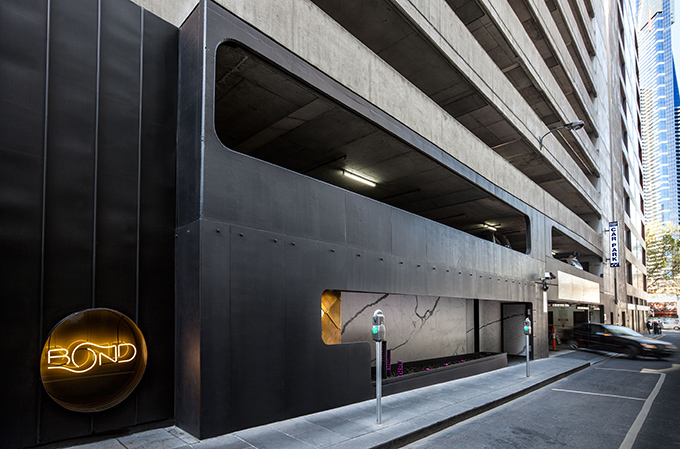 For as long as architecture and music have coexisted they have been far more dependent on each other than one may have initially realized. There is an equidistance between how architecture has shaped the evolution of music and how music has done the same for architecture. 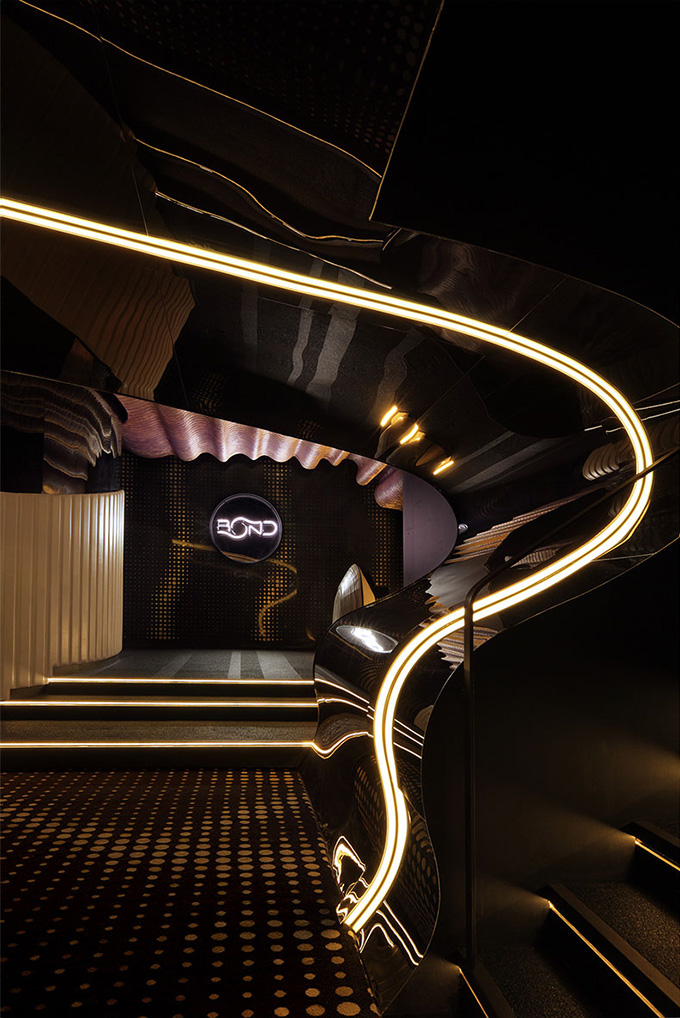 It’s the notion of harmony within spaces, that essential idea that the engrained harmony and vibrancy that flows through a space then goes on to give that overall place a particular identity and then in the reverse order. 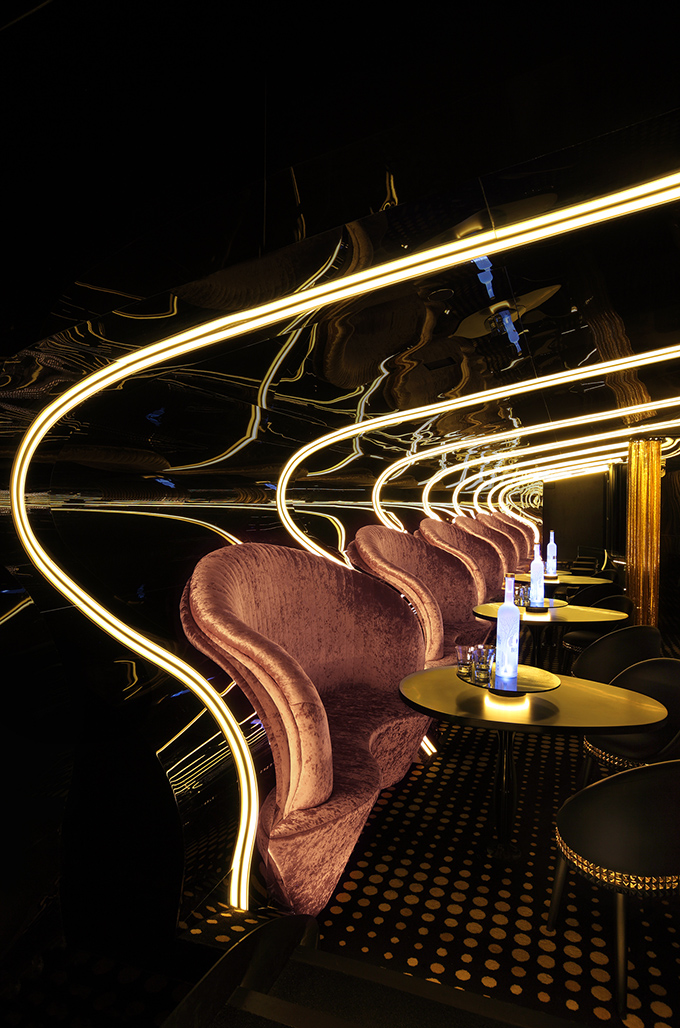 As early as the 1400’s architects would use music to define structure for the most beautiful of building types.

Renaissance architect Leon Battista Alberti described it in this way;

‘We shall therefore borrow all our Rules for Finishing our Proportions, from the Musicians, who are the greatest Masters of this Sort of Numbers, and from those Things wherein Nature shows herself most excellent and compleat.’

On the flipside to this, time has seen music progressively adapting to fit the containers in which it is being exhibited in, hence the birth of electronic music and stadium rock.

So how does this all relate to a somewhat hidden nightclub tucked away within a laneway in Melbourne’s CBD? The answer to that is it’s a further continuation of this evolutionary partnership between the worlds of music and design.

It’s ‘Bond’, a place built upon bold spaces, bold design and bold harmonies which evoke a sense of confidence, as if you’ve ordered a martini shaken not stirred and are playing it effortlessly cool.

The sleek lines and curvature in the design mimic the music which pulsates from wall to wall and overtime as the music has evolved so has the place, into a sophisticated sub-ground lair with just the right amount of retro edge. 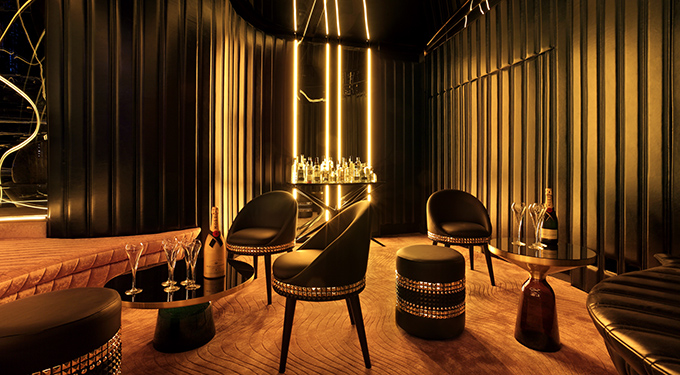 Most impressively Bond holds a particular contextual importance as it is attached to an inner-city carpark facility, notoriously known as the big ugly villain with metal teeth within any city. Yet this carpark has now become the beautiful woman sitting at the bar with a hidden mystery.

Bond’s interior layout combines the fluidity, openness and vibrancy of an amphitheater with intimate corners, enclosed booths, and numerous private settings, brought to life by state of the art lighting and sound and custom made furnishings. This kind of execution doesn’t come about cheap nor does it occur without the work of a design team which appreciates the harmonies and spaces within a place.

Fady Hachem of Melbourne-based design and architectural studio ‘Hachem‘ first encountered Bond as 21-year-old graduate from RMIT, where he managed to do what any other student would struggle to and convince the then owners to let him develop the interior concepts, bold brand development and manage their sites $2m overhaul. 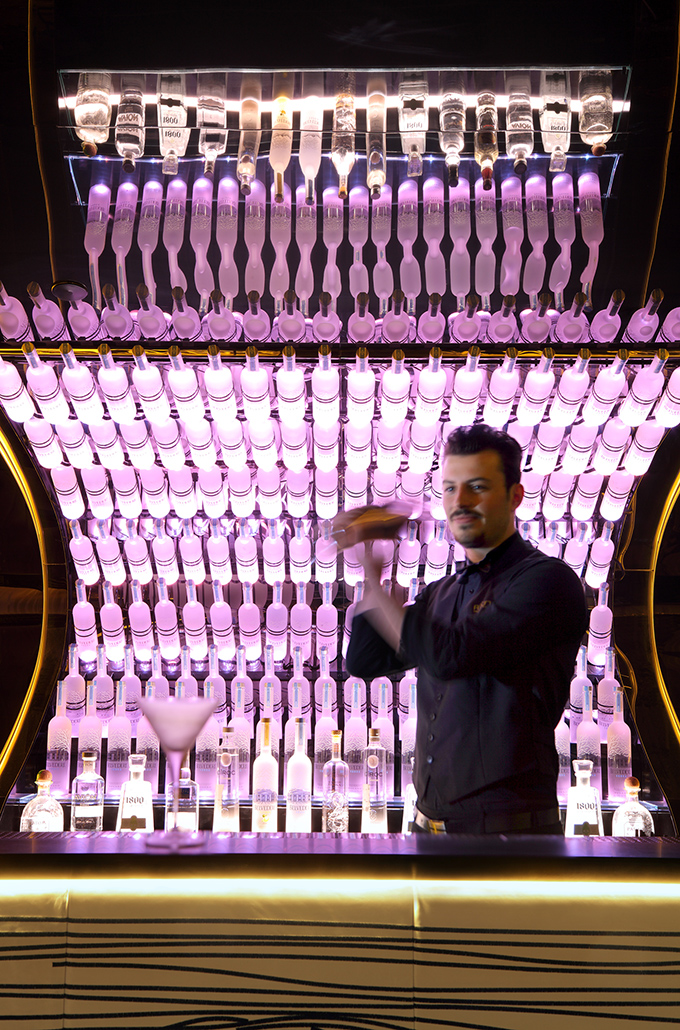 As does music and architecture go in circles drawing from the old to create new so has Bond. Hachem many years later was re-commissioned to do a $5m refurbishment creating an interior layout that is so far removed from anything you’ve seen in Melbourne, evoking a feeling of escapism and luxury. Ironically it does feel like you’re on the movie set for the latest James Bond film. 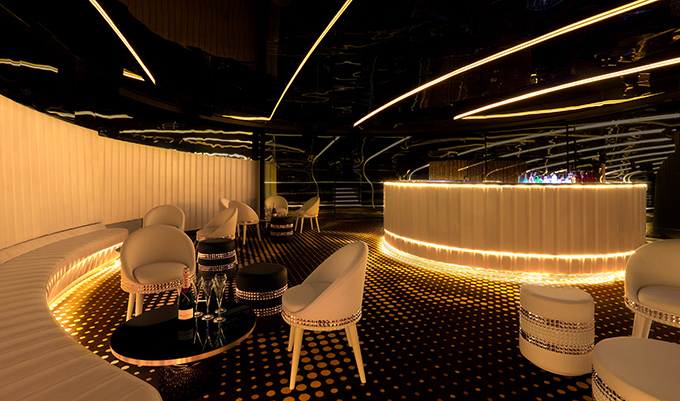 By creating a multi-functional space, Bond is now capable of catering to a wider variety of clientele. The bar promotes a New York styled bottle service and punters can enjoy a $50,000 exclusive experience that comes with helicopter rides, a personal chauffeur, masseuse, private waitresses to Cuban cigars and a range of drinks such as a personalised 15L bottle of Veuve Clicquot Yellow Label and Bond edition Bollinger. Very Bond indeed! 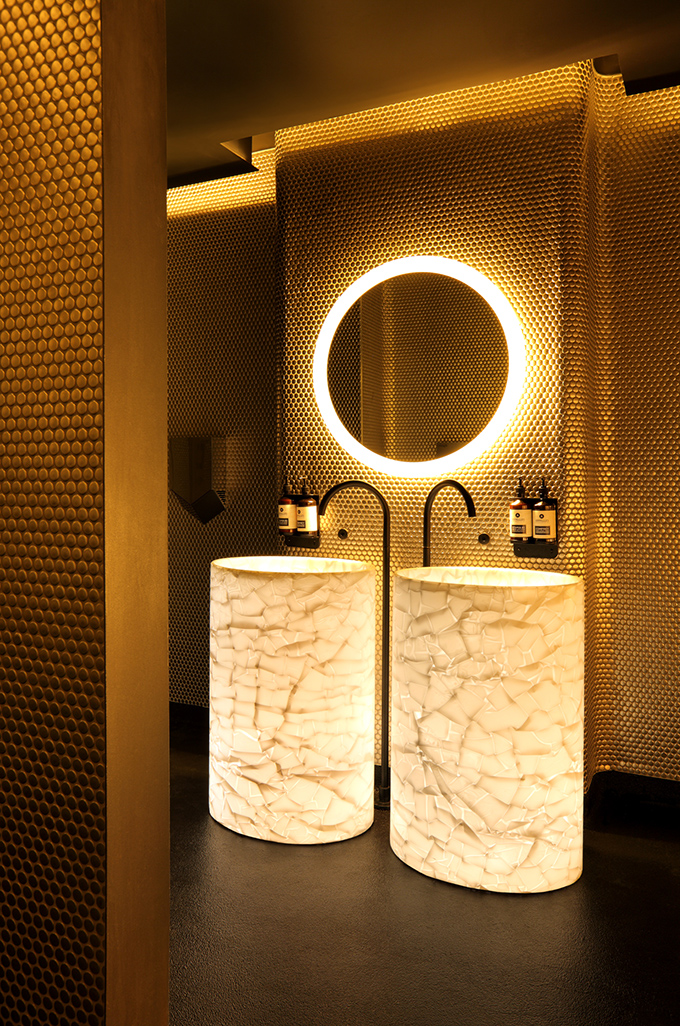 Bond is more than a nightclub or a bar, its architectural elegance meets ultimate nightlife experience and has set the tone for future design within its field in Australia. To experience the harmonies, spaces and place visit Bond at 16-24 Bond St, Melbourne. – David Mousa