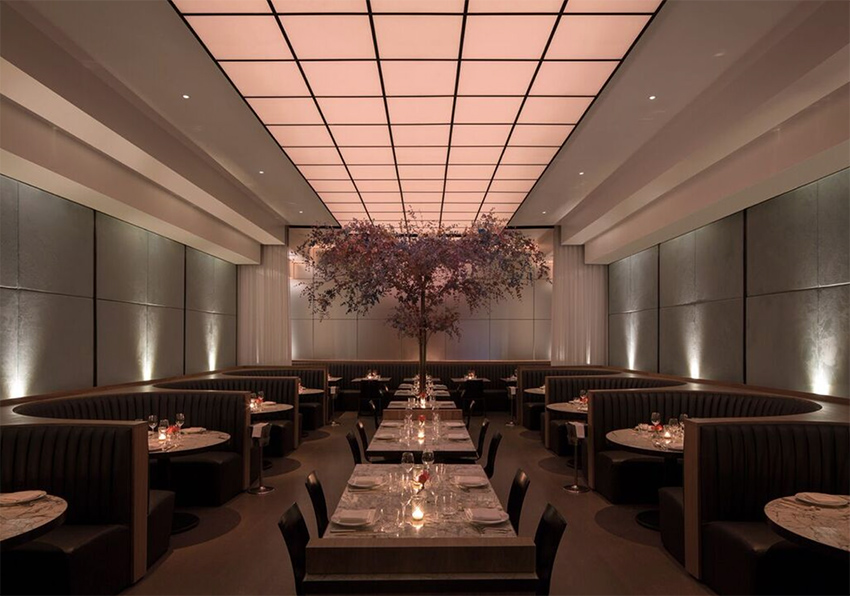 It’s Asian cuisine engineered by a Cuban born and raised chef done with a Latin twist. It speaks true to the character of New York City as its innovative, appeals to the senses and runs the fine line between sophisticated and whimsical. There’s a representation through the food of one man’s dream to make it big in New York, this man being chef Luis Pous but more importantly it holds a much larger significance within a unique social context. 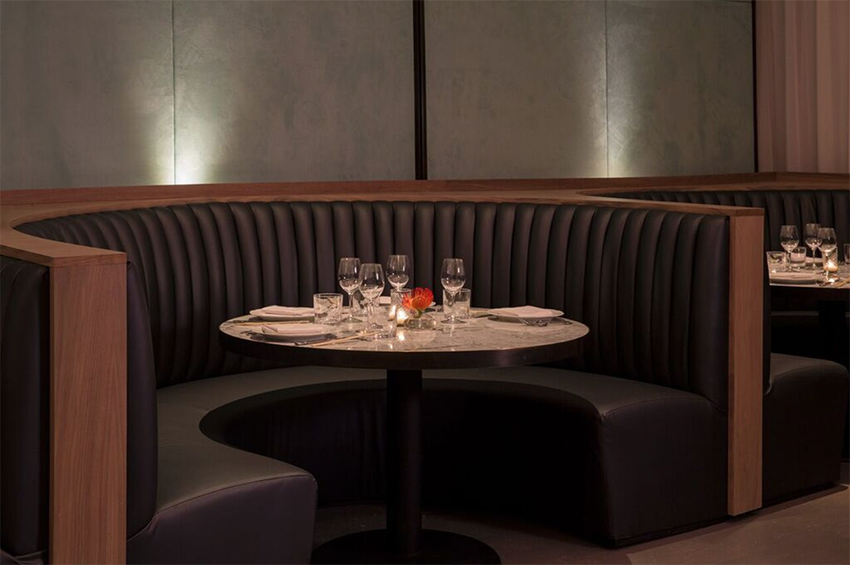 The menu is exquisite and genuinely original. From black bean & plantain empanadas to ginger & papaya marinated palomilla, there’s something for every persons taste. What’s most fascinating is how chef Pous has found intricate and delicate connections between two cuisines which traditionally have never mixed. It’s a classic example of art imitating life as the worlds of innovation and cultural diversity have originated from within a social context and transferred into an exciting gastronomical experience. It’s the New York mentality which has allowed such an amazing thing to occur. 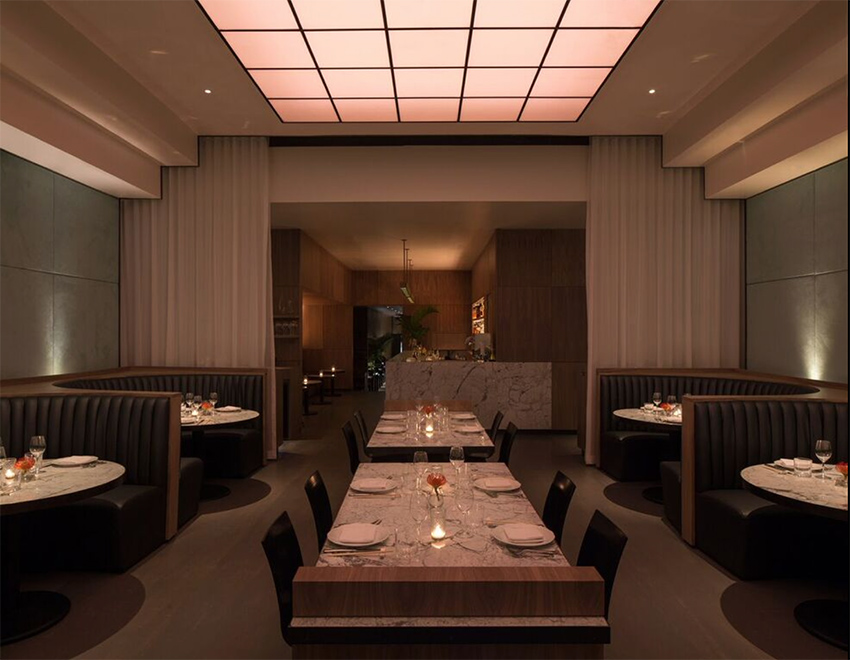 The vision and inspiration behind the menu is particularly interesting as it’s an exploration by chef Pous into the evolution of Cuban cuisine. His belief being that the menu he has developed is a representation of where Cuban food would be had they had access to a wider range of global ingredients within the past 50 years. 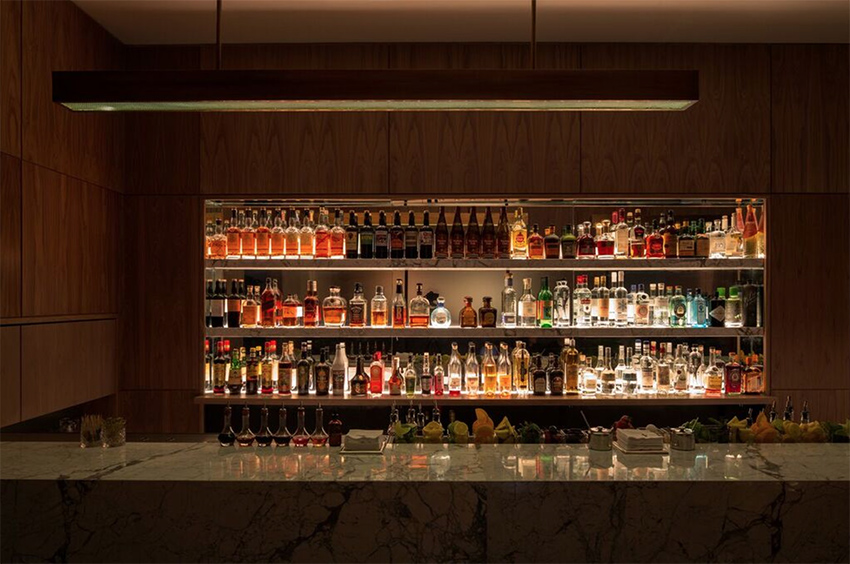 Food is only really half of this amazing tale though. The other 50% is in Asia de Cuba’s sleek and modern design. Its clean, minimal, classical and a great interpretation of old Havana within a modern context. Conceived by renowned designer Rafael de Cárdenas this beautiful layout has characteristics of 1950’s Hollywood, it’s a little ‘mad men’, somewhere cool to escape the streets in salvation of a good drink and a nice meal. 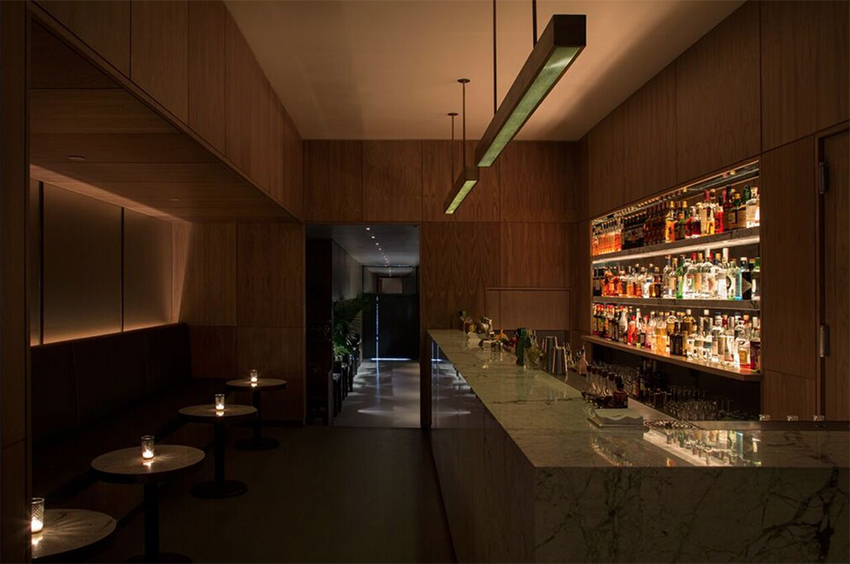 The design evokes a seductive and hazy feeling which speaks true to Havana’s gloried nightlife past. What Cárdenas has done so cleverly is managed to incorporate Asia de Cuba’s personality back into the design without making it overcomplicated. There’s touches of Cuba with Asian influences. This in many ways mimics how chef Pous has designed the menu and makes the whole experience even more special. 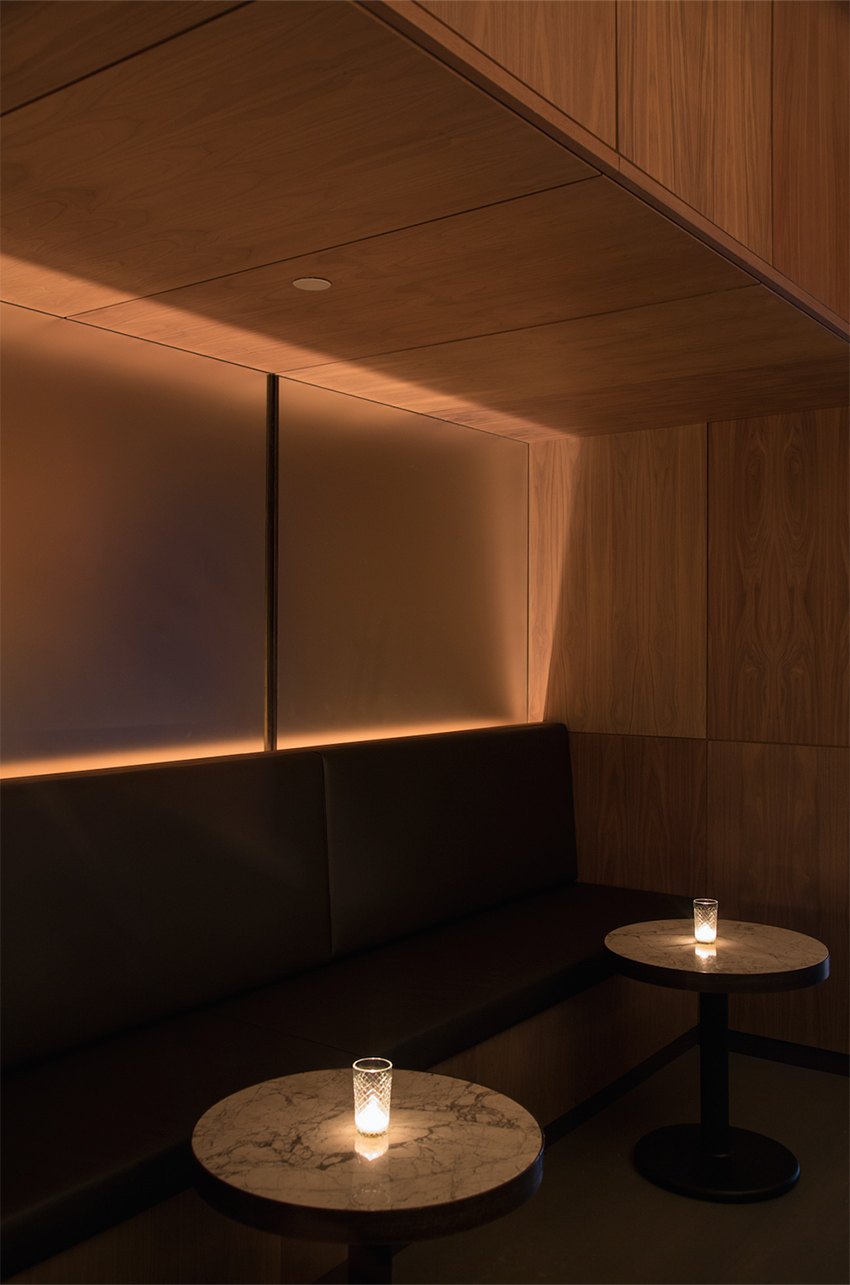 It’s no surprise that Cárdenas has been commissioned by the likes of Barneys New York, Baccarat, Cartier, Nordstrom, Nike, Ford Models, and HBO. 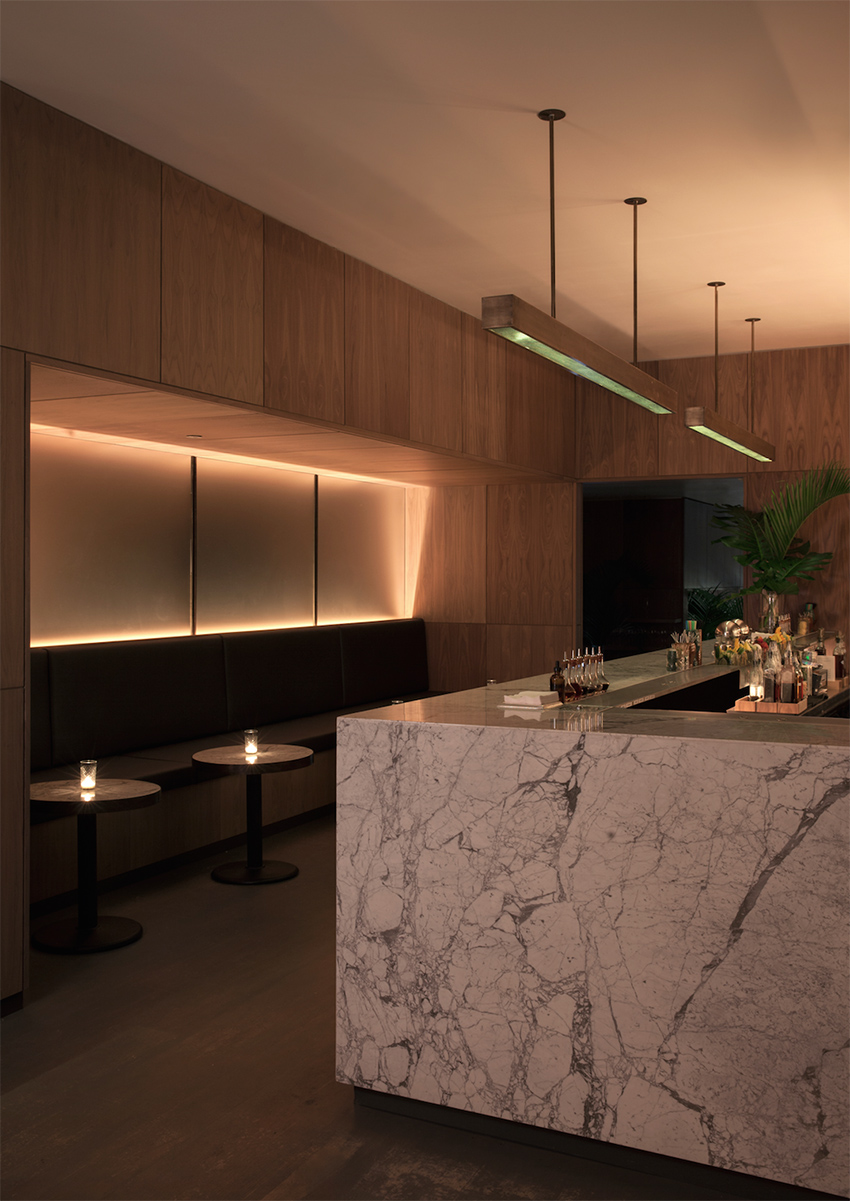 Culture, food, cocktails and unique tastes; all within one of the most active metropolises in the world. Its original, new and ambitious; a perfect addition to the cultural landscape of New York City. – David Mousa. 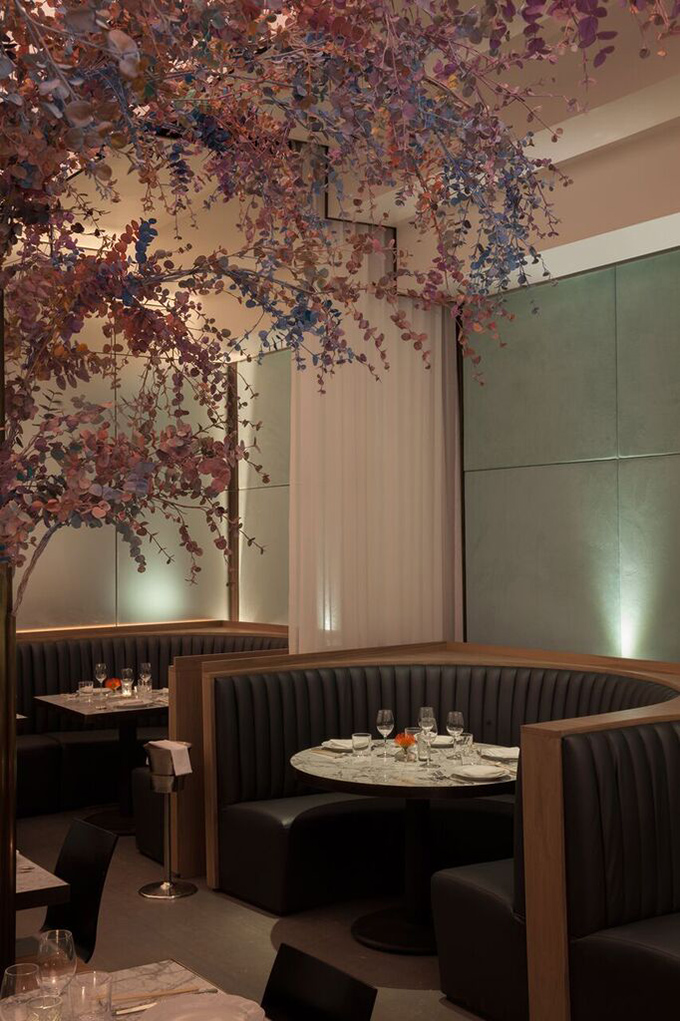