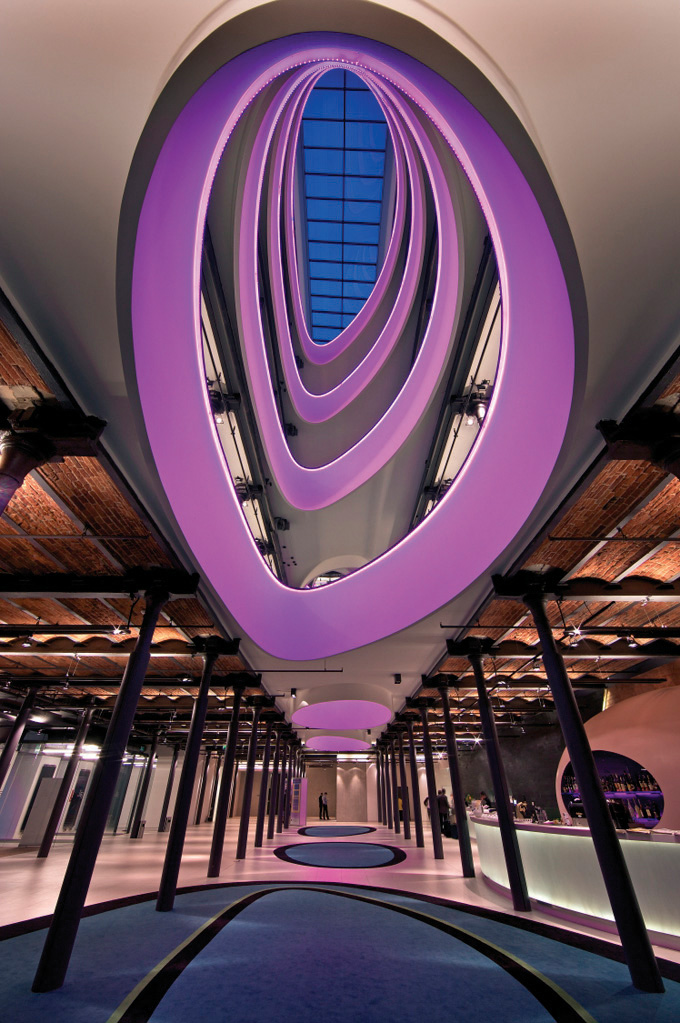 Opened this spring in Poland’s second-largest city of Lodz, the Andels Hotel has one of the most stunning entrance foyers we have seen in a while. The restored, stoic, red-brick facade hides the entrance so well that the initial impression is very strong.If you need to host a large event and impress your guests in this city, this is the place to do it. Andels has a large conference space plus the city’s largest ballroom at 1,300 square meters, and it shares its expansive red-brick domain with the best in the city’s cultural and shopping offerings. 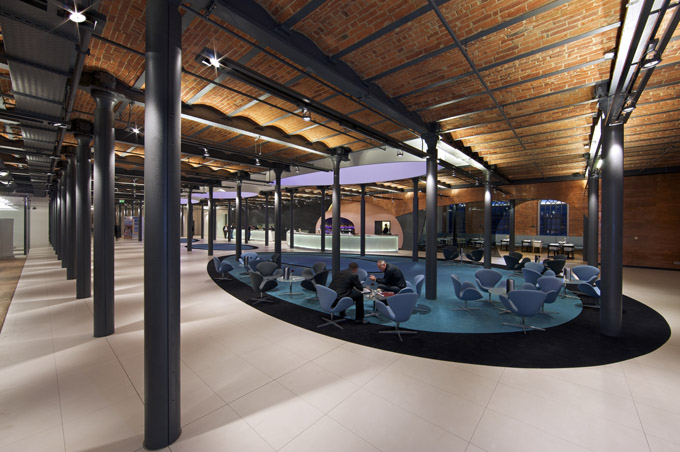 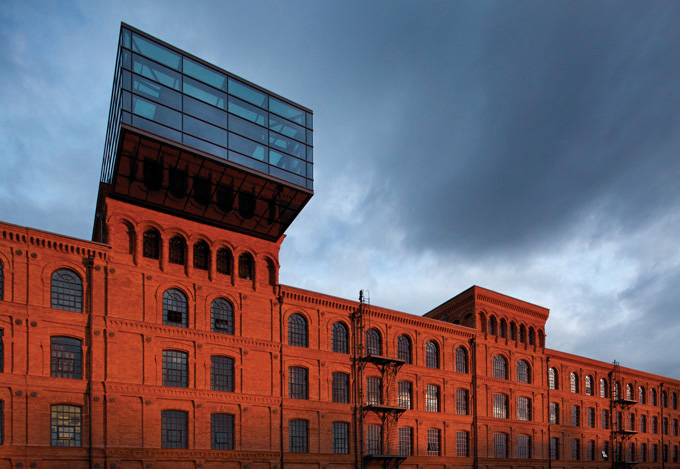 The design concept of Andels comes from Jestico + Whiles, an award-winning design and architecture firm with offices in London and Prague, and a long relationship with the Andels hotels. This month, Andels Hotel Lodz won the Best Conversion of an Existing Building in the 12th European Hotel Design Awards. 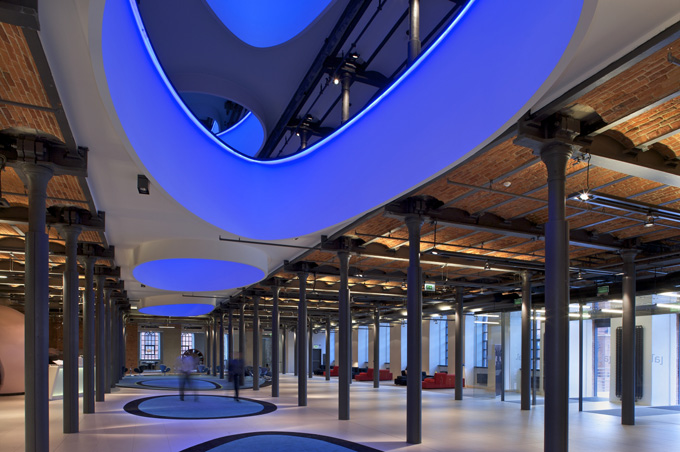 Andels Hotel Lodz is the first four-star hotel in Lodz and the latest addition to the Andels Hotels group, which in turn is part of the Vienna International Hotels & Resorts that has more than 40 hotels in Eastern European countries. – Tuija Seipell 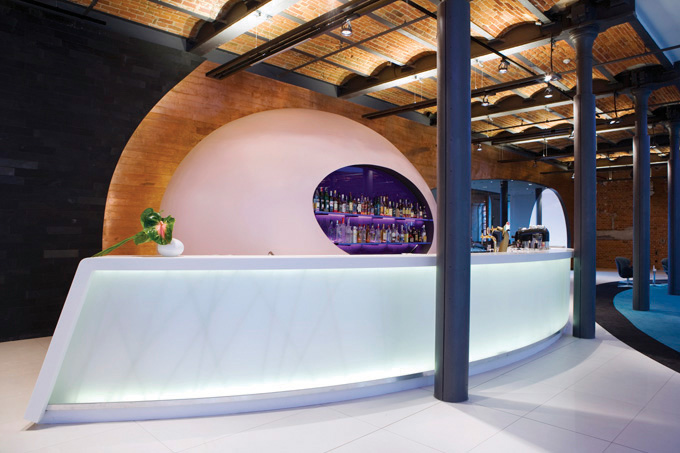