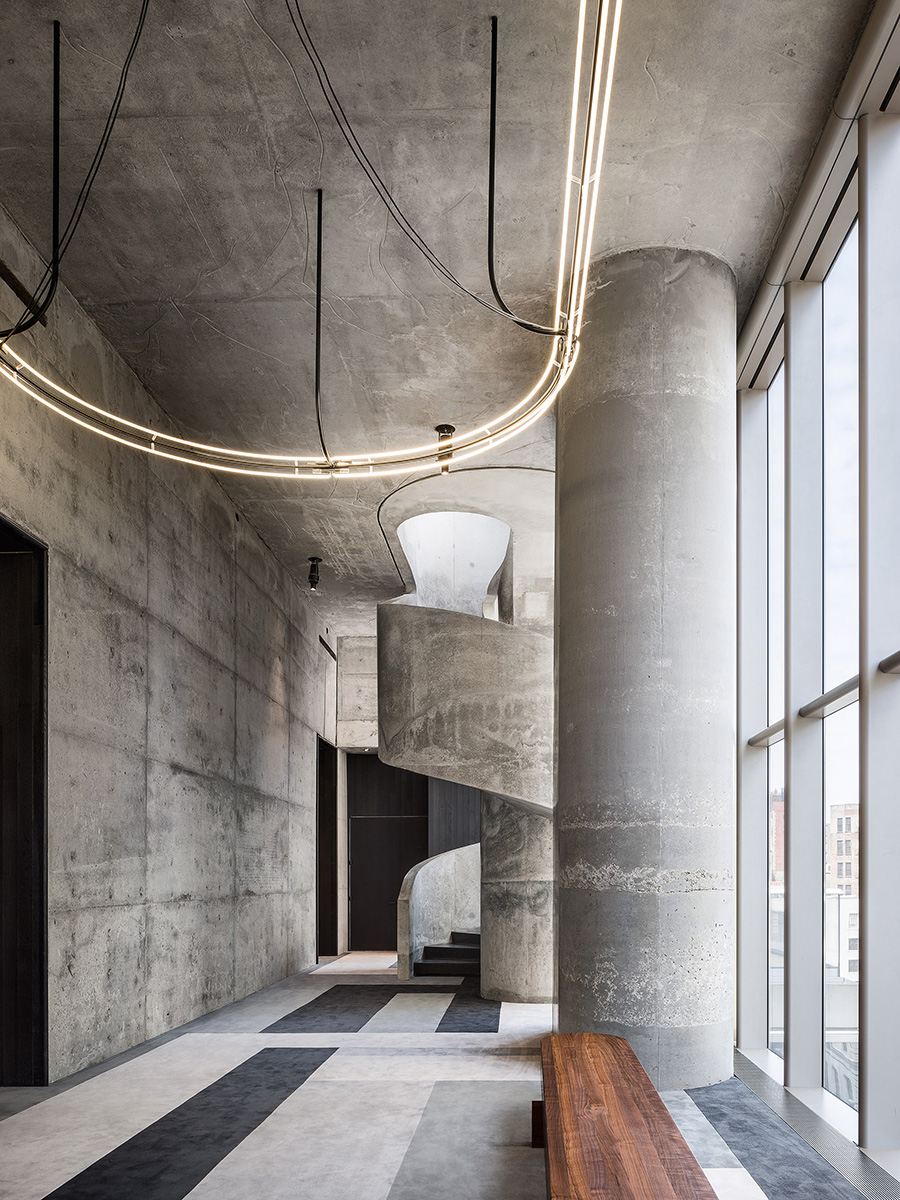 The 60-storey residential tower at 56 Leonard Street in the Tribeca neighbourhood of New York has drawn attention from the very start.

The construction started in 2008 and stopped soon thereafter with the developer’s failure to raise sufficient funds. Construction continued with new arrangements in 2012 and the residential tower is now ready. 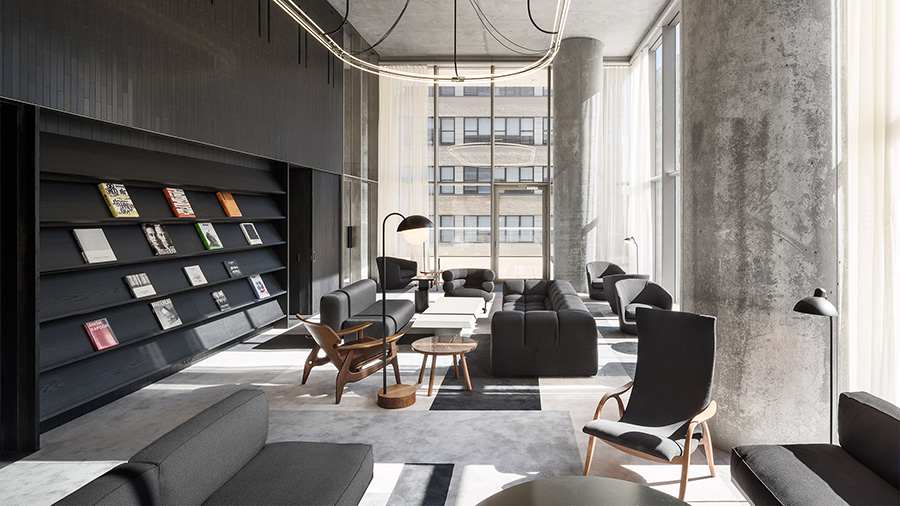 In the relatively low-rise Tribeca, the tower sticks out in Jack-and-the-bean-stalk fashion, and with its slightly off-center architecture, it appears to be either not quite finished or possibly not quite sturdy enough to stay upright.

The Herzog & Meuron-designed stacked-block building has been called the Jenga tower after the stacking wood-block game Jenga, designed by Leslie Scott and currently marketed by Hasbro. 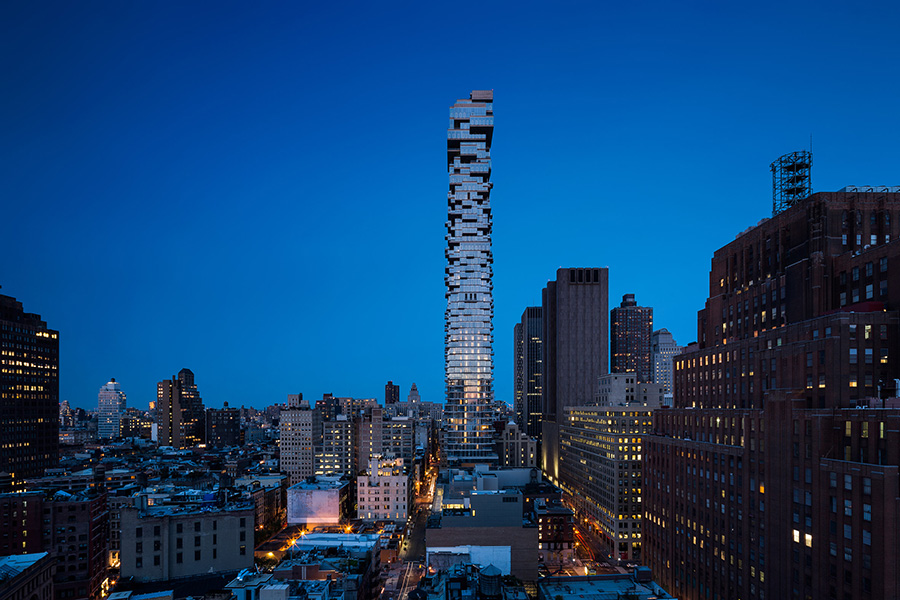 In addition to the height and design, much attention has been paid to the shining, bulbous, mirrored, tongue-like outdoor sculpture that seems to hold up one corner of the building.

With this sculpture, as is his custom, Sir Anish Kapoor created both a conversation-starter and a startling piece of art. We love it.

The tower has 145 residences with 10 penthouses, some with 200-feet (61 metres) of continuous glass walls. 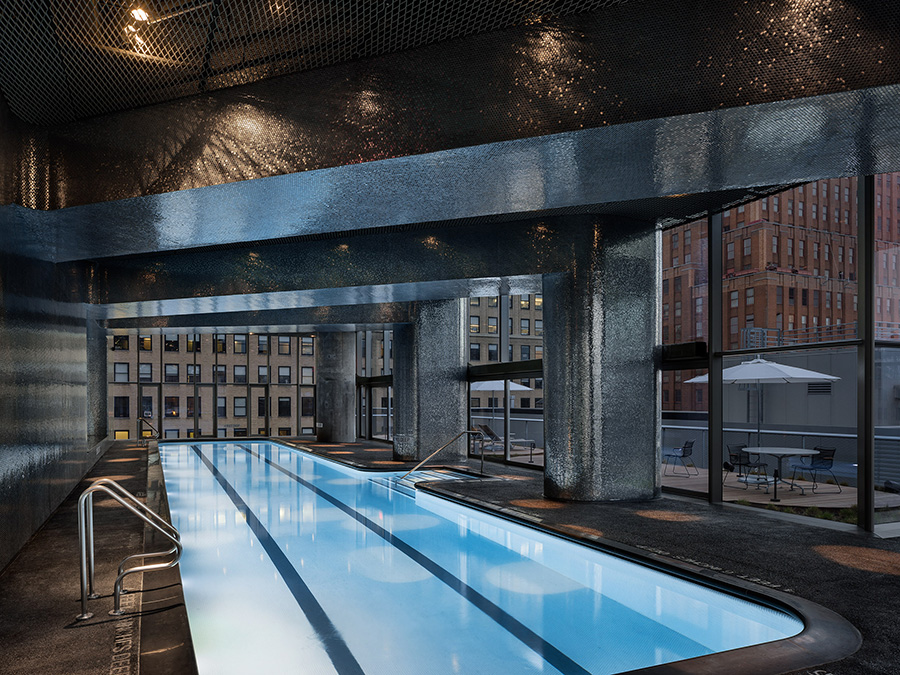 Anish Kapoor is said to have purchased one of the apartments for $13.5 million. 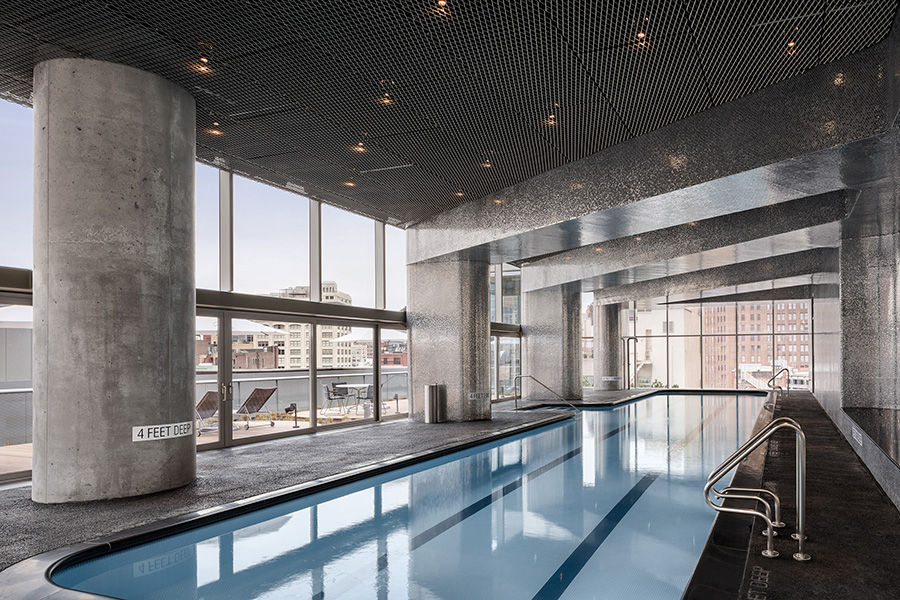 Possibly the coolest aspect of this residential tower are the Herzog & Meuron-designed lounge and spa facilities – we hesitate to call them ‘common’ areas but they are not quite private either as all residents get to use them – that take up 17,000 square feet (1,580 square metres) on the ninth and 10th floors. The two levels are supported by concrete columns and connected by a concrete staircase. 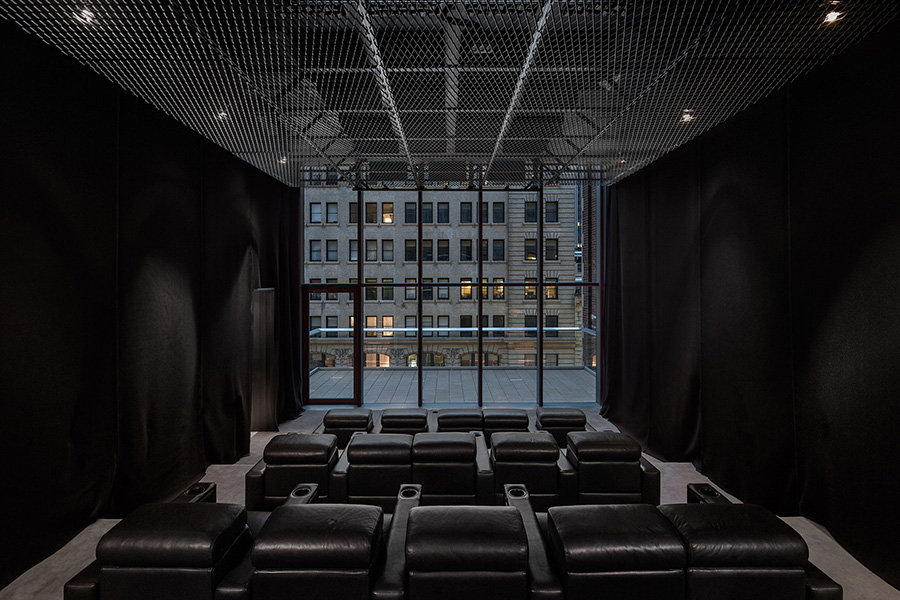 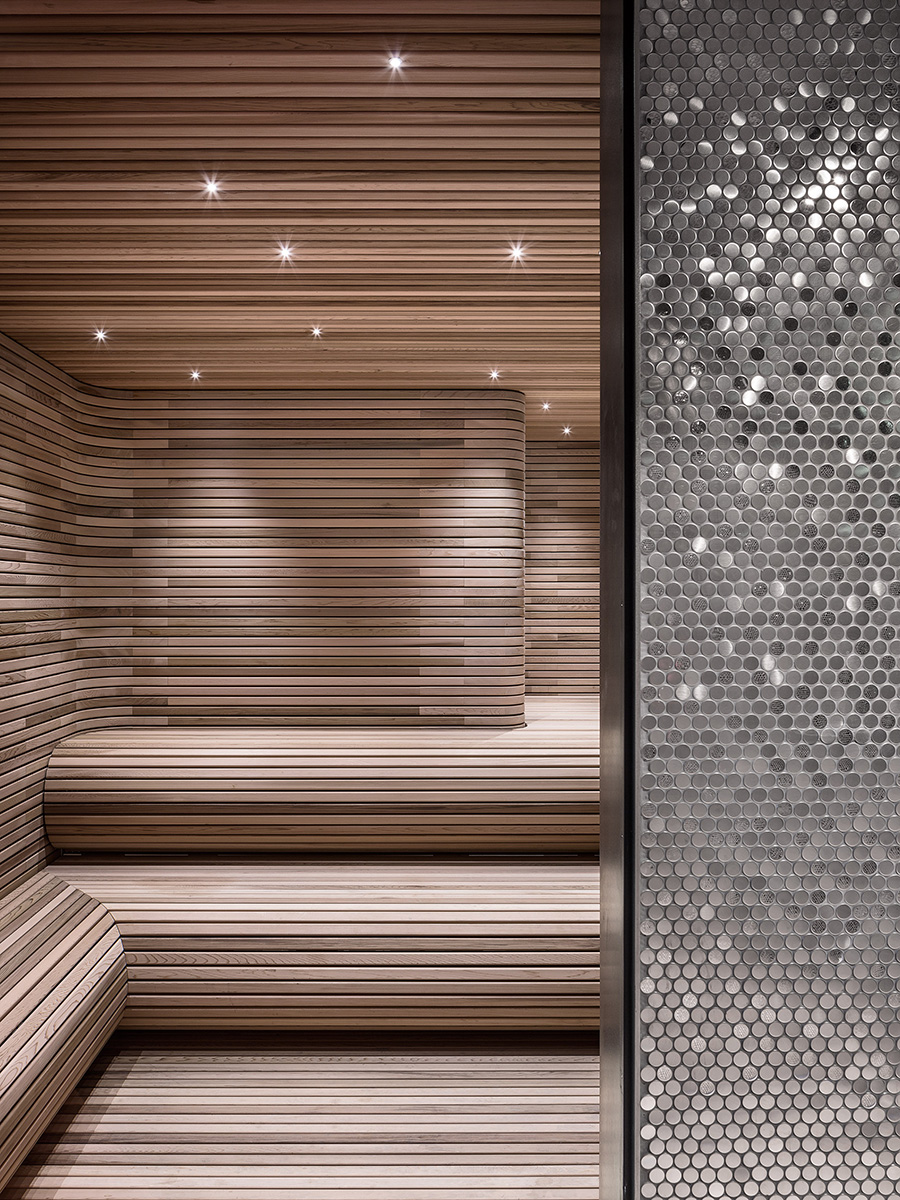 The columns, walls and ceiling beams in the swimming-pool area are covered in tiny, black, scaly metallic tiles.

Loving wood as much as we do, our attention was drawn especially to the fitness centre and yoga studio where the steam room is beautifully lined with slim strips of wood that curve softly over surfaces. Tuija Seipell. 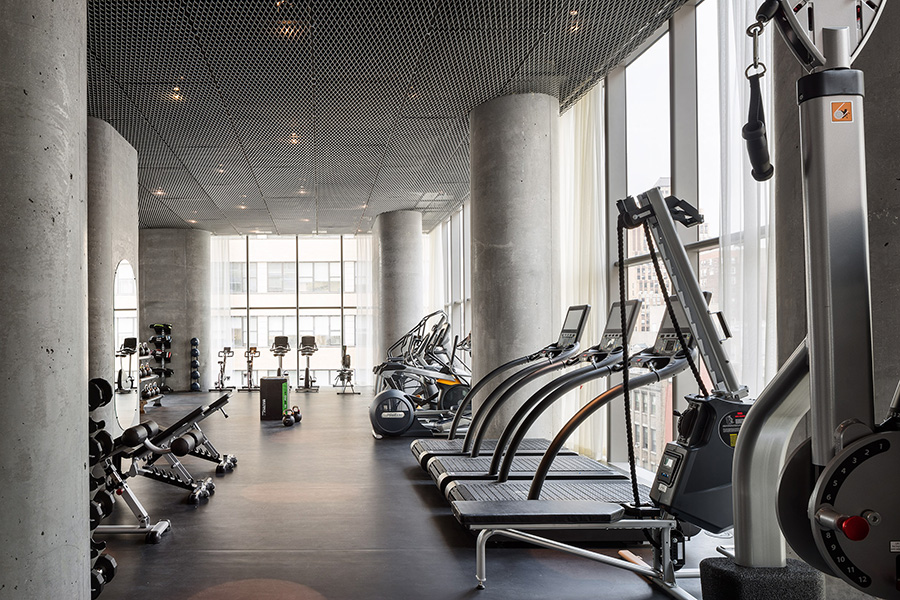