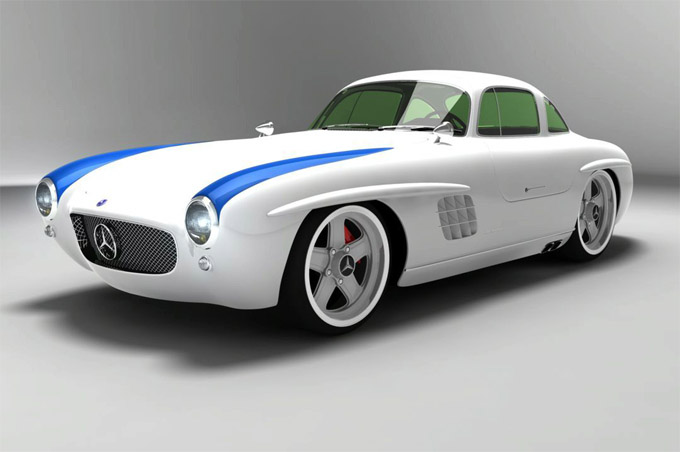 Another iconic vehicle is about to be reborn and brought into the 21st century. This time it is the Mercedes-Benz 300SL that is getting the make-over treatment (that’s the car with the batman-esque doors to you and me, or Gull-wings as they are known in the car business). 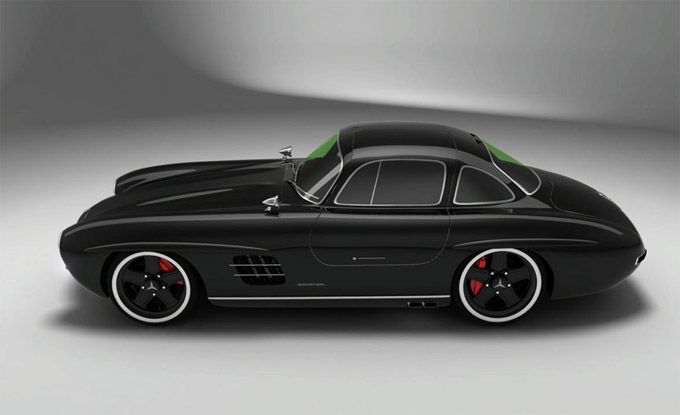 This beautiful badboy, first introduced to the roads in 1954, is to be modified by Arturo Alonso and his company, Gullwing America. This time round it will be much more powerful, easier to handle and of course, it will feature all the mod-cons that one has come to expect from a vehicle of its caliber. 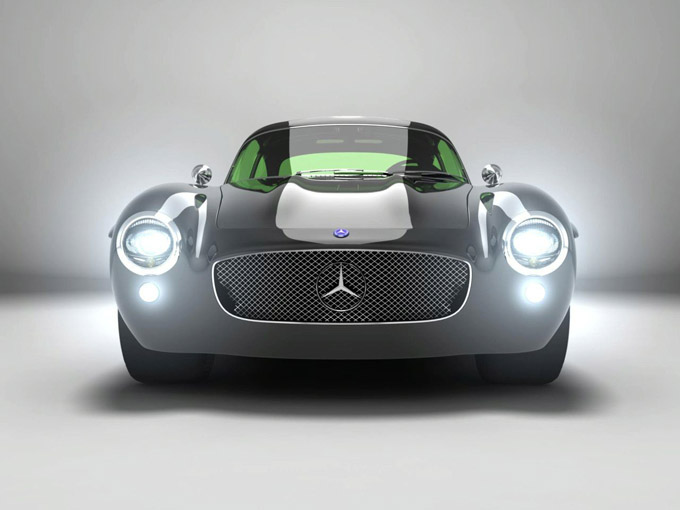 Alonso is perhaps the best man to complete this task, being no stranger to the exotic car sector. He raced for years in a Mercedes 300SE, and he is also the engineer behind the Bentley S3 E concept from last year. 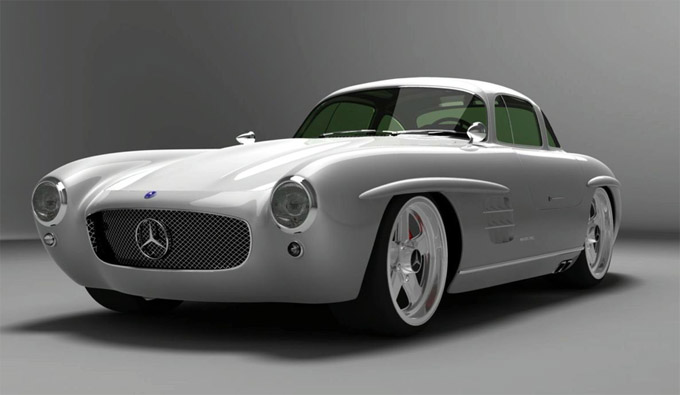 With an aluminum body constructed with aircraft composite technology and chassis made of powder coated steel, the car will be powered by Mercedes’ M-133-55 engine, wired to raise the horsepower to 370. The new model will also feature striking red leather interior and an old-school instrument panel. The only hard thing left to do is to decide if you want the white one or the black one. – Brendan McKnight – Brendan McKnight